Silicon valley, California. There are Teslas everywhere, the US electric upstart is evident in the traffic here. Elephant Racing, a Porsche specialist, is taking its traditional expertise and applying some new thinking – that’s how the idea of hybridising the existing 911 platform came about.

Doing so has seen the creation of Vonnen. The company has built a kit to make hybrid 911s using an electric motor to supplement the performance of the original engine. 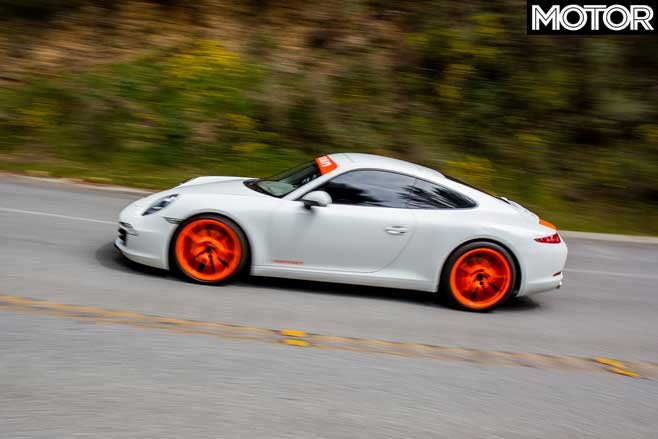 The hybrid system is called Shadow Drive and it works by pushing drive through the gearbox, but without having to talk to the flat six.

This is a hybrid that’s been created for performance. What Vonnen has done is sandwich an axial flux electric motor between the gearbox and the engine. To do so it’s removed the flywheel and also thrown out the starter motor.

There’s been modifications to the structure ahead of the gearbox to make it all fit. The e-machine requires some batteries, situated under the floor in the luggage area up front, while there’s an inverter and additional cooling circuits for the different elements of the system.

MORE: Porsche to build a hybrid 911 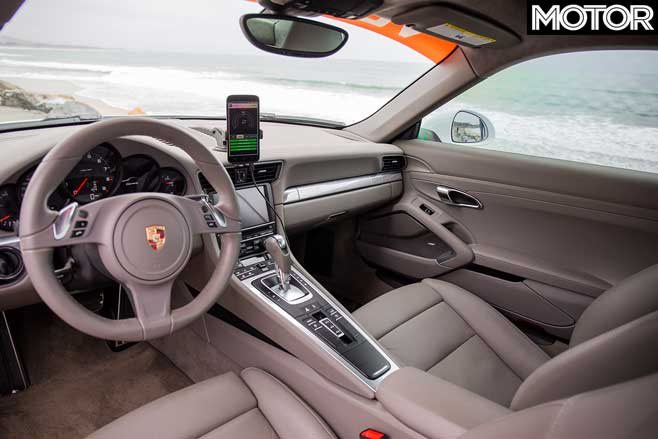 Shadow Drive adds a maximum of 200Nm of torque and 110kW to the 3.4-litre 991 Carrera’s stock engine power of 257kW and 390Nm. Those peaks need to be qualified, as not all the e-motor’s performance is used in the various driving modes.

There isn’t any ability to run on the Shadow Drive alone and the system is entirely self-charging. The flat-six doesn’t know the electric motor is there. The PDK gearbox has had a re-flash of its software, but otherwise it’s stock. 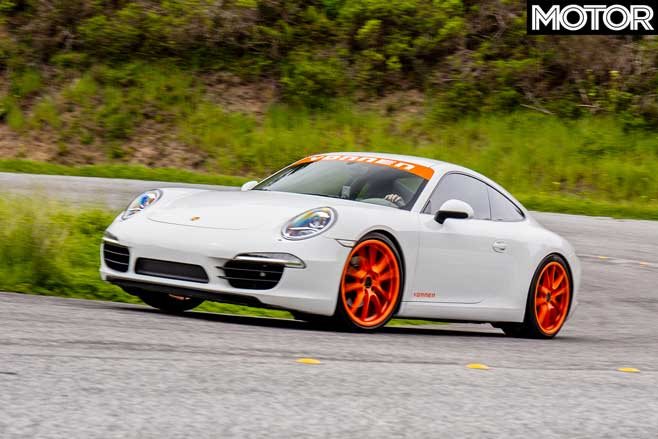 Starting up the Vonnen-equipped 991.1 3.4 Carrera is no different from any other. In Street there’s no real change in character apart from masses of torque. Escape the CBD and the Shadow Drive’s assistance is more obvious. Sport mode seems appropriate, even if it dials back a touch of total output torque. Push past 65 per cent and Shadow Drive adds 110Nm, the e-motor’s operation is signalled by a not unwelcome electrical sound accompanying the familiar flat six.

The e-motor’s assistance is so well integrated that there’s no obvious kick, just more performance, more of the time. Overboost does as it says, giving the Carrera the sort of startling off-the-line performance that will impress. 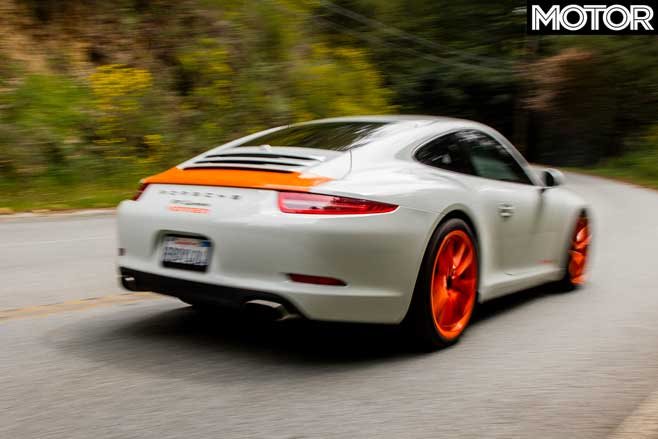 It’s only when you switch Shadow Drive off that you realise how much help it’s been giving, the Carrera’s performance feeling a little inadequate.

Yes, it’s quick, but at around $108,000 fitted (you supply the 911), it’s a difficult improvement to rationalise, even if it’s a no-compromise fit that adds power, while retaining driveability/character. As proof that a hybrid 911 is something that works, it’s convincing. That’s Silicon Valley, one, Stuttgart nil, then.

Like: Add an addictive surge of hybrid power; seamless integration; only adds about 77kg
Dislike: The conversion isn’t cheap to do; can’t drive on battery power alone 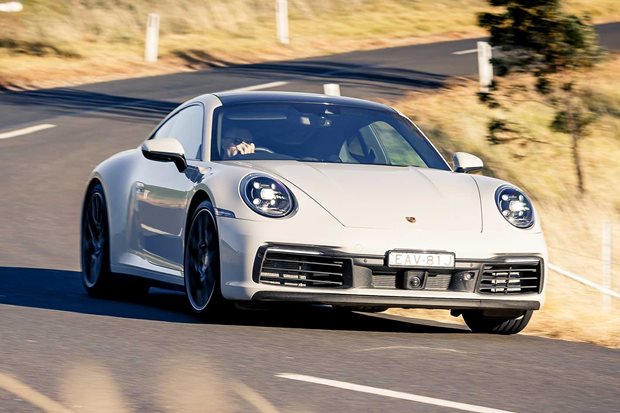 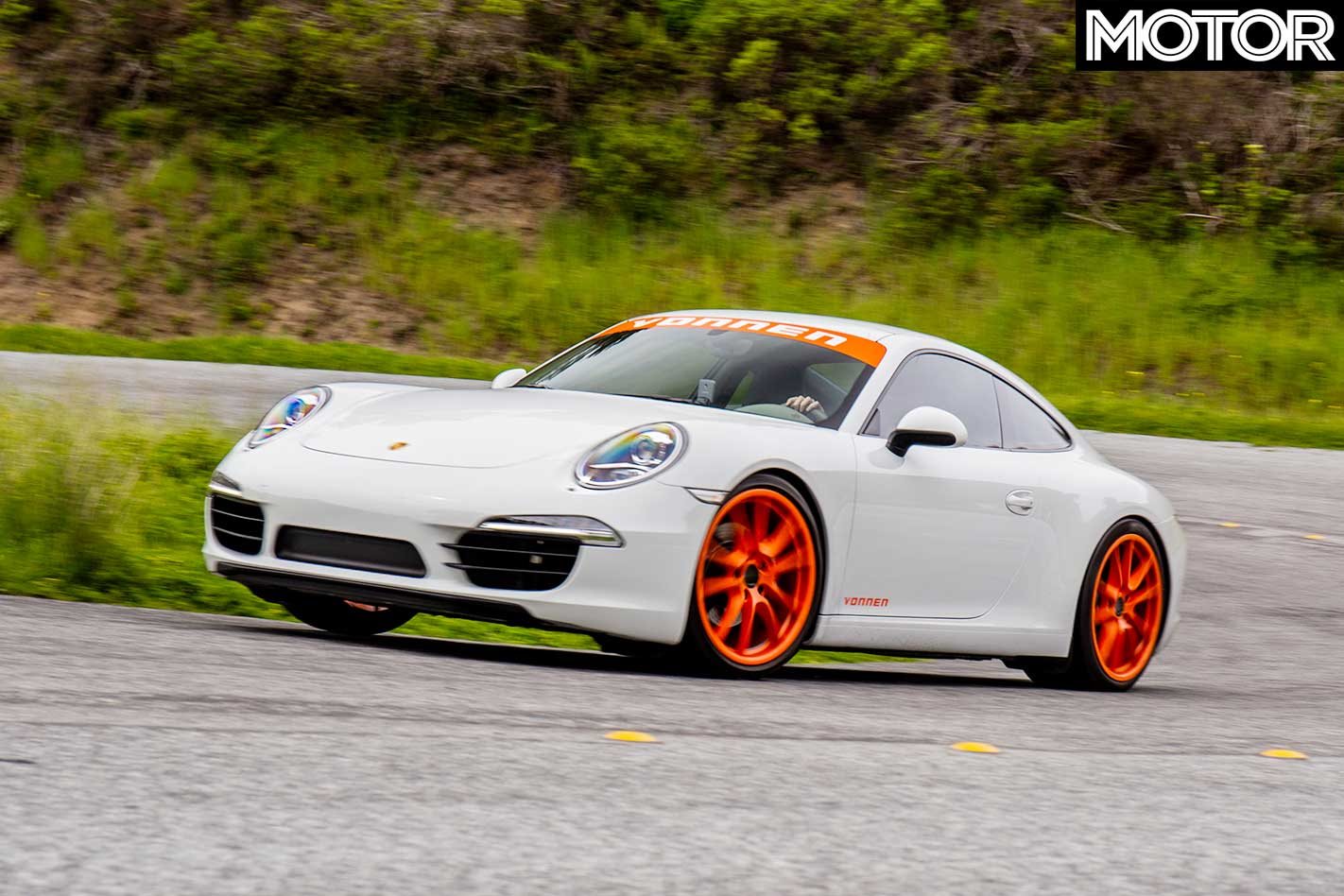 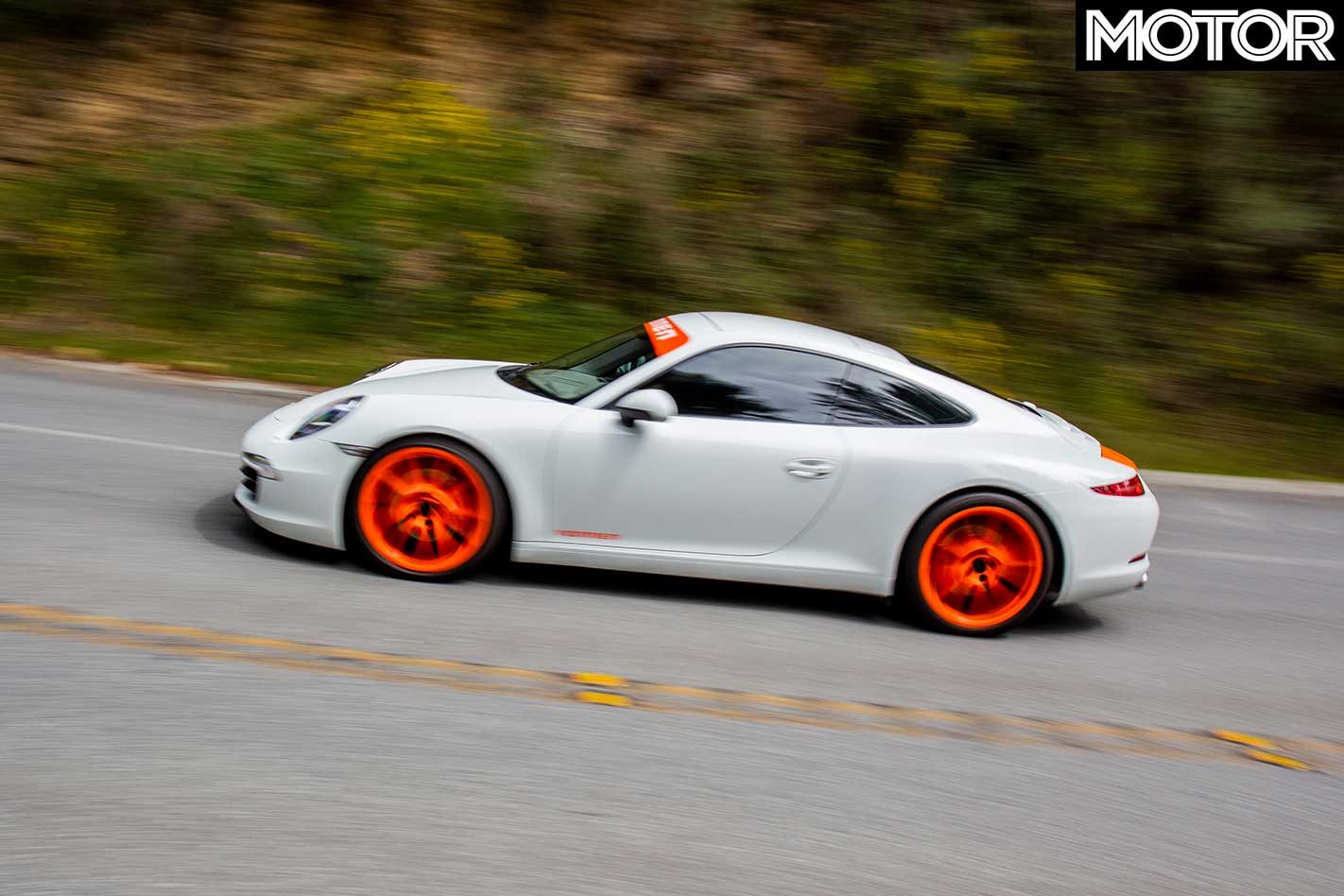 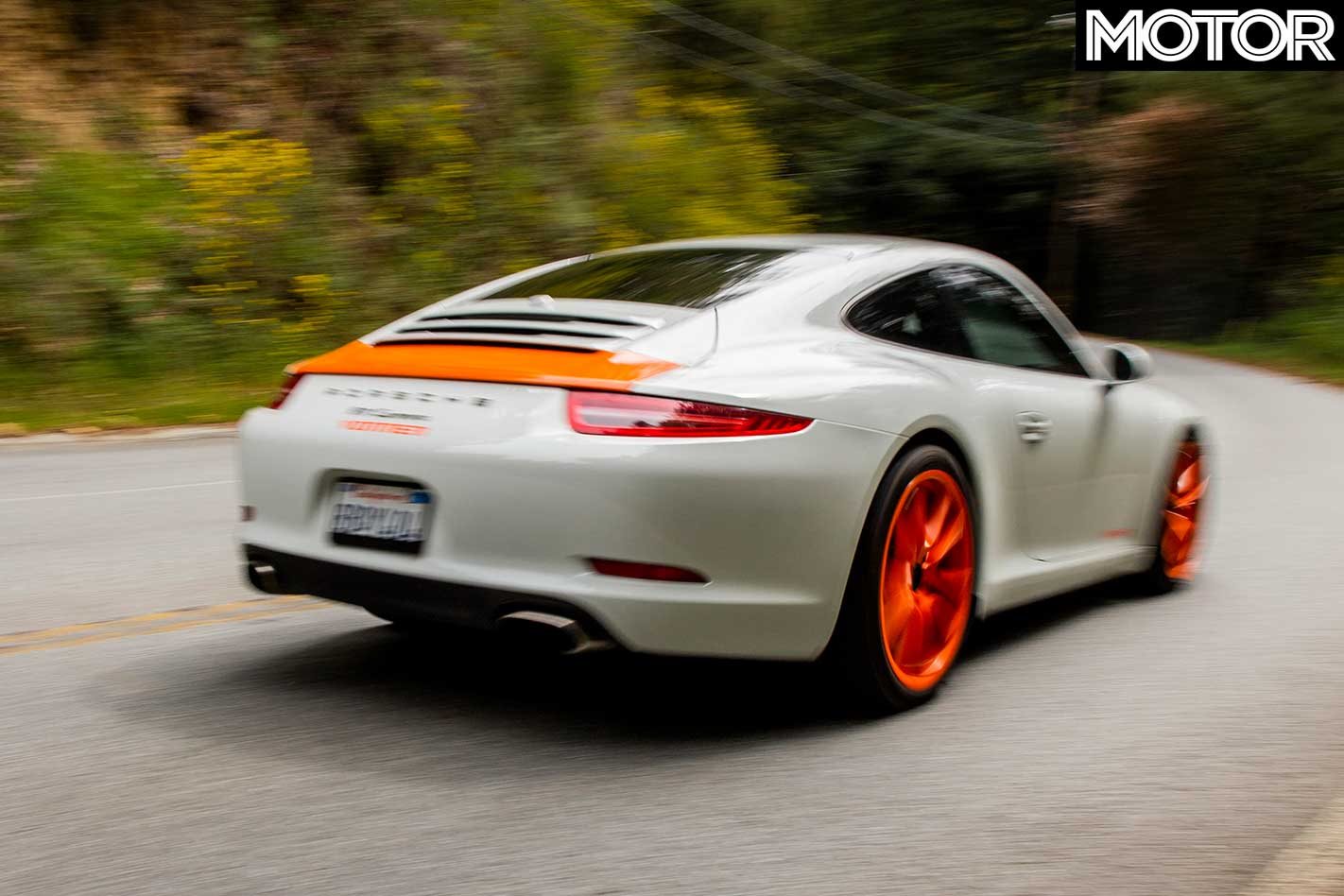 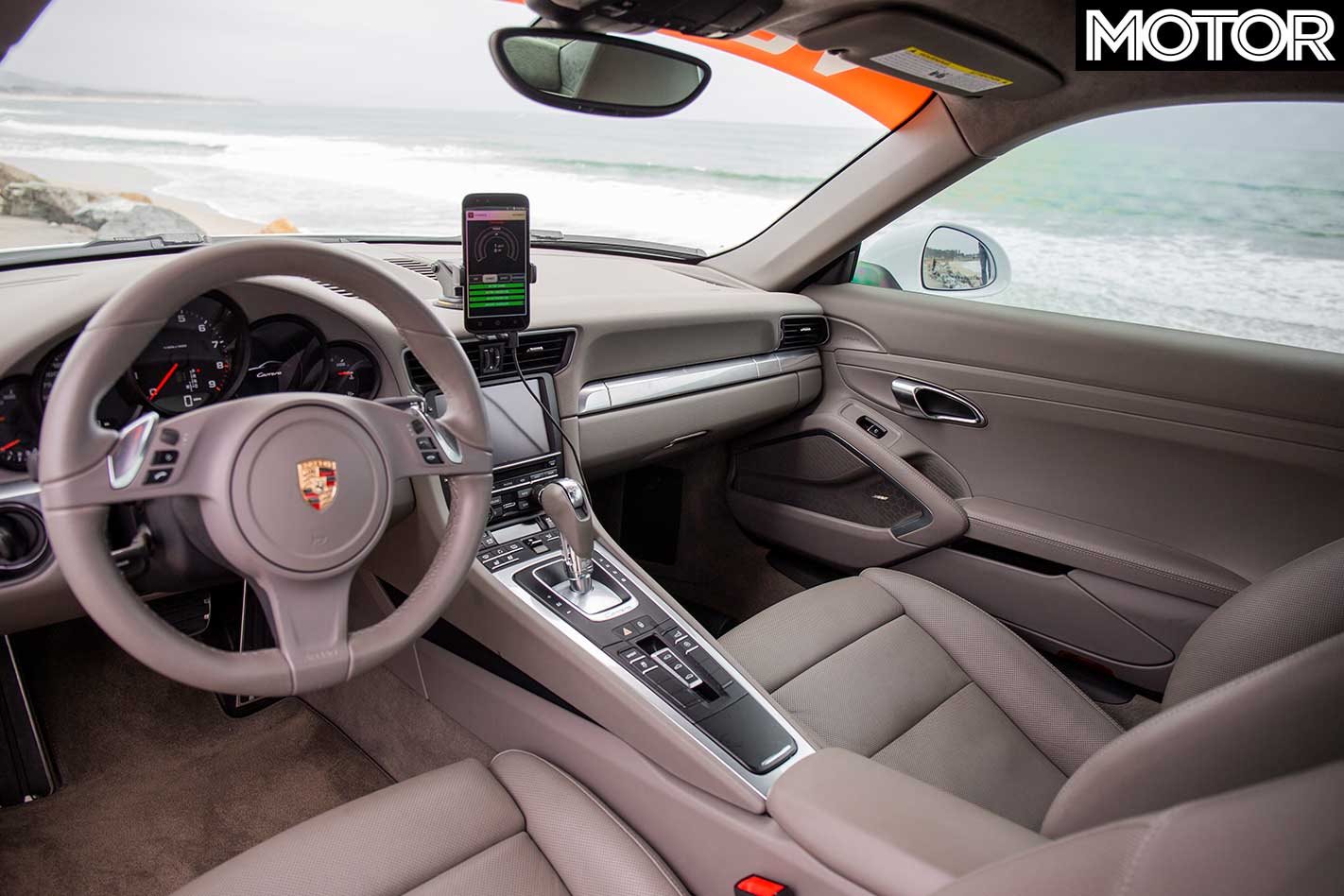