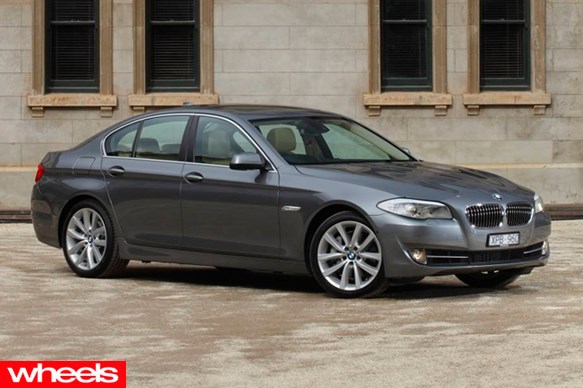 In Australia, BMW offers 71 distinct variants of 16 models. Just 12 of those 71 variants are available with a naturally aspirated engine. The remaining 12 are on the endangered species list with several more expected to become extinct some time in 2012. By 2014, with the introduction of the turbocharged F30 M3, BMW's naturally aspirated history will be just that. That once great atmo engine company has embraced the turbo as warmly as Audi, Mercedes and Volkswagen

Many of BMW's great atmo engines have been impossibly smooth in-line sixes, traditionally powering models like the 528i. Nothing signifies the shift in engineering philosophy quite like the new 2.0-litre turbocharged four-cylinder 528i that's just arrived in Australia.

Like all F10 5 Series models except the seven-speed dual clutch M5, the 528i runs an eight-speed ZF torque converter auto. It's never short of the right ratio and never wrong footed. Neither do you ever feel that the boosted 2.0-litre four-potter is not up to the job of man-handling the Commodore-sized Five. By just 1250rpm peak torque has arrived and all 350Nm hang around until 4800rpm.

It's no surprise that the rest of the package remains as we've grown to expect from the 5 Series range - which remains a car that divides opinion. For some, and depending on the chassis options selected, the 528i might feel a smidge too firmly sprung, a feeling sometime exacerbated by the heavy and stiff-sidewalled run flats tyres. For others, and I profess to being in the second camp, the 528i, like most Fives, is a well-round executive sedan with a finely judged balance between comfort and sports.

The 528i might just be the 5 Series sweet spot. That's often been the case over the five generations of Five, so the more things change, the more they stay the same. 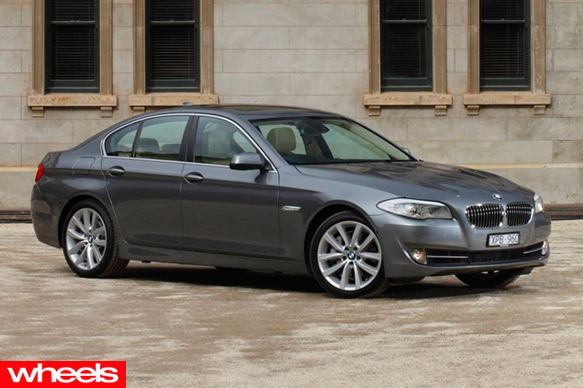 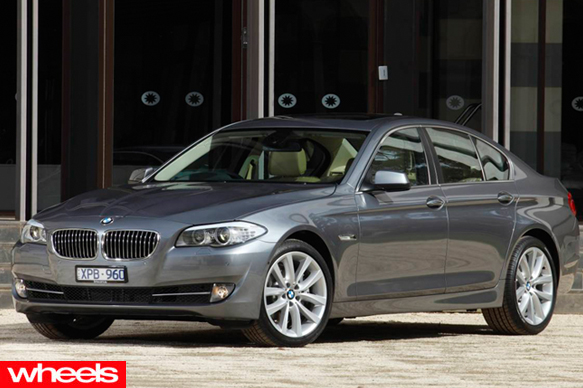 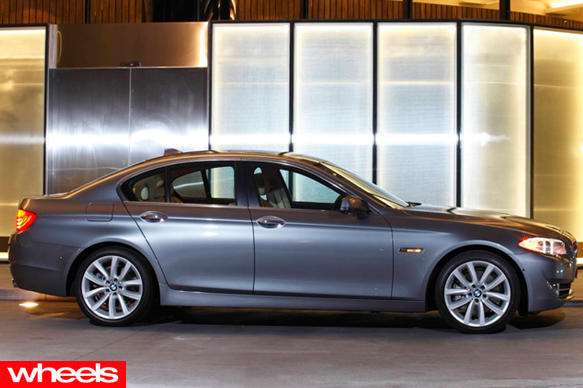 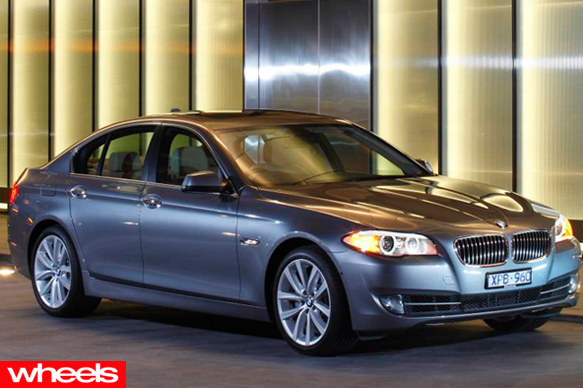 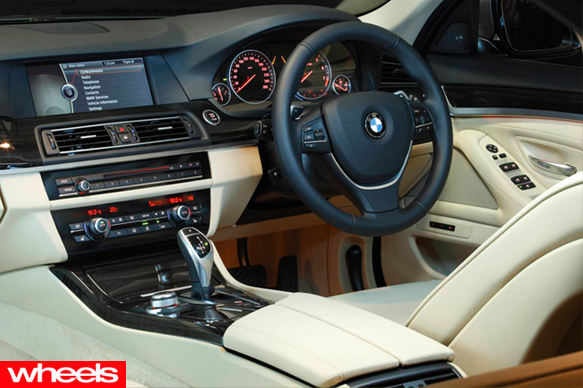 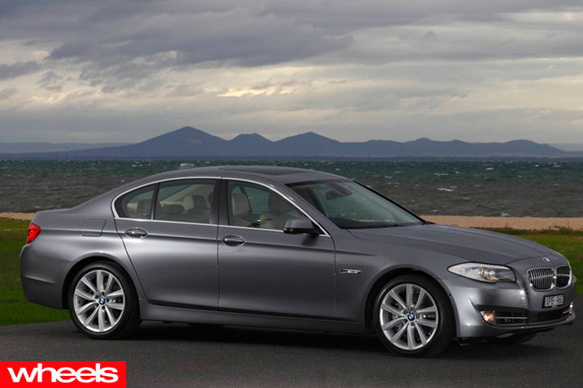 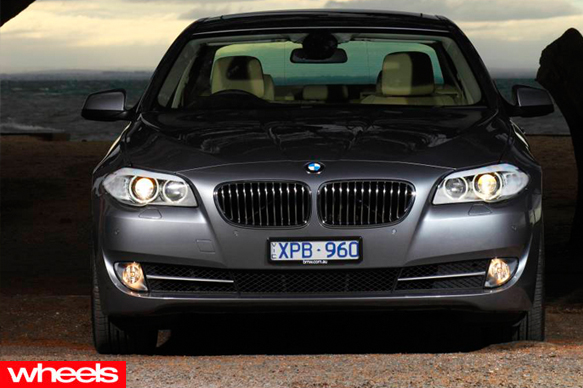 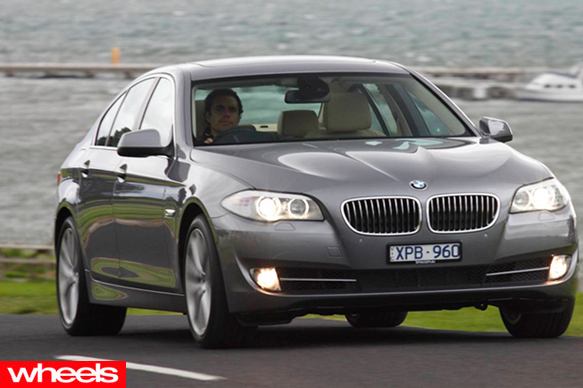 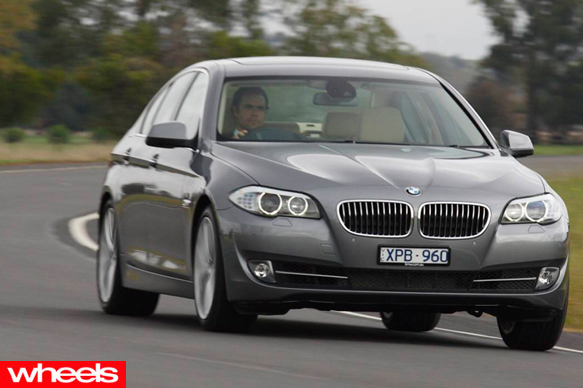 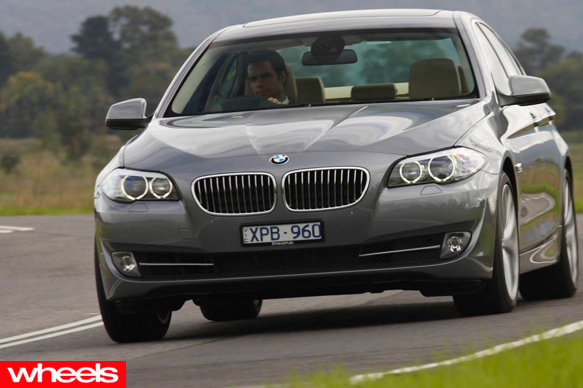 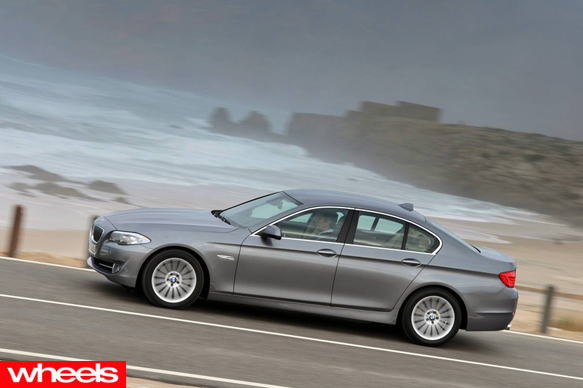