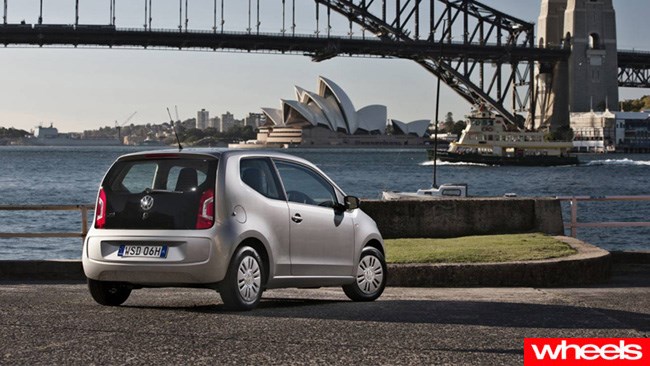 As a name, 'Up' is ripe for ribbing. Even Volkswagen played the joker at the launch with a "This way Up" roof sticker on one example. I didn't check to see if there was a companion sticker underneath that said "Wrong way Up". But the VW Up is no joke.

As a name, 'Up' is ripe for ribbing. Even Volkswagen played the joker at the launch with a "This way Up" roof sticker on one example. I didn't check to see if there was a companion sticker underneath that said "Wrong way Up". But the VW Up is no joke. This diminutive city runabout from the world's biggest carmaker will have a profound impact on the way many Australians buy cars. Priced from just $13 990 for the three-door and $14 990 for the five-door, the Up is the cheapest European new car in Australia. It's also the cheapest car with five star safety, a strong lure with first-car buyers, downsizers and second-hand shoppers.

First impressions after driving the cheaply priced five-door Up at the Australian launch are of a car that's far from cheap. The interior styling matches the exterior's playful theme, and though the proliferation of painted metal surfaces impart a Spartan air, the Up has the basics covered. Standard equipment includes remote locking, electric front windows, a decent stereo and air conditioning. Cruise control and Bluetooth are both part of option packs that also include leather trim, alloys, sunroof and a satnav system with integrated trip computer.

Two obvious signs of cost saving in the cabin are the tilt-only steering wheel and the rear windows that open only a few inches on a hinge. Despite the Up’s compact dimensions -- at 3.54m bumper to bumper, it's 50cm shorter than a Polo yet rides on a wheelbase just 5cm shorter -- it has more space inside for occupants and luggage than the Mini Cooper (which is almost half a metre longer). The back seat can take a full-size adult without cramping those in front and the luggage area is surprisingly deep given there's a full-size spare under the floor, though it is narrow between the hatch and seatback. Front and front-side airbags are standard, as is VW's City emergency braking system which intervenes when it senses a potential rear-ender, as long as the Up is doing less than 30km/h. Airbags for rear passengers are not available for love or money, which Volkswagen says won't stop the Up's five-star EuroNCAP score translating to the Australian NCAP.

The Up's 999cc three-cylinder engine is not particularly quiet at idle, but it's a pleasing growl that only really sounds rough close to its 6,600rpm limit. 55kW and 95Nm is adequate for moving the 880kg hatch around town but the engine quickly runs out of puff on long hills in taller gears. The five-speed manual has a direct, light action which makes light work of shuffling ratios.

Dynamically, the Up's strut front and torsion beam rear has enough competence to be encouraging, but ultimately has limited grip to give. It handles bumps well but limited wheel travel struggles with poor surfaces. The electric steering is extremely light to take the effort out of manoeuvring.

Like most Volkswagens, the Up prefers premium unleaded, which may not sit well with budget shoppers. Volkswagen claims 4.9L/100km on the combined cycle; we saw 5.7L/100km on the trip computer across 150km of urban and extra-urban roads.

One area which may scare buyers away is Volkswagen's reputation for high servicing and parts costs. VW is aware of this and is looking into offering fixed-price servicing, on the Up at least.

The only other weakness in the Up's arsenal is the lack of an automatic gearbox, which accounts for between 60 and 70 percent of rivals Suzuki Alto and Nissan Micra sales. This is a huge problem for VW, because a robotised manual is available overseas -- which I drove at the international launch in late-20011 -- but it's crap. It makes the car lunge during gear-changes and is so focuses on getting into fifth for fuel economy that it's almost never in the right gear for real-world situations.

How Volkswagen Australia solves this dilemma could be the difference between selling a car that is clearly a class above its rivals in the hundreds or the thousands.

Pros: European qualities at a Korean price, roomier than it looks.
Cons: engine runs out of puff, no automatic, running costs. 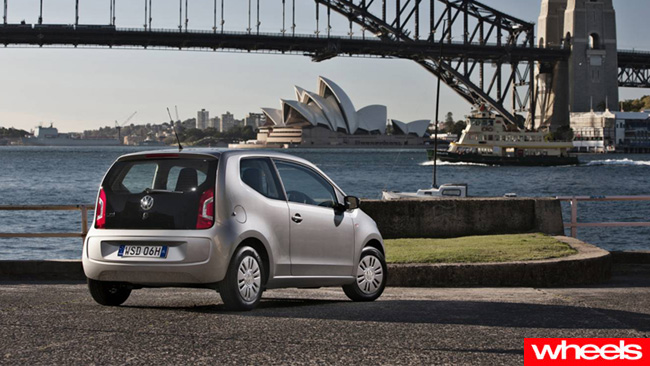 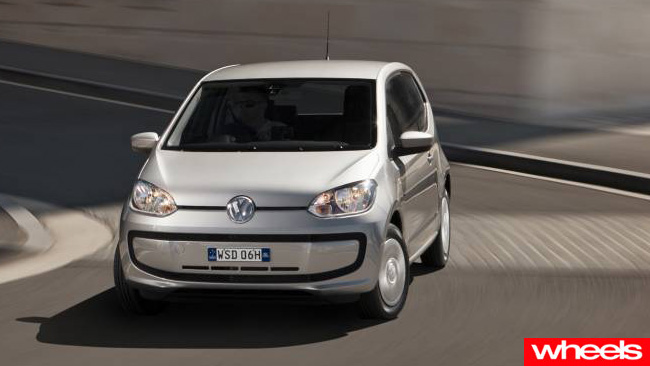 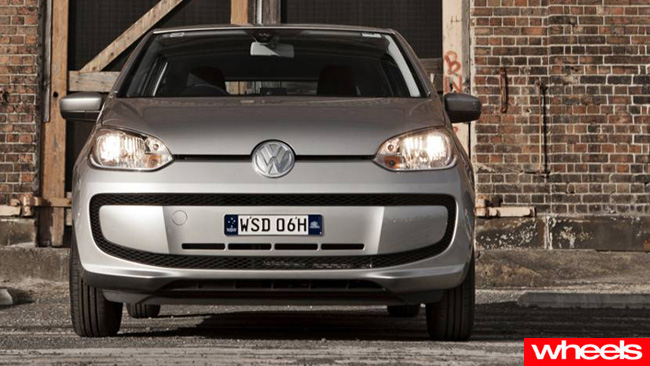 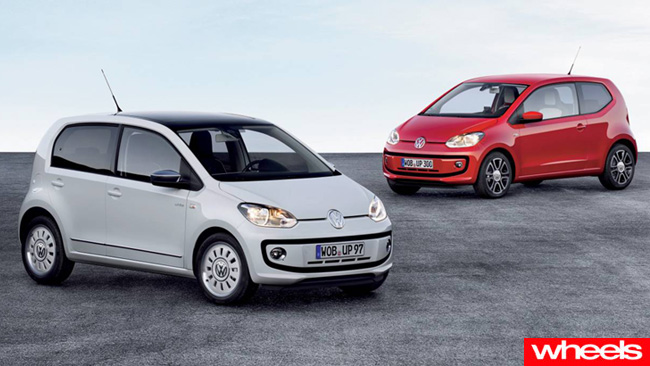