How safe are EVs in a crash?

If Hollywood has taught us anything, aside from how important it is to be attractive, it is that cars are highly likely to explode into fireballs with little provocation. And that’s just traditional, internal-combustion-engine cars; what about when someone does an eerily silent-movie car chase in a Tesla? Will battery acid wash across the road and melt pedestrians’ feet?

Or, to put the question more seriously, just how safe are electric cars, with their packs of batteries, in the event of a crash? Are they inherently less safe than ICE vehicles, or, conversely, less dangerous?
Nissan, maker of the Leaf, Europe’s top-selling EV, is unequivocal, with Wayne Harris, manager of electrification for Nissan Australia, telling Wheels: “EVs provide the same level of occupant safety (both during and post-crash) as the equivalent ICE vehicle.” He also claimed there were “no vulnerable areas of an EV when compared to an equivalent ICE vehicle”, after we asked whether certain impacts might cause more damage to battery packs.

“Within the crash regulations there are specific requirements for EVs related to prevention of electric shock and electrolyte spillage,” Harris added.

Mercedes-Benz, which is in the process of launching its SUV EV, the EQC, says it considered not only the usual passenger-safety and crumple-zone concerns, “but also the crashworthiness of the battery.”

Sarah Widmann is Mercedes-Benz’s Intelligent Drive & Passive Safety spokesperson, and she says crash-test requirements for EVs are no different to ICE cars, essentially.

“Alongside verification of crash behaviour, all Mercedes-Benz vehicles undergo additional component tests at system level, and this applies for the batteries,” Widmann explains.

“The test criteria included the battery’s behaviour under impact and when penetrated by foreign bodies, with overheating and overloading also simulated.”

In the case of the EQC, the car is actually built to protect the battery pack, which is housed in the vehicle floor (which gives you a low COG, and thus lower risk of rollover.)

“The battery is surrounded by a robust frame with an integral crash structure. Deformation elements are installed between the frame and the battery, and these are able to absorb additional forces in the event of a severe side impact,” Widmann adds.

“A battery-protection shield in the front area of the battery is able to prevent the energy storage unit from being pierced by foreign objects.”

What about the chance of electrocution, which seems so ever-present in KERS-equipped race cars? If you have the sort of accident that exposes part of the electrical system (and you survive it), are you in danger from all that voltage?

Benz has thought of this, too, of course, and has a “multi-stage safety concept” that deploys in the case of an accident. The high-voltage system is automatically shut down if the car detects a crash, so that “within a few seconds there is no residual voltage in the high-voltage system outside the battery that could cause injury.

“A distinction is made between a reversible and an irreversible cut-off. In the case of a reversible cut-off, which occurs in less-severe accidents, it is possible to switch the high-voltage system back on if a prior insulation measurement detects no faults,” Widmann says.

This sounds potentially inconvenient, but also wise. Interestingly, the EQC will also shut down the charging process, and make your EV voltage safe, if something runs into it while it’s attached to a charging station.

Both Mercedes-Benz and Nissan give very similar answers to the question of whether an EV is going to be more expensive than an ICE vehicle to fix in the event of a crash. “It would depend on the damage to the car. In this sense, there is no major difference,” was the Nissan line, which is one a politician would be proud of.

Widmann helpfully gave us more of a hint when she said the repair costs would depend not just on the severity of the accident but on “what needs to be replaced.” 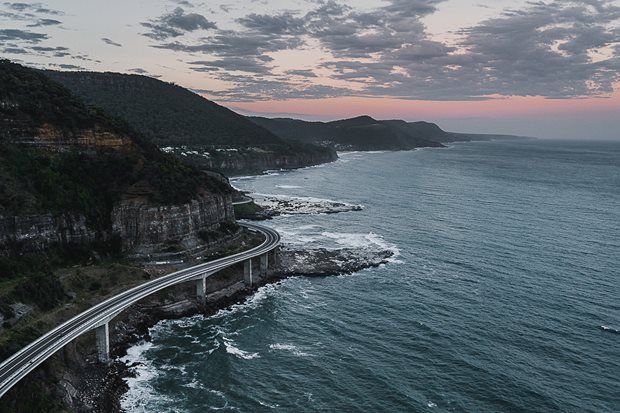 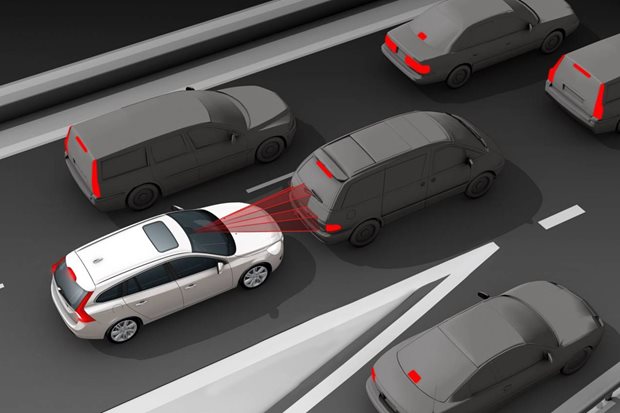 The best aftermarket safety add-ons to fit to your car

Sometimes a new car with all the latest safety features isn’t viable. Here’s how to make your car as safe as can be on a budget