While the Volkswagen scandal grabs all the headlines, Phil Scott uncovers Australia’s own Dieselgate, a saga costing drivers a fortune.

ONE IN five new vehicles sold in Australia is now diesel powered. For many owners, buying one is starting the clock on a financial time bomb. 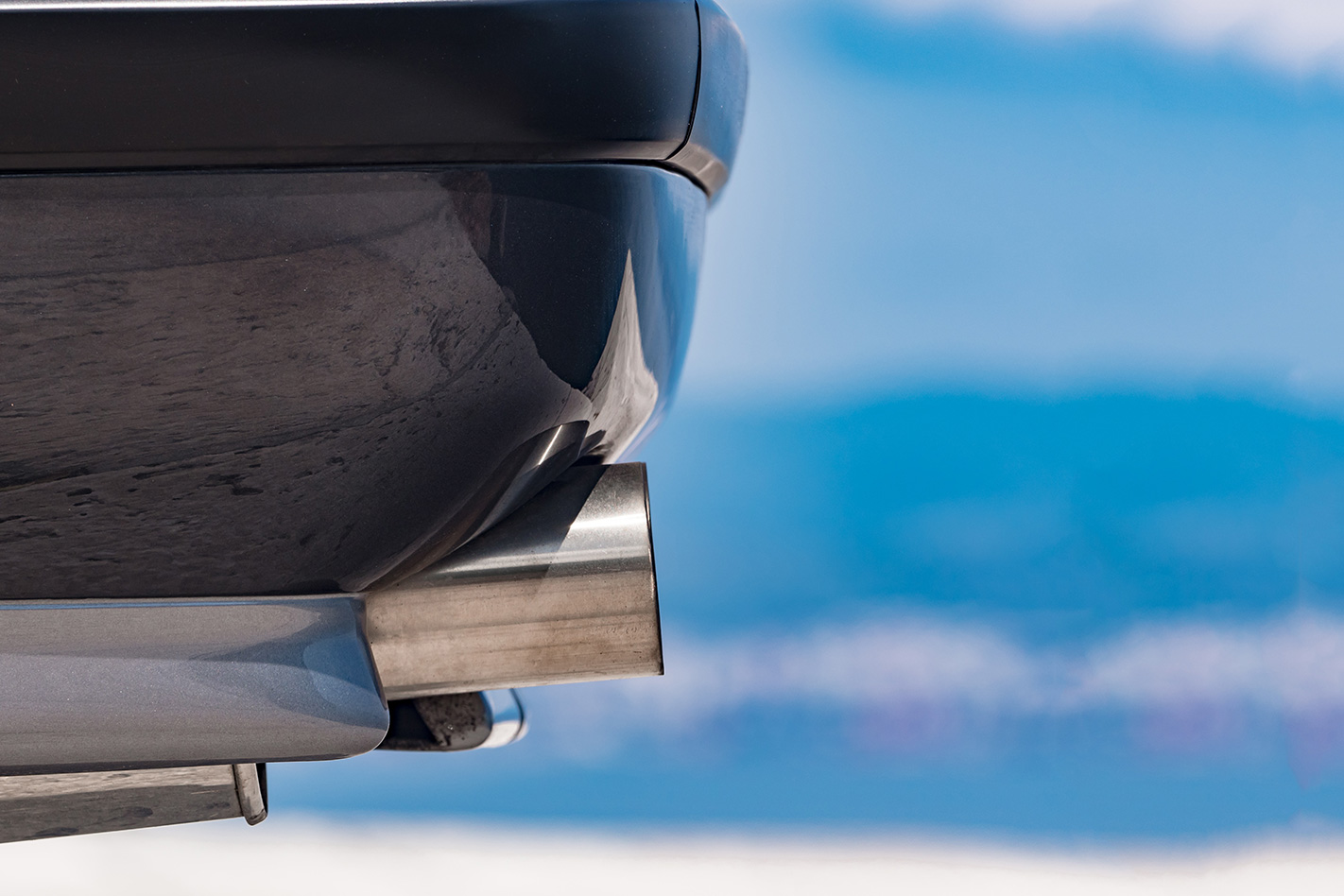 Read next: VW struck with another huge Dieselgate fine

Too often it is punctuated by massive maintenance bills, with as few as 40,000km logged from new. And manufacturers are baulking at paying warranty costs, blaming driver habits rather than sub-standard technology.

Out of the warranty period, owners are on their own, and face jaw-dropping costs.

“Repair bills above $10,000 are not uncommon for common-rail diesels,” says one of Australia’s most respected authorities, Andrew Leimroth of Berrima Diesel Service. His fellow Bosch-trained diesel service specialist Bryce Spiteri in Sydney is just as blunt. 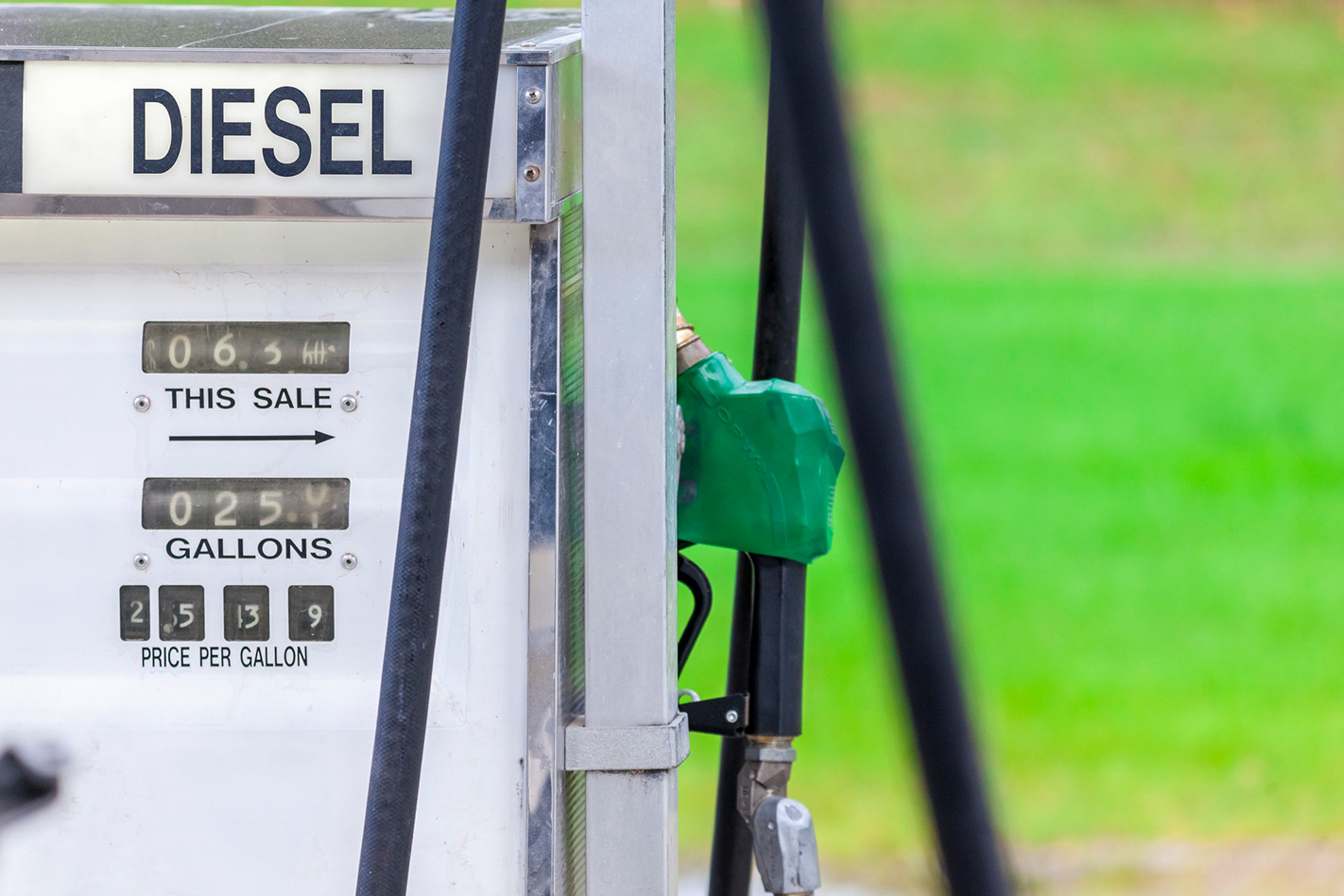 Secondhand values for some diesels are softening as the bad news spreads in the used car trade.

Australia’s very own Dieselgate is a complex problem that’s building into a massive issue for owners. It has happened since the introduction of tighter emissions rules, changes to fuel quality standards and the introduction of astronomically priced diesel particulate filters (DPFs).

Some of these developments date back more than a decade, some are only recent, but the longer-term effects are now painfully apparent, as our appetite for diesels has exploded. Sales are up 57 percent since 2012, according to the Australian Bureau of Statistics. 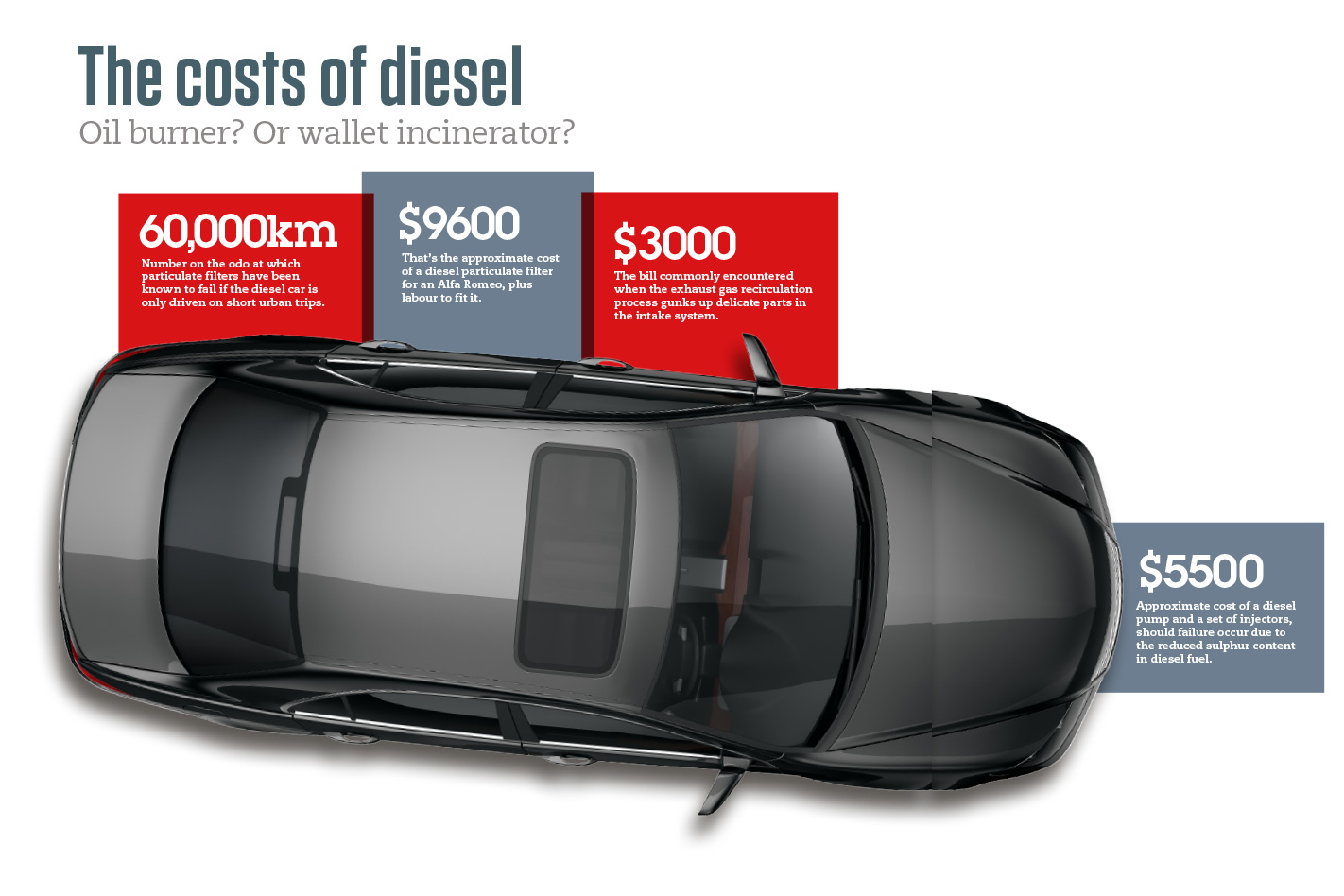 The problem is not singular – but a combination of engineering short cuts, penny pinching by manufacturers, incredibly poor customer communication and uninformed choices in new car
showrooms.

It’s a case of politics meets science in the battle for clean air. But it’s the customer picking up the tab.

What are diesel-engined car owners seeing that can one day cost them a fortune?

But there are ways that diesel-powered owners can avoid problems, and the solution is as simple as picking up a magazine. All you need to know is contained in our special report in the June edition of Wheels, on sale now at newsstands, or via Google Play or iTunes.