VOLKSWAGEN will pay a €1 billion (AUD$1.55 billion) fine over Dieselgate as part of a settlement struck with the German government, the company has confirmed.

Announcing that the German courts had issued an “administrative order” against the car maker “in the context of the diesel crisis”, VW said it was hit with the maximum penalty under German law of just €5 million, but also had to account for “the disgorgement of economic benefits in the amount of €995 million” – in other words, paying back the profit it reaped from selling vehicles fitted with the emissions-cheating software.

Read next: US charges former VW chief over Dieselgate links

“According to the findings of the investigation carried out by the Braunschweig public prosecutor, monitoring duties had been breached in the powertrain development department in the context of vehicle tests,” Volkswagen said in a statement.

“According to the results obtained by the Braunschweig public prosecutor, they were concurrent causes of 10.7 million vehicles in total with the diesel engines of the types EA288 (Gen3), in the United States and in Canada, and EA 189, world-wide, being advertised, sold to customers, and placed on the market with an impermissible software function in the period from mid-2007 until 2015.”

Volkswagen said it would accept the fine, and would not appeal against the severity of it. “ Volkswagen AG, by doing so, admits its responsibility for the diesel crisis and considers this as a further major step towards the latter being overcome,” it said.

The announcement of the fine – Volkswagen’s global bill for the emissions scandal is now well in excess of US$30 billion (AUD$40 billion) – comes as Germany’s legal system now weighs up levelling similar charges against Daimler, the owner of Mercedes-Benz. Bosch, the components supplier that supplied the engine management software to Volkswagen, and Porsche, which was also scooped up in the Dieselgate scandal, also face potential court action.

Daimler was earlier this week dragged into the Dieselgate scandal after German authorities asked for more than 240,000 Mercedes-Benz badged, diesel engined cars sold in Germany to be brought back into service centres to have similar emissions-cheating software replaced with fresh code. More than 770,000 vehicles across Europe are believed to be using the software.

Meanwhile, Australia’s highest road vehicles authority has confirmed it has launched an investigation into whether the German recall, affecting vehicles including the Mercedes-Benz C-Class passenger car and the GLC-Class SUV, should also be rolled out here.

“The Department of Infrastructure, Regional Development and Cities is engaging with both Mercedes-Benz Australia Pacific and the German Federal Motor Transport Authority to confirm if the road vehicles subject to recall in Europe are supplied to the Australian market, and to determine any appropriate action in the Australian context,” a spokesperson for the department told Wheels.

The Dieselgate scandal has forced Volkswagen to apply software – and in some cases also hardware – fixes for about 100,000 vehicles sold in Australia, across brands including VW, Audi, Porsche and Skoda.

The car maker is also fighting claims that it misled consumers in advertising by including the software-based “defeat devices” that could recognise if a vehicle was being emissions-tested, and switch to a special low-emissions mode.

Volkswagen vehicles affected by the Australian Competition and Consumer Commission’s Federal Court action include diesel engined versions of the following:

Volkswagen’s luxury vehicle offshoot, Audi, is facing similar court action from the consumer watchdog. Vehicles covered in this case include:

Volkswagen has consistently denied it has broken any Australian laws. 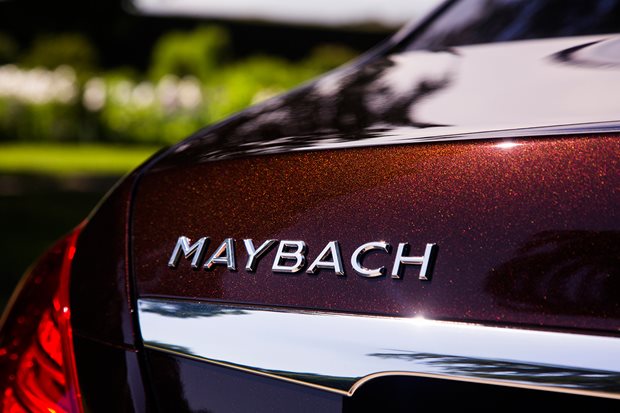 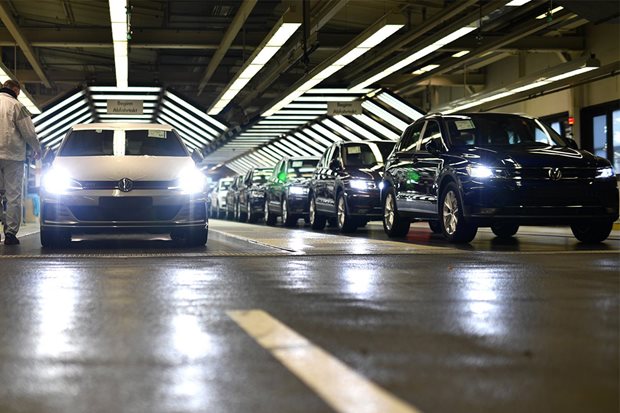 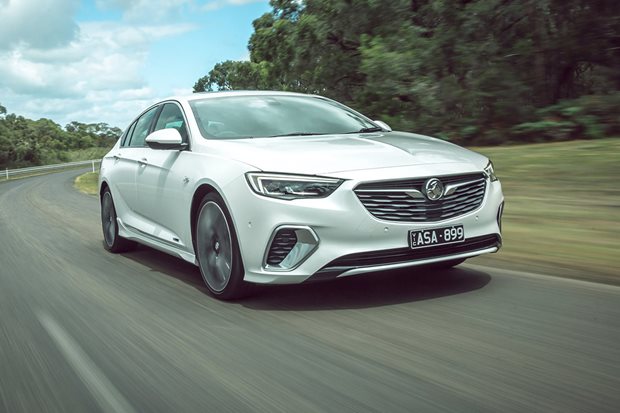 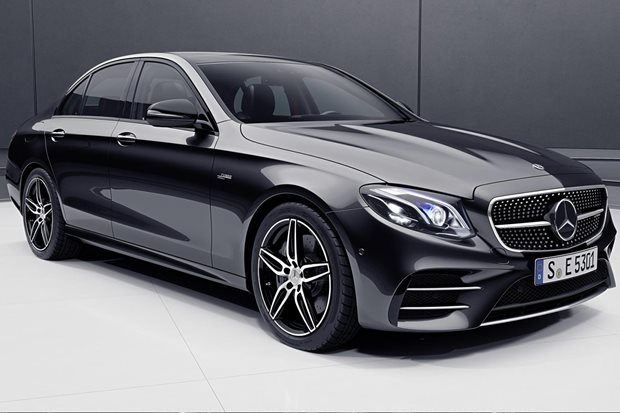