A government spokesman confirmed to Wheels today that the Department of Infrastructure, Regional Development and Cities, which has oversight over vehicle recalls, had launched an investigation into the Dieselgate-like emissions cheats. It is the same department that has handled the recall of up to 100,000 Volkswagen, Audi, Skoda and Porsche-badged vehicles here to remove similar cheat devices.

Mercedes-Benz Australia confirmed it was launching its own investigation into whether some of the diesel engines in vehicles sold here are likely to be scooped up as part of the massive German recall.

The recall of more than 220,000 vehicles includes 2.1-litre diesel-engined versions of the C-Class sedan, wagon and cabriolet, and the GLC-Class mid-size SUV sold in Germany. However, the software defeat devices, which can allegedly reduce the level of emissions under official test conditions, are believed to be fitted to almost 774,000 vehicles scattered throughout Europe.

German media reports speculated earlier this week that the number could expand to more than 3 million Mercedes-Benz-badged vehicles as more devices were uncovered. 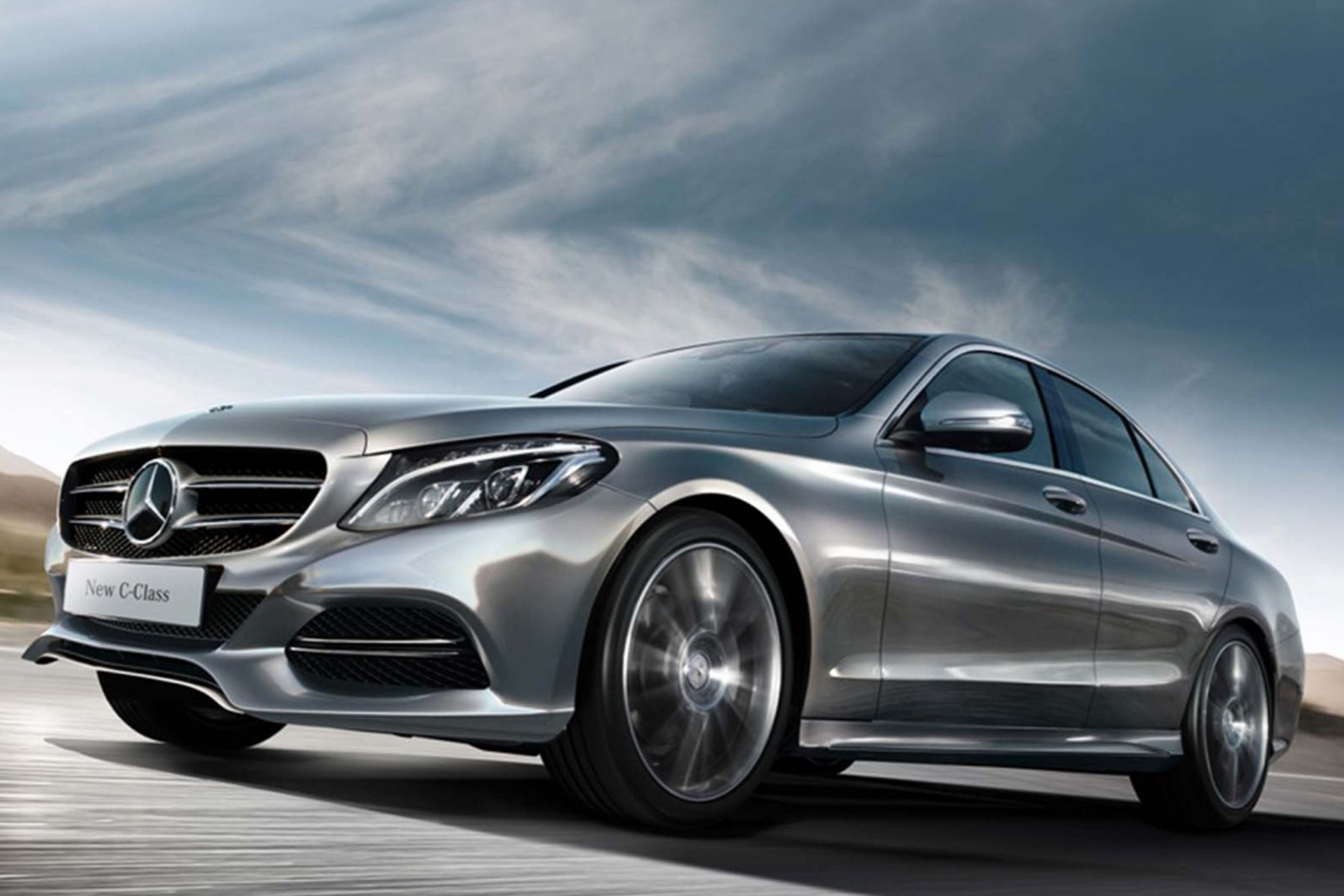 When asked if the defeat devices were potentially installed in 220d-badged versions of the cars sold here, Mercedes-Benz Australia spokesman David McCarthy said: “We do not currently know.” He said the Australian arm of the European luxury brand was “seeking clarification” on what impact the German recall was likely to have here.

The German transport ministry this week said it believed Benz-badged cars sold in Europe were fitted with what it said were unauthorised software defeat devices aimed at reducing emissions during official testing procedures. It has ordered the German luxury car maker to recall more than 200,000 cars it sold in Germany – the only vehicles it has the authority to recall – to remove the device.

“The government will order 238,000 Daimler vehicles to be immediately recalled Germany-wide because of unauthorised defeat devices,” the German transport ministry said in a statement.

Mercedes-Benz’s parent company, Daimler, said it was yet to determine if the defeat devices it had been asked to fix were in breach of any German laws.

Read next: US charges former VW chief over Dieselgate links

Models targeted in the recall include 2.1-litre diesel-engined versions of the C-Class and the GLC-Class SUV, and 1.6-litre versions of the Vito trade van that were recalled in late May.

The car maker says it already has a software fix for some of the affected cars, while others will need to gain the approval of the transport ministry before being rolled out.

Media reports claimed this week that up to five separate “illegal switch-off devices” had been found in Mercedes-Benz vehicles with engines built to meet tough Euro 6 emissions standards.

Questions are now being raised about potential defeat devices installed as many as three million Benz-badged models across Europe, including the G-Class, E-Class coupe, S-Class, and GLE-Class.

Unlike Volkswagen, which had its diesel emissions defeat devices discovered in the US before being uncovered in other parts of the world, the Benz-based scandal is confined to its home market.

The Dieselgate scandal is believed to have cost VW about $30 billion to fix, and has sparked a major face-saving shift in the company’s public profile to become a strong advocate for electric vehicle technologies. Its latest venture is an assault on the Pikes Peak hill climb record for an electric vehicle, which kicks off later this month. It has specially built a 500kW vehicle it calls the Volkswagen IDR to attempt to shatter the record.

Volkswagen is currently fighting claims levelled at it by Australia’s consumer watchdog, the Australian Competition and Consumer Commission, that it misled buyers over the emissions standards of vehicles sold here with the cheats installed. It denies it broke any Australian laws.

Wheels has asked the ACCC if it is also looking into the claims levelled against Mercedes-Benz in Germany.