FORMER Volkswagen Group global chief Martin Winterkorn is facing charges in the US that he defrauded the government, cheated buyers and violated the Clean Air Act, papers filed in the Michigan District Court reveal.

The fresh Dieselgate charges come after Volkswagen last year admitted in court to bringing diesel-engined cars into the US using false paperwork that claimed the vehicles met with strict emissions standards. In that court case, six of VW’s US-based employees were charged. The company has since said it will pay a $US4.3 billion fine and has also agreed to another $US1.5 billion settlement to cover environmental claims against the company. 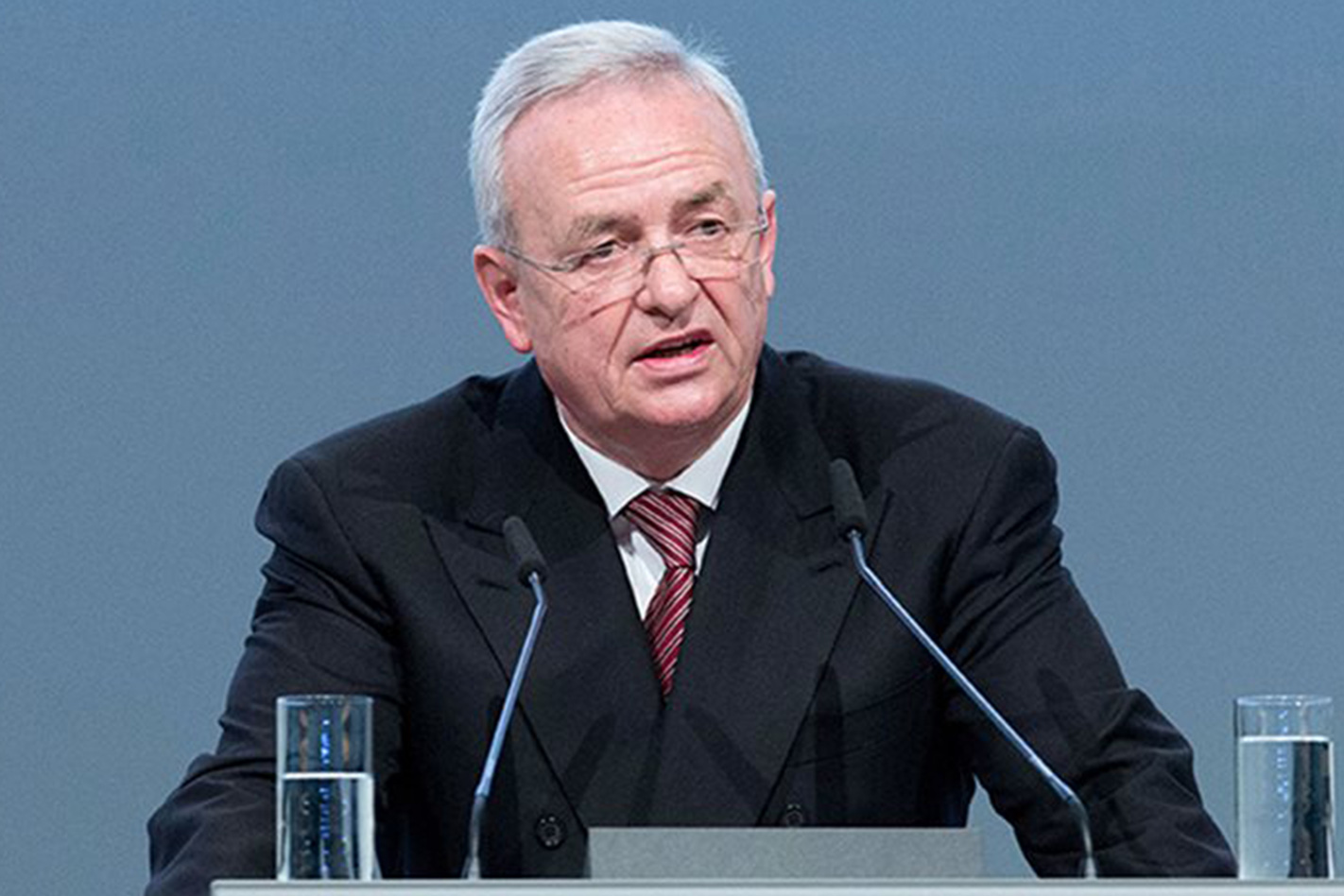 “The indictment unsealed today alleges that Volkswagen’s scheme to cheat its legal requirements went all the way to the top of the company,” the freshly sworn-in US Attorney General, Jeff Sessions, said. “These are serious allegations, and we will prosecute this case to the fullest extent of the law.”

Winterkorn fell on his sword days after the Dieselgate scandal broke in 2015, and as VW’s shares plunged more than 30 percent as the extent of the cheating scandal became more evident. However, the US charges are believed to be related to a meeting between Winterkorn and US-based VW executives where a decision was made to not alter the way up to 11 million cars performed when tested for emissions – the so-called defeat device that could recognise if the vehicle was being emissions-tested, and switch the engine to a special low-emissions mode.

READ NEXT: Most controversial moments of 2016

Winterkorn will be the highest-ranking VW official to face charges over the Dieselgate scandal.

Australia’s consumer watchdog has taken VW’s local distribution arm, and the local division of luxury brand Audi, to court claiming they had breached consumer law by including the defeat device in almost 100,000 cars sold here.

Volkswagen Group Australia has denied it has done anything illegal here, claiming the vehicles’ emissions ratings were certified in Europe before they were sent here, and it had not broken any Australian laws.