LAWYERS representing Volkswagen owners launching a class action against the car maker over Dieselgate claim the company has conceded its cars would not have passed Australia’s emissions testing standards had they not contained a cheat mode.

Maurice Blackburn, the legal firm fighting the case on behalf of disgruntled owners, said on Friday that almost 100,000 versions of VW's EA189 1.6-litre and 2.0-litre engines sold here and affected by the Dieselgate scandal failed the required emissions standards tests unless they were operating in cheat mode – known internally as the “customer” or “comfort” mode.

The trial – which includes separate court action from Australia’s consumer watchdog, the Australian Competition and Consumer Commission – enters its closing submission phase today. Volkswagen has denied it has broken any Australian laws relating to the scandal.

According to Maurice Blackburn, the legal firm behind the class action claiming VW misled owners, the car maker’s closing address on Friday “conceded on the major point that only its test mode was able to pass Australia’s emissions testing standards”.

Class action principal Jason Geisker said Friday’s alleged admission was a major bombshell and a pivotal point in the trial. “This belated concession was only wrested from the company after sustained pressure and in the face of overwhelming evidence put before the court against VW on this issue,” he said.

“This entire Dieselgate scandal, as it impacts on Australian consumers, could and should have been resolved a long time ago. Australian motorists deserve far better from VW.” 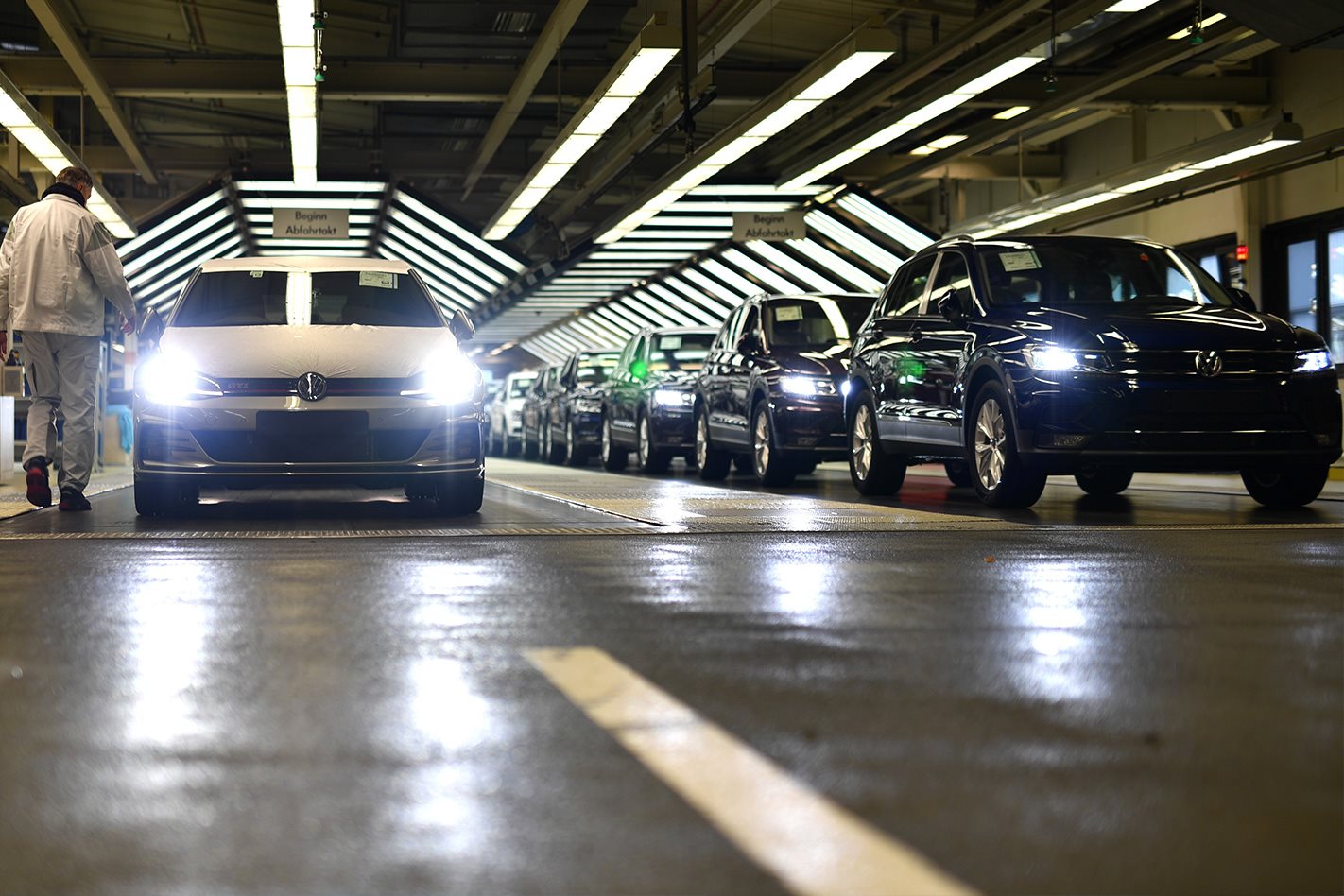 Volkswagen Group Australia has consistently denied the class action's claims. "Volkswagen maintains its defence that all affected vehicles complied with Australian vehicle standards and continue to do so," it said in a statement.

“The stage one trial is the first step in the case and the determination of the questions in stage one will not determine the case finally.  Stage two has been set down for 9 September 2019.

“Volkswagen has not conceded anything which fundamentally alters its vigorous defence of the proceedings."

The car maker faced further scrutiny last week after the Australian Automobile Association, the group representing motoring groups such as the RACQ, NRMA and the RACV, claimed the car maker’s fixes for the emissions cheats increased fuel use by up to 14 percent, and did not affect the vehicles’ noxious emissions.

The class action against Volkswagen is split into two parts. The first, which ends today, will help the court decide if Australian Audi, Skoda and Volkswagen owners should be compensated by Volkswagen Group Australia, similar to what the company has had to do to customers in North America and Europe.

The final part of the trial will take place in September and is expected to seek answers to questions including why the defeat device was installed, and how Volkswagen Group Australia’s fix that it has made to the recalled cars affects fuel economy and performance.