VOLKSWAGEN Australia has issued a strongly-worded response to a study conducted last year by the Australian Automobile Association (AAA), republished earlier this month.

An independent study by the AAA claims a 2010 VW Golf diesel had increased fuel consumption following a dieselgate-related recall.

“The results show that VW may have found a fix for reducing the level of noxious emissions but as a result, the amount of fuel used has increased,” AAA said in a release

AAA used a 2010 model Euro5 Volkswagen Golf for their tests, with results showing the car used “an average of 7 percent more fuel – or 0.5 litres/100km - after it had the recall completed”. 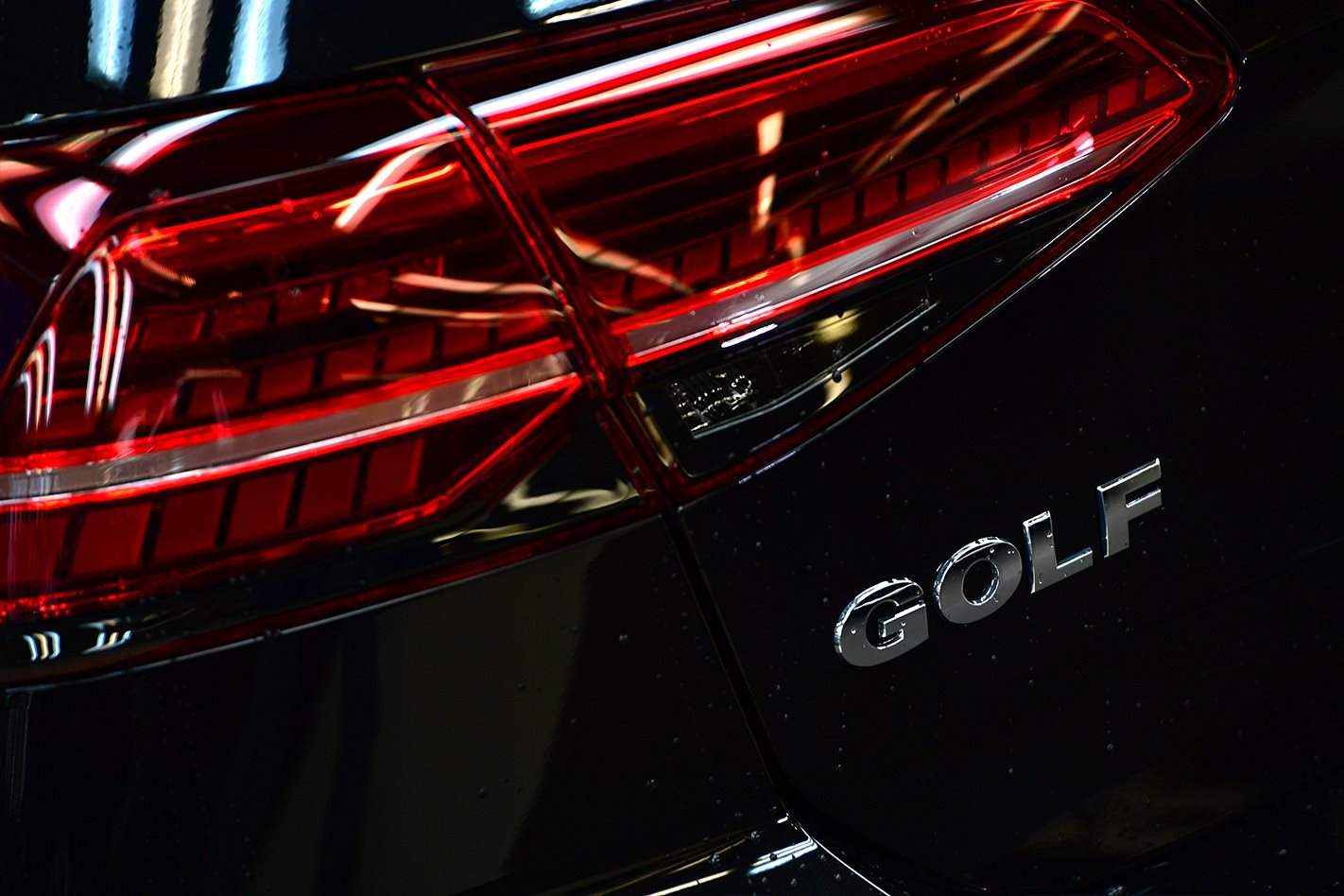 The study states that this ranged from an increase of 2 percent in urban areas, to 7 percent on rural roads, while consumption jumped to a 14 percent increase while driving on highways.

While the AAA admits the study showed emissions of oxides of nitrogen, carbon monoxide and particulate matter were reduced after the recall, it claimed “NOx emissions were still 4.11 times the laboratory limit” during real world testing.

Volkswagen responded to the study, calling the methodology “flawed”.

“Data recorded published by the AAA highlights glaring inconsistencies in the methods applied to testing a 2010 Volkswagen Golf Wagon,” the company said in a statement. 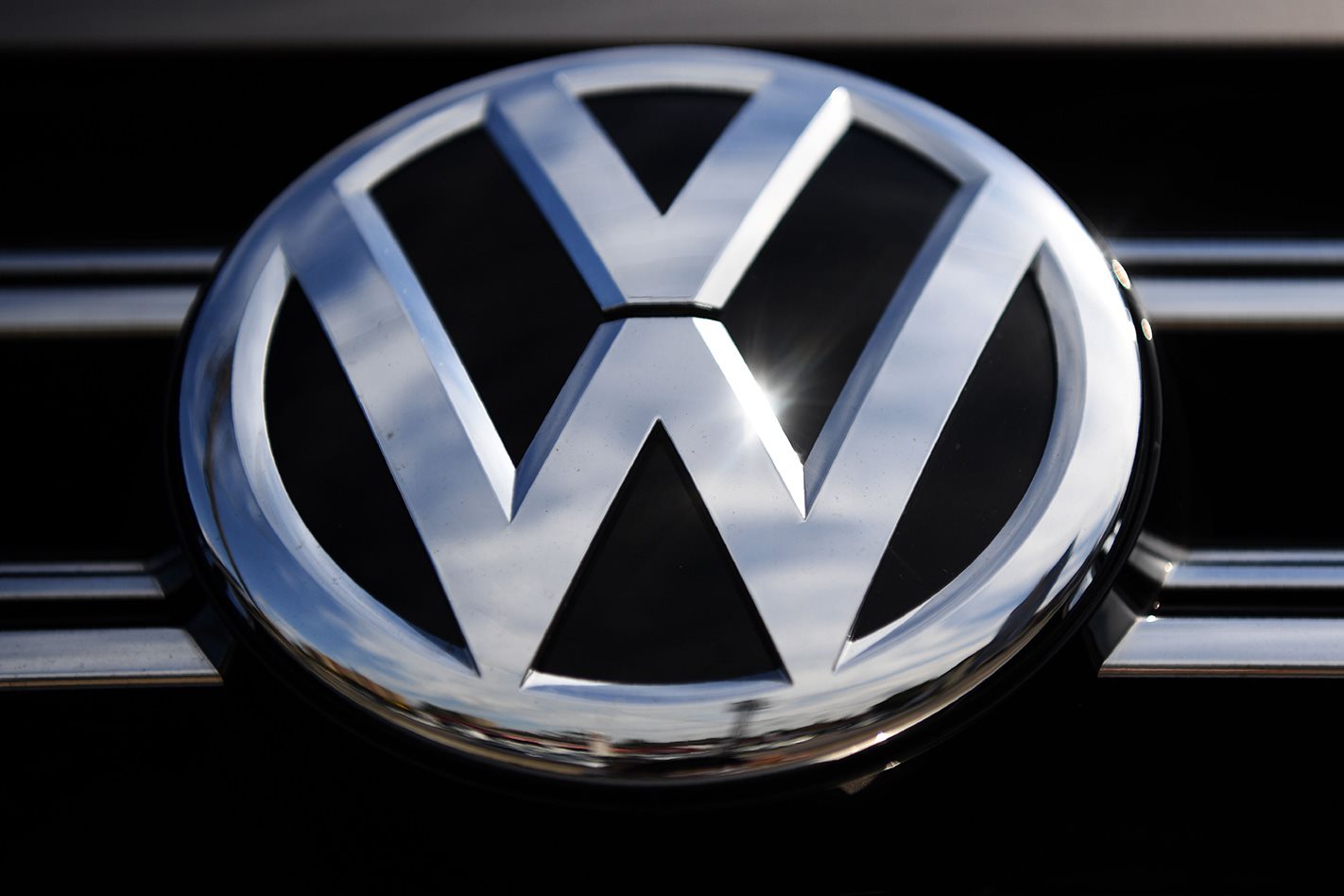 “While the PEMS testing procedure used by the AAA may in principle be appropriate for testing emissions of nitrogen oxides, due to the high PEMS tolerances of ± 10%, it is simply not suitable for testing fuel consumption and CO2 emissions,” he said.

Wheels contacted the AAA regarding Volkswagen’s statement, but it opted to “refrain from making a comment”.

The AAA’s report states the test vehicle stopped on 27 occasions during its pre-recall test in dry conditions, while it stopped 37 times in the post-recall test, conducted eight days later in wet conditions.

Volkswagen Australia called into question the timing of the press release for the study, calling it “cynical opportunism” which coincides with a class-action lawsuit being filed against the company being heard in Federal Court.

“The so-called new test results are not new and were published by AAA early 2017 and sank without a trace,” Bartsch added. 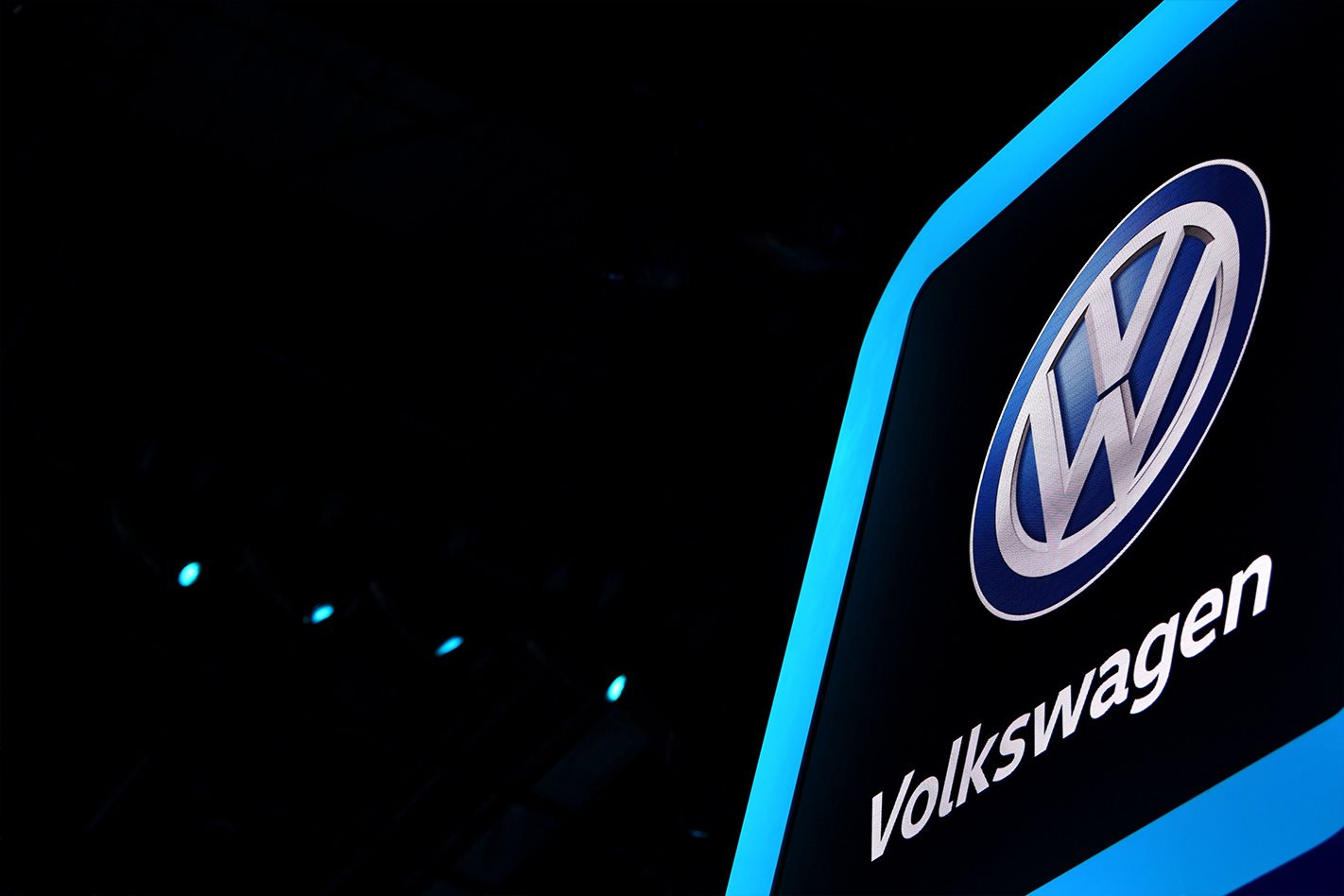 Similar tests to that performed by the AAA have been conducted in Europe, with Volkswagen stating those studies prove the flawed methodology used by the Australian investigation.

“As far as VW vehicles are concerned, on-road testing by reputable motorist’s organisations in Germany, Switzerland and Austria show the opposite results to those arrived at by the AAA,” Bartsch said.

“The differences between laboratory tests and on-road testing results are well known and the ACCC has worked with all automobile manufacturers on approved wording, which Volkswagen Group members use in Australia, to ensure that this is properly disclosed to consumers.”

Bartsch says Volkswagen is “an enthusiastic proponent of real world testing of vehicles for NOx emissions.”

The AAA tests did indicate both power and torque figures increased slightly after the recall fix.