This is WhichCar's rolling list of the most popular vehicles in Australia, updated month by month.

Ford’s iconic Falcon ute may no longer be with us, but the Blue Oval workhorse finds a surprising successor in the Ford Ranger, which has gone on to become one of Australia’s top-selling vehicles.

The Toyota HiLux has developed a reputation for being the ‘unbreakable’ dual-cab ute in some of the world’s harshest and most remote environments, so it is no surprise it's one of Australia’s most popular vehicles. 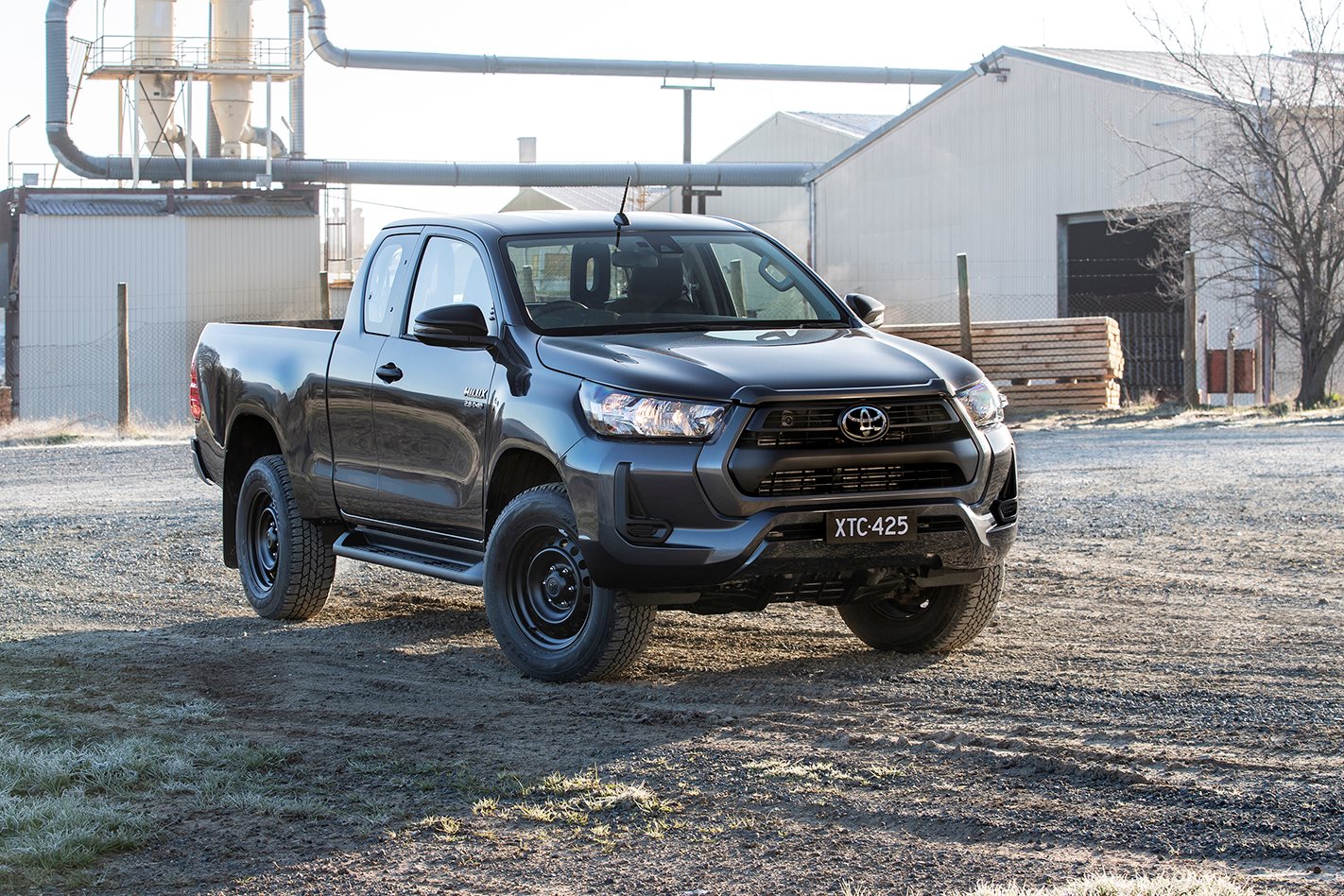 The Toyota RAV4 is the medium SUV that started a revolution, and the five-seat, five-door medium SUV is regularly one of Australia's best-selling cars.

Toyota's RAV4 made its debut at the Tokyo show in 1993 and was released in Australia the following year. Now into its fifth generation, more than 300,000 RAV4s have been sold in Australia.

The introduction of the Hyundai i30 in 2007 formed the genesis of the Hyundai we know and love today, with the small hatchback redefining a brand that traditionally was thought of as cheap and uninspiring.

The Mazda CX-5 is one of Australia’s favourite midsize SUV options. While alternatives like the Subaru Forester and Toyota RAV4 forged the medium SUV category decades before, Mazda’s CX-5 made a late debut in 2012 to a welcoming audience. 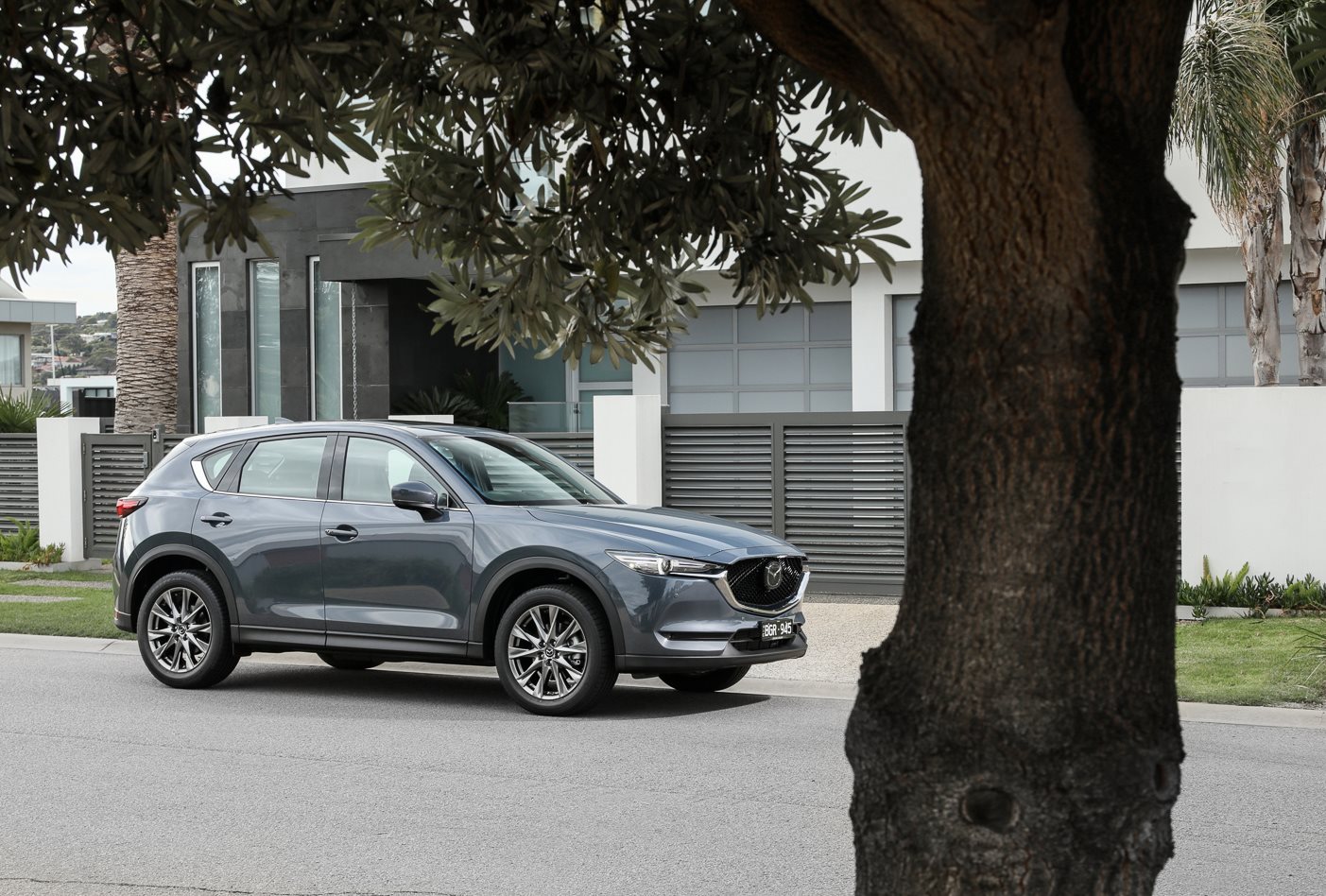 The Toyota LandCruiser is one of Toyota's best-selling large SUVand 4X4 models, earning a strong reputation in Australia for its go-anywhere ability, strong reliability and spaciousness.

The Kia Cerato is the brand's largest hatchbackand is one of Australia's most popular cars. It is also available as a small sedan.

Having debuted in 2003, and since becoming known as the Kia Forte in many other markets, the Cerato entered its fourth model generation in 2018.

The Toyota Corolla is a small hatchback and sedan that remains one of Australia's top selling cars.

Now in its 12th generation, it first debuted in 1966 and has since achieved more than 45 million global sales to become one of the most recognisable nameplates in the world. 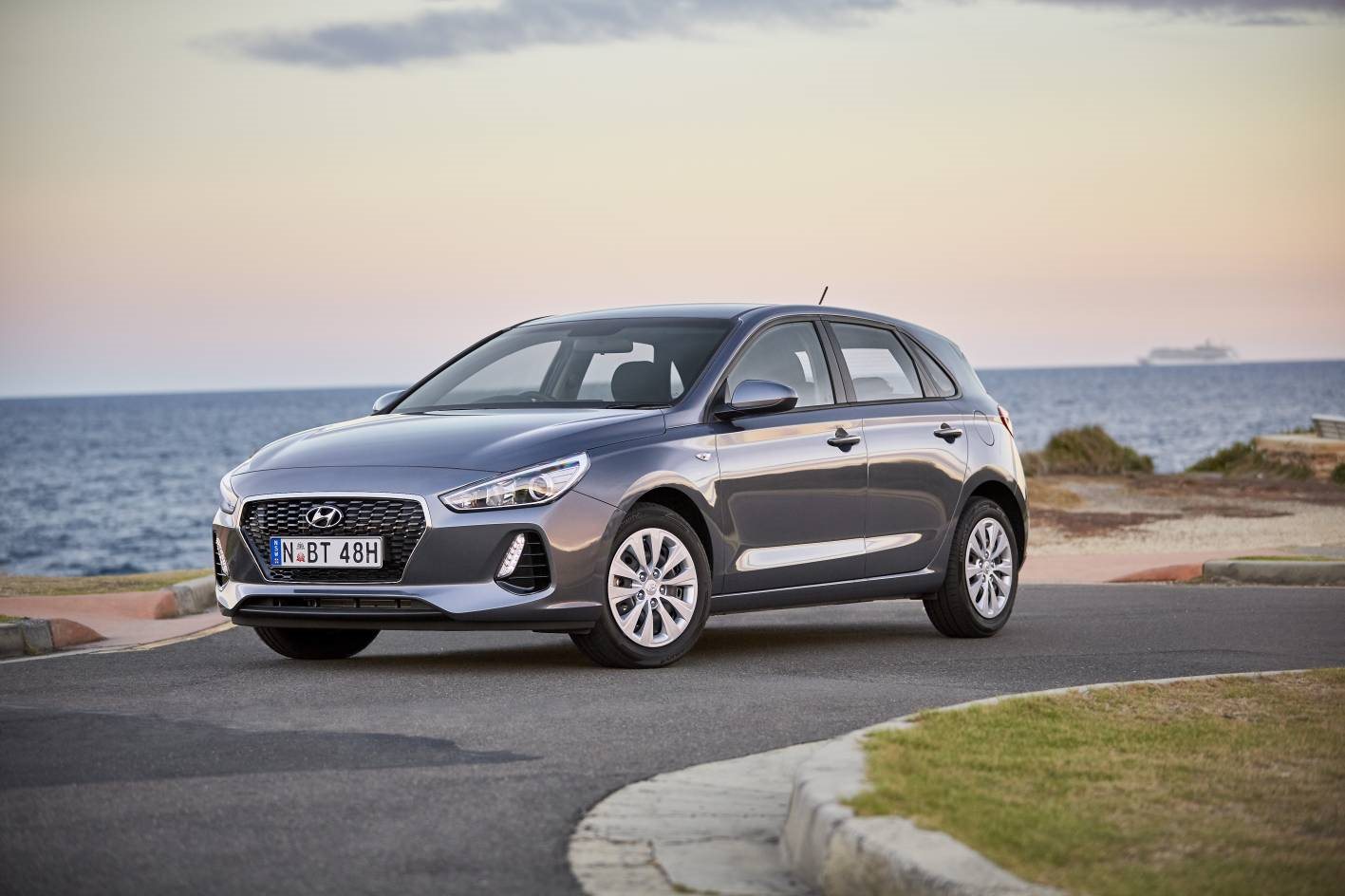 The Mitsubishi Triton is one of Australia's most popular utes and been a mainstay in the category for decades.

The Hyundai Tucson is one of Australia's most popular SUVs, with its name having been used on-and-off by Hyundai throughout its history. 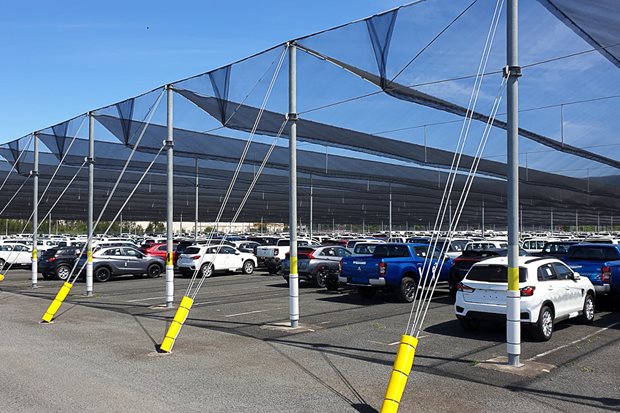 Why June will be awesome for buying a new car

May sales stats still sing a sorry story of slow car sales, but this bodes well for a big June 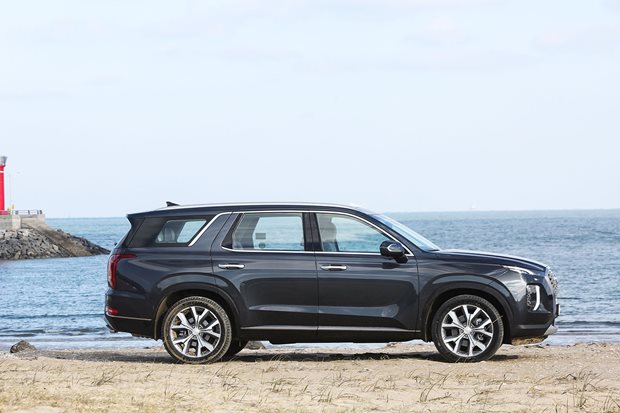