Large SUVs are clearly perfectly suited to a large continent such as Australia, and they’re hugely popular with buyers both in the ‘burbs and the bush.

Luxury versions are driving the biggest growth in the segment that is the third-largest locally, behind only medium SUVs and small cars.

The more mainstream models are the biggest sellers, though, naturally – with the top four currently comprising (in sales order at the end of August 2016) the Toyota Prado, Toyota Kluger, Subaru Outback and Holden Captiva.

Here, WhichCar provides a guide to any changes planned or expected for these four models during the next 18 months – to help you pick the perfect timing for buying one.

Holden’s big SUV has been plugging away for a decade in Australia but the Captiva nameplate will be retired in 2017. In its place comes the vehicle’s all-new replacement that will be revealed in the very near future and using the the Equinox name. It is expected to be a five-seater, with Holden covering the current Captiva’s seven-seater offering with the Trailblazer and, from 2018, another Chevrolet-sourced model, the Acadia. 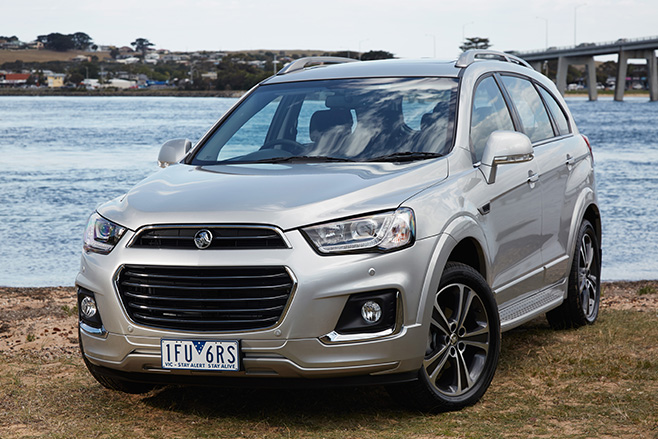 A major facelift for the second-generation version of Toyota’s more suburban-focused SUV cousin to the Prado is due here in mid 2017. Design changes are subtle but mechanical updates are more significant. The Kluger’s 3.5-litre V6 gains direct fuel injection and is now paired with an eight-speed rather than six-speed automatic gearbox. There’s improved power, fuel economy and refinement as a result. Toyota Australia will confirm local pricing and specifications closer to the vehicle’s launch, though WhichCar wouldn’t be surprised to see some of the range-topping Grande’s active safety features such as Blind Spot Monitor and Land Departure Warning filter down to lower trim grades as options. 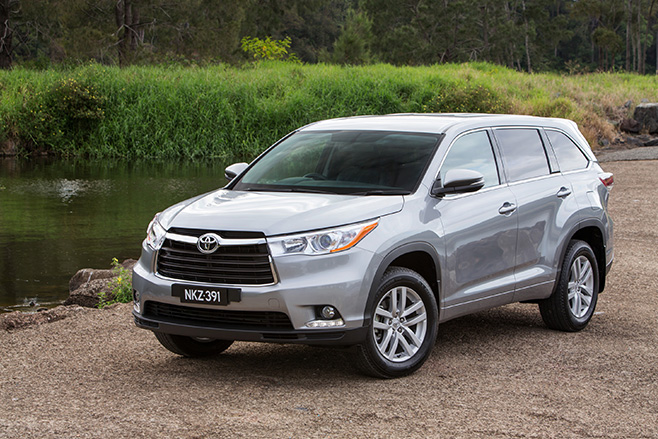 The 150-series Prado has been around since 2009, though there are no clear signs yet of an all-new successor. A late-2013 update introduced styling tweaks, a new dash design and the introduction of additional features, while a heart transplant in August 2015 inserted a new 2.8-litre turbo diesel engine. A special edition may be more likely to be seen in showrooms before the fifth-generation Prado materialises. 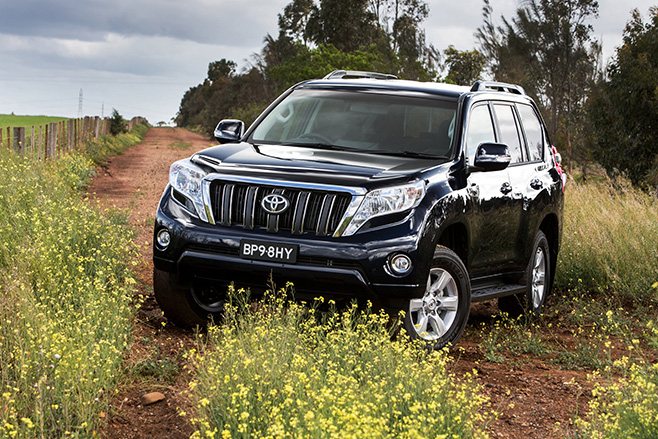 Subaru’s famous jacked-up, body-cladded Liberty-based wagon has been on sale in its latest, fifth-generation guise since late 2014. The Japanese brand has been shrinking its product lifecycles in recent years, though that still means the next iteration is unlikely to be seen before 2019. In early 2016, its accident-limiting Eyesight technology was added to automatic versions of the diesel variant, while Premium and 3.6R versions gained blind-spot monitoring and rear cross-traffic alert. A subtle suspension upgrade was also part of the mix. 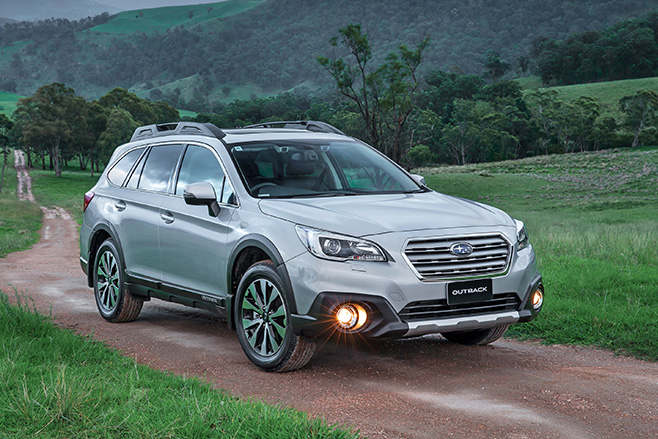