There’s some rather classy luxury cars destined for Australia in 2017. Here’s WhichCar’s pick of the ones we’re most excited to see.

The 5 Series has been at the pointy end of the large luxury car class for decades, and 2017 heralds the arrival of the seventh generation. There’s a slightly bigger footprint from broadened dimensions, yet the use of more advanced materials for its construction has helped to lower weight by up to 100kg. The usual [range] suspects of the 520d, 530i, 540i and 530d will be joined by a plug-in variant, as well as a super-efficient 520d diesel capable of circa 3.9-litres-per-100km fuel consumption. A twin-turbo V8 M550i model, also confirmed, will offer 0-100km/h acceleration of around 4.0 seconds, though a new M5 will eventually materialise to reclaim its rightful position as the fastest 5 Series. 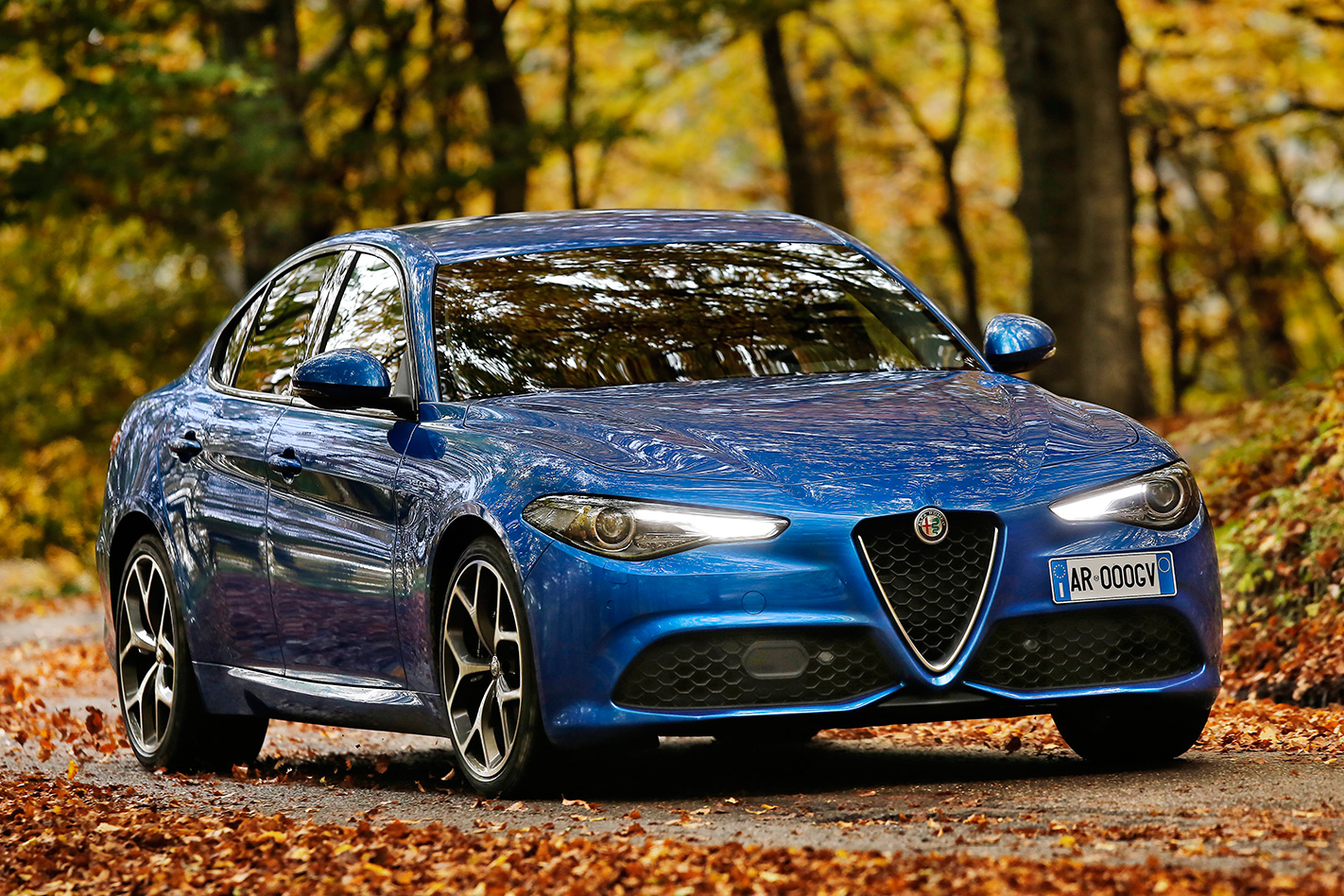 Few cars are labelled ‘critical’ but the future of the Alfa Romeo brand essentially rests on the shoulders of this new mid-sized luxury sedan, due in the first quarter. Long delayed – the 159 it replaces stopped production four years ago – the Giulia looks well equipped to take on the might of the BMW 3 Series and Mercedes C-Class. Attractive styling that’s almost a pre-requisite for an Alfa is a tick, while strong engine choices yet to be confirmed for Australia include 2.2-litre turbo diesels in varying power outputs and a 206kW petrol turbo. The flagship Quadrifoglio (or Cloverleaf) model -- definitely coming -- will take on the BMW M3 with a Ferrari-inspired 2.9-litre twin-turbo V6 producing 375kW. 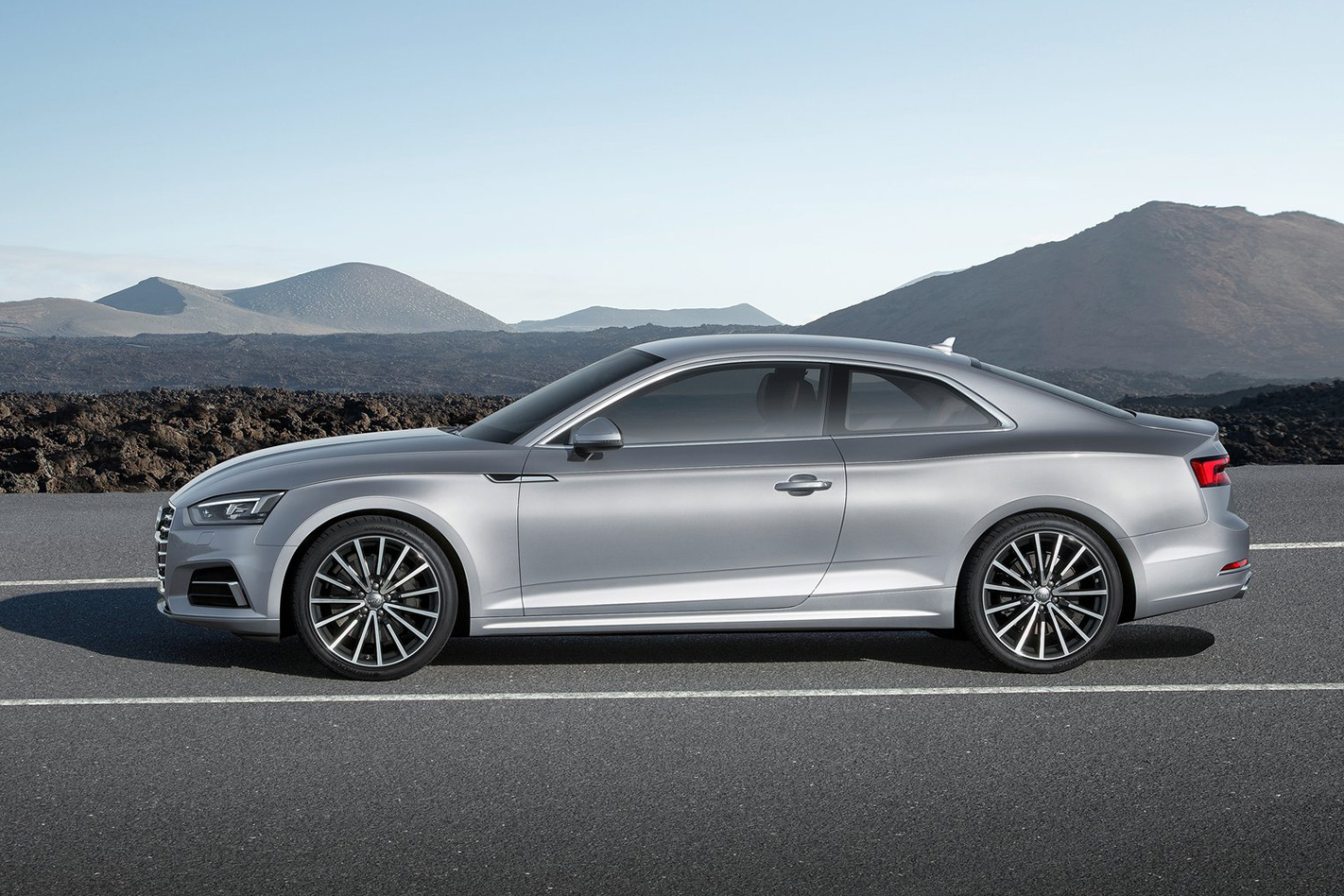 The sexier variants of the new A4 sedan launched this year will adopt the A5 badge for 2017. Coupe, Cabriolet and Sportback models are slightly bigger but stronger and lighter than the old A5s. Longer wheelbases create some extra interior space and boot capacity. The more practical, five-door Sportback offers up to 1300 litres of cargo space. The dash is almost identical to the A4’s, as is the list of options including Virtual Cockpit digital instrument cluster and Bang & Olufsen 19-speaker audio system. Various petrol and diesel engines also borrowed from the A4 will again provide plenty of choice, while the sportier S5 will use turbocharged V6 performance. 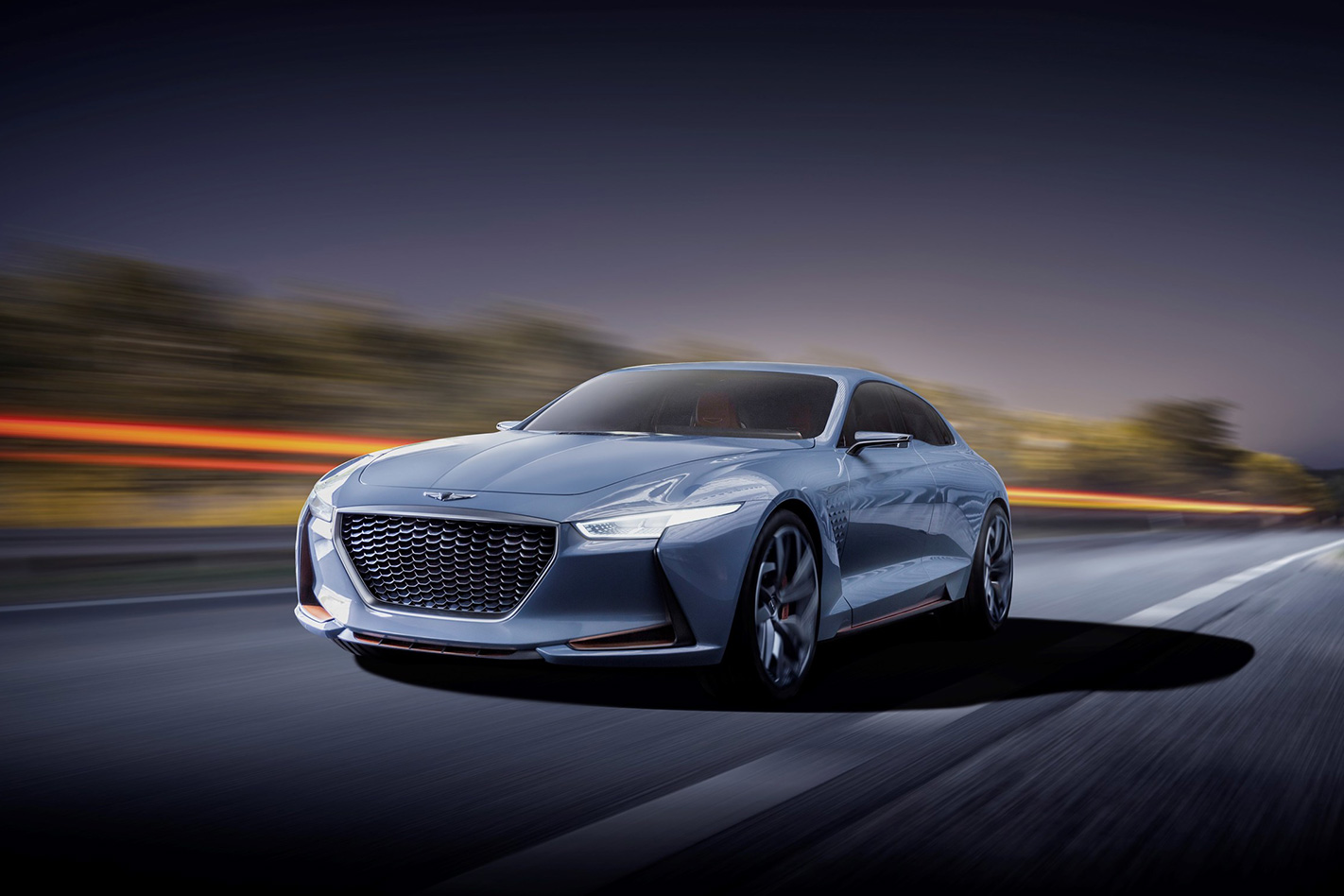 Hyundai has already dabbled with the luxury car market in Australia with its 5 Series rival, the Genesis. That nameplate has since spawned a new sub-brand for the Korean carmaker – and an expansion of models starting with a smaller sedan designed to rival the 3 Series. Its unveiling could happen at January’s Detroit motor show, with the G70 expected to reach our shores in the second half of 2017. Engine options sending power to the rear wheels include a 2.0-litre four-cylinder petrol turbo and a pair of V6s, each using an eight-speed auto. 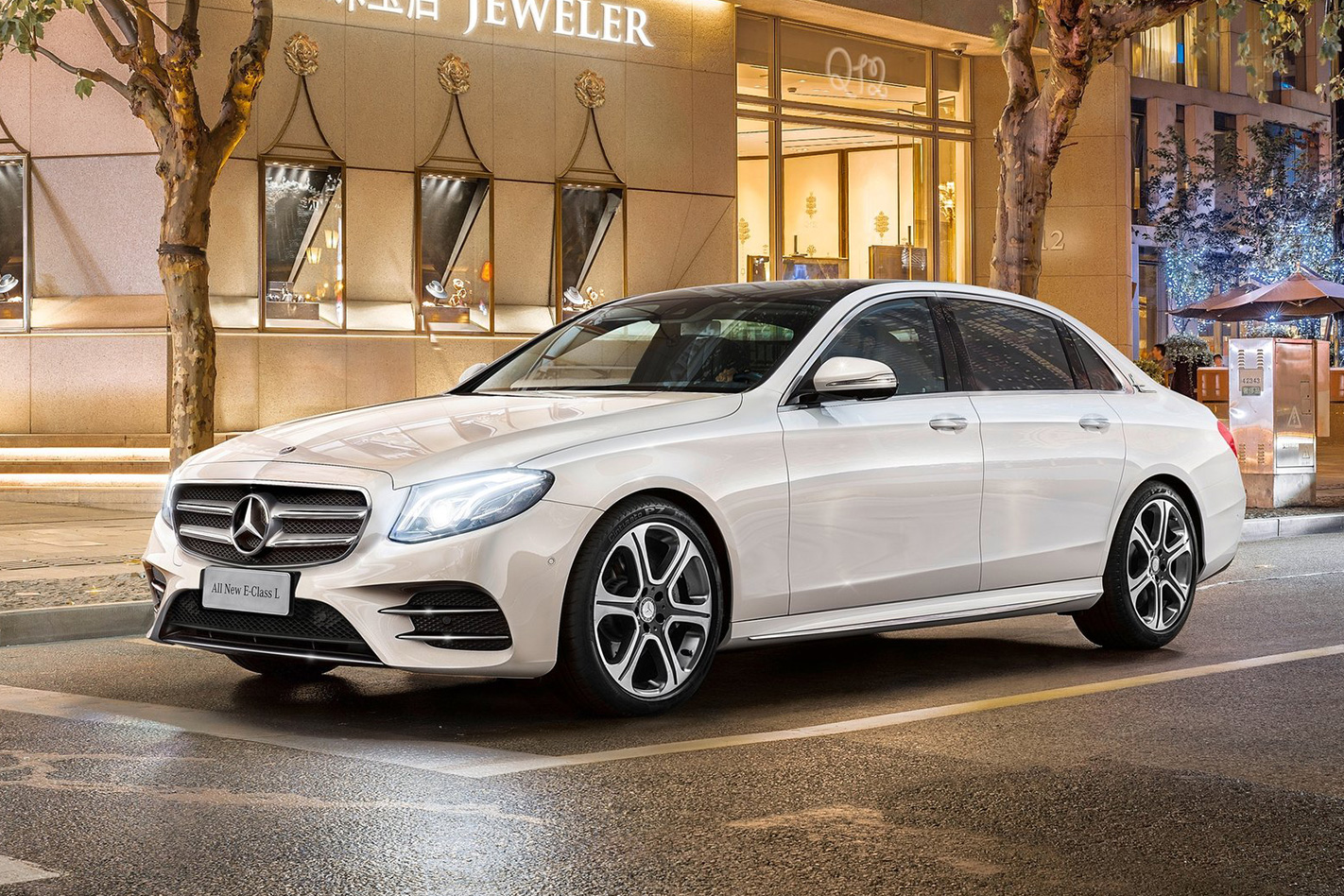 The German carmaker’s signature model was released this year in new-generation sedan form, and in 2017 the E-Class range expands dramatically with a raft of new variants. The wagon, yet to be confirmed for Australia, loses some cargo space but retains a practical edge over key rivals and features a self-levelling rear suspension. Coupe and Cabriolet versions are also due next year, this time sharing the sedan’s platform rather than sitting on a mixed C-Class/E-Class architecture as before. While the two-doors have yet to be revealed, a nameplate-first All-Terrain model is already in the open. It rides slightly higher than the E-Class wagon on which it’s based and features lower-body protection to make it better equipped for gravel roads.