Despite modern fuel economy technology and design, even the most efficient combustion engines waste a surprising amount of energy with each drop of fuel. Even in the best cases, only approximately 30 percent of the energy in petrol is actually used to propel the vehicle, with a majority lost though waste heat.

Under normal circumstances, the cooling system dumps all of the unwanted energy to the atmosphere via the radiator, but wouldn’t it be better to put that precious heat to good use?

During a trip to Stradbroke Island, we explored if it was possible to cook using the heat produced by the Isuzu MU-X’s diesel engine.

A potato was wrapped in foil and placed behind the power steering pump, a fillet of fish sat at the back of the engine bay on top of the rocker cover, and a sausage was wedged behind the turbo and catalytic converter. 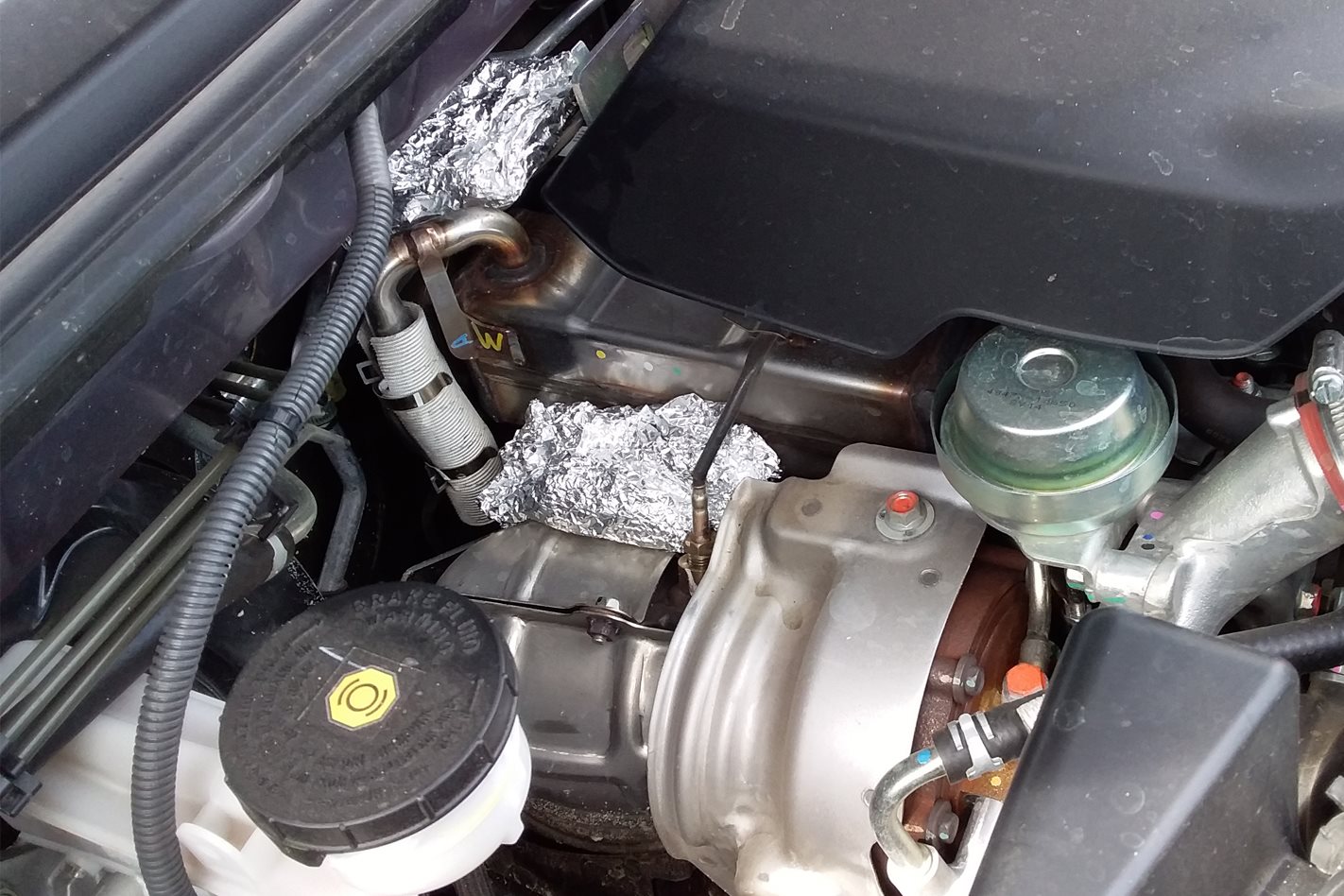 Then the engine was flicked to diesel-mark 5 and we set off for a blast along the incredible Queensland beaches.

After about 40 minutes there was zero progress with the potato due to its relatively cool location, however, both the sausage and fish were showing promising signs of heat exposure, so a little more oven-time was prescribed.

Read next: A tried and tested sausage dish

Another inspection 20 minutes later after some steep hill climbing and the results were genuinely encouraging.

In its foil wrap, the fish had steamed using the same principle you might employ at home - albeit with an oven that doesn’t have four cylinders and an alternator. It was a little overdone but no worse than your nan’s traditional nuked Friday fish dish. 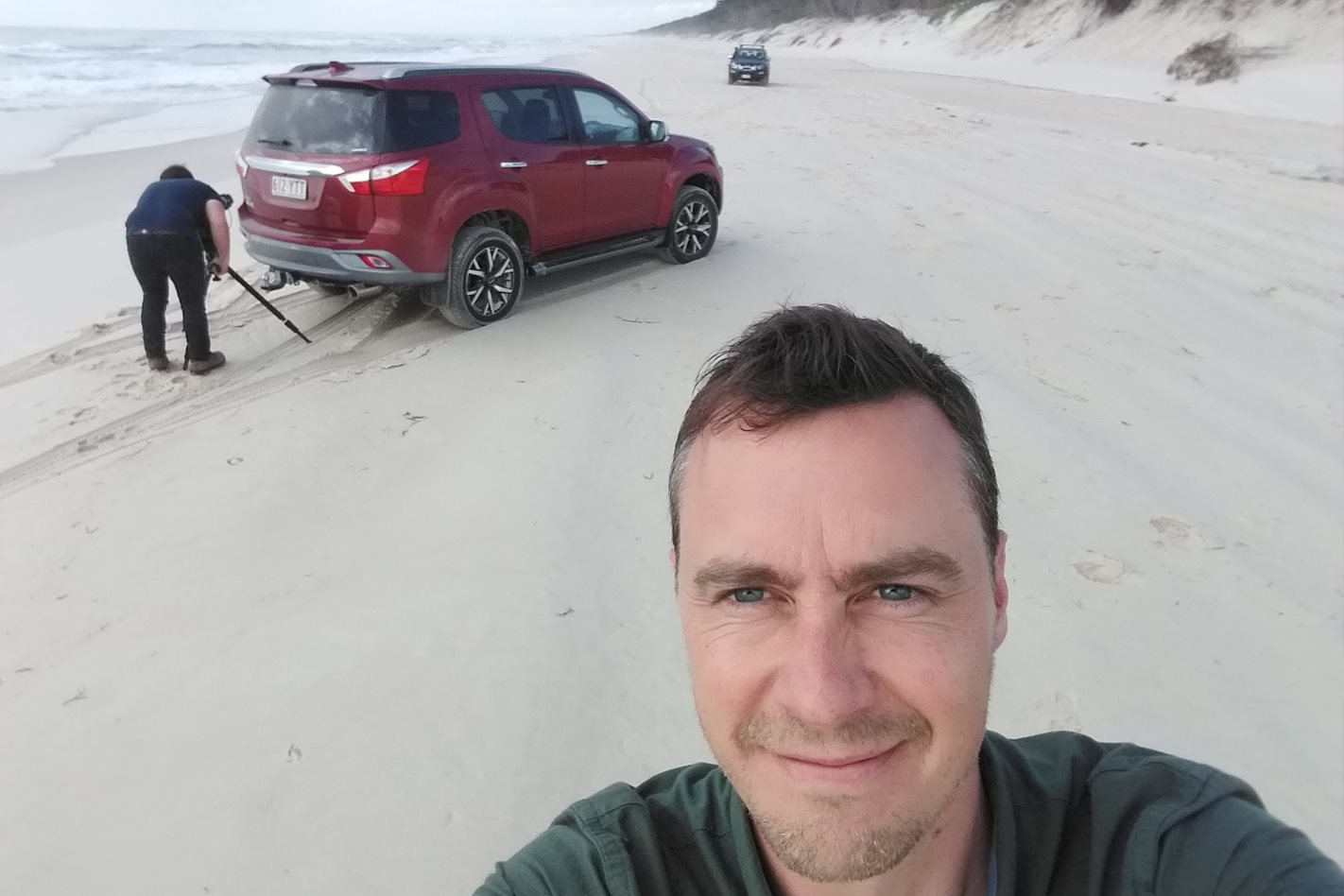 The sausage was, to be fair, a bit weird. It too had, sort of, steamed so there was no crispy skin or browned morsels. It was however, completely cooked through and quite safe to eat. As if I was going to resist!

I can't imagine cetane-steamed bratwurst catching on any time soon, but it was certainly food, quite literally, for thought.

No trickery or cheating was used in this Car Lab experiment and I was delighted with the outcome, and we learnt a lot about the not-at-all fine art of under bonnet cuisine. A-la carte is probably an exaggeration, but this initial exploration has certainly made us want to go back for a second course. Watch this space 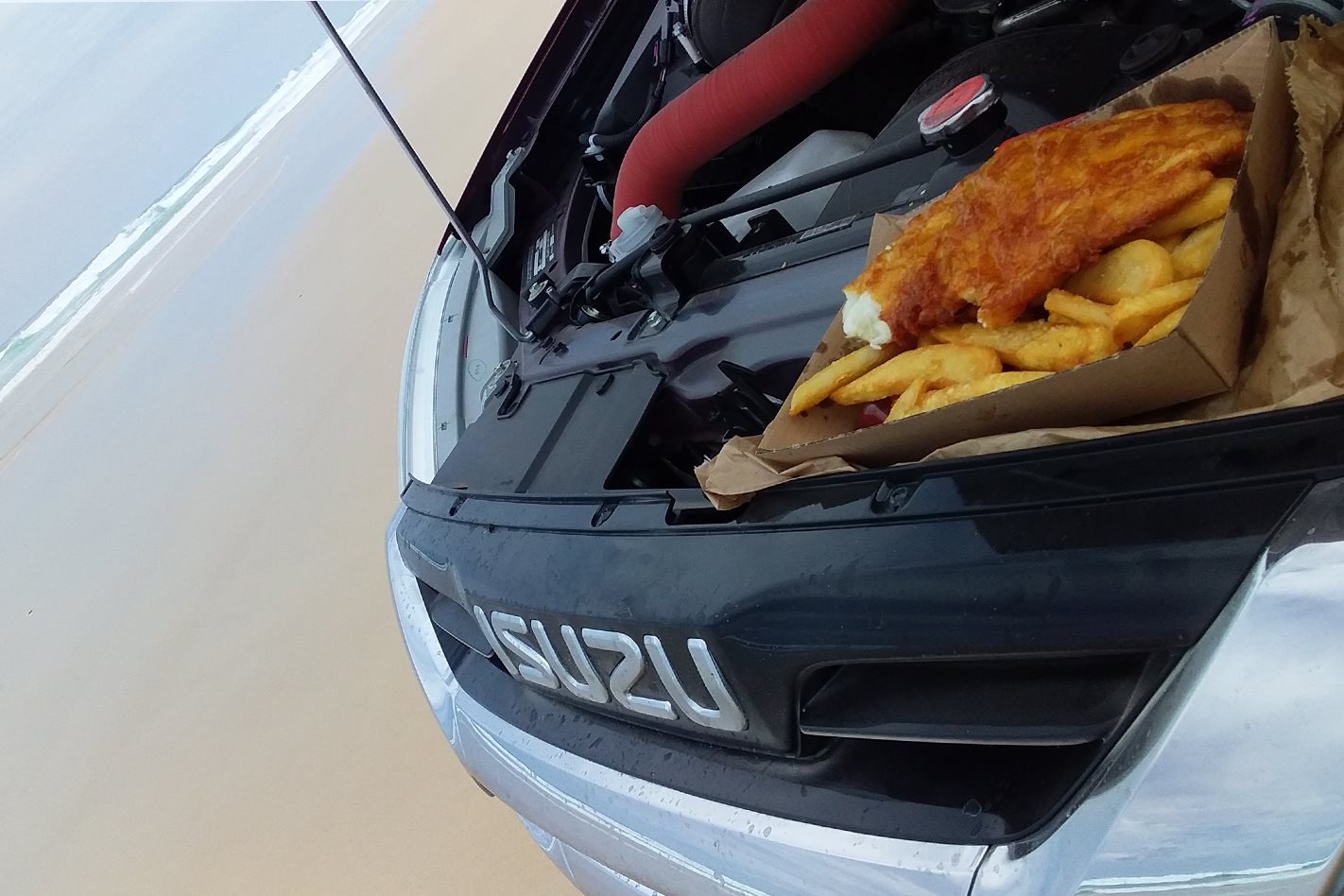 Okay, so this was a bit misleading. Something to aspire to though. 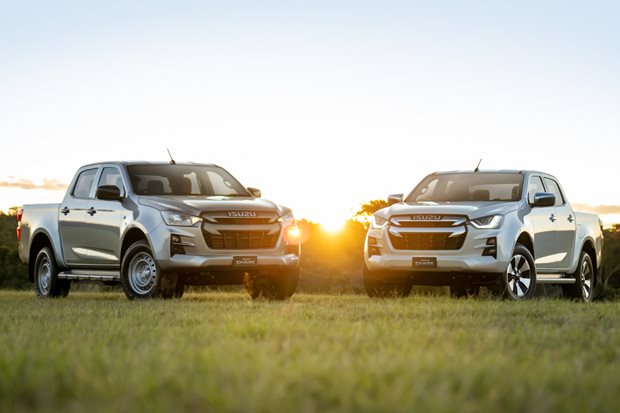 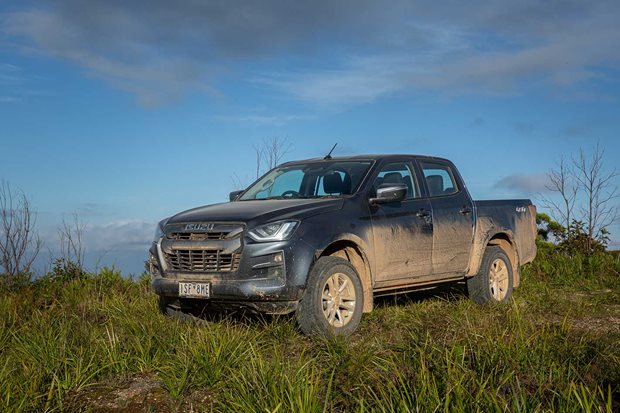