How many air-bags is enough?

There’s only so much protection you’ll get from air-bags, says David Morley, but for that extra peace-of-mind, and to avoid making a potentially costly mistake, here’s some tips about air-bags

You’d imagine that a car with more air-bags would be safer than one with fewer. That’s not always the case. For starters, a car’s safety is determined by much more than just its air-bags.

You can also look at factors such as how the car’s metal structure absorbs impacts; the mass of the car (If, for instance a big car hits a small car, guess who comes off second best?); if the roof is strong enough to resist a roll-over and even the car’s dynamic abilities – how capable is it of avoiding a crash in the first place?

When you think about it, air-bags are a fairly inelegant solution and were pretty much developed so that, along with keeping and arming bears, North Americans could exercise their constitutional right to drive around without a seat-belt. That’s not to say, of course, that air-bags don’t save lives and reduce injuries, because they do. But you need to know what to look for.

On seven-seater cars, make sure that the side-curtain air-bags cover all three rows of seats. There’s quite a few models which don’t and unfortunately some people have learnt this the hard way.

And don’t be sucked into believing that just because a car has, say, a seventh air-bag for the driver’s knees, that it’s all about caring and sharing on the manufacturer’s part. In most cases, cars will only grow a knee air-bag if previous crash modelling has shown that the extra bag is needed to gain five stars in crash testing. 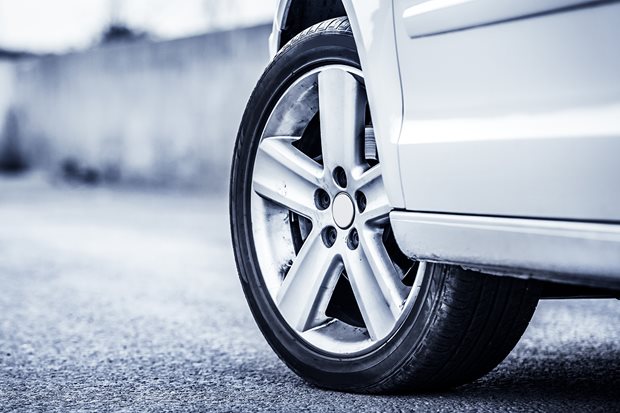 How long do tyres last?

So many factors impact on the life of your car’s tyres. As David Morley explains though, look after your tyres and they’ll look after you.