Hyundai’s first proper hot hatch will be joined by a new Type R, updated fast Golfs and a fired-up Renault Megane RS before the year is out

The popular hot hatch segment is bracing for a shake-up before 2017 is over. Four powerful range-toppers are due to arrive in Oz around year’s end offering buyers a variety of fresh, fast choices all vying for their hard-earned cash.

Here is a brief introduction to the next wave of cars promising to blend performance credibility and everyday practicality into the perfect all ‘rounder.

At the head of the pack is the highly anticipated Hyundai i30 N. Its development has been overseen by former BMW M boss, Albert Biermann, and the early signs say that his no-holds-barred approach has delivered a cracker of a performance car.

Two variants of the i30 N will be sold in Australia, powered by similar 2.0-litre turbocharged four-cylinder petrol engines with outputs of 184kW and 353Nm in the regular model, and 202kW and 353Nm with an overboost function (for up to 380Nm) in the i30 N Performance Pack version. 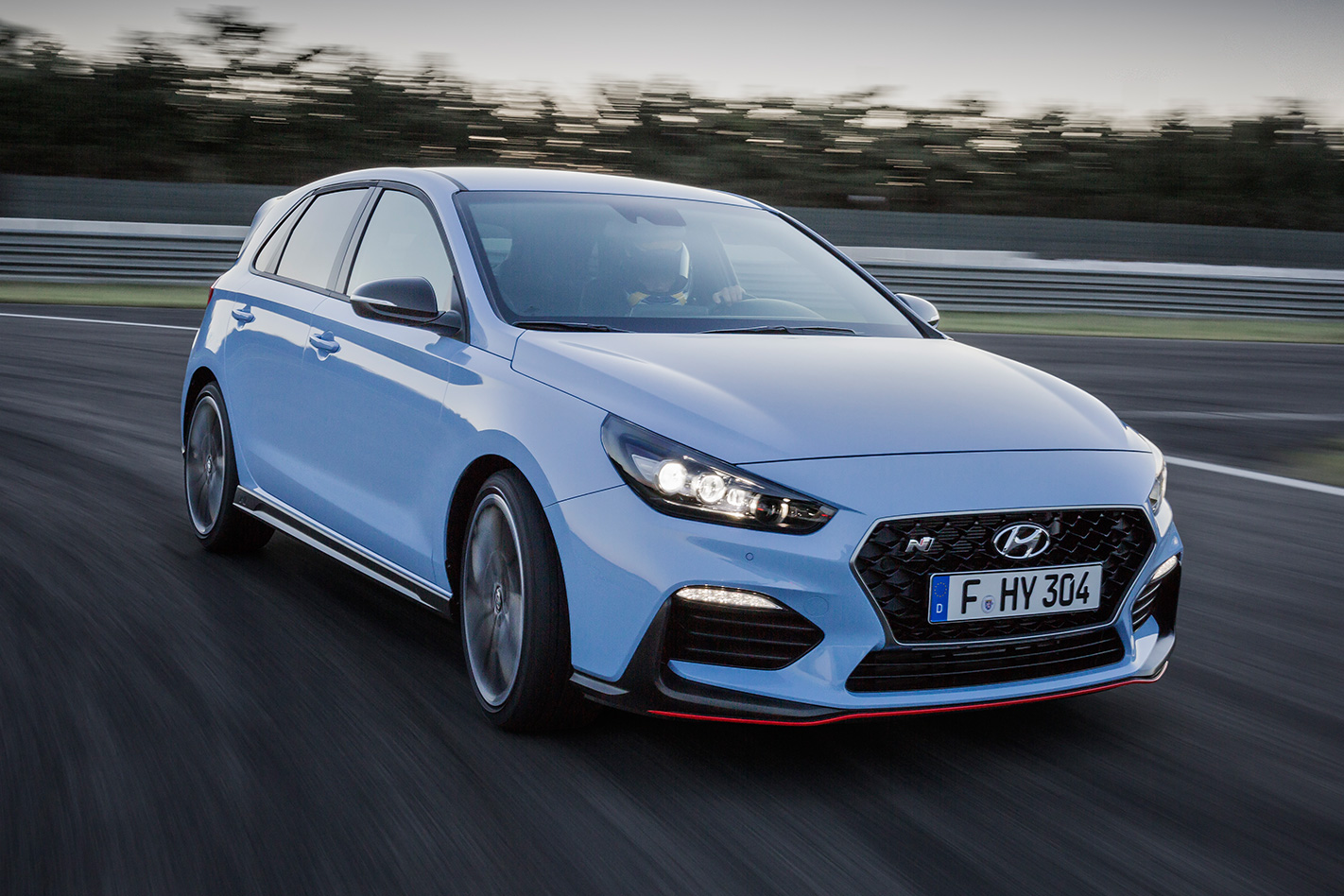 The i30 N will be front-wheel-drive and have a six-speed manual only when it launches in Australia, though an eight-speed dual-clutch automatic will be available by 2019. Pricing is still to be confirmed, but a ballpark within the $40-50K bracket is expected, starting at the lower end for the base i30 N, and edging towards the upper limit for the Performance Pack.

Hyundai’s local engineers have visited the European proving ground and contributed to the i30 N’s adaptive suspension tune to ensure its suitability for Australian roads. It promises to be unlike any Hyundai before it.

Perhaps the fiercest rival to Hyundai’s hi-po hatchback is the Nurburgring front-wheel-drive record holder, the Honda Civic Type R. This fifth-gen model is expected in Australia this October, also powered by a 2.0-litre turbocharged four-cylinder engine churning out slightly more grunt with peaks of 228kW and 400Nm.

Again, a six-speed manual is the only transmission on offer, with no plans to add an auto to the line-up at this stage. The single Civic Type R variant will cost $50,990 when it goes on sale boasting a high level of equipment including active safety systems, a performance braking package and model-specific front suspension and steering to best handle all its power. 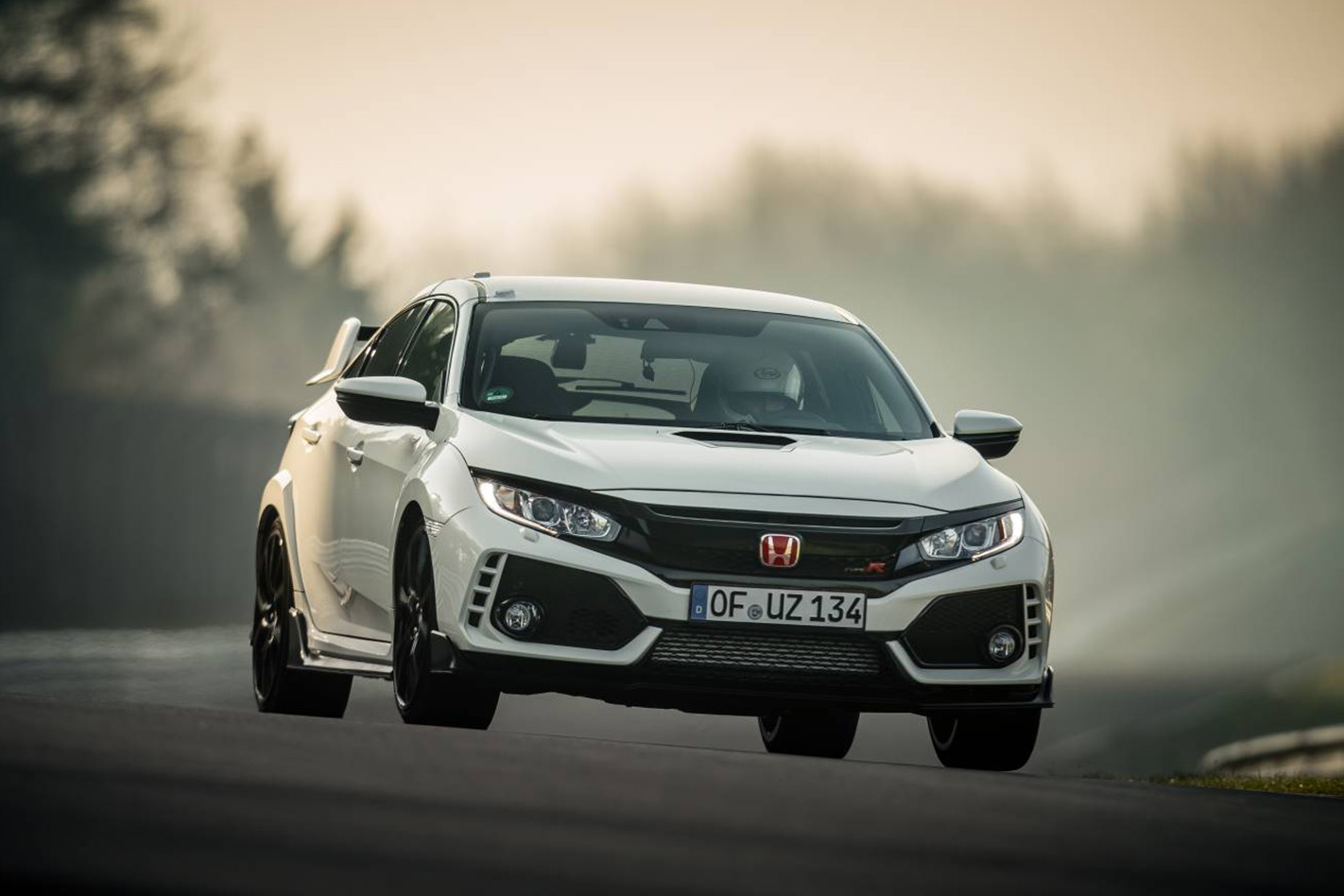 We’re still learning about the yet-to-be-released Renault Megane RS, but it won’t be long before the fourth-generation model is winging its way Down Under, as the French manufacturer has promised to fast track it to us almost immediately following its global debut, which is expected at September’s Frankfurt motor show. 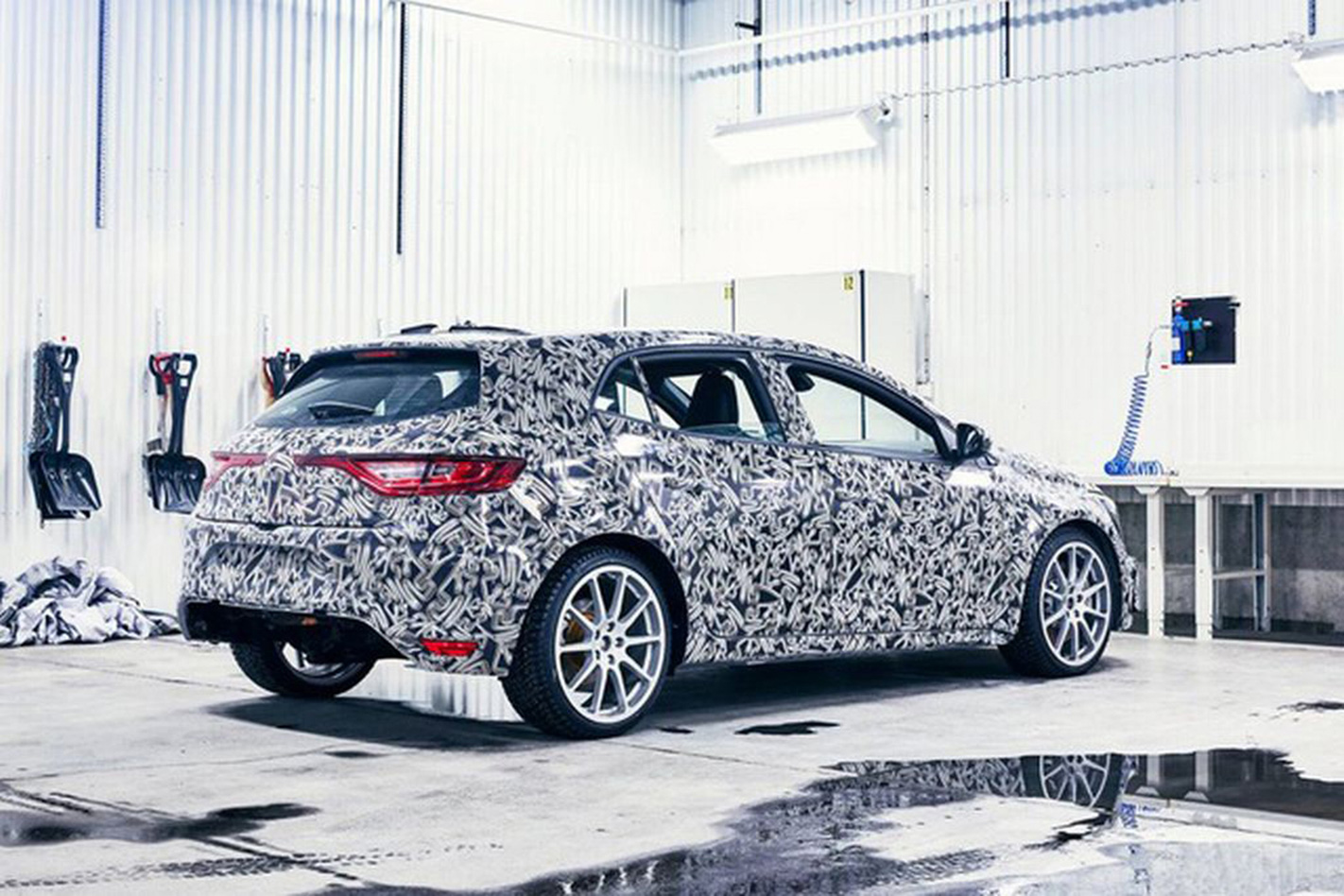 At this stage we know the next Megane RS will feature four-wheel steering and the option of a dual-clutch automatic transmission or six-speed manual with rev-matching functionality.  Renault has previously said that it will have as much as 220kW, though whether that power comes from a more highly tuned version of the last car’s 2.0-litre turbocharged four-cylinder or from a new engine is still to be revealed.

At any rate, Renault will be gunning for segment supremacy and keen to snatch back the Nurburgring record it once held from the Civic Type R above. The last Megane RS set the benchmark for steering and handling dynamics, so there are high hopes for the next one. Pricing is yet to be announced, but it’ll want to be competitively priced with others on this list if buyers are to take it seriously.

An updated ‘7.5’ range of VW Golfs has already gone on sale in Australia, but faster GTI- and R-badged variants are scheduled to show up next month. VW has squeezed out slightly more power for both the GTI and the R. The GTI will produce 169kW and 350Nm, and the R cracks 213kW and 380Nm.

The front-wheel-drive Golf GTI at $41,490 with a manual gearbox is a closer match for the base model i30 N, while the all-wheel-drive Golf R at $55,240 with a seven-speed dual-clutch gearbox is what potential i30 N Performance Pack and Civic Type R buyers will be cross-shopping if they can’t hack the lack of an automatic in those two, and can stretch their budget a little further. 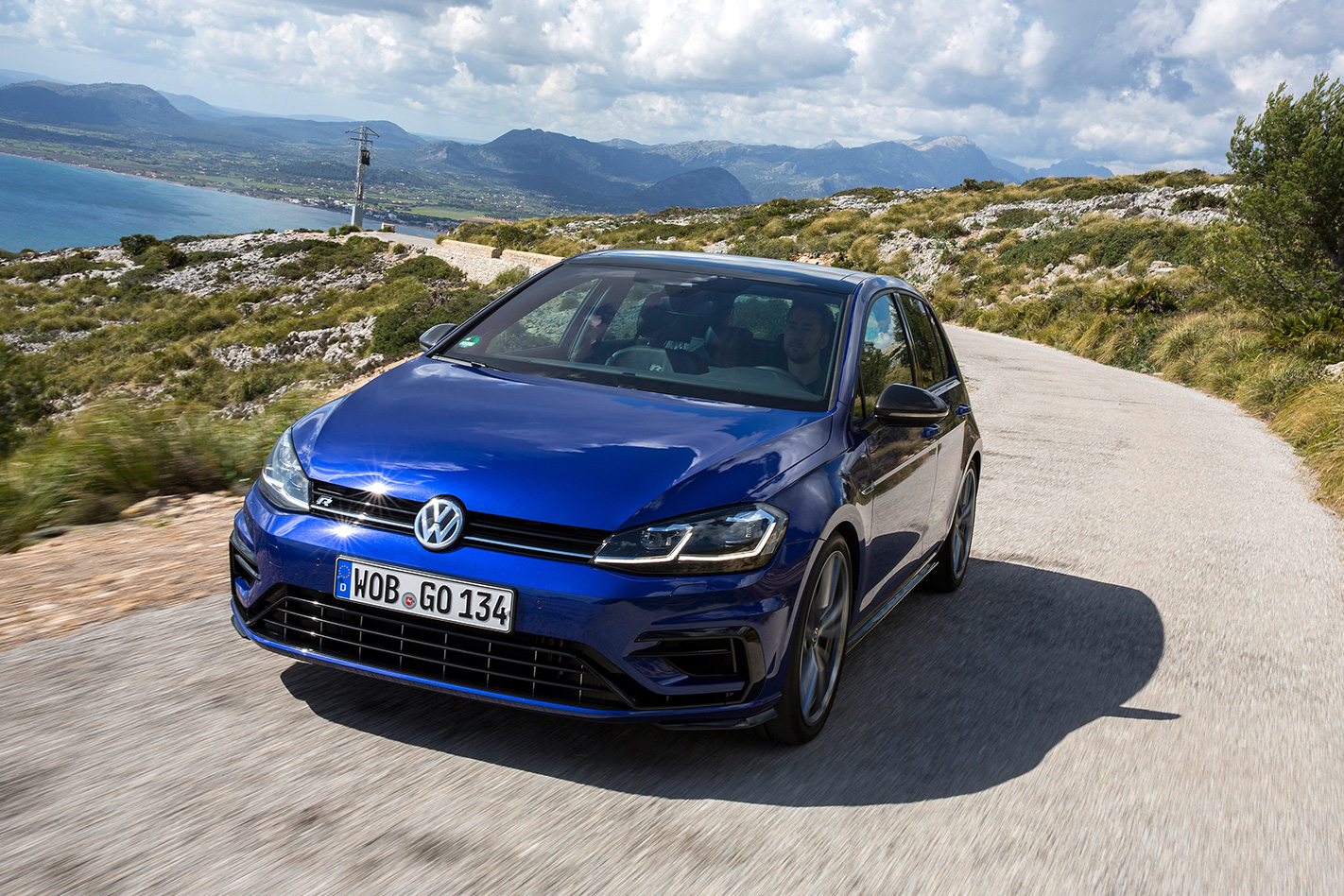 Though the Golf R is the most expensive car here, it should continue to set the standard for interior sophistication and overall refinement without sacrificing performance. A manual Golf R is cheaper, at $52,990, though its acceleration is slightly slower.

Expect one almighty Christmas present of a comparison test when all of these cars are on sale.

Is it time to go electric?