We take a look at the best five cars in Australia to make their way from the United States of America.

THE phrase “best American cars” is considered by some as oxymoron. But include the word ‘built’ into the sentence and suddenly some decent cars are added to the list. Here are five good and popular cars which have made their way to Australian showrooms via the Pacific Ocean.

BMW builds almost all its SUVs in the US, where demand is high. There’s reasonable demand for the X5 here, too, with 3676 sold so far in 2016 making it the most popular large SUV priced at more than $70,000. Built in Spartanburg, North Carolina, the X5 is anything but frugal and provides an excellent package of comfort, practicality and driver enjoyment. The X5 range includes rear- and all-wheel-drive options with a choice of petrol, diesel or hybrid powertrains. 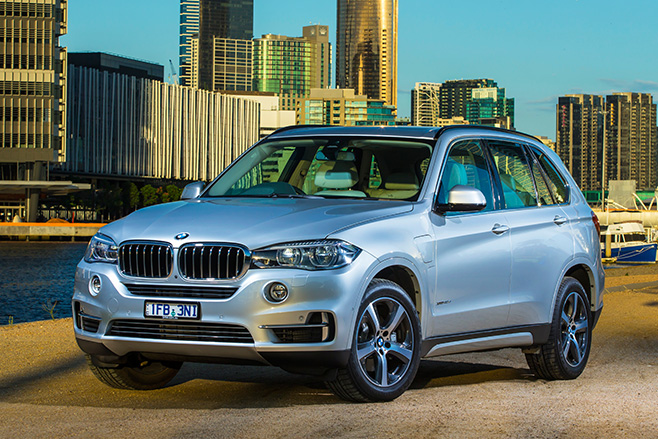 THE Kluger looks and feels American with a nice big, practical interior and gutsy 3.5-litre V6 engine that ably pulls its two-tonne bulk along. With the American styling comes Toyota quality and reliability, which makes it one of the most popular seven-seat soft-roaders on the Australian market. There are several variants with either front- or all-wheel drive. 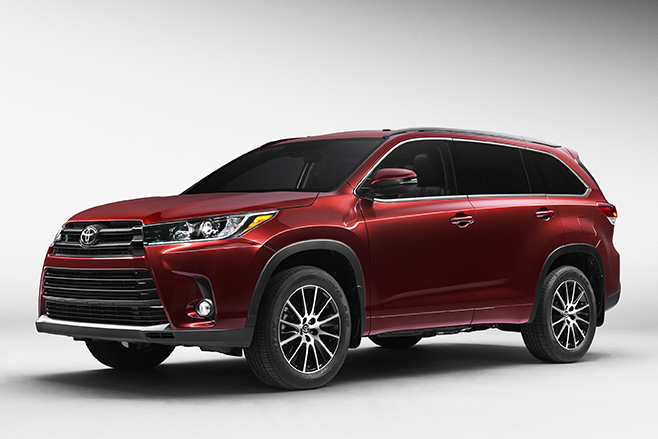 Another ‘foreign’ SUV built for the US market, the Pathfinder is a great value family wagon, with seven seats, plenty of space and a lot of equipment. You can get it with a petrol V6 engine, or as a petrol-electric hybrid that saves fuel in the city. There are front-wheel drive and all-wheel drive versions. 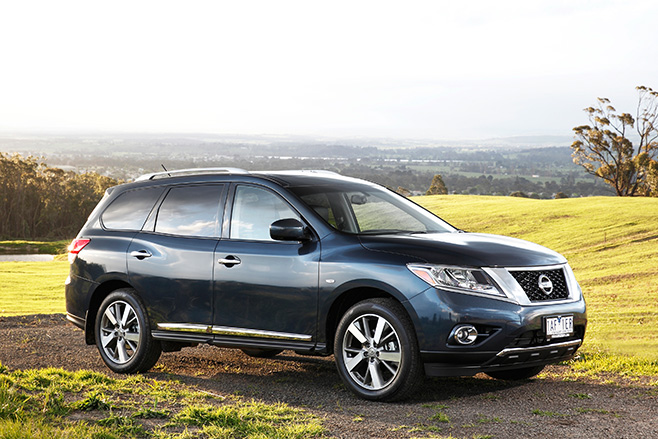 As American as apple pie and Botox, the Ford Mustang is Australia’s top-selling sports car and has even outsold the locally made and loved Falcon. It is a tough, muscular looking car as only the US of A can produce, even if you include the models powered by the 2.3-litre four-cylinder turbo Ecoboost engine. As well as being a head-turner, it’s a credible daily drive that comes in coupe and convertible body styles. Such is its allure that you’ll tolerate the untidy, somewhat low-rent interior.

Our pick: Either of the 5.0-litre V8 Mustang GT models 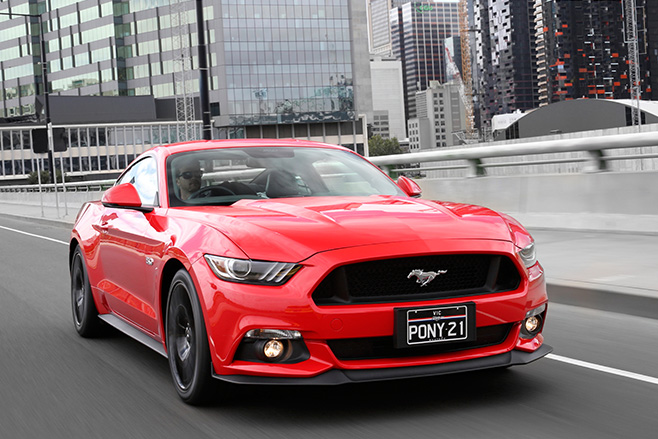 Of all the big SUVs out there, few have the driveway cred of a big Jeep. It handles and performs well for a big unit and comes with a heap of equipment, though noticeably lacks a seven-seat option. Built on the same platform as the much more expensive Mercedes-Benz ML-Class large four-wheel-drive SUV, the 4X4 versions are very capable off-road. There are four engine options including a 3.6-litre V6 petrol, 5.7-litre and Hemi 6.4-litre V8 petrols, and a 3.0-litre CRD turbo-diesel V6 across five variants. 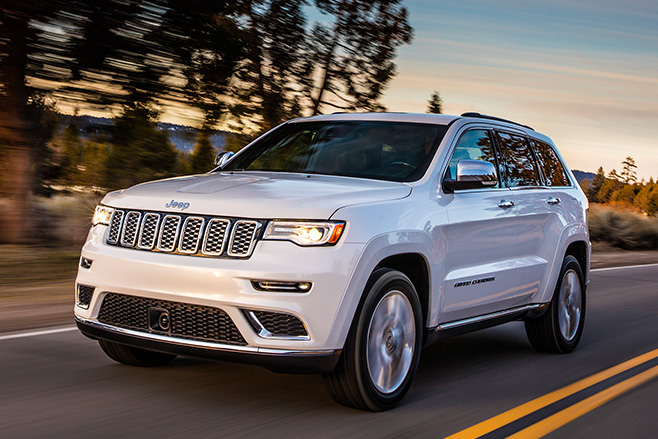