City cars – or Light cars, as they’re also known – seem to be suffering the same fate as larger passengers, with buyers migrating towards similarly sized SUVs instead.

Sales for city cars are down 17 per cent year on year as of August 2016, reducing market share from 10- to eight-percent.

That’s still about 90,000 vehicles per year, of which five models in particular dominate.

The Honda Jazz (plus its sedan spin-off, the City), Hyundai Accent, Mazda 2, Suzuki Swift and Toyota Yaris account for 70 per cent of class sales.

Here, WhichCar provides a guide to any changes planned or expected for these five models during the next 18 months – to help you pick the perfect timing for buying one.

This ingeniously practical city car made it generation No.3 in mid-2014, and to no surprise continues to maintain its popularity. Based on the timing of the previous model’s mid-life update, don’t expect any major changes to the Jazz – or the City – until about 2018. However, Honda Australia released a Limited Edition model in September 2016. Based on the VTi variant, the edition lifts the price tag by $1000 in return for a package of features worth $3000. The features comprise 15-inch alloy wheels, rear parking sensors, rear spoiler, foglights, and a sportier-looking, black grille. 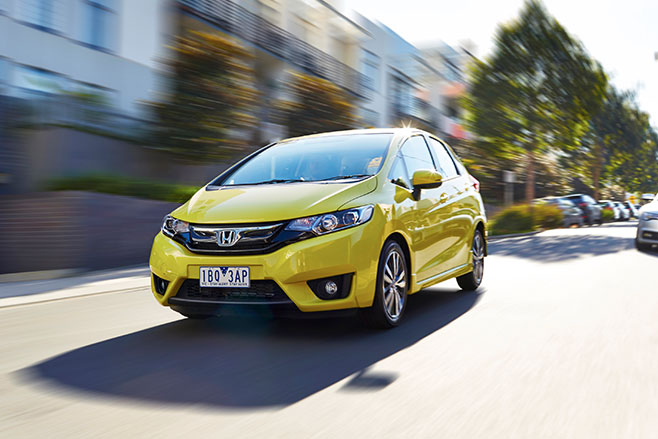 It’s been five years since the latest Accent went on display in showrooms. There were minor tweaks in 2012 and 2013 for the model, while a diesel engine option was also deleted. Expect the current model to soldier on until at least 2018, though age is not wearing it in terms of sales. Attractive drive-away pricing has contributed to significant growth in 2016. 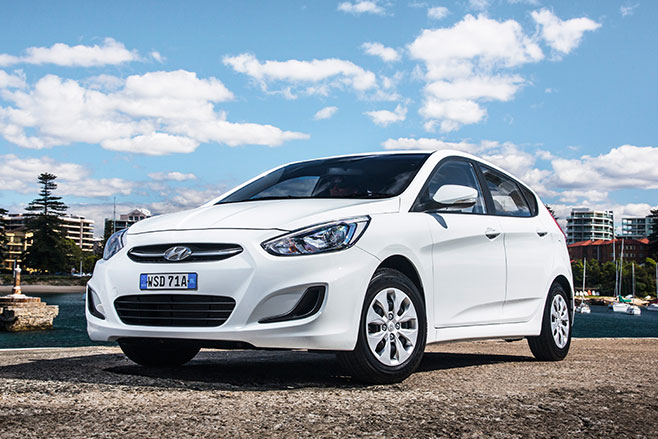 The current Mazda 2 is still much fresher than its closest rivals – less than two years old at the time of writing. The sedan is even younger, having arrived in August 2015 – and bringing some new standard additions across both body styles. Cruise control was added to Neo models, and Maxx and Genki variants gained rear-view cameras. Further changes are likely for 2017 – not least the introduction of G-vectoring, Mazda’s new technology designed to improve cornering balance by varying engine torque. 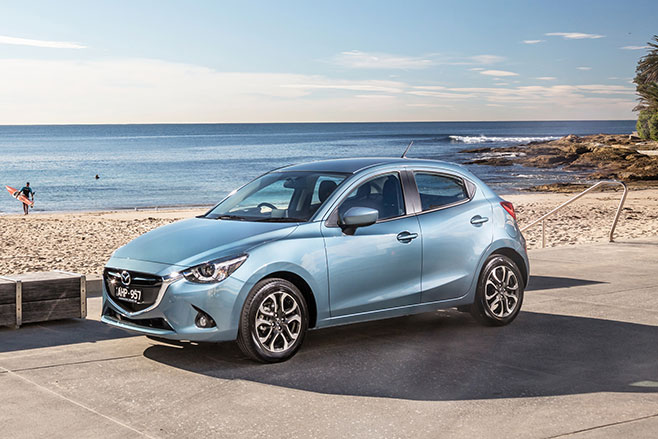 Australia’s favourite Suzuki is set to be more enticing than ever with a new-generation model in 2017. The fourth instalment of the much-loved Swift is due to be unveiled publicly at March 2017’s Geneva motor show, where spy images have already pointed to a more angular shape than the current model. There will still be the signature wraparound glass/floating roof effect, though. Swift Mark 4 will sit on the same platform as the recently released Baleno, though will be slightly smaller and be focused more on dynamics to suit its status as the more emotional city car to its sibling’s more rational appeal. The current model’s 1.6-litre will also be axed in favour of the Baleno’s 1.0-litre turbocharged three-cylinder. The feistier Sport variant is rumoured to be getting the 1.4-litre four-cylinder turbo from the Vitara compact SUV. There’s also speculation the long-missed GTi badge could return for this generation. 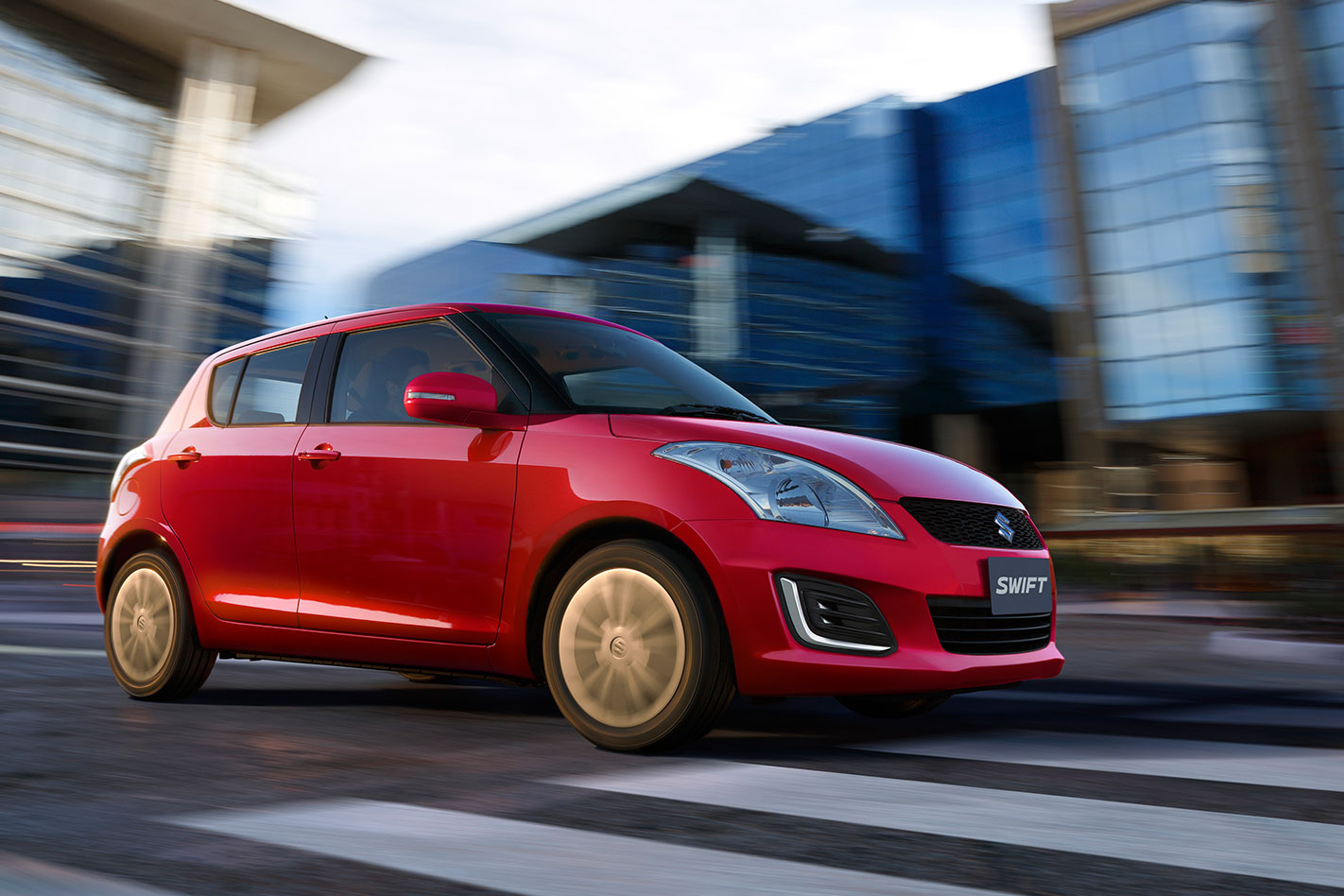 Toyota’s third-generation Yaris was released in 2011, with a mid-life update dubbed Series 2 introduced in late 2014. The smart money seems to be on the fourth iteration appearing in 2018 rather than next year, with potential for Toyota to roll out a progressive update before its arrival. The next Yaris will sit on the Japanese manufacturer’s new TNGA (Toyota New Generation Architecture) platform, and should see its ageing 1.5-litre engine replaced with a more contemporary powertrain. 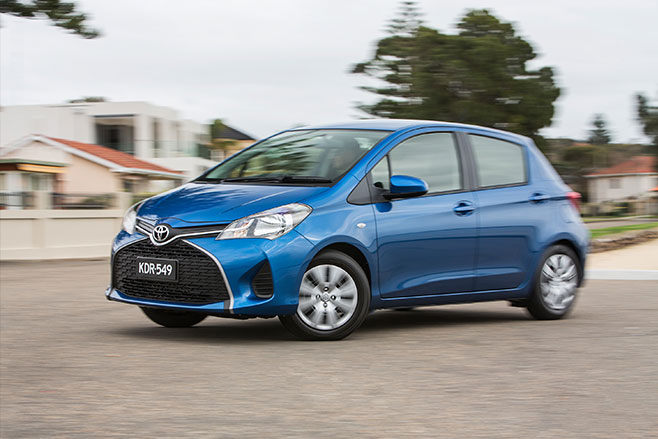