With official new-car sales figures for August released today, WhichCar details which brands and vehicles are over the moon or under the weather.

Toyota’s dominance of the Australian market is showing no signs of waning, and August would have been another blow to any brands with pretensions of stealing its crown. Four Toyotas finished in the top 10, though plenty of other models contributed to a 29 percent lift for August over the same month last year – and a 20 percent share of the market. The Corolla took a second consecutive victory in monthly sales, and the Toyota HiLux ute now leads the overall market race to be Australia’s most popular vehicle. Toyota’s year to date total of 138,459 is 60,000-odd units ahead of second-placed Mazda. 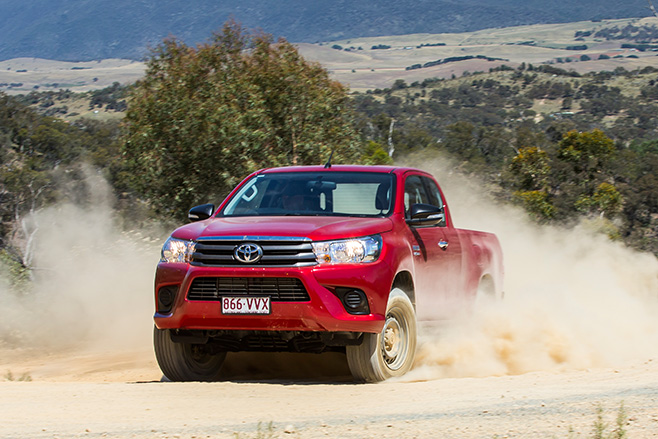 Japan’s two rivals for the established German luxury brands both indulged in satisfying results for August. All but two of Lexus’s models recorded positive figures for August, giving Toyota’s luxury arm an 11 percent increase for August and a year to date lift of 7 percent. The new baby Infiniti Q30 helped Nissan’s posh division record an 80 percent increase over August 2015, with a 34 percent increase year-to-date figure suggesting the still-relatively-new brand is starting to get some traction in this market. 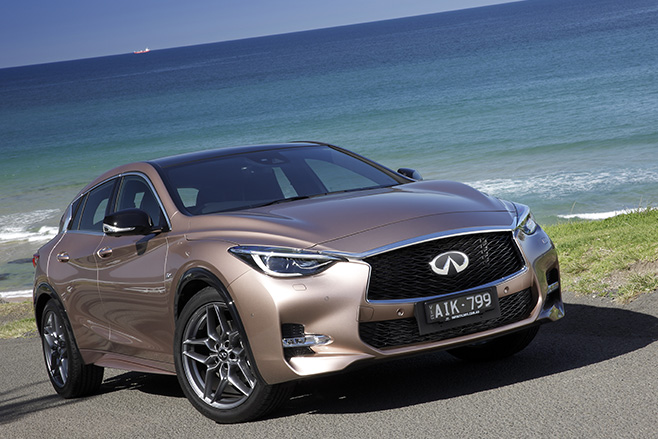 Ford ends local manufacturing in October yet it clearly won’t be a barrier to Australian sales. While Falcon and Territory sales continue to peter out (down 12 and 31 percent for the month), imported vehicles contributed to a 28 percent year-on-year increase over August 2015. Ford Focus was the biggest hero with a 218% lift, while other notable nameplates were the locally developed Ranger ute and related Everest SUV. Year to date sales are up 18 percent, where old rival Holden is down 7 percent. 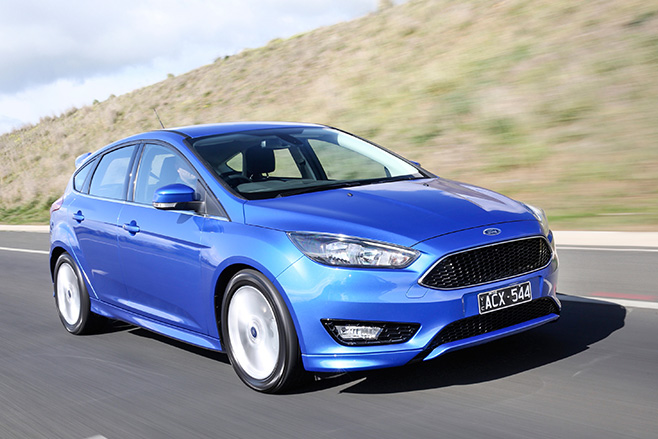 One would be most delighted with August’s results for Britain’s luxury marques, even if they’re owned by either German or Indian companies. The poshest brands, Bentley and Rolls-Royce, posted respective increases of 217 and 300 percent last month – VW-owned Bentley more than tripling year on year sales to 19, and BMW-owned Rolls quadrupling to four in the same comparison with August 2015. Jaguar sales leapt more than 200 percent for another month in 2016, thanks again to the XE compact sedan and F-Pace SUV – and year to date sales are close to 200 percent themselves (up 194%). And sister brand Land Rover chimed in with a further increase, albeit nowhere near Jaguar’s scale but also based on a higher volume – up 5 percent for August, up 29 percent year on year. 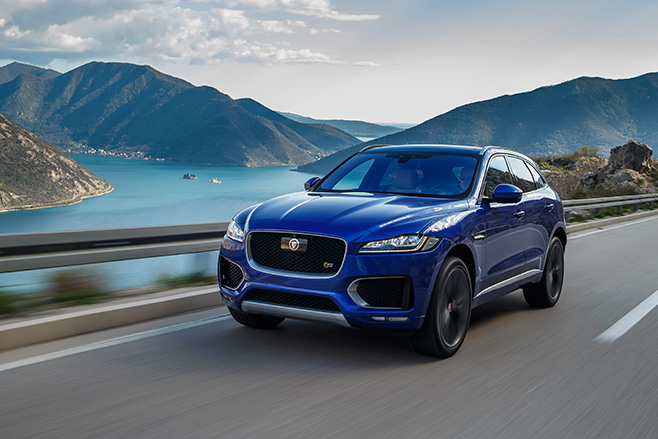 VW’s big passenger car won a Megatest in the latest (September) issue of Wheels, though we’re not sure how much credit can be given to a massive 588 percent year on year jump for the Passat in August (330 models). 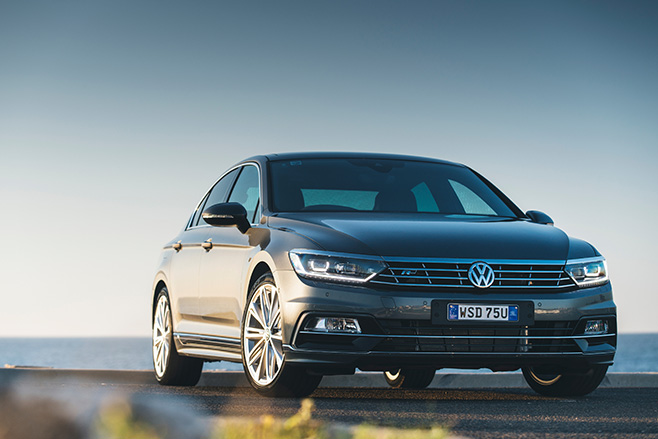 The German sports car and SUV brand’s year to date sales were up 27 percent by the end of June, but two successive months of double-digit dips has halved its progress. After Porsche sales slipped 18 percent in July compared with the previous year, August saw a 21 percent decrease. Macan was the main culprit – down 44 percent – though it’s up 14 percent year to date. Cayman (+110 percent) and 911 (+37 percent) were strong consolations for August. 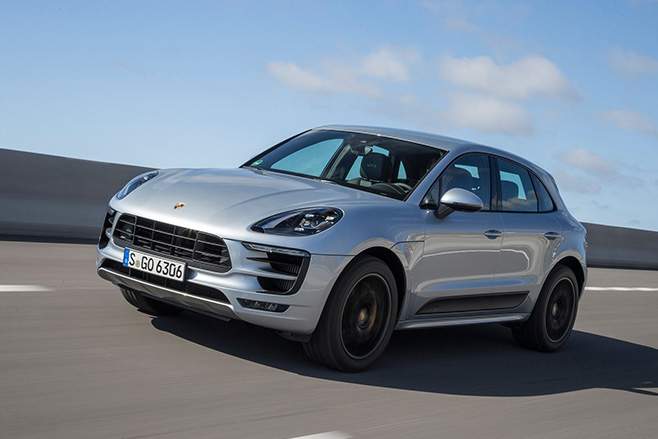 SUV sales grew nearly 11 percent in August, though compact SUVs was the only SUV segment to go backwards. Its drop of 16 percent compared with increases for Medium SUVs (+24 percent), Large SUVs (+14 percent) and Upper Large SUVs (+72 percent). Both the Below $40K (-20 percent) and Above $40K (-16 percent) sub-segments of Small SUVs struggled. 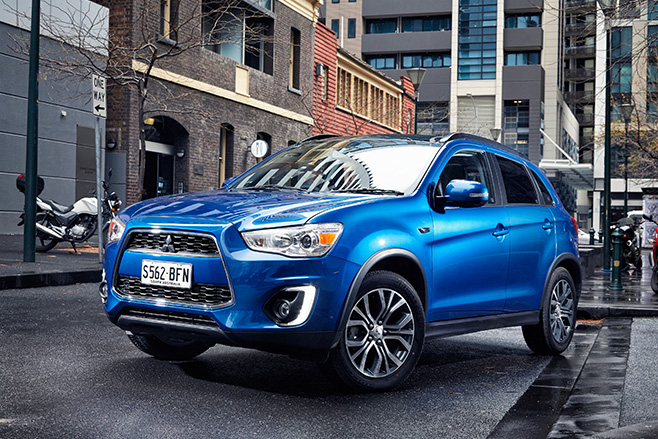 Four consecutive wins in the monthly sales races earlier this year had propelled the Korean hatch into a position where it seemed to be setting itself up to become Australia’s most popular car for 2016. Tantalisingly strong driveway deals had been key to the i30’s fortunes, however, and sales haven’t hit anywhere near the same heights since those offers ended. The bad news is that Hyundai i30 sales were down 11 percent for August. The good news is that the model is still up 31 percent year on year – and still within striking distance of new overall market race leader, the Toyota HiLux. 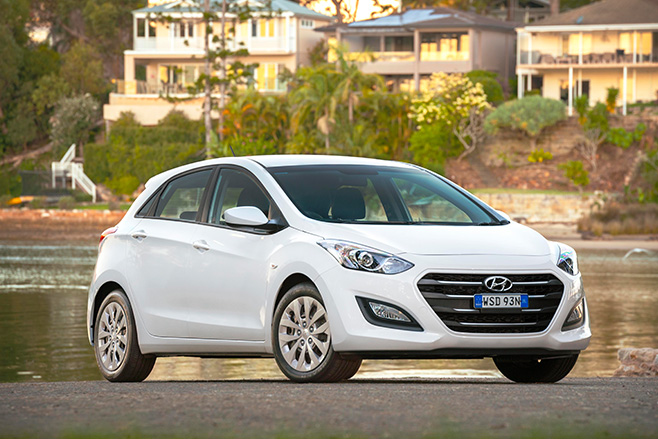 August was a month of minus figures for the majority of competitors in the city-car class. Sales of models under $25,000 tanked by a quarter compared with August 2015, with year to date sales now down 18 percent. Big names including the Fiesta, Barina, Jazz, Rio, Clio, Swift, Yaris and Polo were all among August’s casualties. Only the Mazda 2 (up 4 percent) and Skoda Fabia (up 270 percent from a small base) could say they survived a tough month. Matters were hardly any brighter in the premium light segment containing the likes of the Audi A1 and Mini. It was down 18 percent (though up 3 percent year to date). 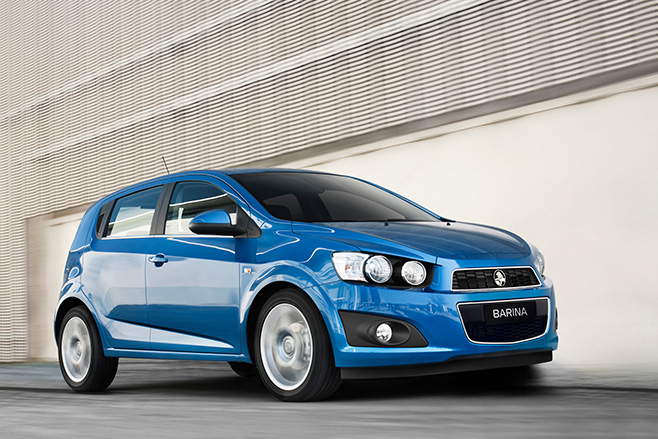 Few battery electric vehicles are offered in Australia, but even those that are available are struggling to find garage sockets. While only 96 electric cars were sold in August 2015, just 13 found homes last month. BMW will be looking to a new, improved version of its i3 to boost sales of the 2014 Wheels Car of the Year. 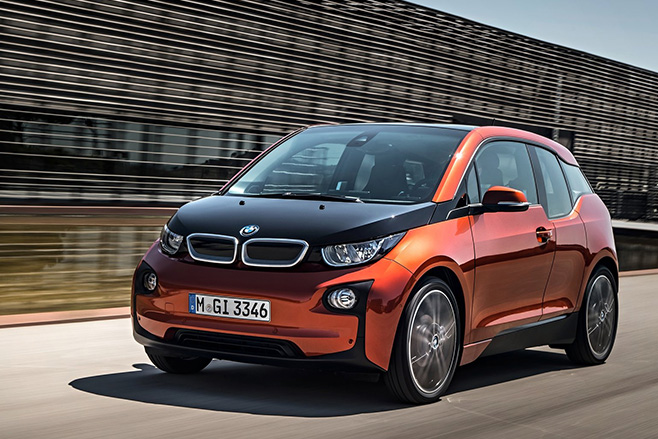