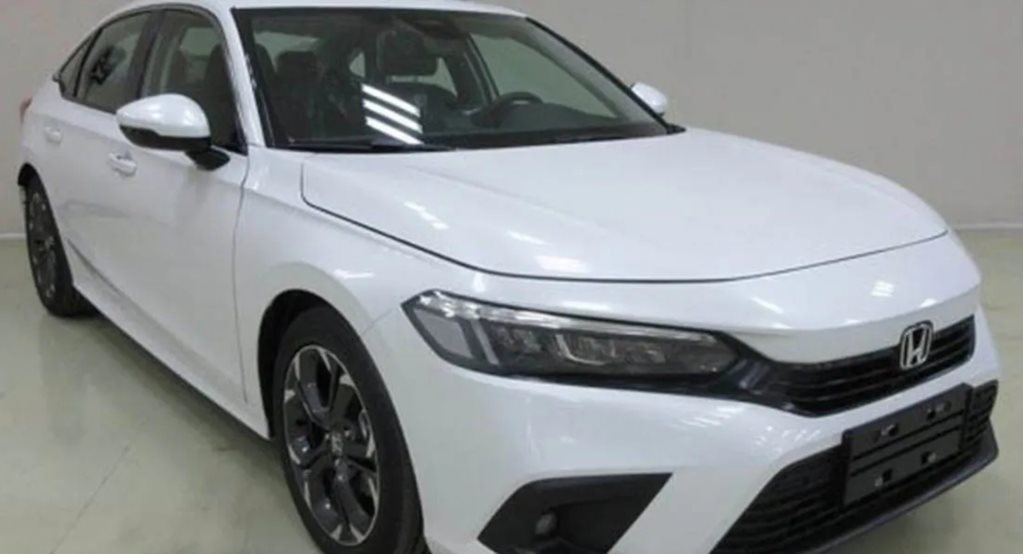 Photographs of Honda’s next-generation Civic Sedan have just been leaked on a number of Chinese websites.

The sedan variant of the 11th-generation Civic was previously unveiled in November last year in prototype form, however, these pictures of the Chinese market-spec car confirm an almost indistinguishable appearance.

Images of the new sedan were first leaked on popular Civic blog, Civic11Forum, and while details of the fabled model’s Chinese variant are still thin on the ground, it appears this will be the car jointly built by Honda and Chinese automaker Dongfeng. 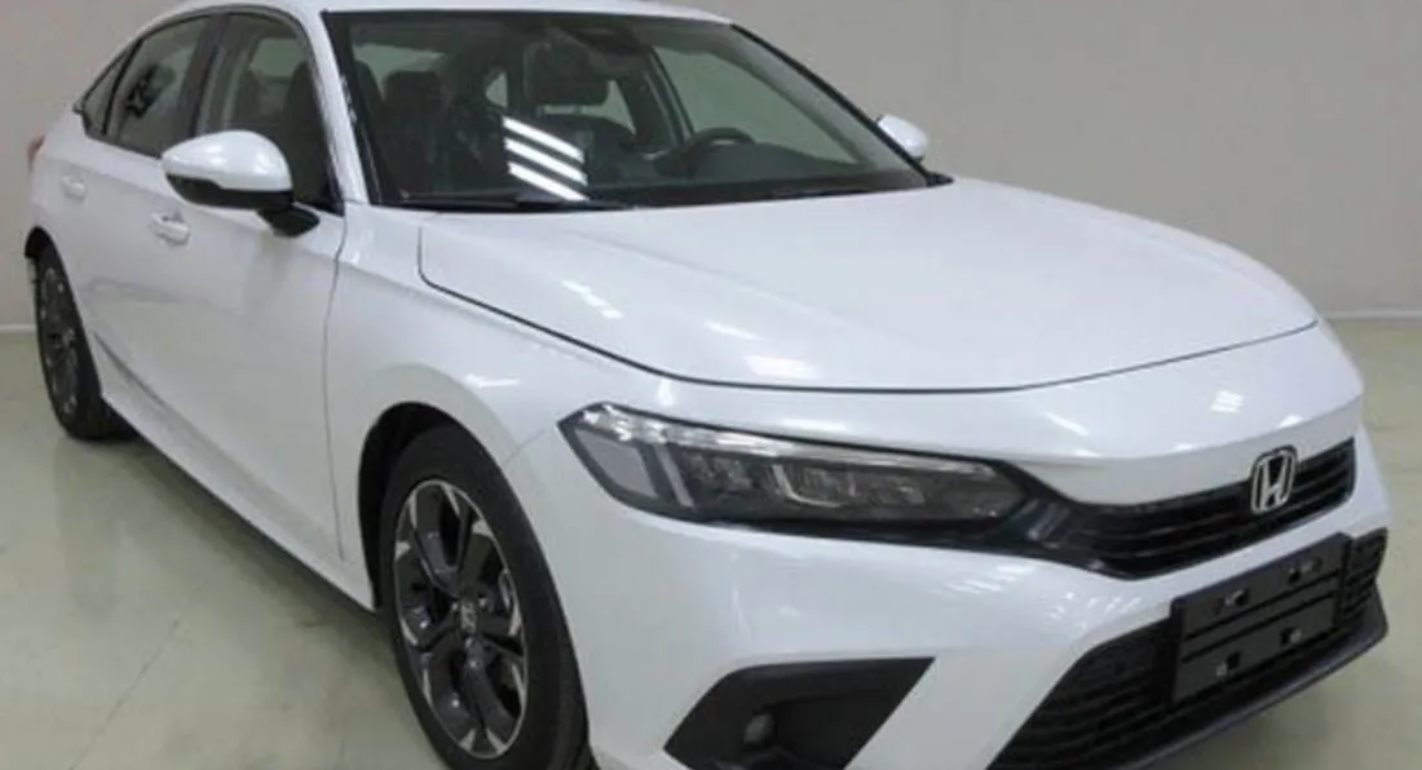 Styling of the Civic sedan looks to be far more mature than the car it replaces, with a subtler front fascia incorporating sleek, elongated headlights and a diminutive blacked-out and low-mount grille that appears less offensive than several of the car’s contemporaries.

At the rear, eyes are immediately drawn to the new integrated spoiler and wrap-around headlight design that follows the body lines of the side profile.

Looking further down, the exhaust tips, cloaked by blacked-out sections of the rear bar, give the Civic a much-needed hit of macho flair. 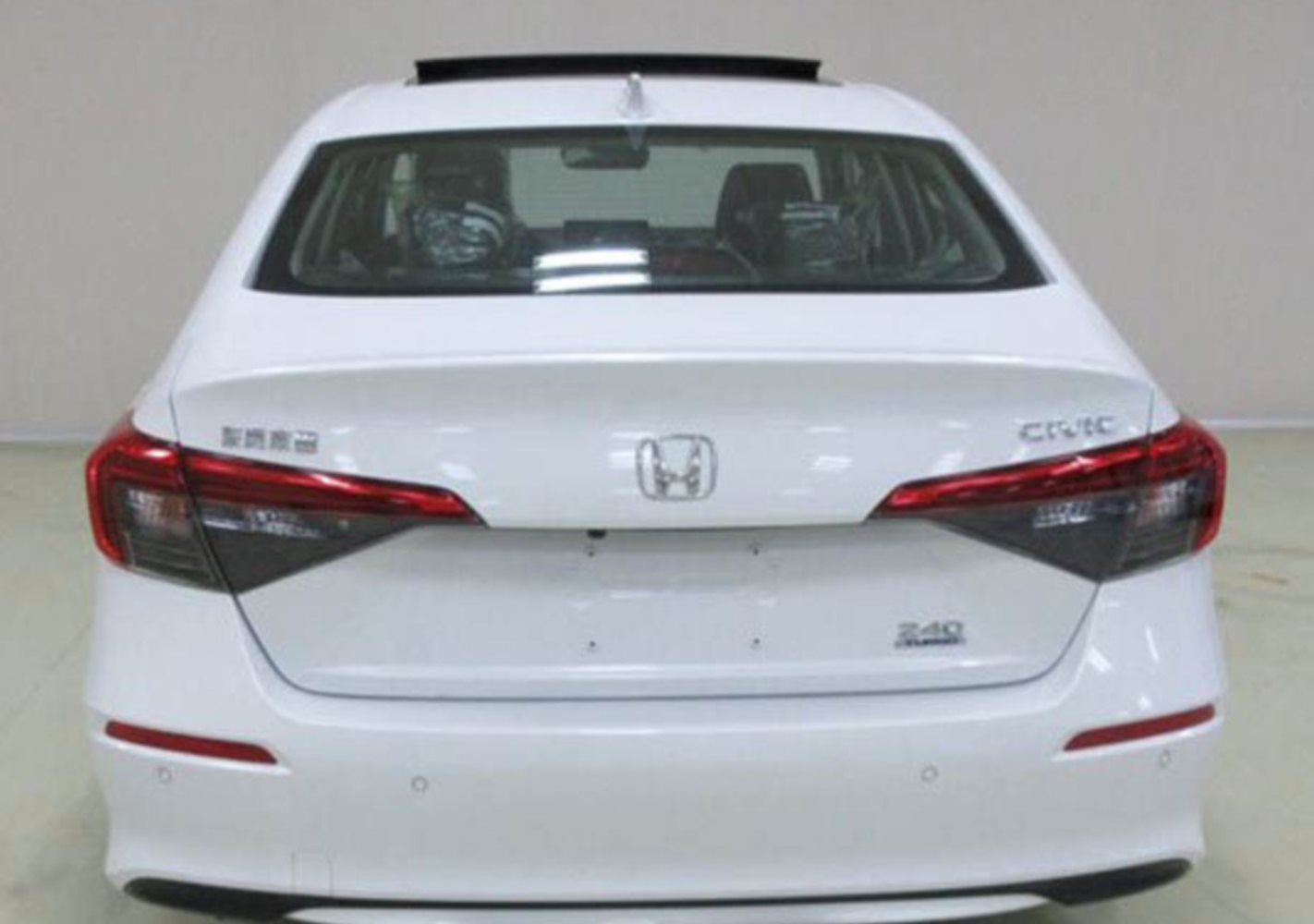 Unfortunately, as previously confirmed by WhichCar, this sexy sedan will not be coming Down Under, with Honda Australia stating that the yet-to-be-unveiled five-door hatchback variant of the new Civic will better suit the Aussie market.

Honda has yet to confirm many details for the new Civic, but when it eventually is unveiled officially, expect a combination of petrol and petrol-hybrid engines, a more tech-focused interior, improved safety and, barring any unforeseen changes of heart, a new Type R.