Honda has revealed its next Civic in full form, revealing shots of a prototype that speaks closely to the production car – save for a few unique styling elements. 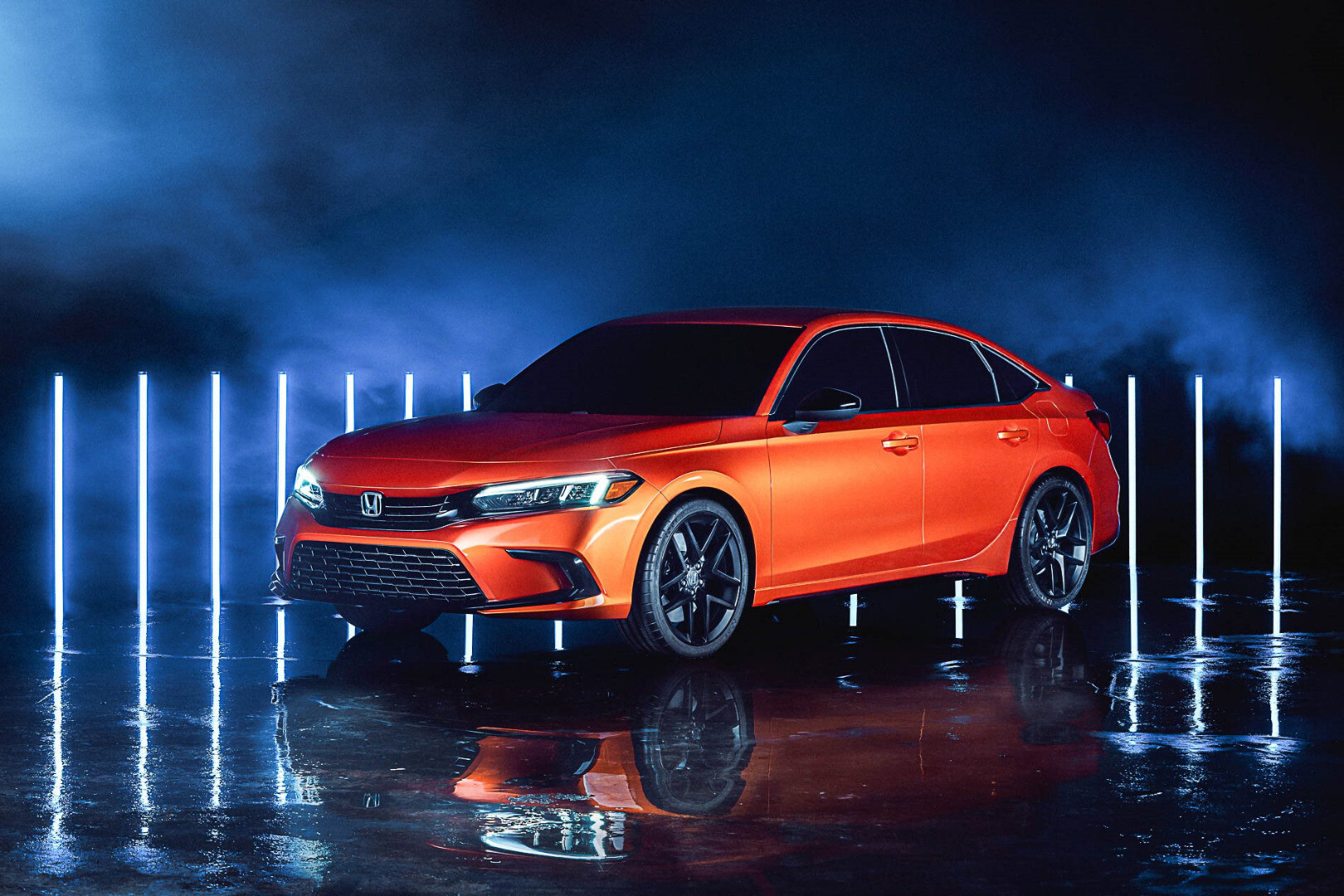 The pictures reveal a smarter, less overtly styled sedan that is in keeping with cars like the Toyota Corolla sedan and the Mazda3 sedan, as well as cars like the Kia Cerato and new Hyundai i30 Sedan.

Although it's sad to say it's not for our shores given the brand will launch a hatch-only 11th-generation Civic range in Australia.

"For Australia, the Civic nameplate will continue as a core model in Honda’s line-up with the next generation," a spokesperson has told Whichcar.

"However, the sedan bodystyle will be run-out locally when the current model reaches the end of its lifecycle towards the middle of 2021.

"The 11th generation Civic will be offered in the hatchback bodystyle preferred by the majority of small car buyers in Australia, including the performance Type R variant."

Honda's yet to unwrap its new hatch, but we're sure it'll share the revised styling that has given the Civic – the car that started the hatchback revolution in Australia in the late 1970s – a maturity and a presence that it hasn't enjoyed for some time.

Specs are, of course, thin on the ground, but it sports a cleaner, calmer front-end that still echoes the 10th-generation car.

Complementing its new sleek lines is a big focus on outward visibility, with Honda moving back the A-pillars and dropping side mirrors from the windows to the doors.

A wider rear wheel track hints at a suspension overhaul, while new taillights sit under a boot lid that’s been massaged with a lip into its trailing edge.

Inside, long vertical vents and the now de-rigour multimedia screen freshen up the Civic's interior.

We can also assume (hope?) that the company's diabolical multimedia system has been banished, replaced instead by a new 9.0-inch full-HD touchscreen with Apple CarPlay and Android Auto.

Official information says the Civic is designed around the current model’s low centre-of-gravity principle, prioritising a low hip point for passenger seats and an extended greenhouse that increases over-shoulder visibility.

At its core is a new version of Honda’s Advanced Compatibility Engineering body structure it says improves collision protection and boosts rigidity.

Powertrains are still under wraps, but it's reasonable to expect that a 1.5-litre turbocharged four-cylinder engine will power the front wheels via a CVT transmission.

All of this will help Honda build on the Civic's commanding sales lead in America and hopefully restore it to glory in the small passenger car category when it debuts next year.