Batteries were most definitely included at this week’s 2016 Paris Motor Show.

Mercedes-Benz and Volkswagen unveiled the most significant concepts, with the Generation EQ and ID, respectively, which preview a major electric-car showroom onslaught from both German brands.

The German brand’s concept looks radical with its blue exterior illumination elements, though a production version will start an electric-car fightback against Tesla.

EQ stands for Electric Intelligence and will join AMG, Smart and AMG as a Daimler sub-brand. The Generation EQ sits on a flexible architecture that can be adapted for different vehicle sizes, with Mercedes saying all segments from the A-Class hatch upwards will be covered.

Performance and range are also scalable depending on the size of the battery pack, with up to 300kW of power and a distance of up to 500km possible. 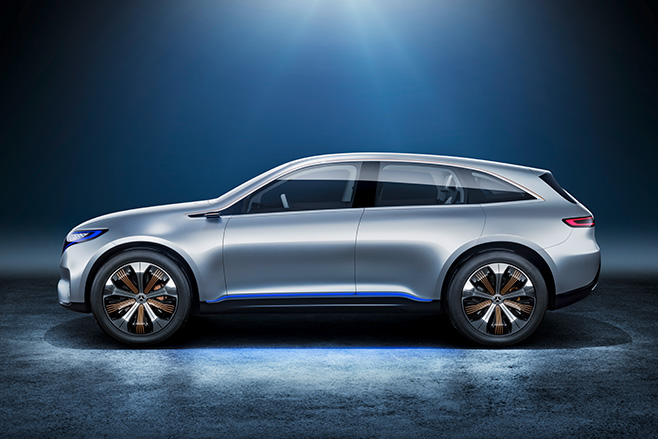 The electric motor is powered by two batteries featuring individual cooling systems, and a regenerative braking system helps to recharge the batteries.

An acceleration time of less than four seconds is quoted for the Trezor, which is French for ‘treasure’.

It looks like a car begging to be driven, though it also features self-driving capability. The Trezor is purely a dream concept that won’t make reality, though it’s most significant role is to hint at Renault’s future design direction. 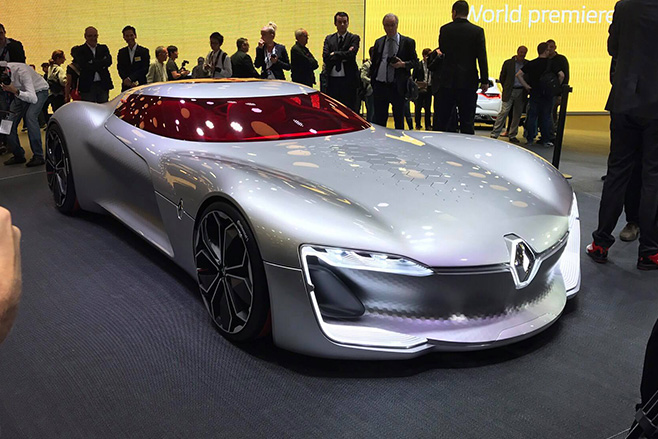 The People’s Car is going electric. Volkswagen is aiming to sell a million electric vehicles by 2025, and the ID points to what is likely to be one of the biggest sellers – a Golf-sized hatch. VW even says the electric ID will cost the same as a diesel-powered Golf, meaning a price tag of about $36,000.

The car is formed from the company’s new Modular Electric Drive kit, featuring a 125kW electric motor. VW is quoting a driving range of between 400 and 600km. A self-driving version is also planned for 2025.

The ID’s styling points to a distinctive look for VW’s electric vehicle range. 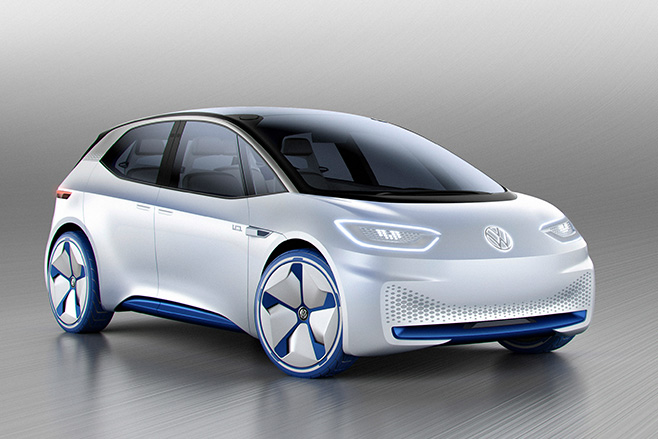 Japanese brand Mitsubishi is clearly quite fond of plug-in SUV concepts. The GT-PHEV is the latest in a line of hybrid show cars, with this one comparable in size to its popular Outlander.

There’s 90kW of electric power delivered to each axle, with a single 90kW electric motor up front and two 45kW motors at the back.

The 120km battery-only range is more than double the 52km range of the Outlander PHEV production SUV.

A 2.5-litre petrol engine is ready to act once the battery charge is depleted. Mitsubishi says a 1200km range is possible when both battery charge and fuel tank start full.

Production status is unclear as the current-generation Outlander still has a few years to run. 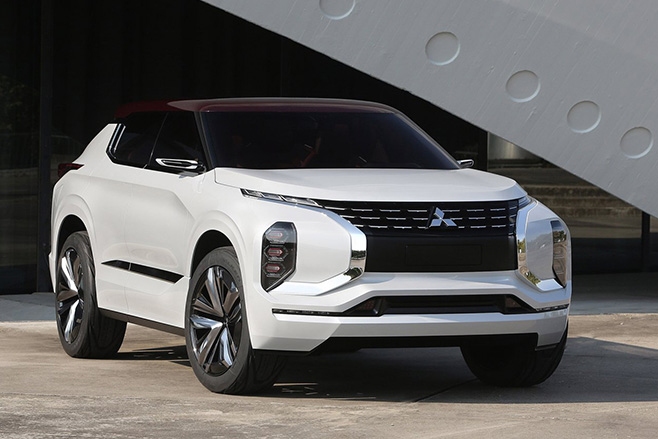 The UX is at Paris to preview Lexus’s belated rival to the likes of the Audi Q3, BMW X1 and Mercedes GLA. At 4400mm long, it is notably shorter than Lexus’s current smallest SUV, the NX.

UX’s styling continues the dramatic sharped-edged styling introduced by that model. The four-seater concept also showcases a new user-interface approach for the brand – an area where it has been consistently criticised.

The UX was created in Lexus’s ED2 design studio in the south of France. 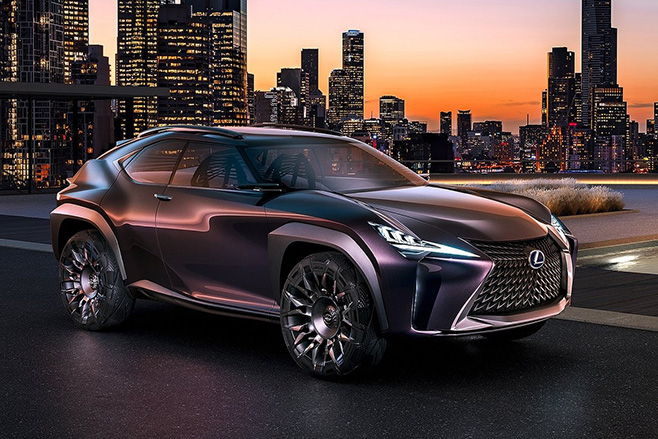 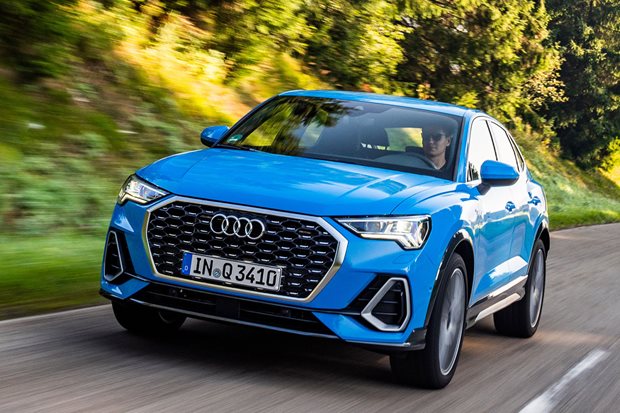