The Veloce nameplate returns albeit without a manual version.

ALFA Romeo’s Giulietta line-up will be rebadged and spruced up for 2017 while losing manual options for the mid- and top-spec variants.

The Progression, Distinctive and QV variant names will be replaced by ‘iconic nameplates’; Super, Super TCT and Veloce, with only the base model Super equipped with a clutch.

The Super will cost $29,900, up from the $29,000 for the Progression that currently kicks off the range. While it gets a few visual tweaks, things remain the same under the bonnet with the 110kW/250Nm, 1.4-litre four-cylinder turbo paired with a six-speed manual gearbox.

The Super TCT, which replaces the Distinctive, now only comes with a six-speed TCT automatic transmission between the front wheels and the 125kW/250Nm, 1.4-litre turbo four-cylinder engine. The lack of a manual option means you’ll have to fork out $34,900 if you want the extra power and features, up from $33,000 for the Distinctive manual. On the plus side it’s $100 less than the Distinctive auto.

Same goes with the Alfa Romeo Giulietta Veloce range topper, which doesn’t have the manual option but at $41,900 is $100 cheaper than the QV auto. This comes with a 1.8-litre four-cylinder turbo engine that generates 177kW and 340Nm paired with a six-speed TCT transmission that will see it hit 100km/h just 6.0secs and reach a top speed of 244km/h. 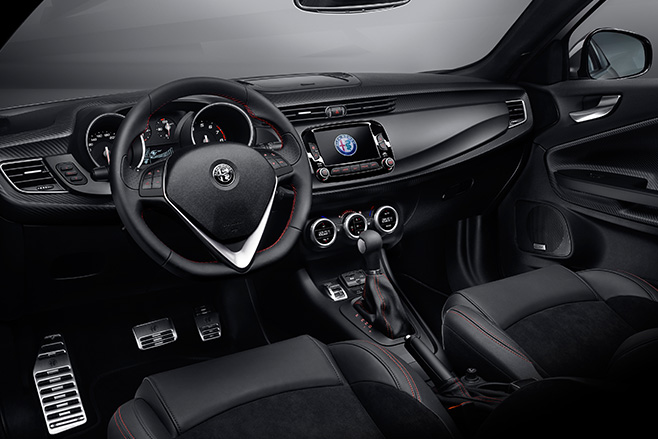 It’s a shame this kit will no longer be available with a manual gearbox, though there are flappy paddles and Alfa’s DNA (Dynamic, Natural and All Terrain) driving modes to add some spice to the drive.

While there’s no new equipment across the range, each variant comes with revised front-end styling that includes a new version of the honeycomb grille, piano black bumper inserts and revised headlight and fog lamp surrounds.

The 2017 Alfa Romeo Giulietta range will be available in showrooms across Australia from October 1. 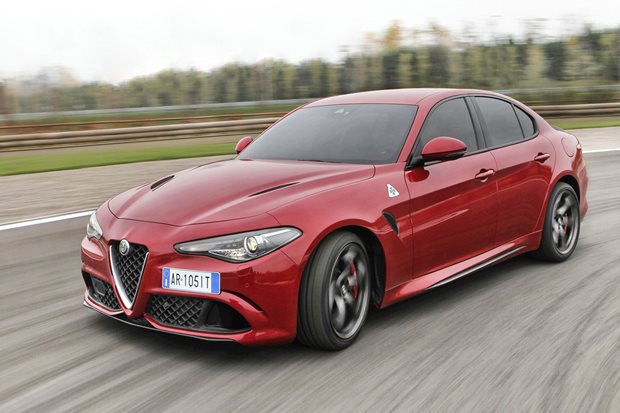 Alfa Romeo gambled on its very existence with the brand-new Giulia, and it has paid off!