A little piece of plastic with your name on it telling you it’s legal for you to drive. A driver licence is a privilege we all dream about from a young age.

The first time you sit behind the wheel of a car, with shiny new L plates gracing the window, you quickly realised how many components of a car you have to control just to get the car out of the driveway.

Throw in a manual transmission and watch how quickly the tears flow for most learner drivers. Gears grinding, stalling in the middle of peak hour and don’t even get me started on hill starts that turn your father into a yelling-machine as you rev the engine but still roll backwards. 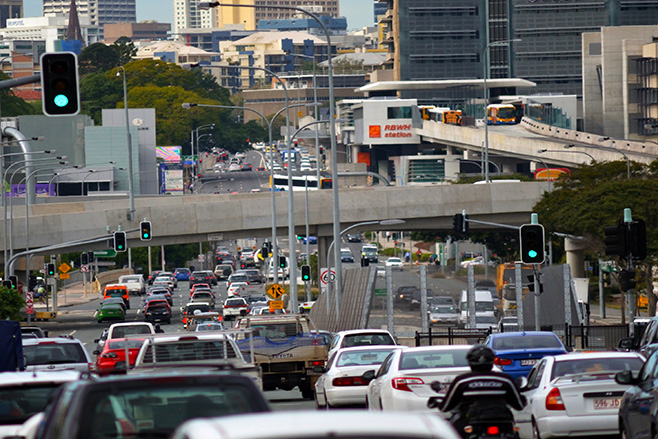 But thankfully, now on my full licence, I have years of experience driving a manual car. So when it came time to upgrade from the (mostly) trustworthy BMW that had served as my first car, I was naturally in the market for another manual.

It wasn’t until I told friends about my search for a manual car to accompany me on my move to the city that the manual transmission was given a verbal beat down.

That city was Brisbane, no less – a lot more traffic and hills than I was used to. But even my terrifying hill starts from my L plate days couldn’t deter me. There was just something so boring about automatic cars – the gentle incline of speed or the lazy left foot. So naturally, I ignored their advice. 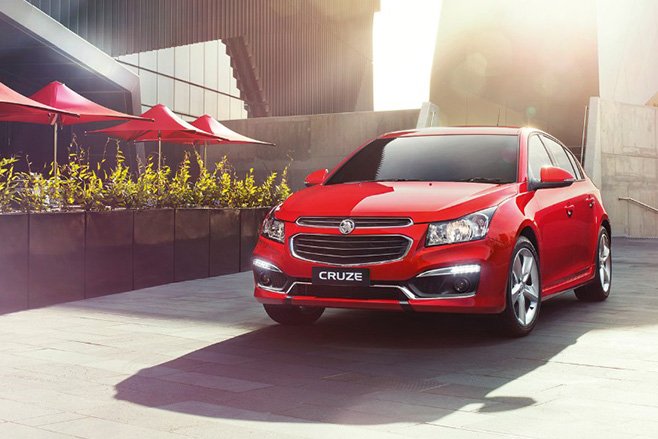 My purchase? A Holden Cruze hatchback, 1.6L turbo engine with a manual transmission.

Quickly, my sense of adventure dissipated into panic. I was driving an unfamiliar car in a new city. I didn’t know how touchy the brakes were, how well it fit into a parking space, or how much I needed to rev it to keep it from doing the backslide of death. I didn’t even know where I was going.

I emerged from the darkness of the airport tunnels into a mess of hills, traffic lights and morning peak-hour, all while navigating a manual – and this time there was no dad in my passenger seat.

I approached every red light at a pace that would see a snail flash past in the hope it’d turn green. At every green light, I held my breath hoping for it to stay that way so I wouldn’t have to stop. Well, that worked until I did have to stop. On a slight incline, with a line of cars behind me and my heart somewhere near my breakfast. 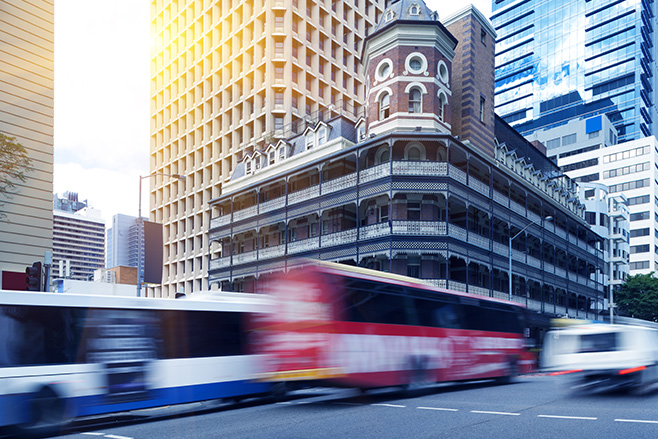 My palms turned to sweat as I fixated on the lights. Red... Red... Green! Brake off, clutch out, accelerator down. As the car in front zoomed off, I followed. All thanks to one very important factor that I had not experienced in my old car. On one of my test drives, a salesman had explained it to me – the car would allow you a few seconds of what I like to think of as “miracle hold” but what is actually known as Hill Assist. This little piece of technology meant hills were no longer cause for hyperventilated embarrassment.

It wasn’t until I sat in a friend’s automatic car as she battled a steep hill on the outskirts of Brisbane that I thanked my lucky stars for the control I had in the Cruze.

There might still be a lot of creeping in first and second gear when the traffic gets thick and you run the risk of occasionally stalling it at the traffic lights and getting some furious beeps from the city folk. But as I learnt, you can absolutely survive the city in a manual car.

My only advice to anyone else out there wondering if a manual car is for them: get yourself a newer one with a rock solid hand brake and magic hold. Otherwise we might just see you on the local news, causing a traffic jam parked halfway up a terrifying road trying desperately to find enough traction to move forward – or does that only happen to me? 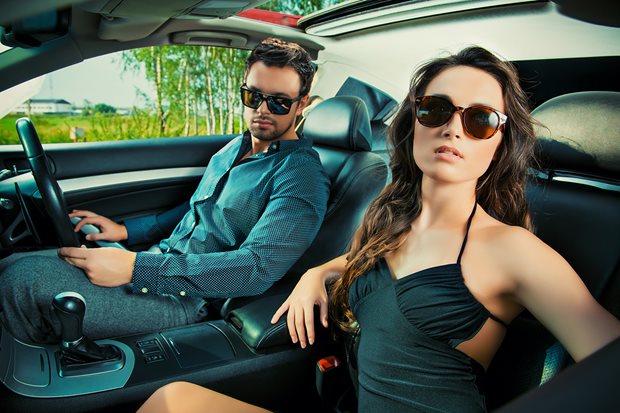 Women vs men: Who are the better drivers?

Statistically, one sex is better behind the wheel. WhichCar reveals the truth.