Ford has introduced a new variant of its top-selling ute that bridges the gap between the blue-collar XLT double cab and Wildtrak showboat.

Ford Australia has released a special edition Ranger based on its XLT double cab that switches the tradie attire for some swish weekend wear.

The Ford Ranger FX4 sits between the Ranger XLT and range-topping Wildtrak in the big-selling ute’s line-up and comes with a range of aesthetic enhancements including: 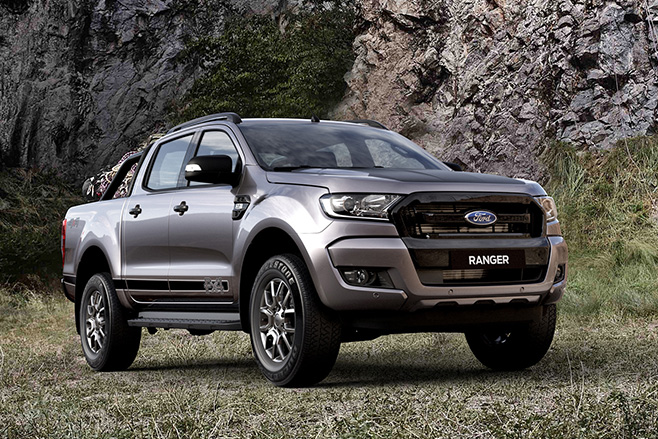 Ford Australia president and CEO Graeme Whickman said the company “developed the Ranger FX4 for our customers that are a bit bolder than most and make use of the towing and payload capabilities of the Ranger XLT”.

Performance remains the same as the XLT, with the 147kW/470Nm 5-cylinder 3.2-litre turbo diesel engine, a choice of six-speed manual transmission and automatic transmissions and 3500kg towing capacity. 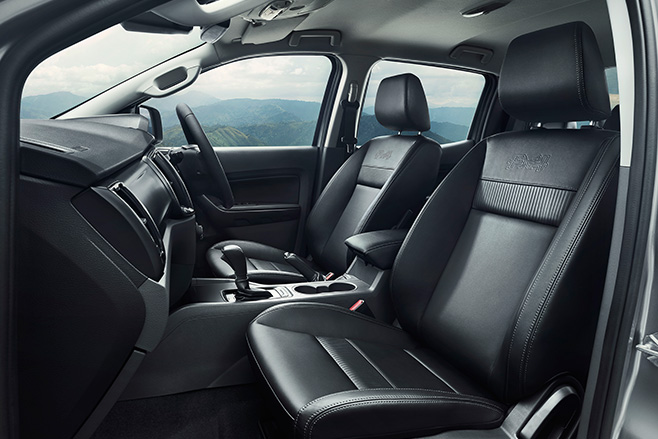 The FX4 costs $3500 more than the XLT and puts it within a few hundred dollars’ striking distance of the Wildtrak.

It is currently arriving in showrooms around Australia.