The 2017 Holden Barina has a new look and extra equipment to fit in with Holden’s changing line up.

With a year to go before the all-new Holden Barina arrives in its showrooms, Holden has given the current model a facelift and extra equipment while keeping entry-level pricing the same.

The 2017 Barina has been restyled to complement new arrivals such as the Opel-designed Holden Astra, with a more mature face that includes reshaped headlamps, narrower top grille and a broader lower grille. 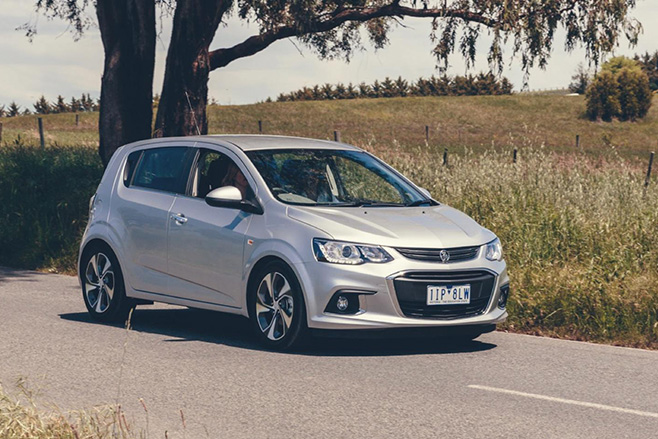 The rear end has also received a nip and tuck and the upgraded interior finally has a grown up dashboard with a gauge cluster that doesn’t look glued on as an afterthought.

The MY17 Barina comes in two variants, the LS and LT, which replace the CD, CDX. The facelift doesn’t apply to the sedan, which is still available in MY16 guise, and the sporty RS variant is no longer available at all. 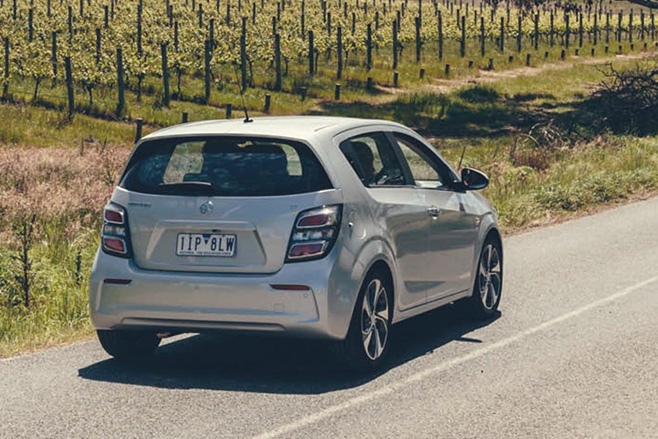 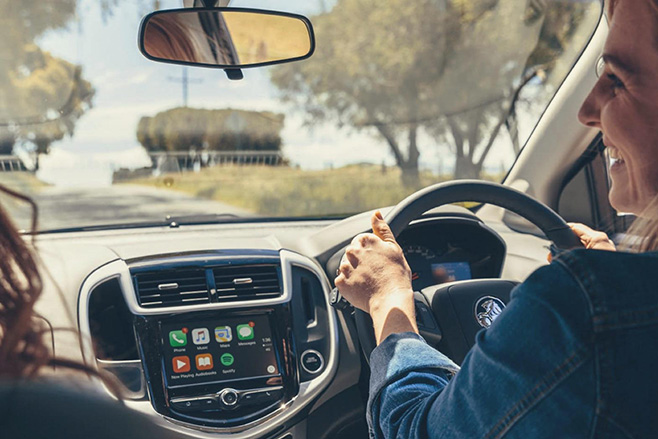 Both are powered by the same 1.6-litre four-cylinder petrol engine with the LS getting a choice of a five-speed manual transmission or, for an extra $2271, the LT’s six-speed auto.

The MY17 Barina range is now available in Holden showrooms. 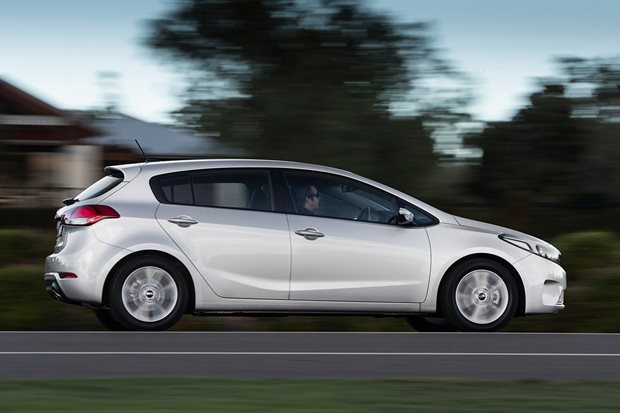 If you’re looking for a new car on a small budget, then you might need to go small. Using the research done by our friends at Wheels for the 2016 Gold Star Value Awards we’ve...