Another special version of the Holden Commodore arrives, this time called the Black Edition.

The Holden Commodore Black will soon join the carmaker’s showrooms, taking the fight up to the recently released Ford Falcon XR Sprint series.

Based on the SV6 and SS, the limited-run Black edition cars add features such as unique 18-inch alloys, contrast red stitching on the cloth seats, satellite navigation and a colour head-up display that was previously standard on the SS-V Redline models.

As the name suggests, they also include blacked-out exterior features including the grille, daytime running light surrounds and mirror surrounds, and on sedan versions, a boot lip spoiler. 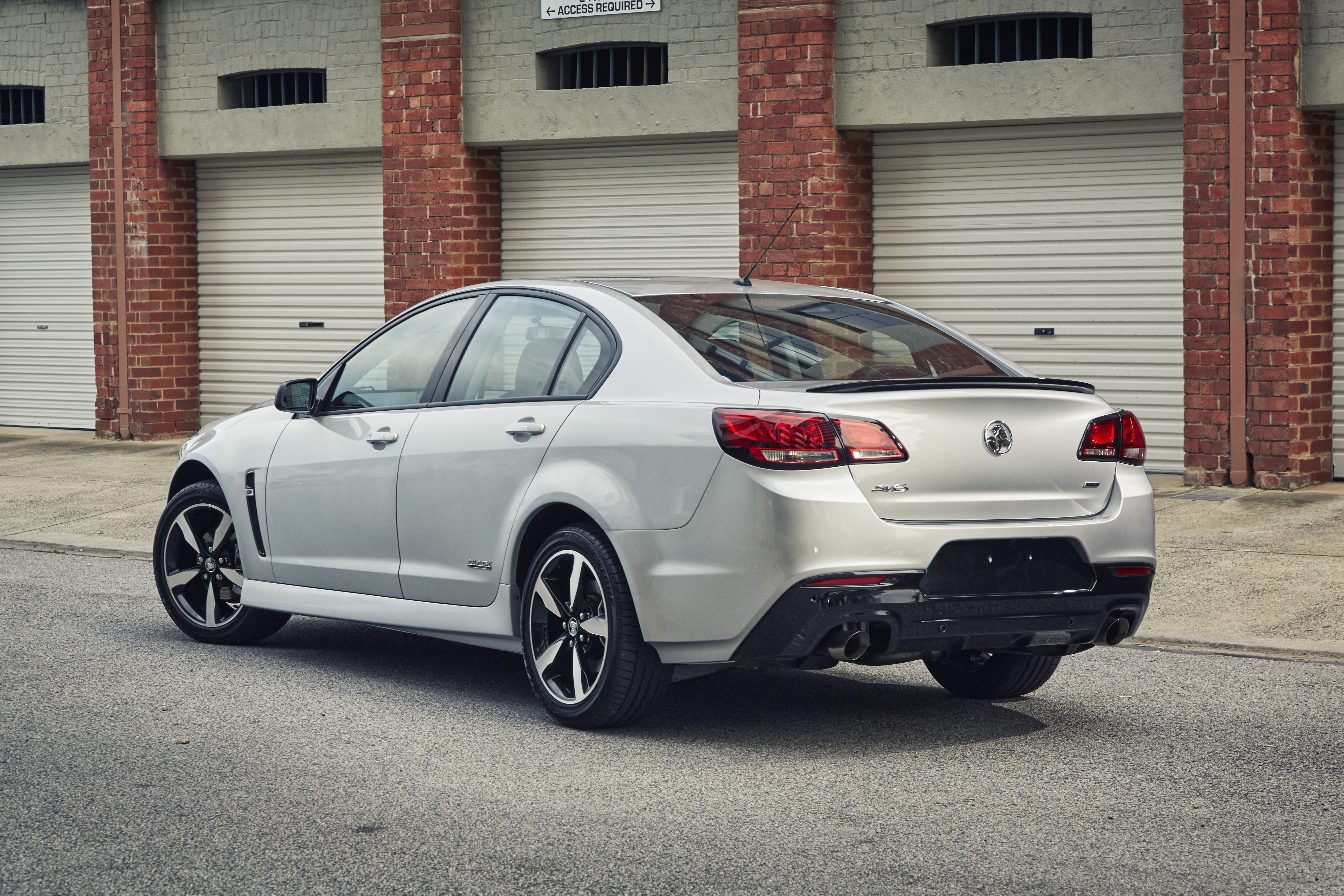 Buyers also gain black floor mats for the front seats, tagged with the same “Black Edition” logo that will sit on the car’s flanks. 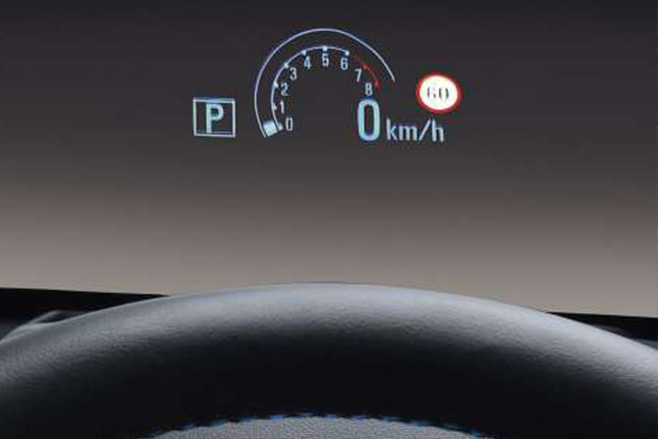 Holden is using a series of special editions to keep buyer interest in the Commodore bubbling  along until the brand exits its Australian manufacturing business in late 2017 – the same time that carmaking rival Toyota also plans to call it quits here and end local manufacturing of the Aurion large car and Camry mid-sizer.

Holden plans to fully import a replacement for the Commodore, based on the European-designed Insignia mid-size car, while Toyota will shelve the Aurion name and fully import the Camry. 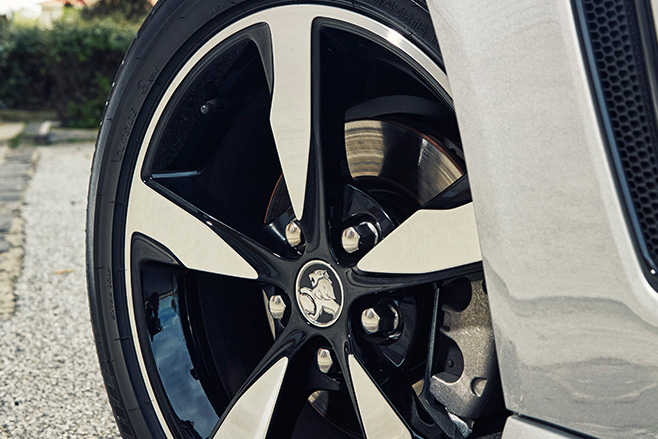 Ford will wind up its local manufacturing later this year, ending almost 60 years of production. It is believed the Ford Mondeo will replace the Ford Falcon as the brand’s family fare, while the carmaker has hinted the Territory name may live on as badge stuck on a fully imported SUV.

Other Holden Commodore special editions have included Storm, Lightning, and one wearing the name of V8 Supercars driver Craig Lowndes.

Click here to read the full review on the Holden Commodore range.