Kia Australia will add crash-avoiding autonomous emergency braking technology to the smallest member of its family this year, but production delays mean early-build cars will miss out

Kia’s brand-new Picanto micro hatch is now in Australia, and with a fresh-for-Aus manual transmission option and a slick touchscreen infotainment system with smartphone mirroring, the Korean company’s local arm expects the Picanto will continue to trounce its rivals in the microcar segment.

But while the equipment list for Australian-delivered Kia Picantos is already impressively feature-rich, one item notable by its absence at the Aussie launch this week was autonomous emergency braking (AEB). 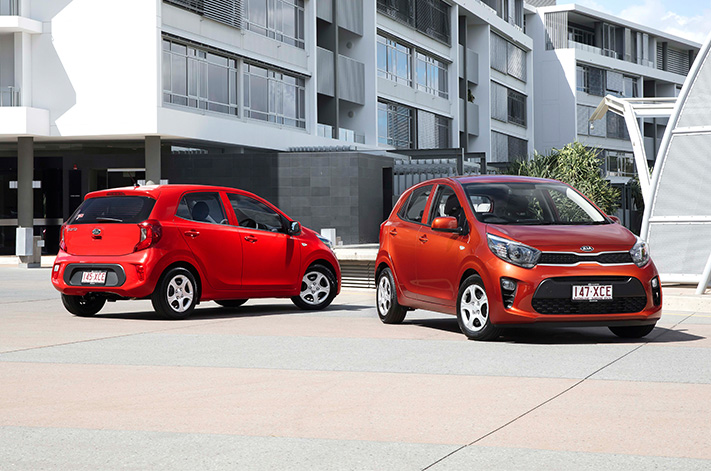 While already available in European- and Korean-market Picantos, the engineering needed to homologate AEB for Australia could not be completed in time for the car’s local launch. Instead, Kia will introduce the technology to the range later in the year as a running change

When it does arrive, it will give the Picanto a fairly significant unique selling point. To date, the Volkswagen Up, which was discontinued in 2014 was the only vehicle in the microcar class to offer AEB in Australia. 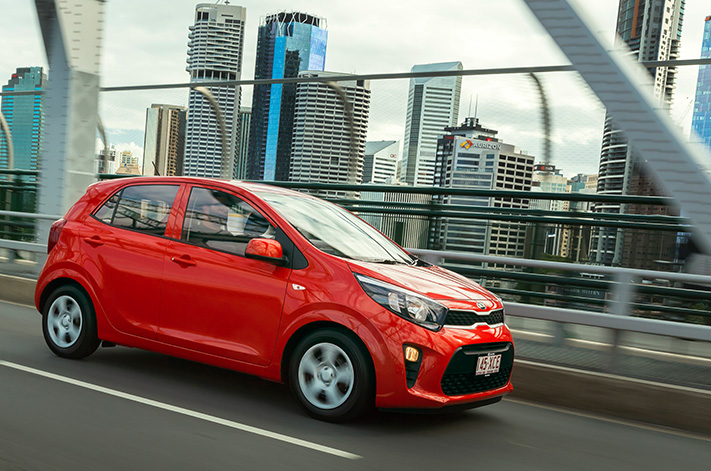 Even in the light car market - the next size category up from the Picanto - AEB is still a rarity. It’s currently available in the Skoda Fabia and was added to certain models in the Toyota Yaris and Mazda 2 ranges this year, but it’s far from widespread.

It’s unclear whether Kia Australia will make AEB available as part of an option package, add it to the existing Picanto S’s standard specification or introduce it as part of an up-spec model that includes the technology bundled in with extra equipment. 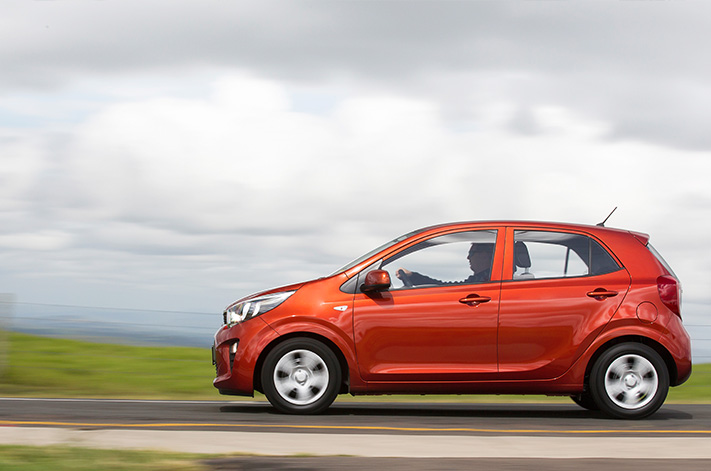 A modest price increase may arrive at the same time to compensate for AEB’s addition, should Kia Australia elect to build it into the standard equipment list.

Those details will likely be announced in the third quarter of 2017, when information of the local launch of the 1.0-litre turbocharged Picanto GT is also expected to be made public. 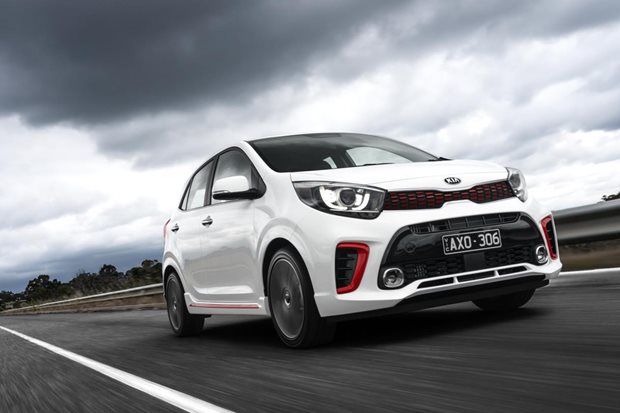 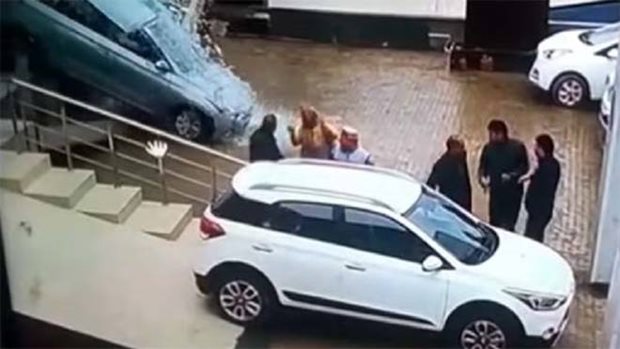 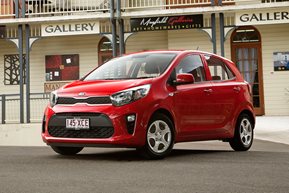