The Range Rover Sport gets a new twin-turbo four-cylinder entry model, along with a significant technology update for 2017.

The addition of the Ingenium diesel four-pot, which produces 177kW/500Nm and drinks 6.2L/100km, is the biggest mechanical change we’ll see in the MY17 upgrade, which goes on sale here in the first quarter of 2017. The 2.0 litre diesel SD4 S will replace the current 3.0 litre TDV6 S as the entry point to the Sport’s model range and will inherit that variant’s $90,900 starting price.

The TDV6 engine won’t be phased out, however, with the 190kW/600Nm version of the Sport’s 3.0 litre turbo diesel V6 continuing to power the mid-spec TDV6 SE variant alongside the more powerful 225kW/700Nm SDV6 motor. 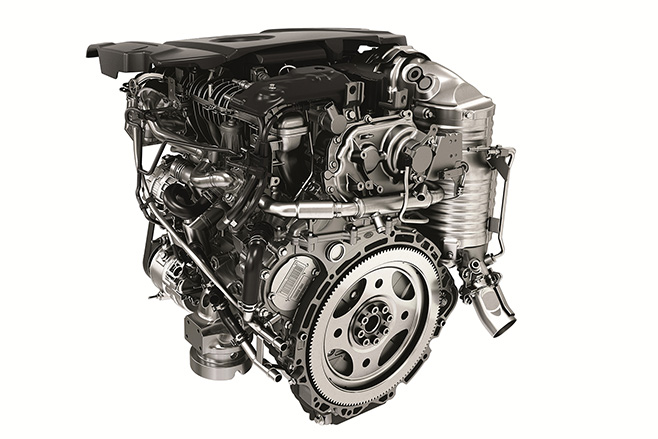 There are no other changes for the rest of the Range Rover Sport’s engine lineup, though the 250kW/400Nm 3.0 litre supercharged petrol V6 is now only available in high-grade HSE form thanks to the lower-specced SE grade being made an all-diesel affair. The HST grade is gone.

Petrol heads should still be well-served by the 5.0-litre supercharged petrol V8, which continues to serve with outputs of 375kW and 625Nm for the HSE Dynamic and Autobiography Dynamic, as well as in heavy-hitting 405kW/680Nm trim for the Range Rover Sport SVR performance flagship.

The rest of the range gets a bump in standard specification, with autonomous emergency braking to be standard across all MY17 Range Rover Sports. 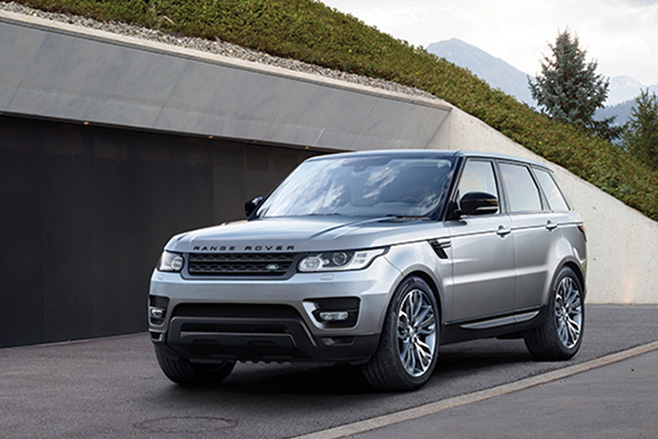 Front parking sensors and lane departure warning will also be rolled out as standard kit across the entire range, while Land Rover’s Advanced Tow Assist becomes standard too. Range Rover Promises that Advanced Tow Assist will take the challenge out of reversing with a trailer, with drivers able to “steer” the trailer using the car’s centrally-mounted Terrain Response dial while a computer controls the angle of the front wheels.

Meanwhile the base model SD4 S will ditch the existing TDV6’s halogen headlamps in favour of brighter xenon lamps. The SD4 S will be the only model in the Range Rover Sport family to ride on steel springs as standard, with all other variants being air-sprung.

Air suspension will be a cost option on the entry-level SD4, and can be bundled with a $5500 offroad pack that also adds extra offroad drive modes and a dual-range transfer case for low-speed rock crawling. 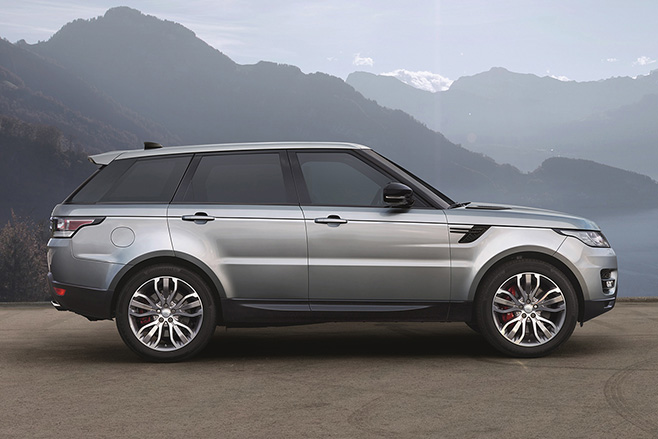 The offroad package will also be made available on the TDV6 SE for the first time though pricing has yet to be determined.

There are minor cosmetic changes for 2017, with the only notable changes being an updated grille, side vents and mirror caps, plus red brake calipers for the Dynamic models.  The colour palette for all models has also been expanded to 19 colours.

The MY17 Range Rover Sport goes on sale in the first quarter of 2017, with the new entry-model SD4 S variant scheduled to arrive slightly later in the second quarter of the year.