2017 Volkswagen Amarok designed, engineered for Australia, just not in Australia

Australia is a key market for the Amarok ute, but Volkswagen has no plans for local testing and development of the next one.

WANT to know what the next generation Volkswagen Amarok ute will be like? Look more towards the features, safety and comfort levels of modern and soon-to-arrive SUVs.

Australia is now the single biggest market for the Amarok ute – something that ensures Volkswagen Australia has a louder voice at its German head office when it comes to future models.

However, despite that increased focus, Volkswagen has no plans to start testing future versions of the Amarok here. 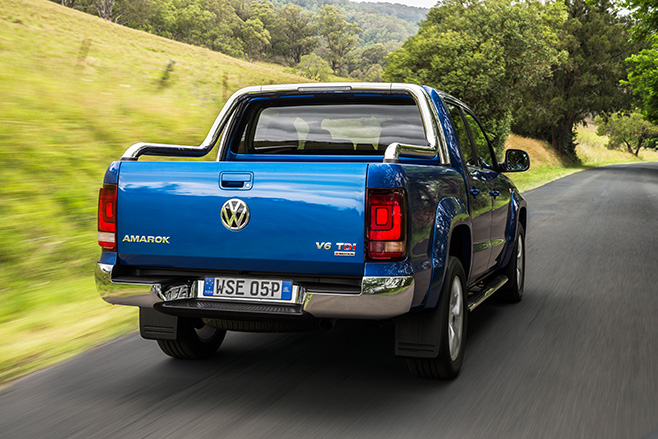 While Ford, Toyota, Mazda and Mitsubishi all tested their respective utes in Australia – with Mercedes-Benz also planning to do the same here with its upcoming Mercedes-Benz X-Class pick-up – Volkswagen says there are other parts of the world that can replicate the notoriously tough off-road conditions in Australia.

Instead, Australia will play a key role in setting the parameters of the Amarok of the future, having a major input on everything from the size and features to powertrains and ability.

“We have a factory in Argentina … and Argentina has also tough conditions so it’s easier to test there,” said Michel.

“For me it’s really learning from the market; Australia is really important.” 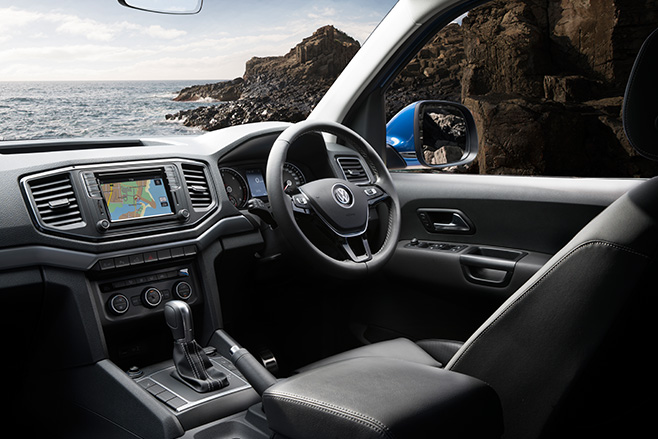 Michel also said Volkswagen would continue to expand its range of factory-approved accessories for the Amarok, something that has already grown with this current model.

“The accessory business is one thing we are really putting high attention [into],” he said. “You can have happy car dealers, you can have a happy importer and happy customers providing the right range of accessories … and this is what we are now doing.”

It’s believed a factory-approved bullbar – something developed for full airbag compatibility – will arrive in 2017.