Volkswagen says it won’t be rolling out cash payments to Australian owners in the wake of the Dieselgate scandal.

Reports in the German media overnight said US owners were on the verge of being offered a $US5000 ($A6400) compensation payment – which VW is yet to confirm – as part of a settlement brokered with US authorities.

However, Volkswagen Australia said shortly after the scandal broke that it was unlikely to extend cash payments to owners here, and today the company stuck to its guns.

According to VW Australia managing director Michael Bartsch, the carmaker “remains unchanged“ from a decision to hold off on offering cash bonuses for almost 100,000 owners here whose cars were tickled to trick testers into thinking they produced less pollution from their diesel fuel than they really did.

“You have to remember that the US situation is completely and utterly different to the situation here,” Bartsch told WhichCar.

“We’re governed by different standards here, where we have a mix of Euro 4 and Euro 5 [emissions standards], and to the best of our understanding, we haven’t contravened any standards in Australia with any program that exists.” 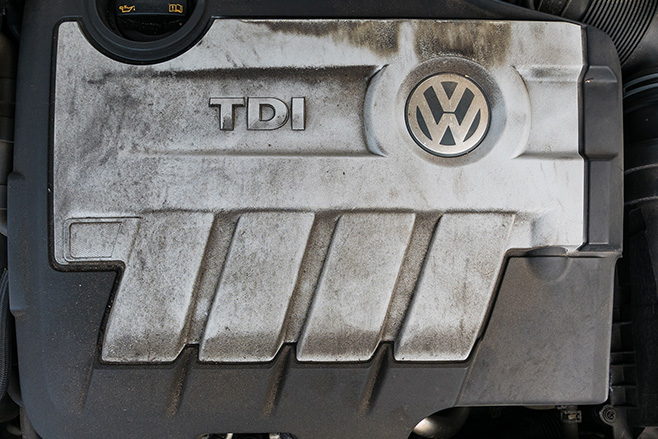 What Volkswagen means is that because it already builds its cars to meet tough US and European emissions laws, the same cars sold here easily pass more lax Australian emissions targets that aren’t anywhere near as strict.

VW is recalling its affected vehicles in stages as the carmaker’s German owners and the Australian government agree that the fixes don’t adversely affect how the cars drive or how much owners can sell them for once the fix is applied.

So far, almost 8000 VW Amarok trade utes are the only vehicles to be pulled back into the carmaker’s dealerships to have the engine’s software updated and a special sticker fixed to the inside of the driver’s door frame to show the work has been done. Of those, VW has applied the fix to about 1600 vehicles as unconcerned owners trickle back into dealerships to get them serviced – as it’s not a safety recall, there’s a low level of urgency, VW says.

However, another 900,000 fixes will be needed for Audi, Skoda and Volkswagen cars – all are built under the Volkswagen Group umbrella – that are expected to start rolling out in late June.

These fixes could range from a simple upgrade to the software that controls the engine, to extra pipes and fittings that help the vehicle to keep a keep a cap on emissions.

Affected owners will be notified once the recalls are announced. 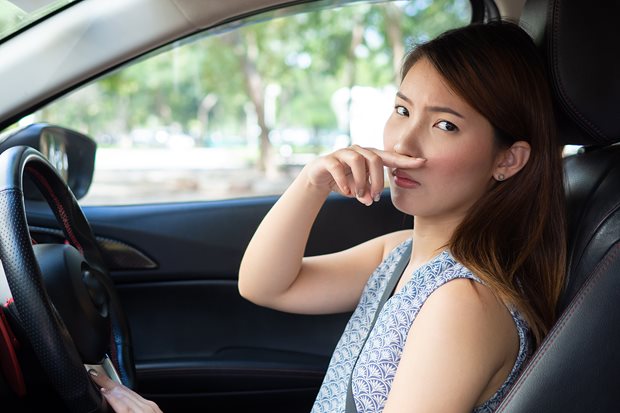 What is new car smell, and is it harmful?

Have you always loved that new car smell? Well, if inhaling chemicals is your thing, then that’s your business. But is it dangerous?