Two months on from the arrival of the new Volkswagen Amarok V6 range-topper, Volkswagen Australia has announced 2017 pricing for the four-cylinder variants of its rugged 4x4 and 4x2 ute family. 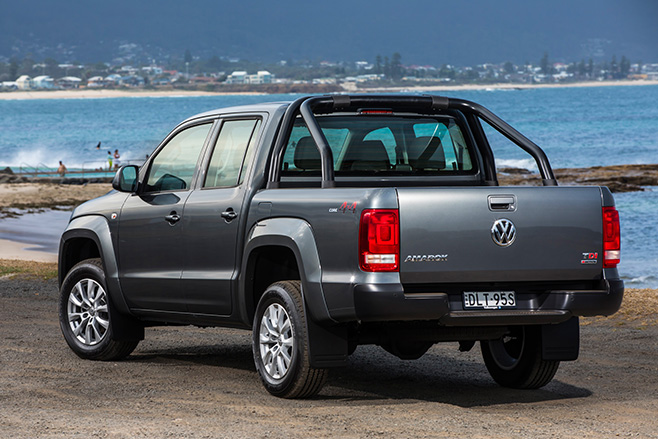 New features include an all-new dashboard, Apple CarPlay and Android Auto smartphone mirroring, new front bumper designs and a revised underbody guard on 4x4 models (also available on 4x2 Amaroks as a cost option). A reversing camera and rear parking sensors are standard on 4x4s and optional on 4x2s, though cab-chassis models don’t receive sensors at all. 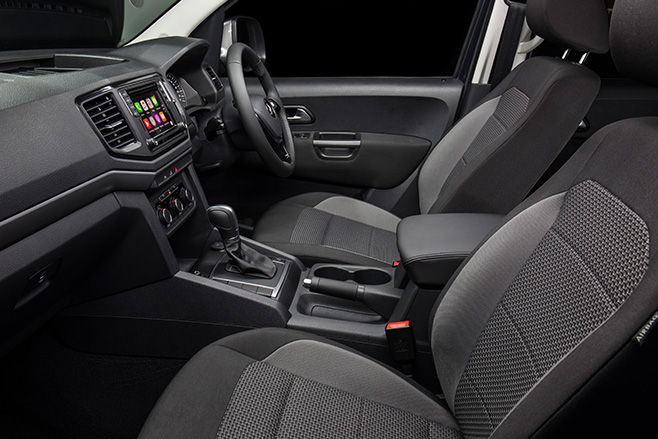 The range will continue to be offered with either a six-speed manual or eight-speed automatic, but last year’s entry-level model Amarok TDI 340 4x2 has been discontinued. The auto-only TDI420 4x2 cab chassis becomes the new entrypoint to Amarok ownership, priced at $38,490 – seven thousand dollars more than the superseded TDI340 4x2 manual.

One other notable absence from the 2017 Amarok range is a single-cab bodystyle. Dual-cab utes and cab-chassis variants continue to be offered, but a two-seat Amarok won’t be available in 2017-spec for now.