The fourth-generation Audi A8 will arrive in Australia in July with new powertrains and state-of-the art driver assistance technology priced from $192,000. 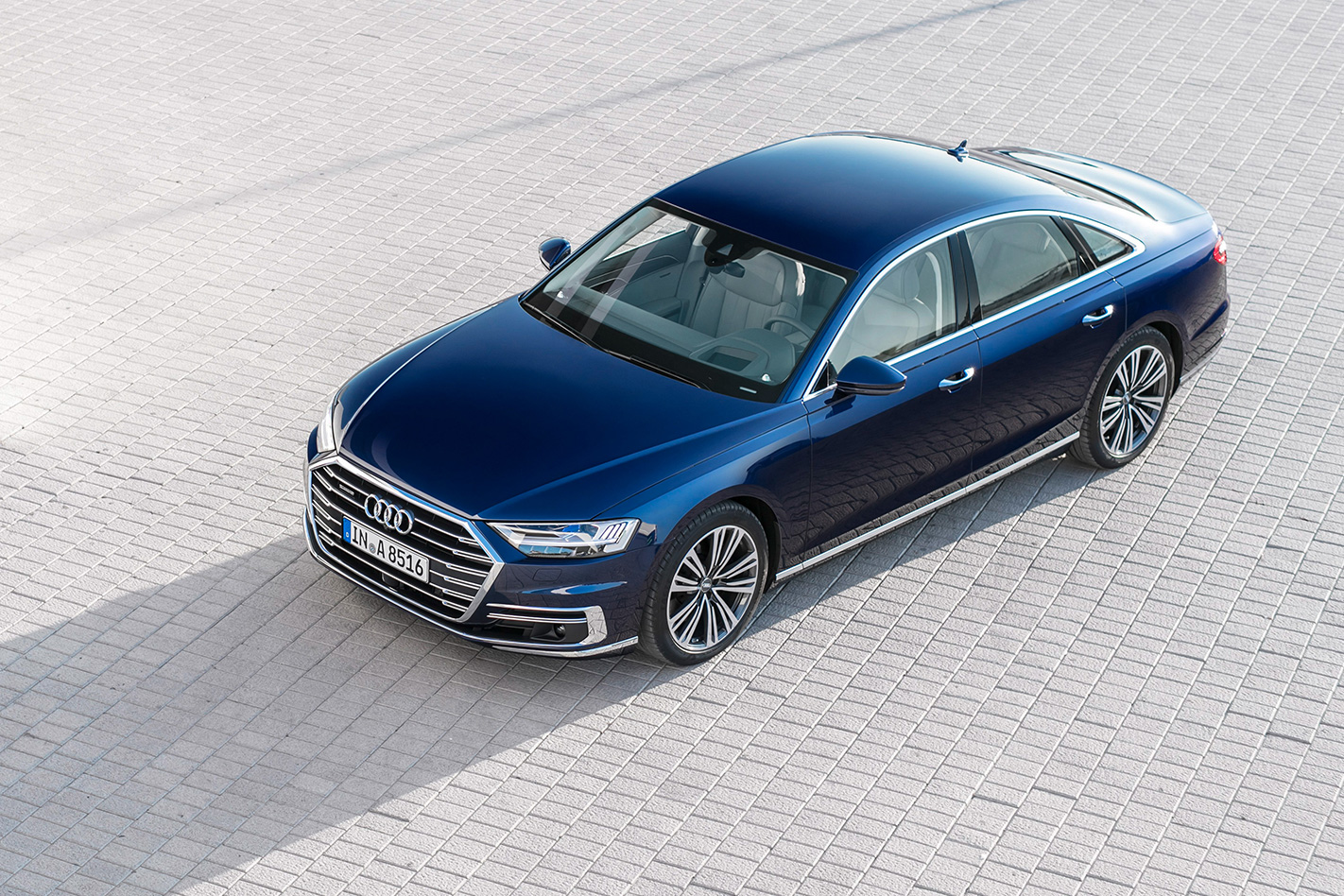 While that’s a pretty hefty price tag for us mere mortals, it’s a bit of a value buy compared with the $198,855 entry-level price of the previous model, considering the generational leap in powertrain and active safety technology.

It also gives you about $20,000 change from the similarly-powered and specced BMW 730d that kicks off its fellow-German rival’s luxo sedan range. 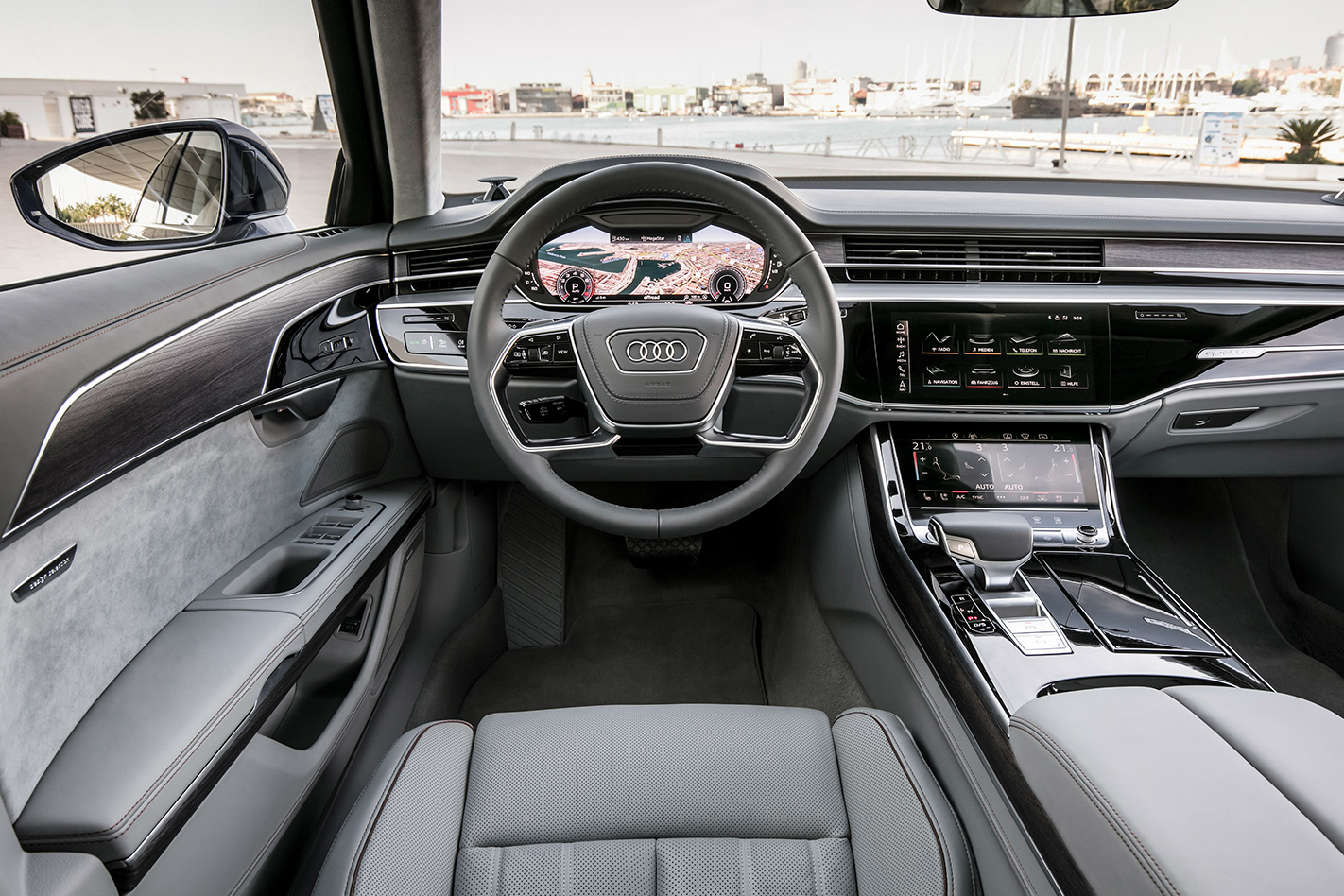 The new Audi A8 is the first to use the German brand’s new nomenclature that ditches engine sizes to a less-than-intuitive number system that reflects the car’s engine size and spec-levels, says the company.

The A8 range again features a long-wheel-base version called the A8 L 50 TDI quattro, which adds an additional 130mm in overall length for boosted room in the second row of seating.

The new A8 range also scores a couple of petrol variants, the A8 55 TFSI quattro stretched A8 L 55 TFSI quattro, that are powered by a 250kW/500Nm 3.0-litre V6 engine and, while not yet officially confirmed, a performance flagship S8 is almost a certainty later on. 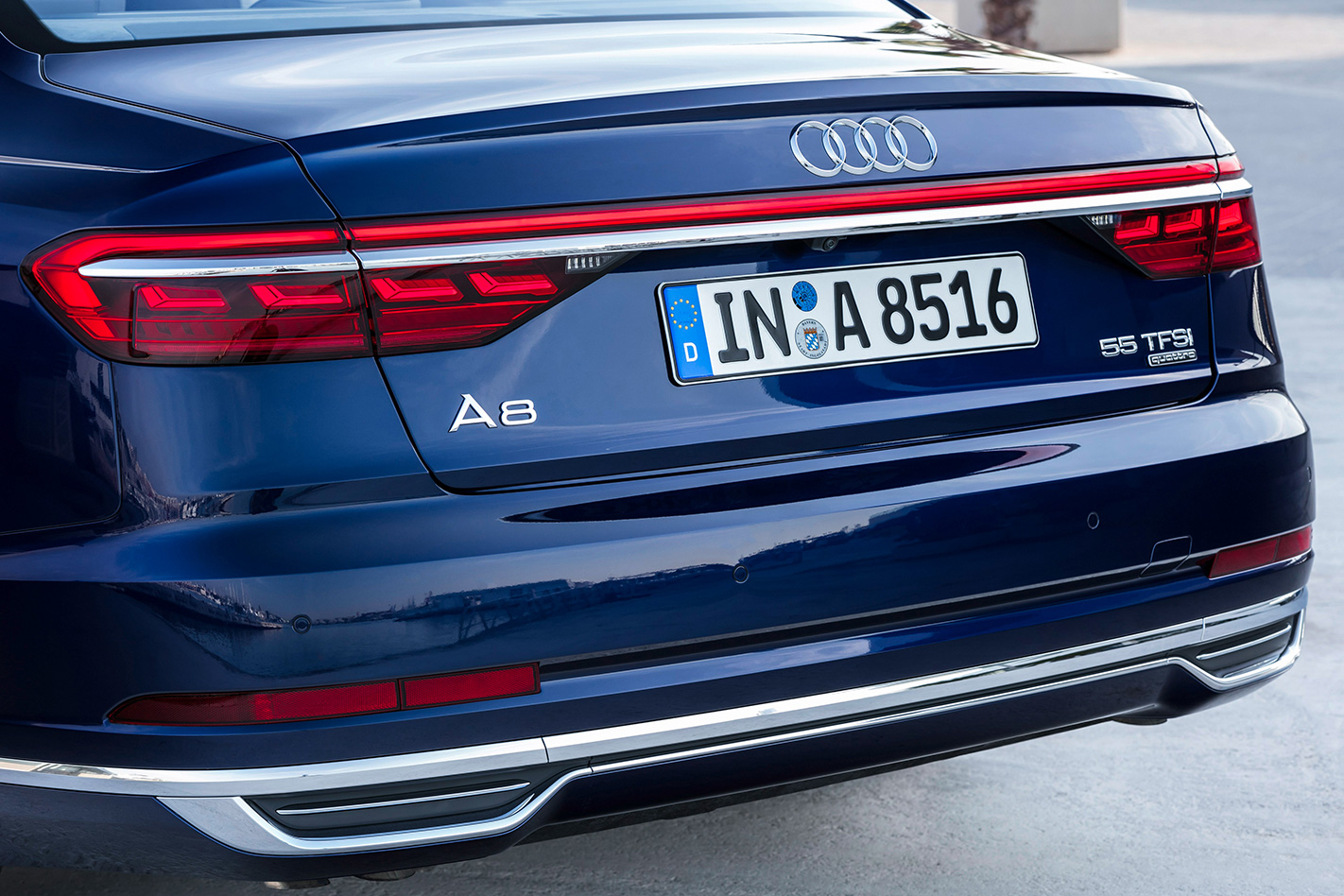 Both V6 engines feature new mild-hybrid technology that uses a belt alternator/starter (BAS) and 10 Ah compact lithium-ion battery that allow A8 to coast at speeds between 55 and 160km/h with the engine off, resulting in fuel savings of up to 0.7 litres per 100km.

Fuel economy is also enhanced by the revised version of its Audi Space Frame (ASF) architecture, which makes the fourth-generation A8 10 percent lighter and 24 percent more rigid than its predecessor. 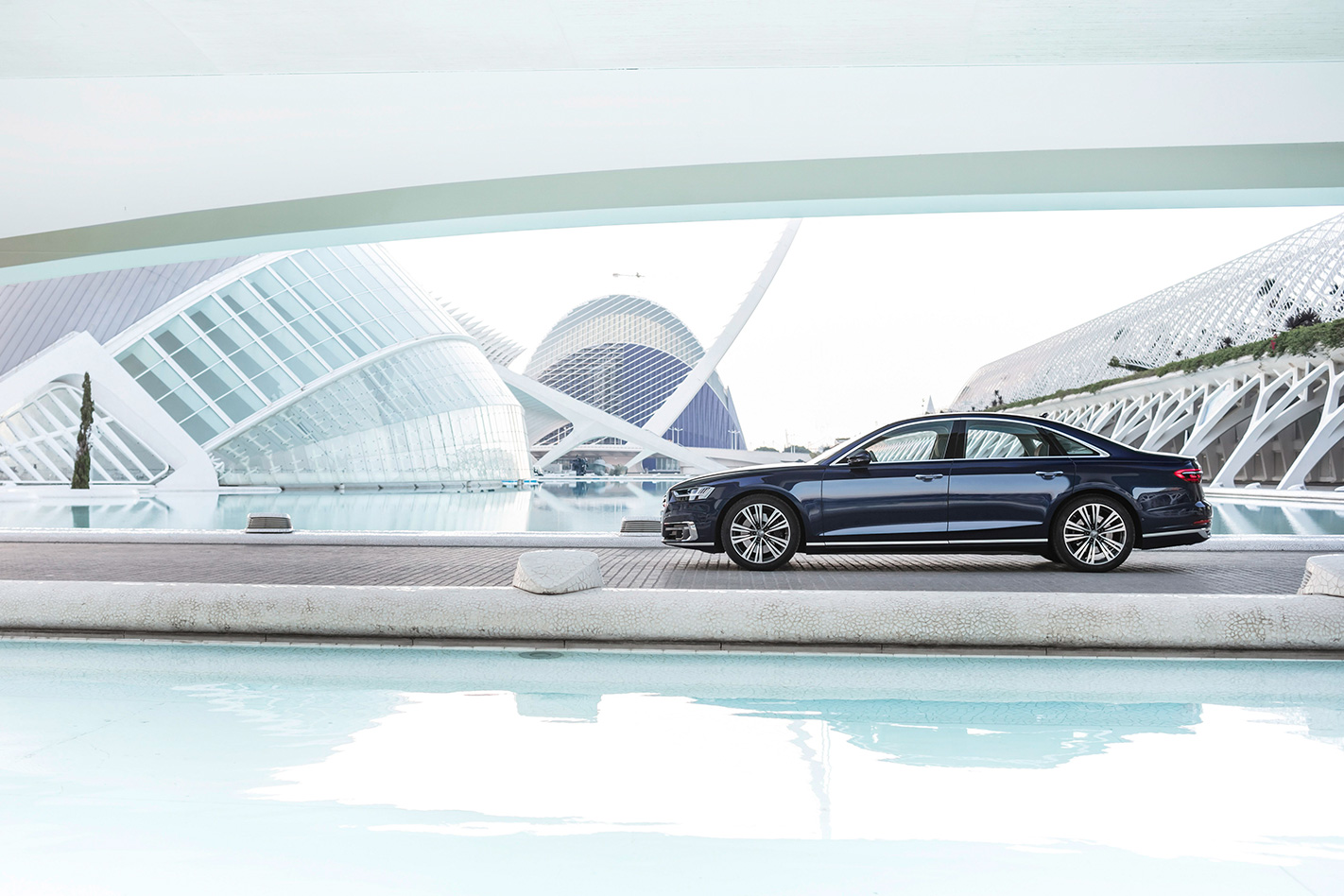 A more advanced active suspension system, that uses cameras to detect bumps in the road and adjusts a titanium torsion bar attached to each wheel to help smooth out the ride, will be available next year. 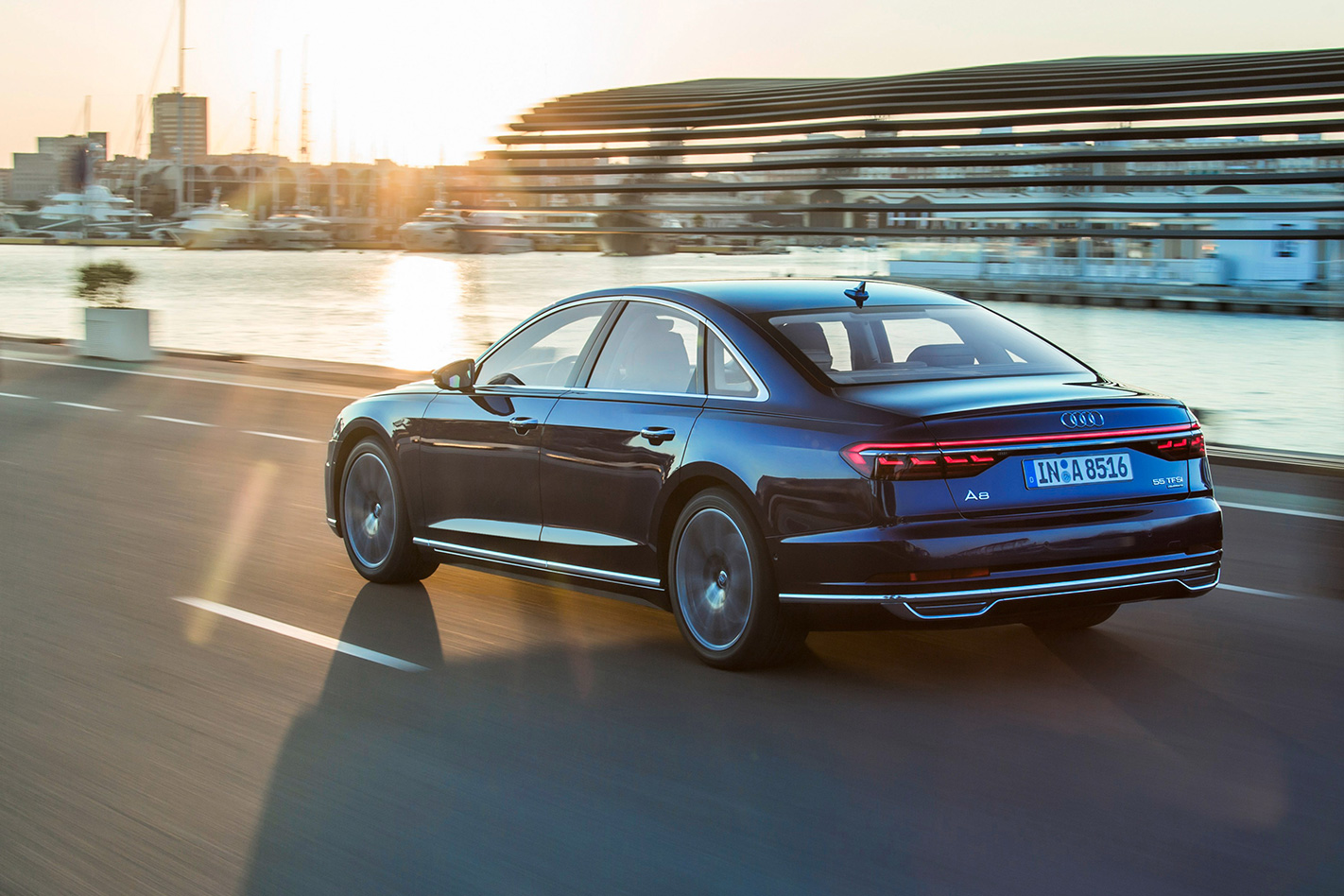 The long-wheelbase A8 L variants are available with an optional rear 'relaxation seat' that provides extensive adjustment options and back massage, as well as a footrest with heating and a full massage function for the soles of the feet.

The Audi A8 also comes with a scrolling list of active safety and driver assistance features that contribute toward achieving Level 3 Autonomy. 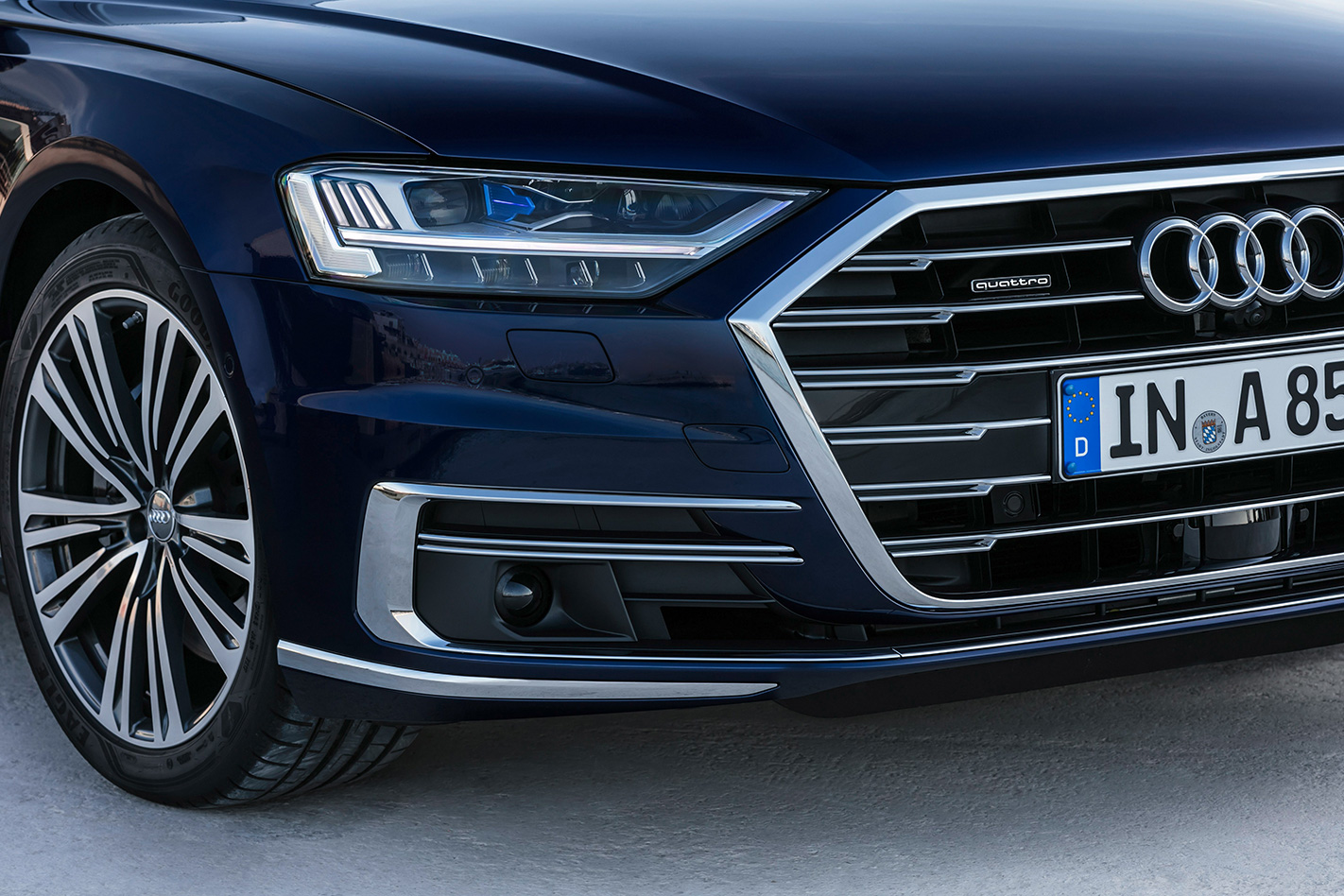 Being an Audi there will also be a considerable range of option packages allowing customers to tailor their A8 to their individual tastes and requirements. 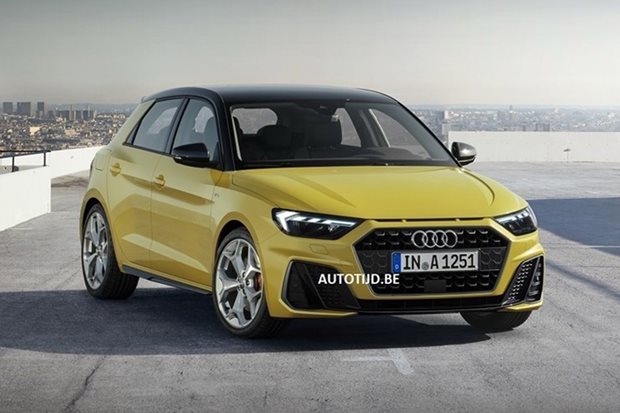 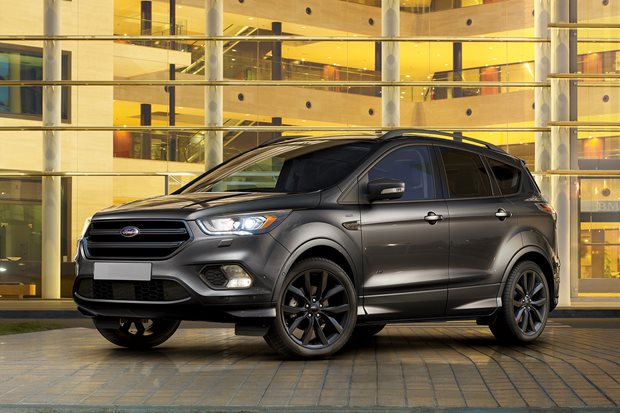 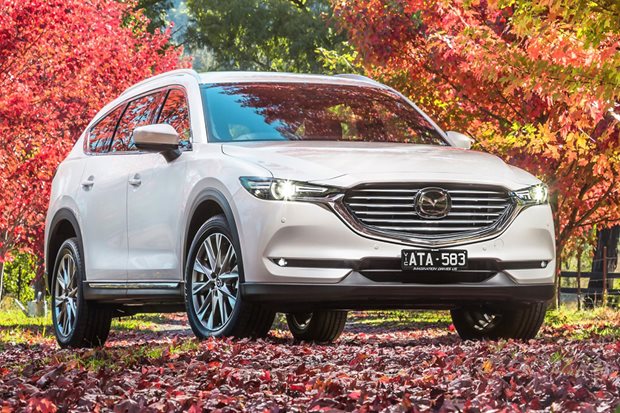 Mazda’s all-new SUV arrives in July to provide a sleeker, diesel alternative to the seven-seat CX-9 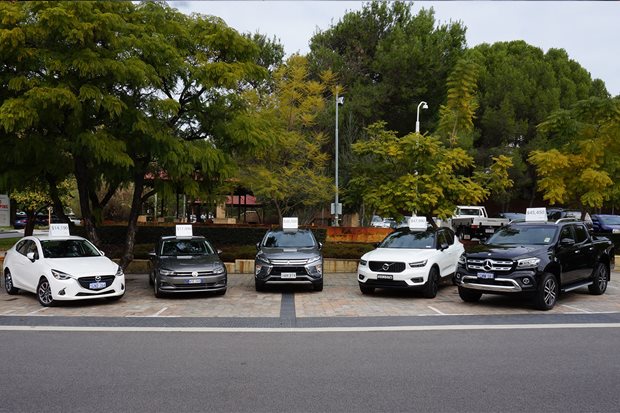 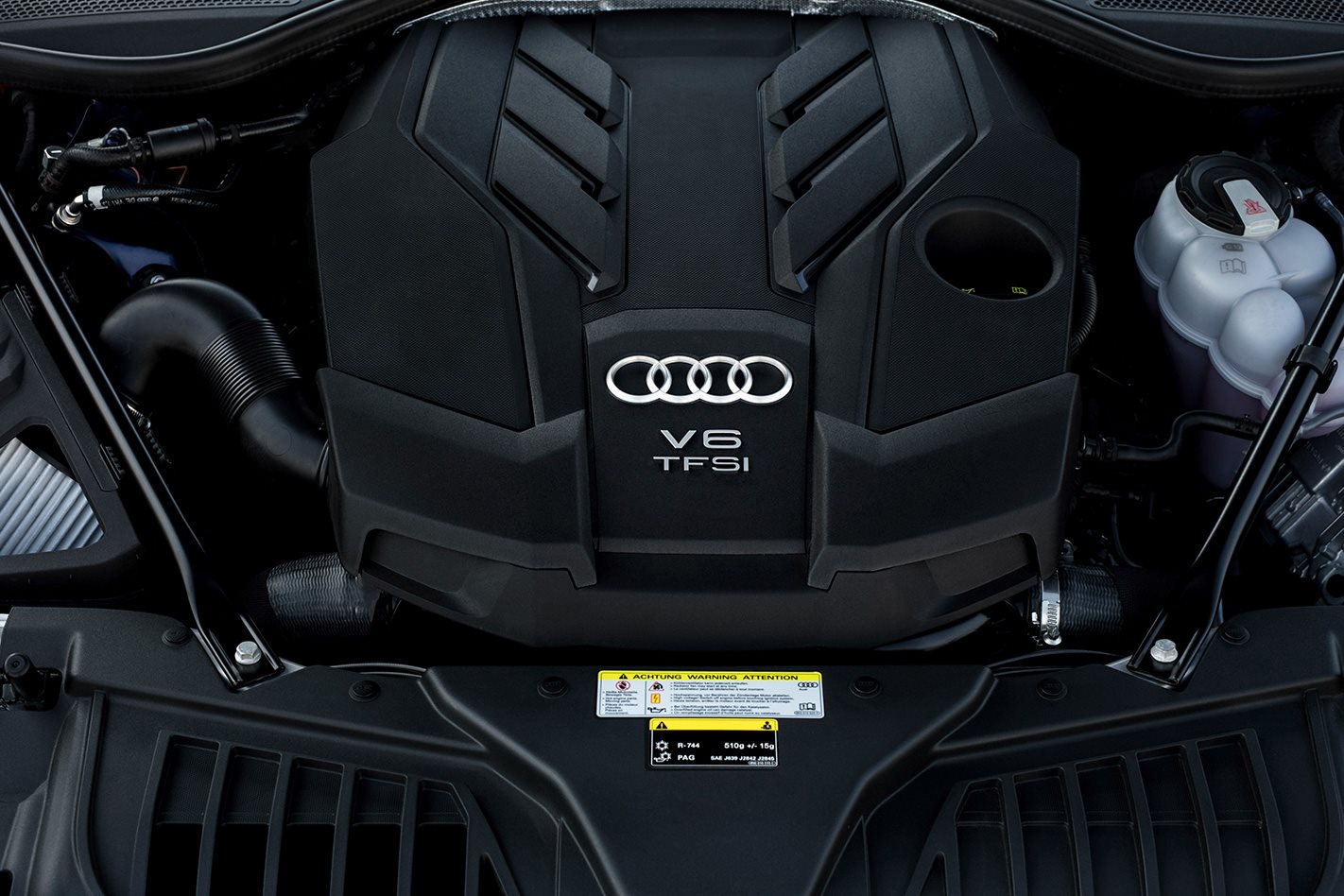 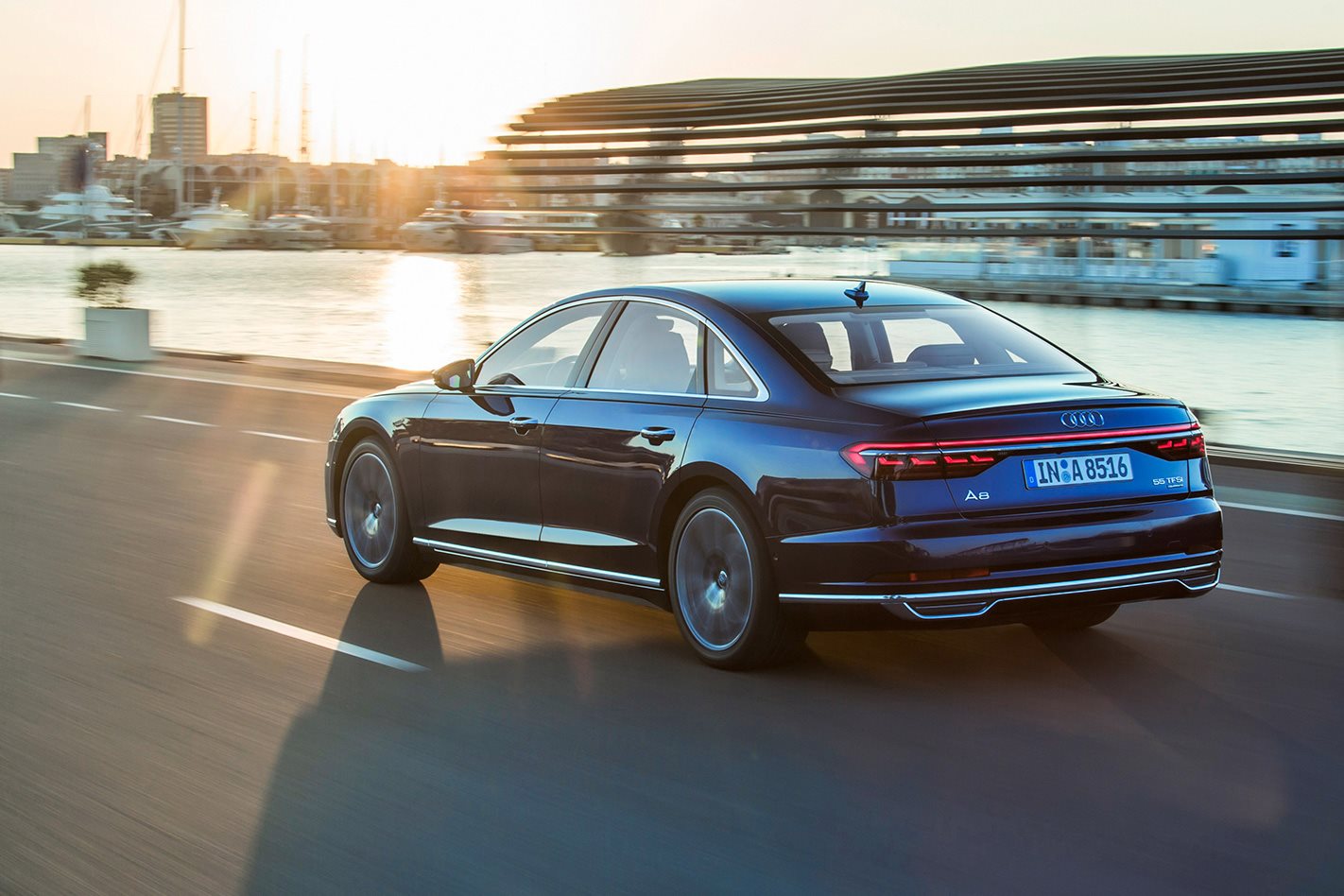 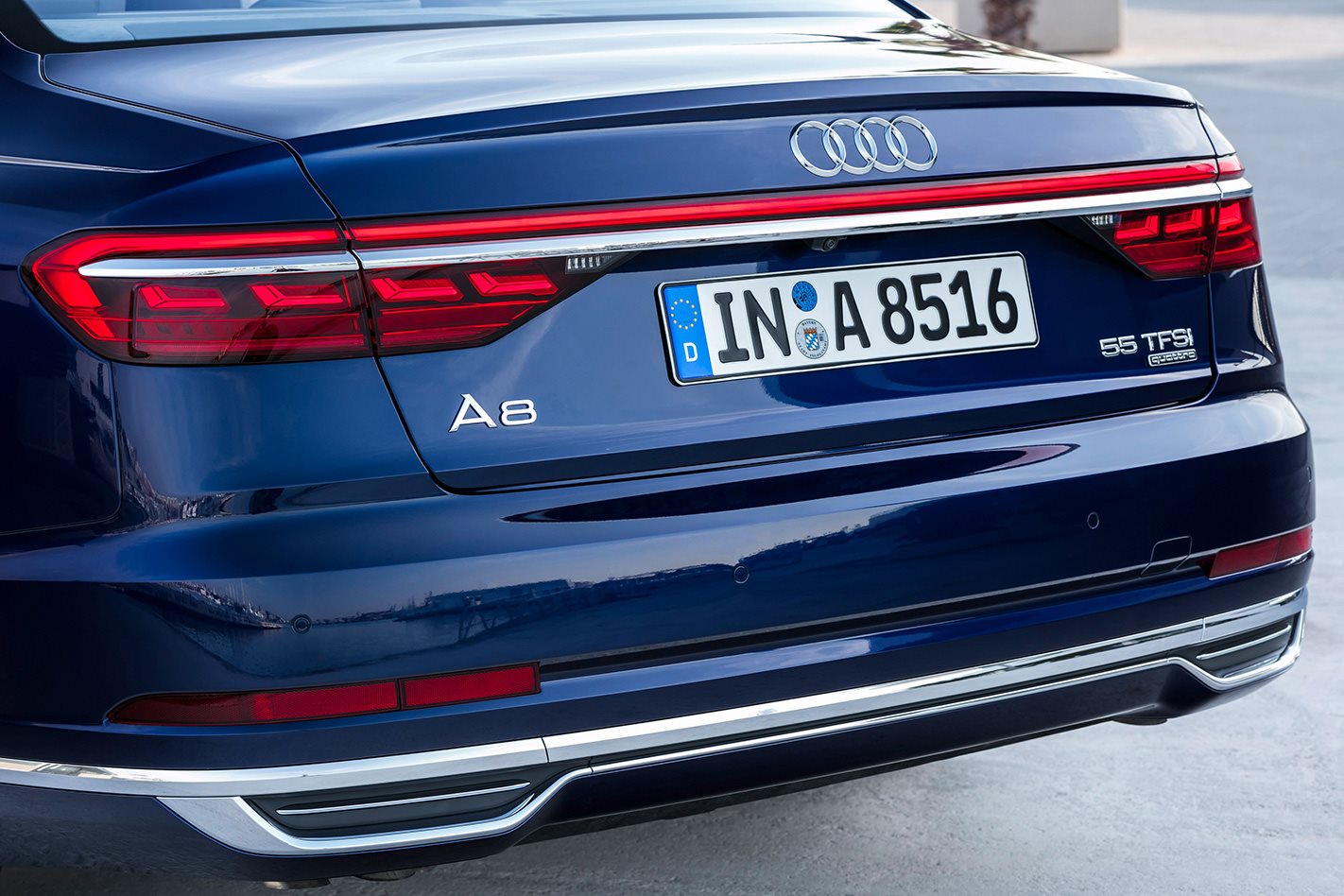 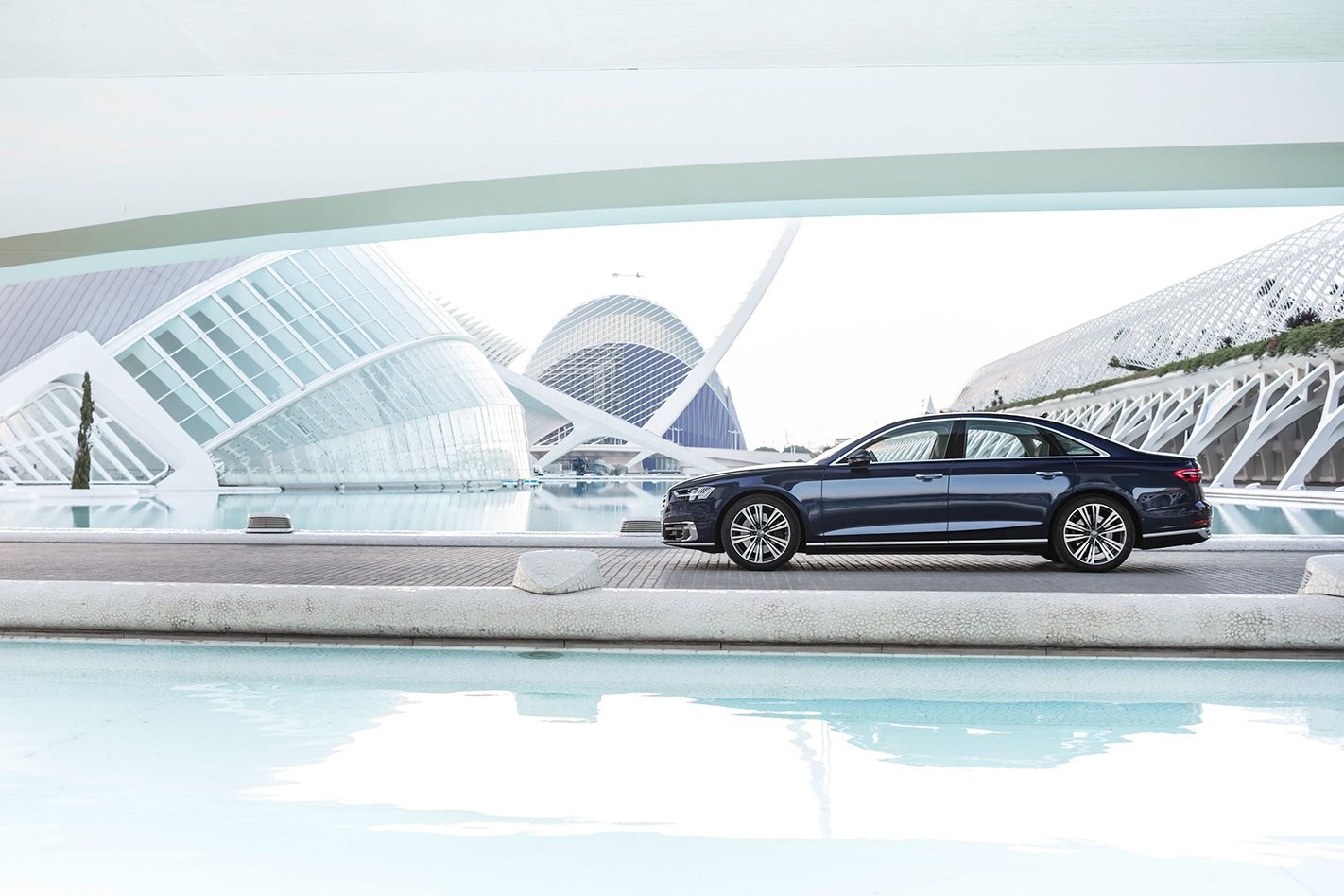 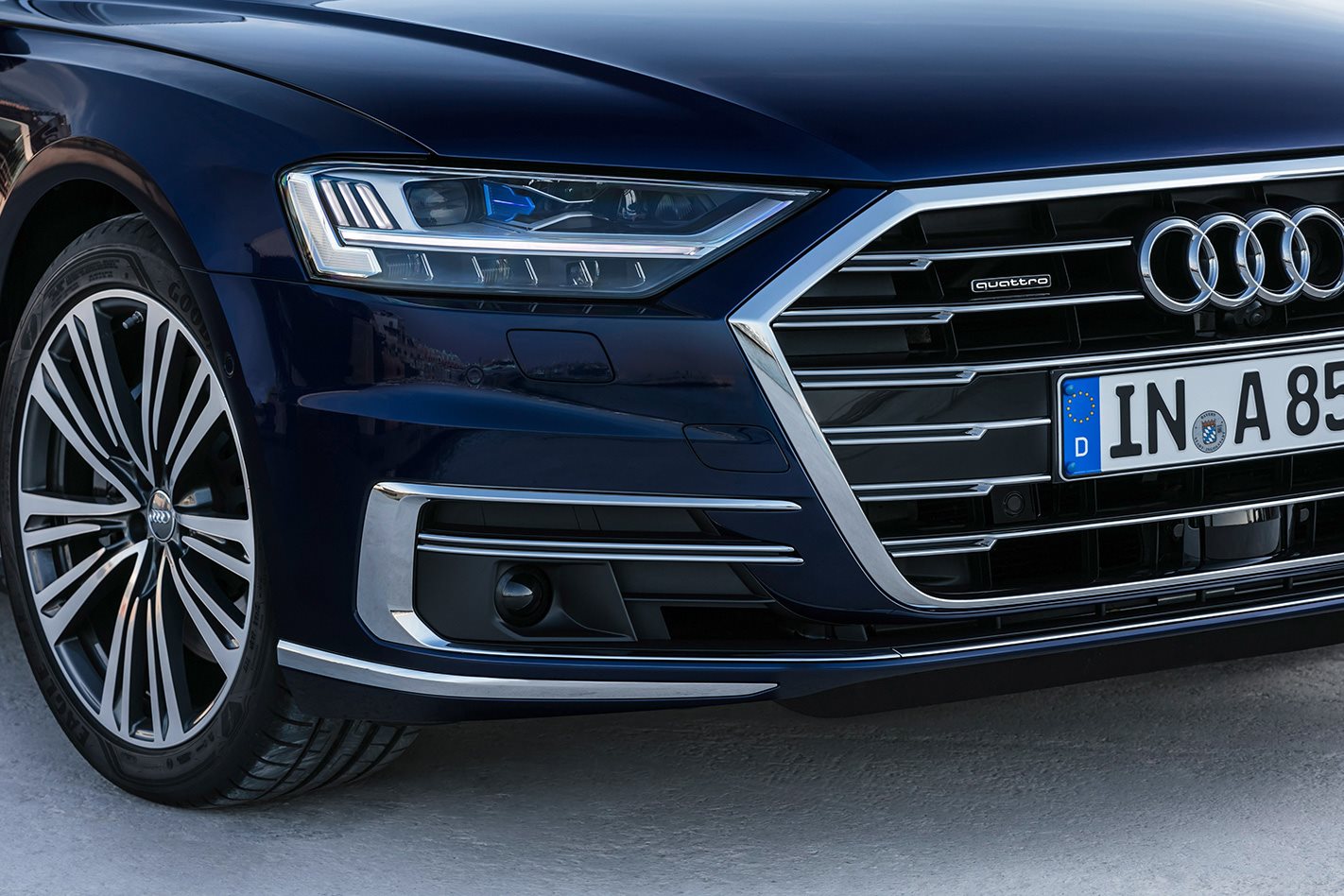 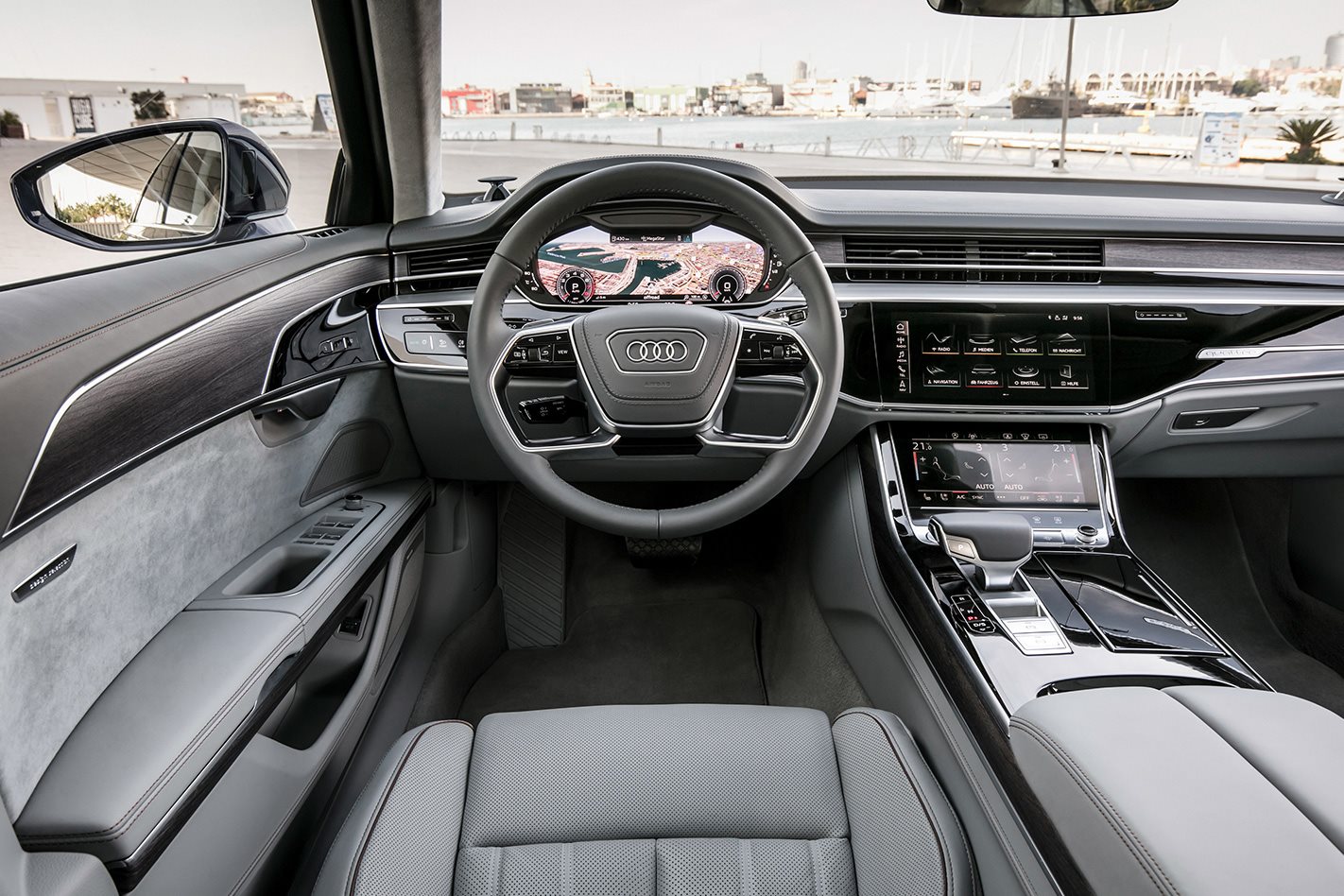 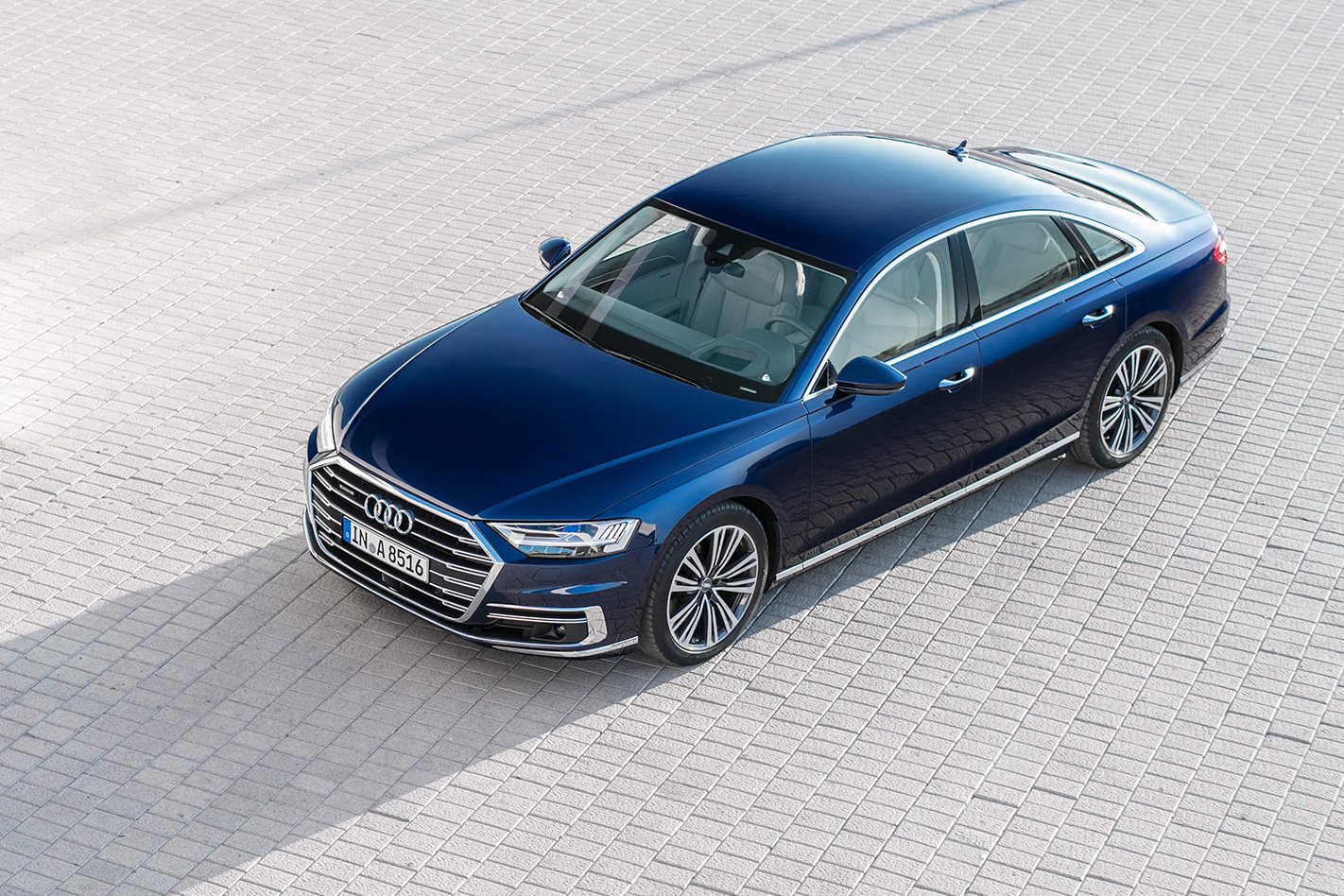