AUDI is changing the way it names model variants, with its new numeric system emphasising performance rather than engine size. Pay attention now, because Audi's new nomenclature is not exactly intuitive.

Primary model names such as A3 and Q7 will remain, but the variants within each model line will now be differentiated via a two digit number. That number will represent where it sits in the power output hierarchy, with additional suffixes to indicate engine type (including hybrid or electric powertrains), along with familiar terminology such as quattro or Sport. 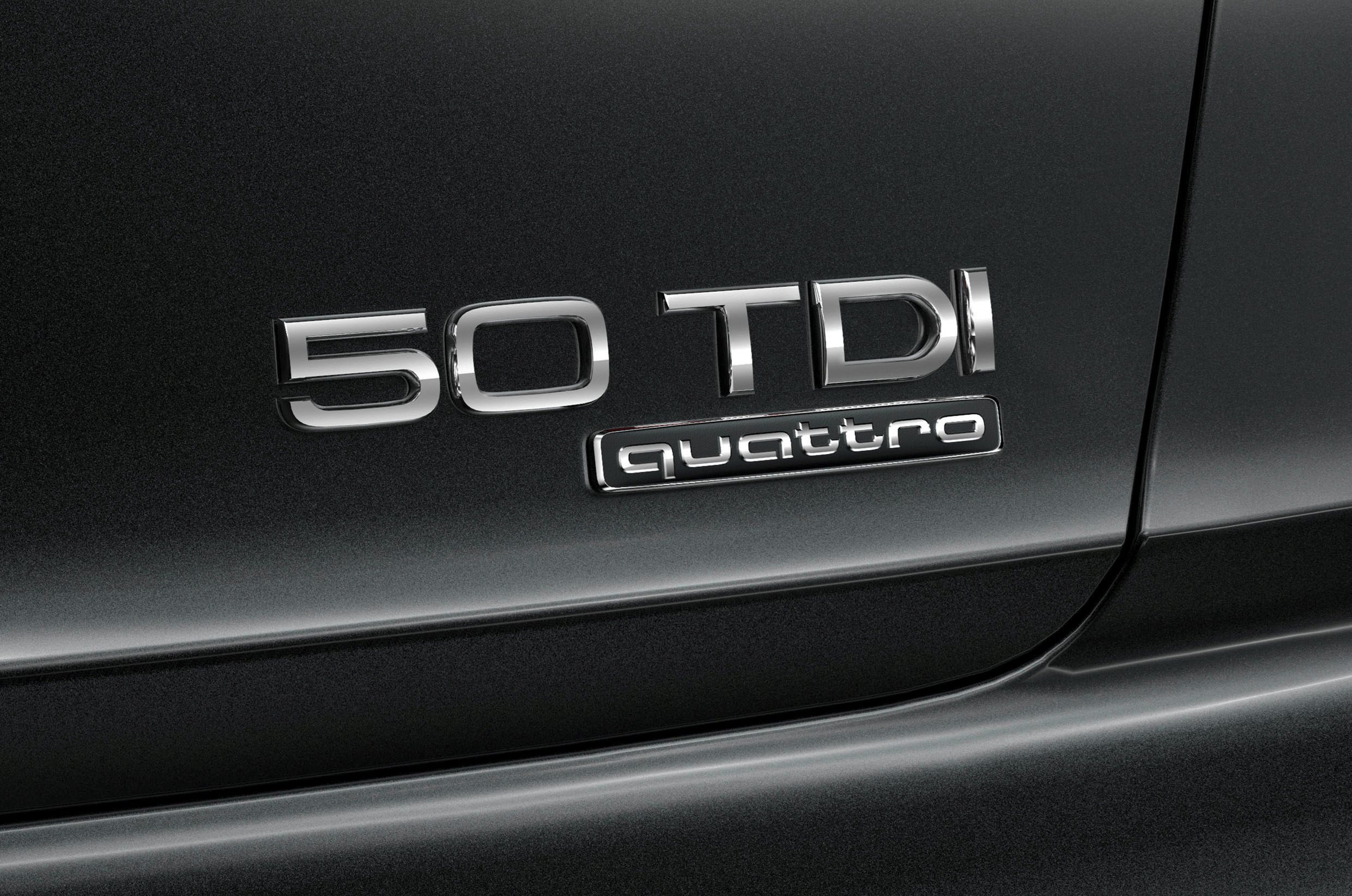 Increasing in increments of five, the number combinations are designed to create a defined hierarchy in each model range by identifying performance levels of both combustion and electrified powertrains.

“The clarity and logic of structuring the designations according to power output makes it possible to distinguish between the various performance levels.”

The good doctor didn’t explain why the system starts at 25 or how the numbers relate to their power range, though it seems to be more an arbitrary move with no hard rules about how the power brackets are staggered. 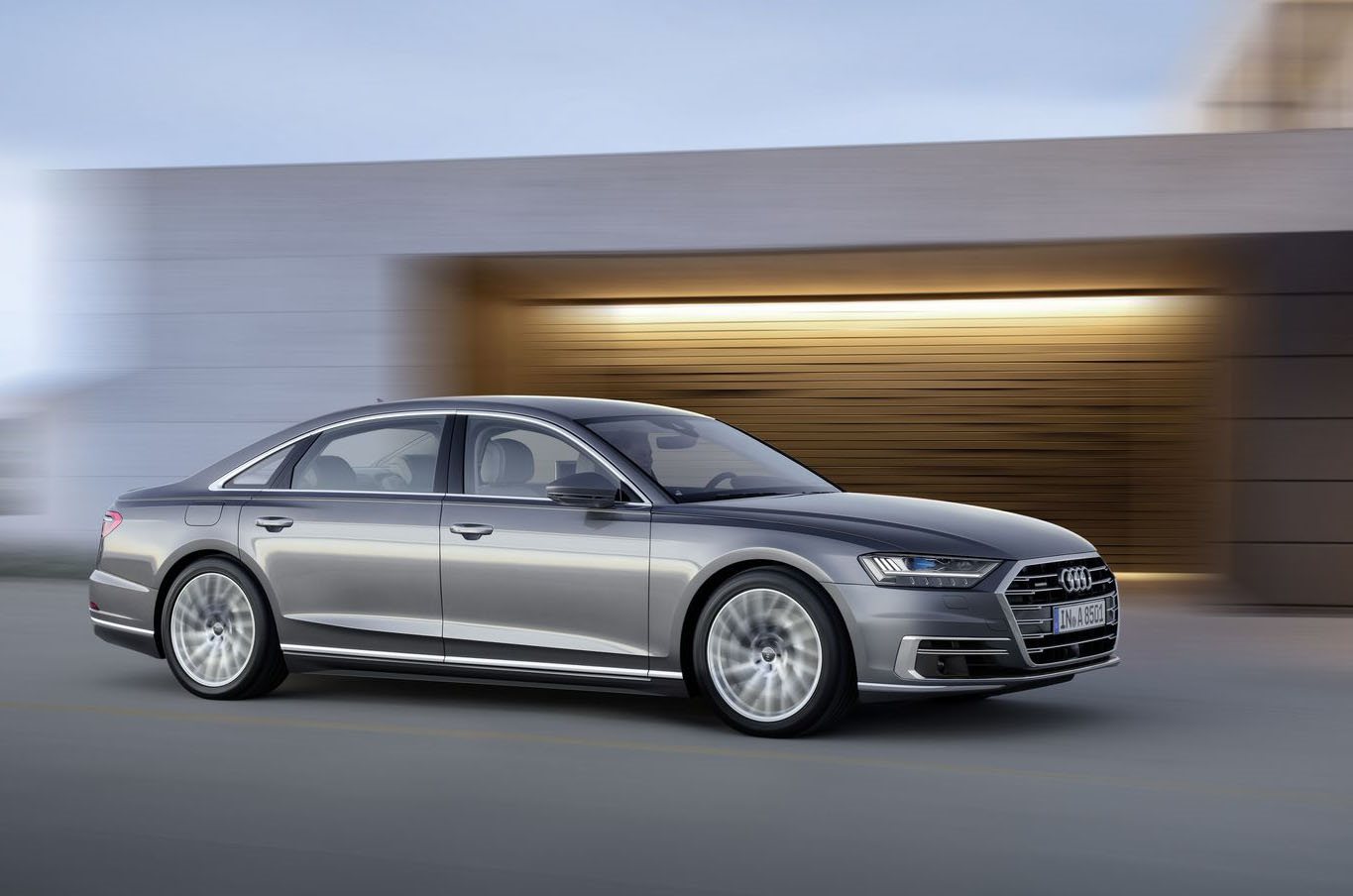 Existing models will also change for the 2018-19 European model year beginning in July 2018.

Performance designations such S and RS will remain in reference to their top position in the model range. 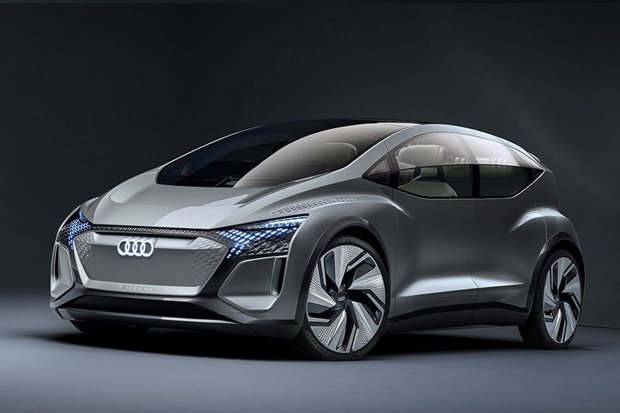 First look at the new megacity car from Audi 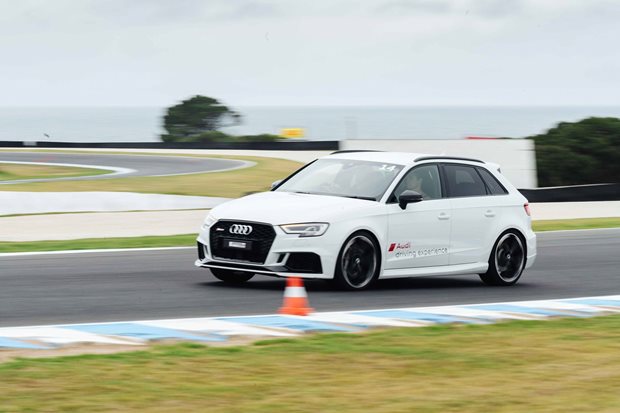 Veteran instructor gives you the inside line 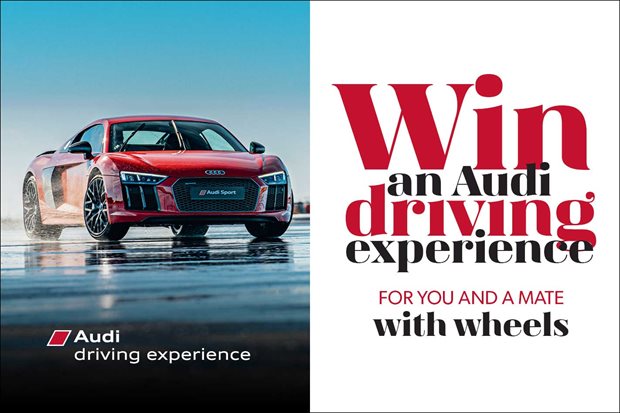 We need you to drive Audi's fastest cars