MERCEDES-Benz will showcase a completely new approach to small car information and entertainment technology at the Consumer Electronics Show (CES) in Las Vegas next month, with the system set to make its debut in the next-generation of its small cars.

Dubbed the Mercedes-Benz User Experience (MBUX), its maker says the rethought system uses “artificial intelligence” for a more intuitive operating system, and is likely to gradually replace the current Comand system that has proliferated the range.

It is unusual for the three-pointed star to roll out innovations in its smaller, more affordable models, with that honour normally reserved for the S-Class flagship sedan. The move could indicate that the MBUX is destined only for the smaller end of its range.

The current Comand technology has received some criticism for being difficult to navigate with too many submenus and tabs, but the MBUX is likely to address customer feedback – both good and bad. 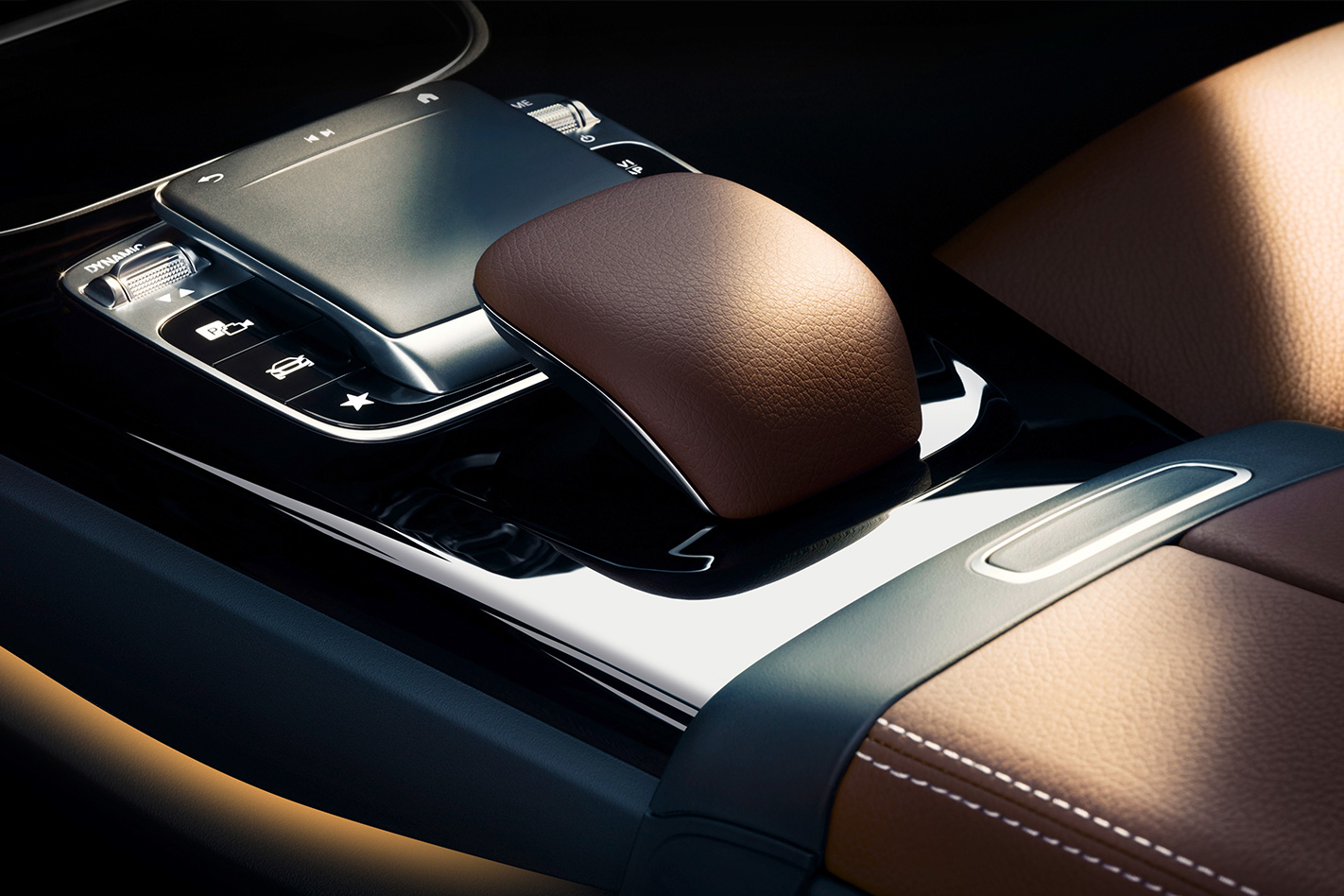 Details about the new system are light at this stage, but Mercedes has already revealed images of the forthcoming W177 A-Class’s interior, which offers a clue at some of the new features we can expect.

In place of the fiddly Comand scroll wheel, the A-Class and its CLA and GLA derivatives will get a touchpad with wrist rest and hot keys, or the driver can access a number of functions with steering wheel switches.

Similar to other models in the Benz line-up, the A-Class will complement the new system with a pair of 10-inch screens behind a single pane of glass, although only the top-spec cars will get the largest display.

Australian fans can expect to see the new A-Class on red dirt this coming winter but if you can’t wait that long to see its interior, the new infotainment system will make its debut in Vegas on January 9.