The Ford Escape is set for another update that will bring a new sporty-looking ST-Line, and autonomous emergency braking as standard across the range.

Due to arrive in September – less than two years after Ford dropped the Kuga badge in favour of the more global name as part of a major facelift –  the updated Escape will debut the ST-Line badge to Australia, bringing bold athletic styling to the mid-sized SUV. 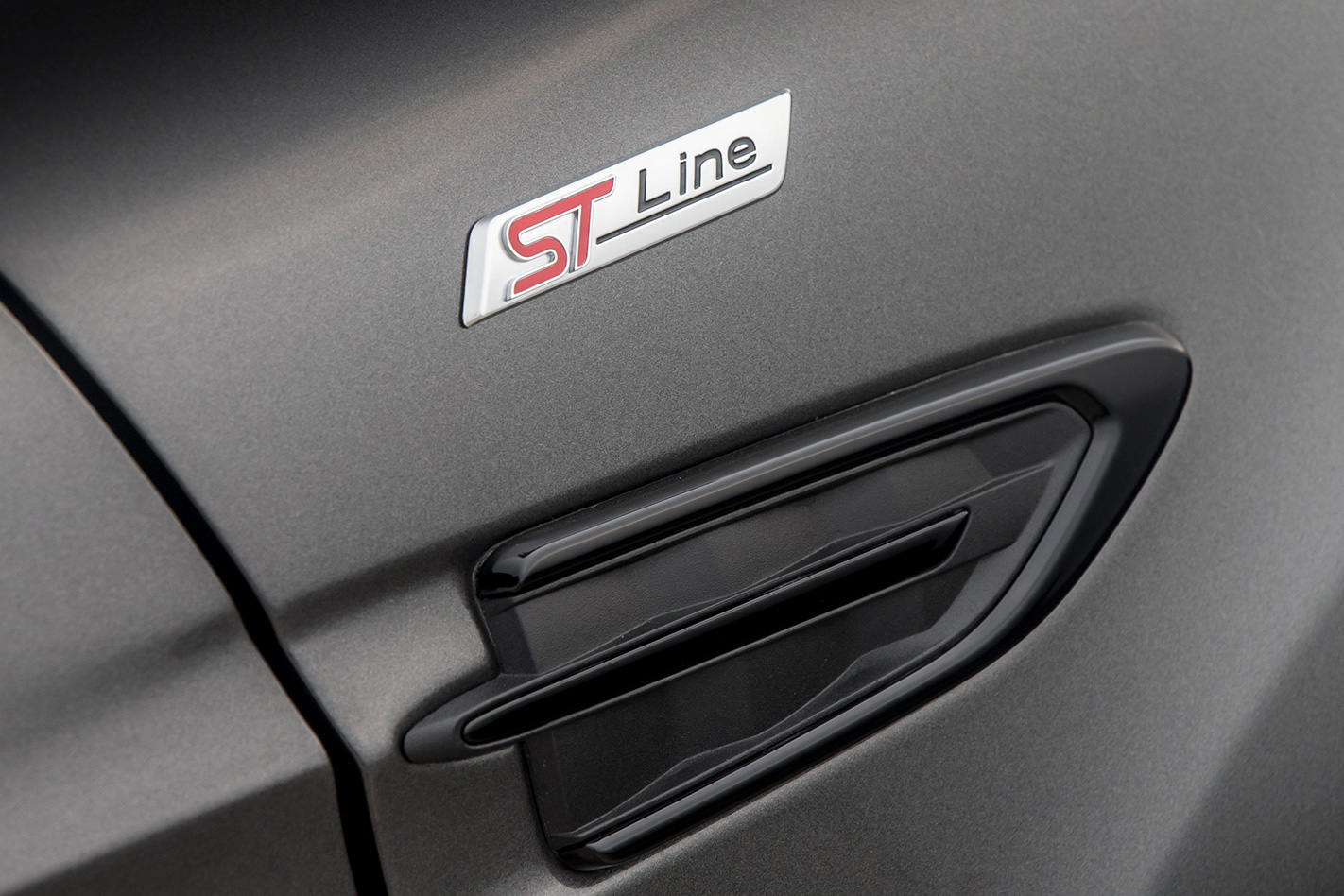 Beyond the look-at-me enhancements, the Escape ST-Line will offer sharper driving dynamics including a sportier chassis tune and optimised suspension that lowers ride height by 10mm, re-tuned steering, and thicker anti-roll bars for improved body control. 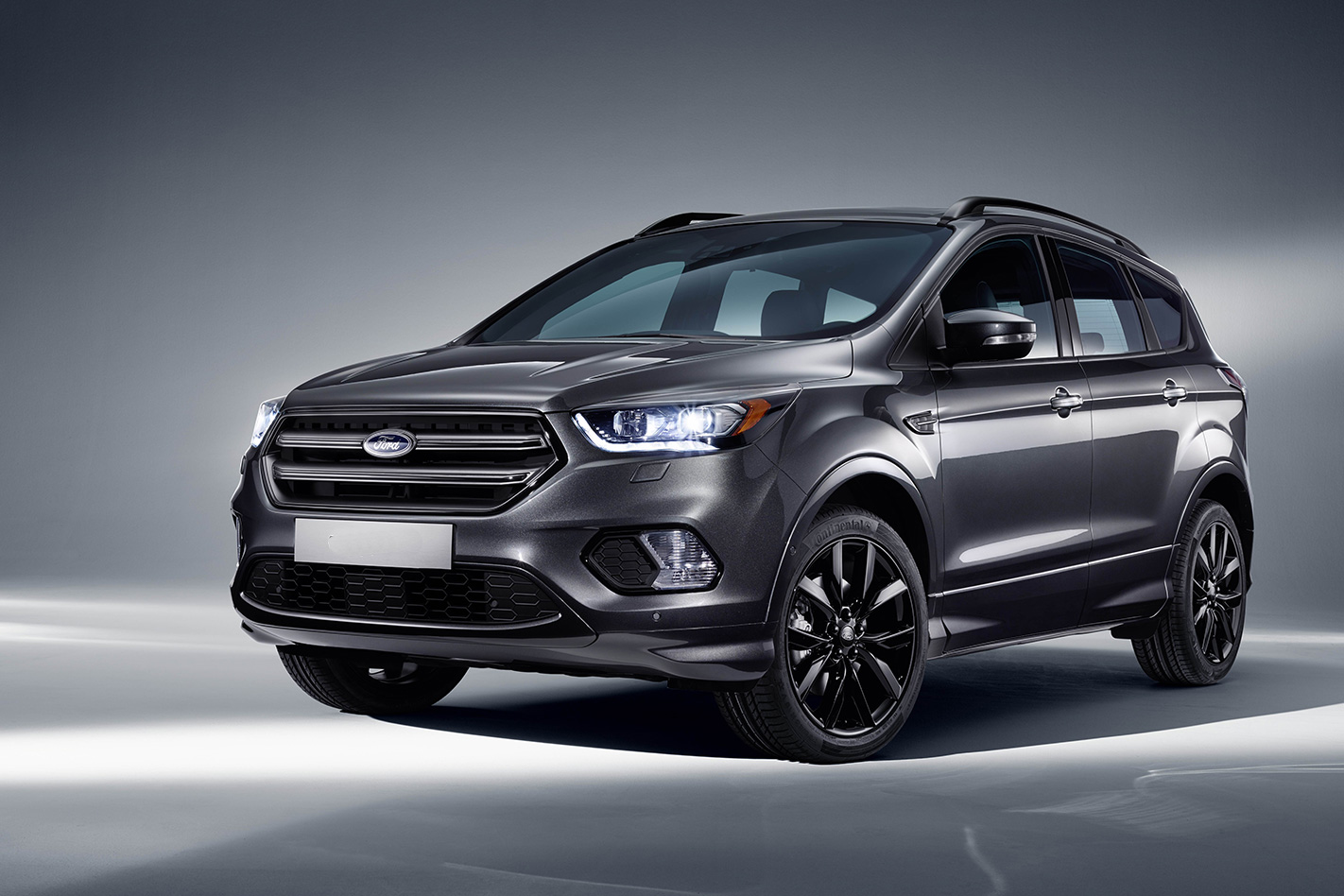 Power for the Holden Equinox LTZ-fighting Escape ST-Line will come from the same 178kW/345Nm 2.0-litre turbocharged four-cylinder engine as found in the Trend AWD and range-topping Titanium, and driving all four wheels via a six-speed automatic.

Priced from $39,990, the ST-Line will bridge the gap between the Trend and Titanium variants, and will come equipped with smart keyless entry, blind spot warning, rear cross-traffic alert and autonomous emergency braking. 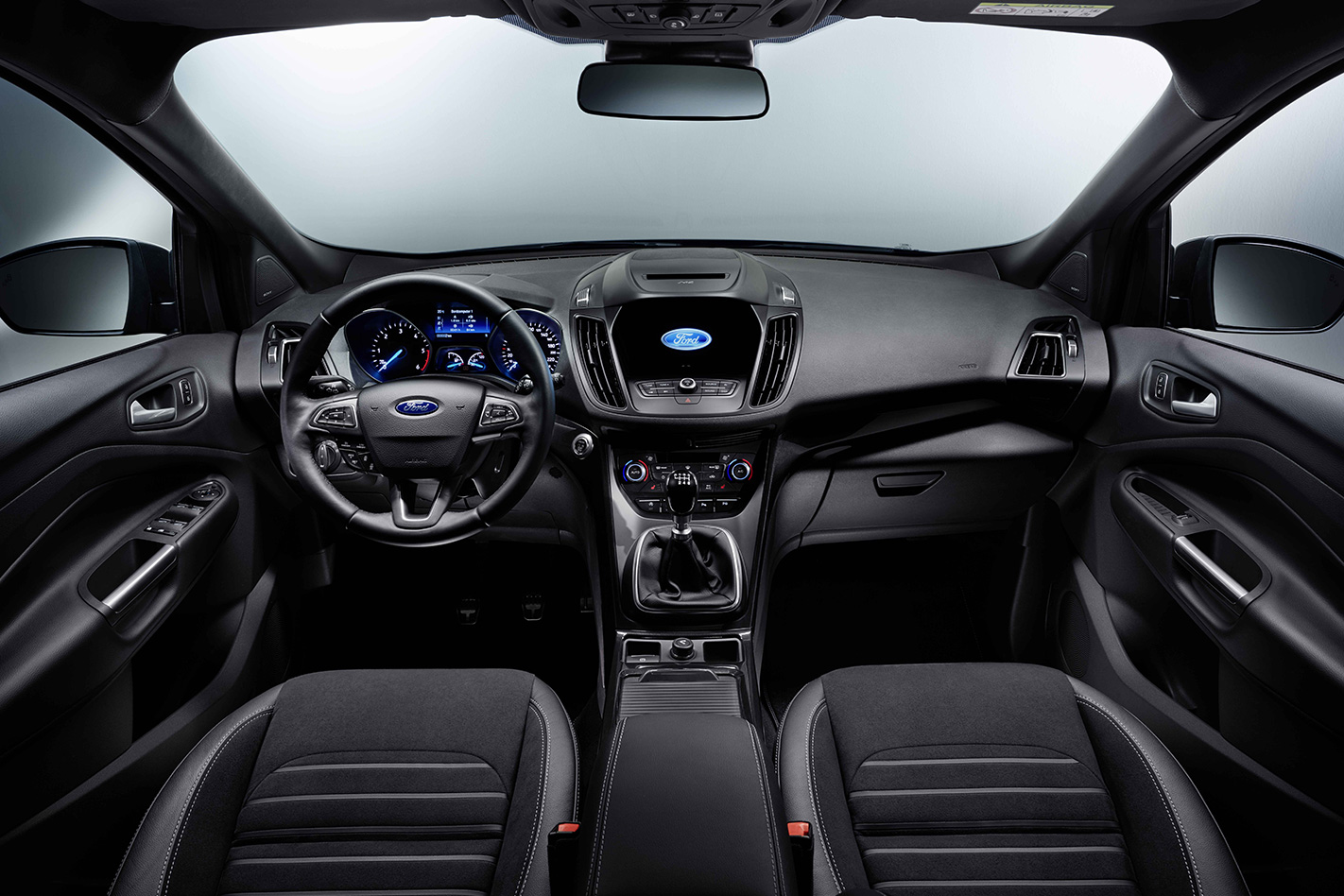 Elsewhere in the Escape range, autonomous emergency braking, which Ford calls Advanced Active City Stop, will become standard kit in every variant rather than as part of the optional technology pack. This will bring the technology to the entry-level Ambiente for the first time, with that spec also receiving 17-inch alloys instead of the steel wheels.

Ford offers a five-year unlimited kilometre warranty on all its models, including the Escape.

The Escape ST-Line goes on sale with the updated Ford Escape line-up in September 2018. 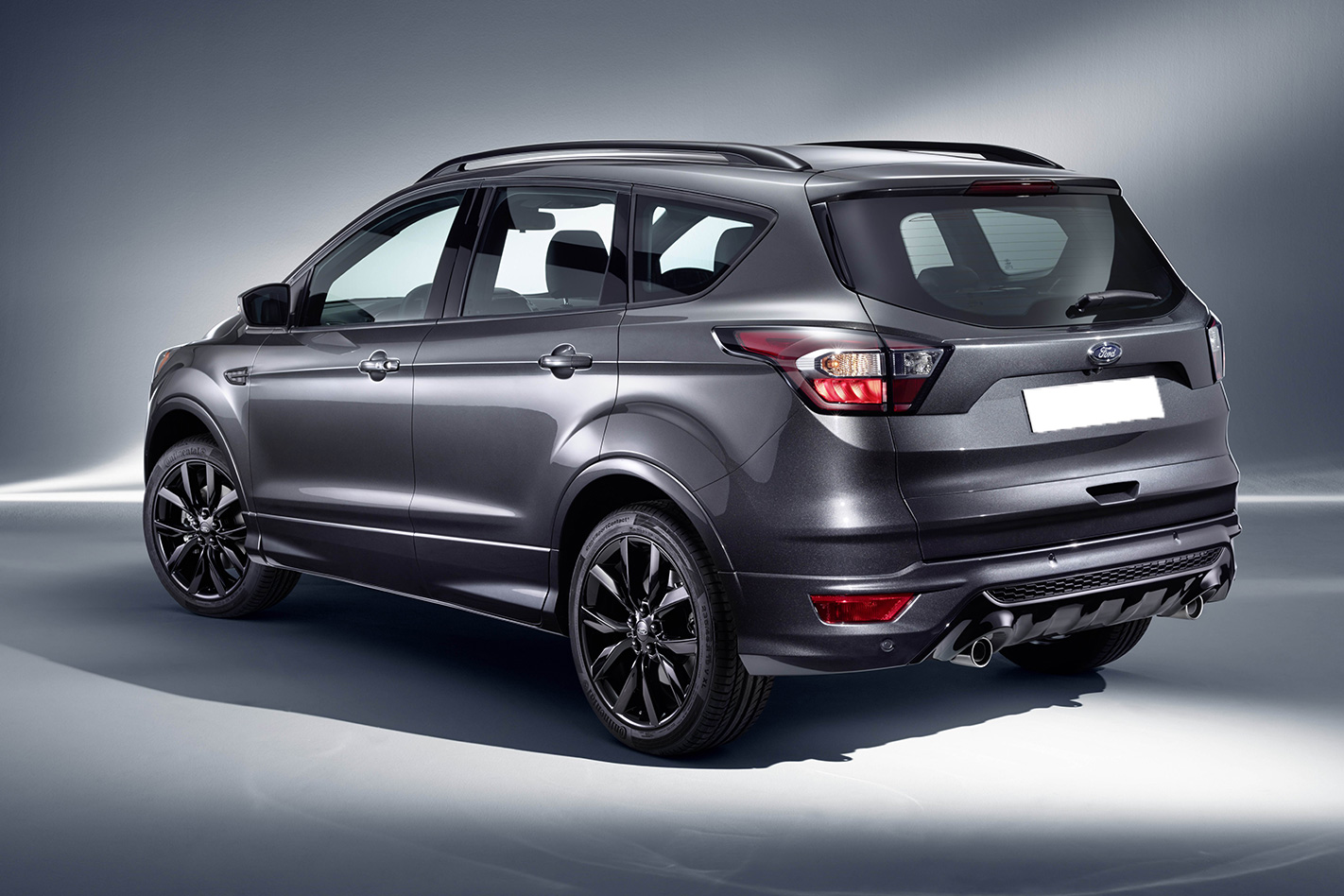