Holden has released details about a performance version of its all-new European-built Commodore, including confirmation it will wear a VXR badge, signalling the end of the SS.

As previously revealed, the Commodore VXR will use a 230kW/370Nm 3.6-litre naturally aspirated V6 engine and nine-speed transmission linked to an all-wheel-drive layout with a torque vectoring rear differential. 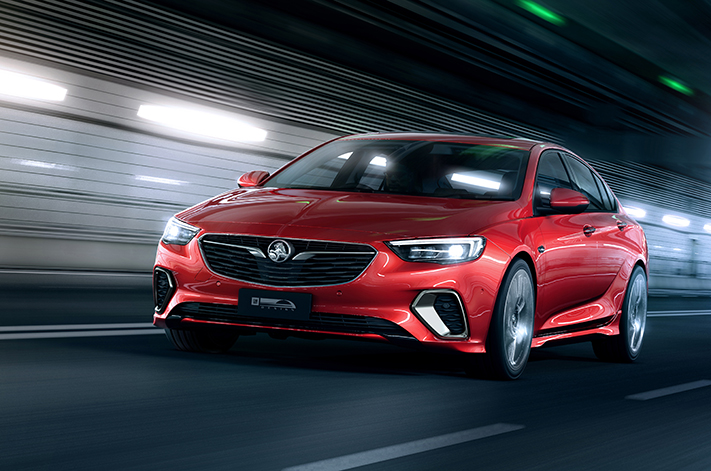 Performance and handling characteristics will be selectable via three driving modes, each adjusting the car’s steering, transmission, adaptive AWD, and the suspension’s Continuous Damping Control (CDC) system. Brembo front brakes will provide the bulk of the VXR’s stopping power. 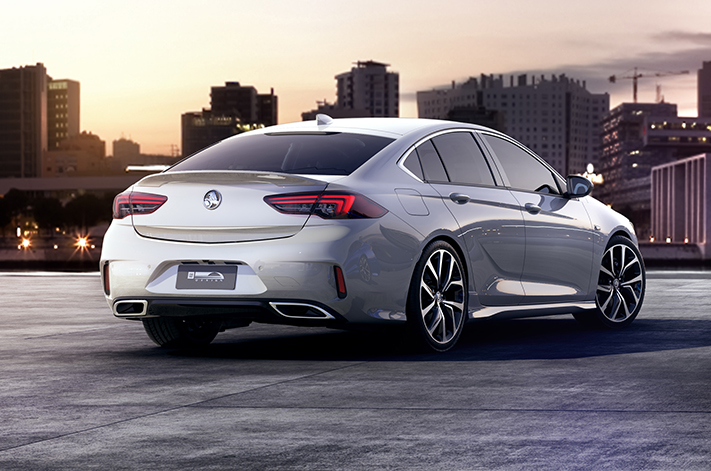 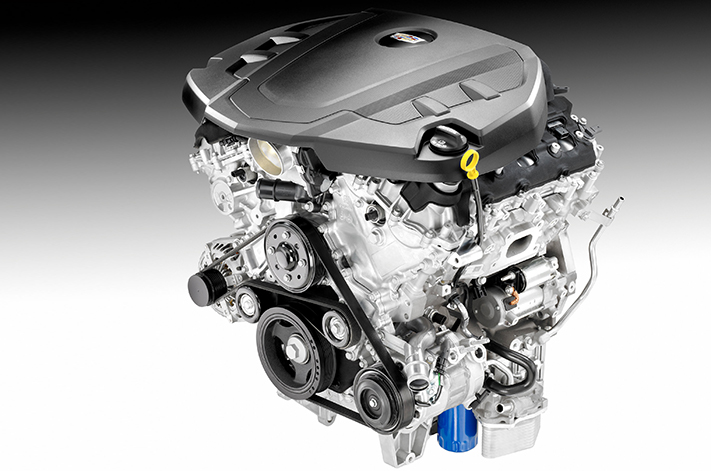 VXR badging for the new model consigns to history Holden’s SS badge that has featured on Commodores since 1982 having first appeared on the HQ 10 years earlier. Despite a couple of exceptions, the SS badge was the domain of V8 Commodores, hence the shift to the VXR badge.

Holden’s Lead Dynamics Engineer, Rob Trubiani says the European-built VXR will be a “worthy successor” to the iconic Aussie-built SS models despite the obvious differences. 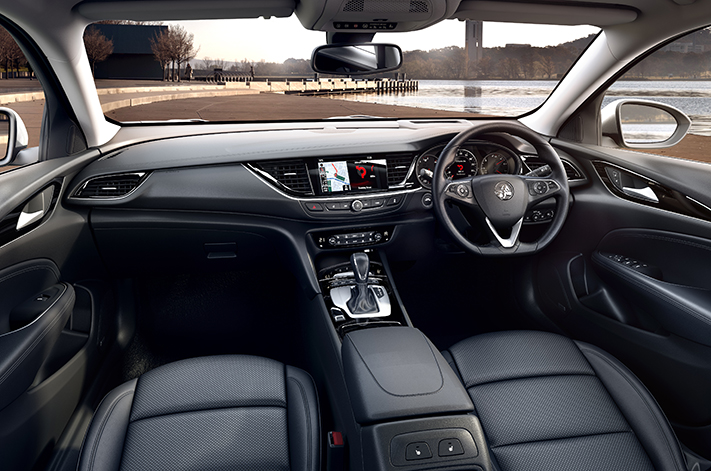 “We’ve been involved in the development of this car from the beginning and I personally have spent significant time behind the wheel overseas and at Holden’s Lang Lang proving ground.”

The 2018 Commodore VXR will be on sale alongside the rest of the next-generation range in early 2018.