Beyond the emotion of retaining the Commodore name, we fact-check its potential performance credentials

Could the next-generation Holden Commodore be good enough to silence the critics?

Controversy has followed the call to retain the Commodore badge on a new Opel Insignia, especially when in one fell swoop the classic rear-drive V8 configuration has been replaced by an all-wheel drive V6 flagship, Australian sedan swapped out for German-built liftback.

While loyalists digest a bitter pill, however, beyond the badge things are more promising.

Holden insists that only Australian engineers demanded the inclusion of a 3.6-litre direct injection V6 engine in the program. The petrol unit is similar to what we have in today’s 1688kg Commodore SV6, but the new model will be “200kg to 300kg” lighter. 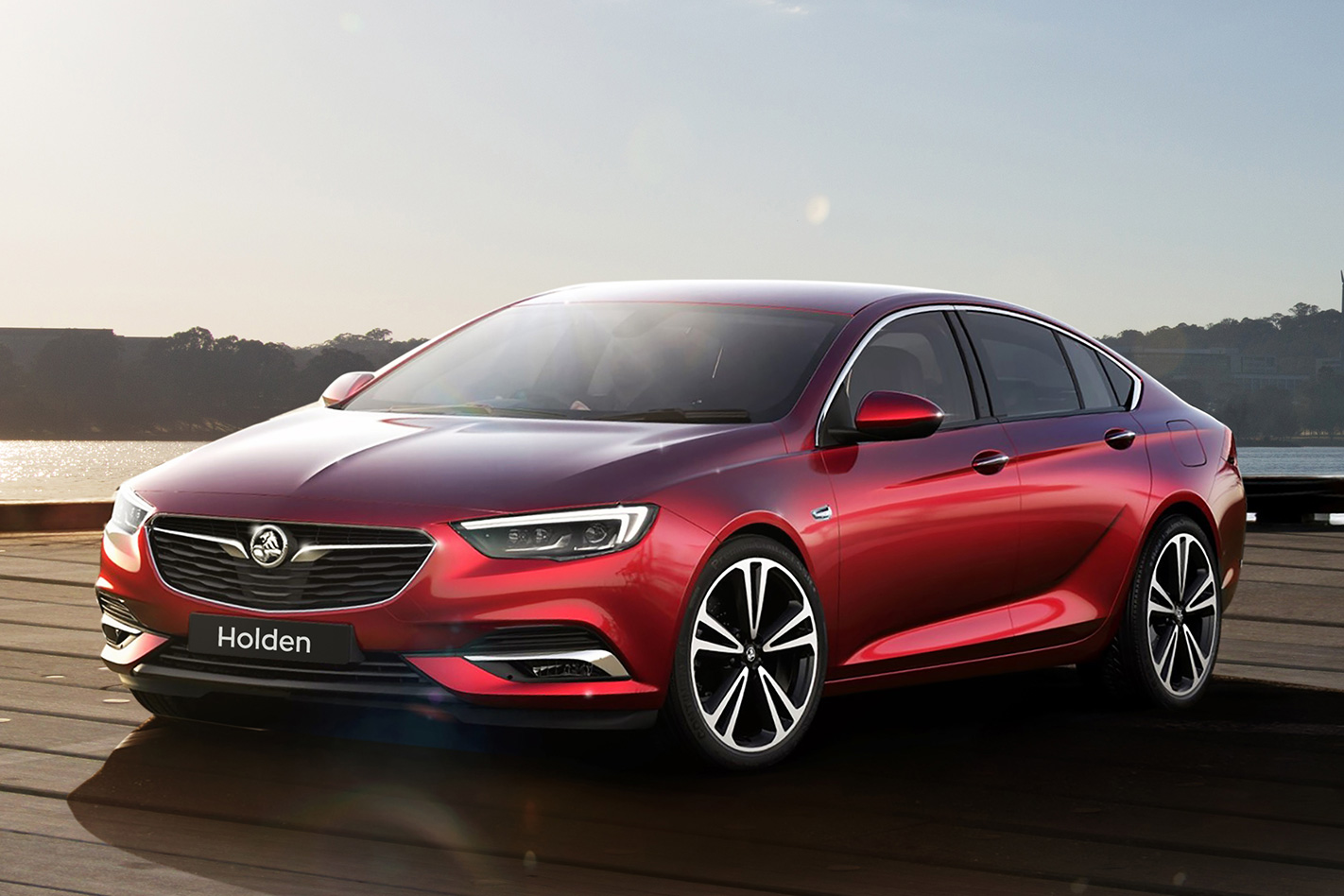 It gets 20kW/20Nm more power, now with 230kW/370Nm. Consider the traction benefits of all-wheel drive and the close-ratio performance-plus of a nine-speed automatic, and given that today’s SV6 can manage a 6.8-second 0-100km/h, expect that to tumble significantly.

Moreover, GM’s ‘twinster’ all-wheel drive system may only be able to divert 50 per cent of power rearward, but it uses twin clutches to then portion more torque to the loaded outside rear wheel. Call it a sophisticated torque vectoring system, not unlike the crown centre differential optionally available in an Audi S4. And that model can oversteer. 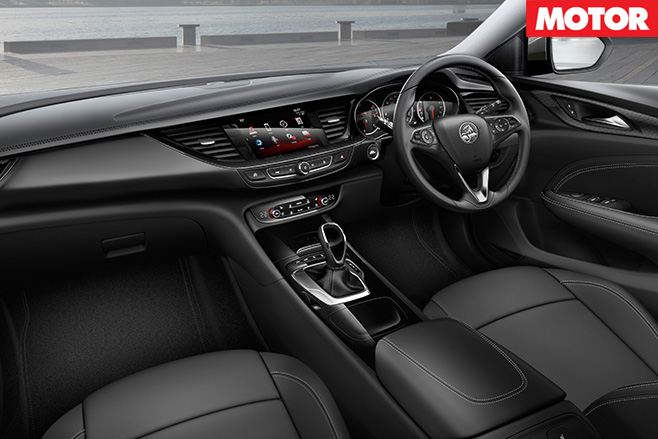 Add in the fact that Holden’s Australian engineers have been bestowed the opportunity to tune the steering and dynamics of the all-paw V6, and if the results of the Spark and Cruze are anything to go by the result could be enticing. One upside: Holden’s Aussie engineers love the Commodore nameplate as much as fans do.

On the outside the ‘NG’ looks far more alluring than the Subaru Liberty 3.6R, Superb 206TSI and even the Lexus IS350 – these are, after all, the $50-60,000 rivals Commodore will now compete with as the burly Chrysler 300 is left doing the muscle sedan thing on its own. 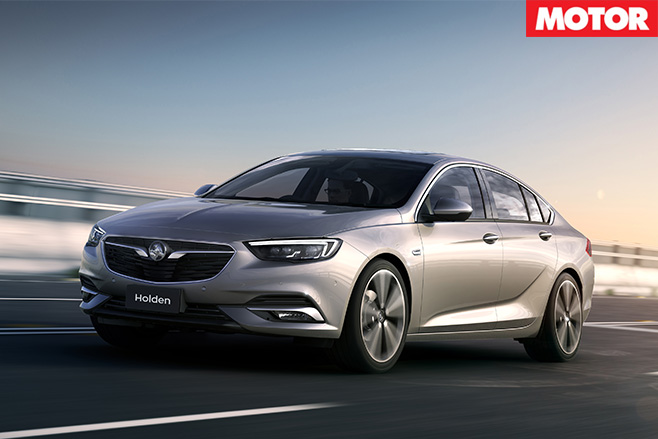 Loyalists and buyers could reject the new Commodore from the outset, rightly arguing that the vehicle is an Insignia by another name (though it’s worth remembering similar controversy when Holden killed the Kingswood and built the smaller ‘dore with an identical body to the Opel Rekord/Senator back in 1978).

A better test of its ‘Commodore-ness’ will be, of course, how the vehicle drives – and regardless of engine and drive configuration, the VFII range drives superbly enough to place the German import under the harshest scrutiny. That real glare will wash over the Commodore’s slinky body from early 2018, for better or worse.