Here it is, the car that has the Herculean task of replacing our home-grown Commodore in late 2017, the all-new imported Holden Commodore.

Sadly, we can't tell you what it looks like, as Holden is keeping that under wraps for the time being, however we can tell you a little bit about what you'll find under that lumpy camouflage.

Dubbed NG, presumably for New Generation, the new Commodore is based on the equally new Opel Insignia, which sits on GM's E2 global architecture. Holden boasts of weight savings of between 200-300kg compared to the current Commodore depending on variant. 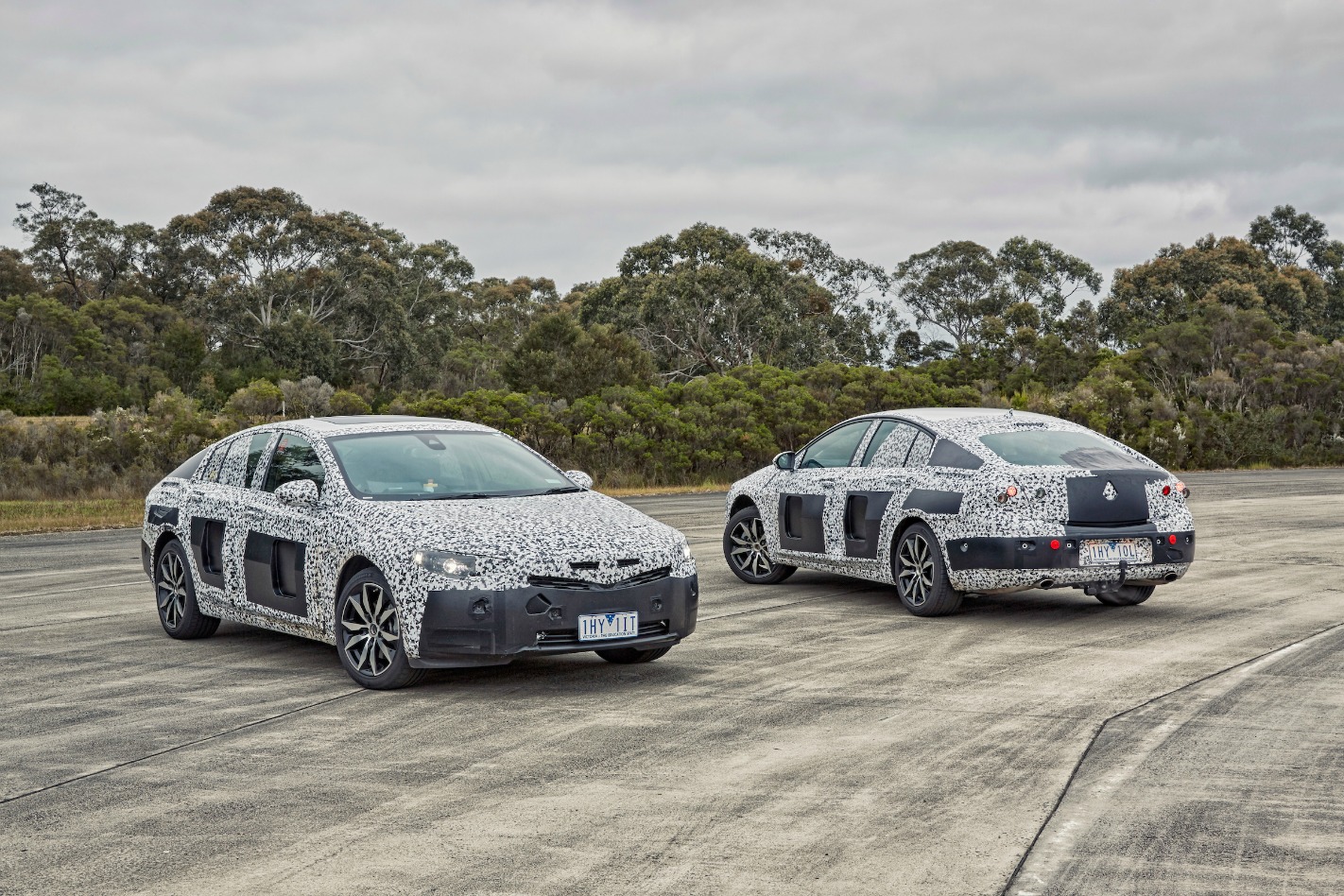 According to Holden, this has mostly come via a "substantial" body-in-white weight reduction. It certainly hasn't come from producing a smaller car, the NG Commodore measuring 16mm longer, 35mm narrower and 3mm shorter than the current VF II.

Holden showed MOTOR many charts featuring many interior and exterior dimensions, however the upshot is that in terms of interior accommodation, the new Commodore will be virtually identical to the current car in the front and marginally tighter in the rear, mainly due to its narrower body.

Sportback and Wagon bodystyles will be available, with the entry-level front-wheel drive models being powered by a 2.0-litre turbocharged four-cylinder engine in both petrol and diesel giuses. 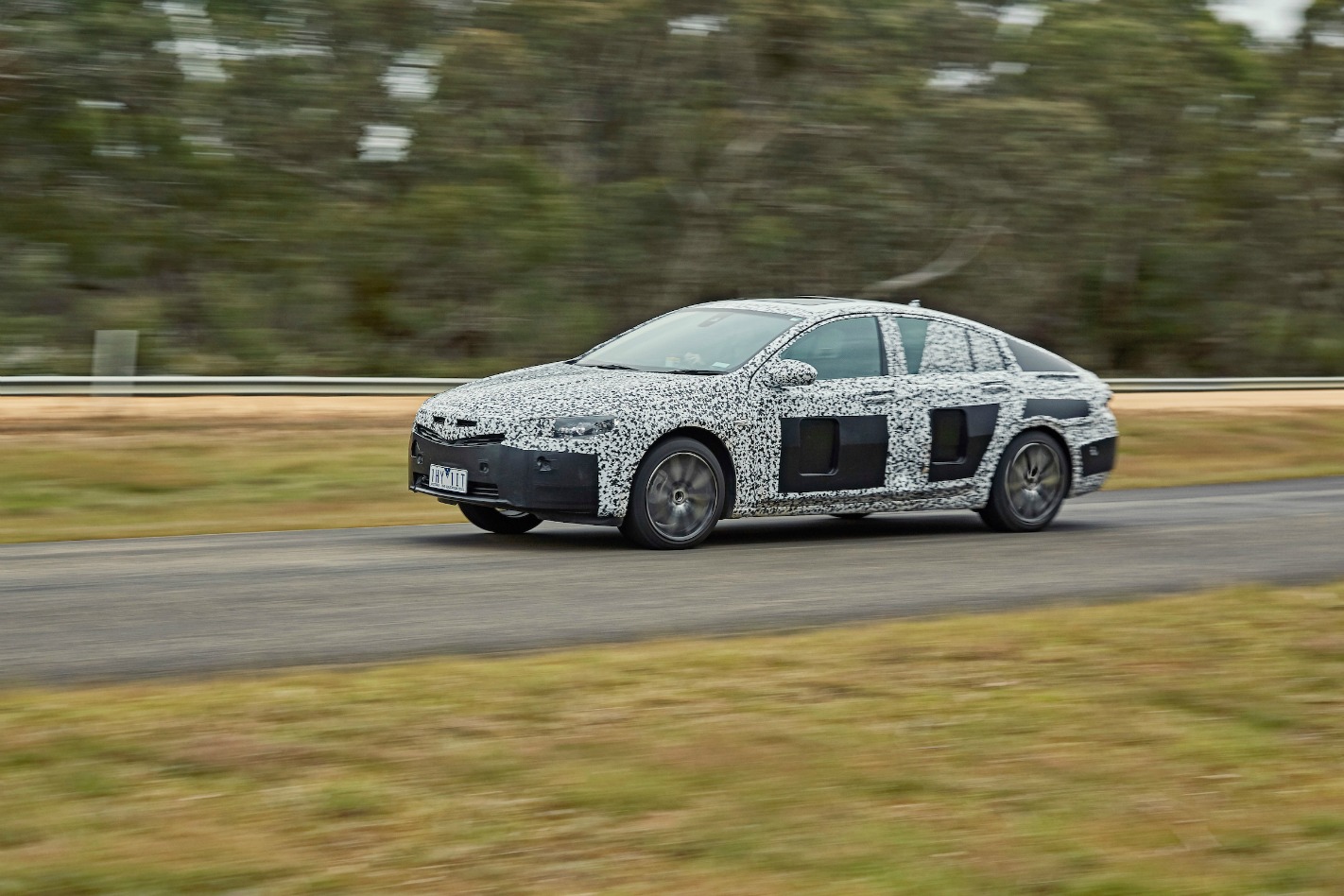 Of much more interest to the MOTOR crowd will be the current range-topper, a 3.6-litre V6 producing 230kW/370Nm, fed to all four wheels via a nine-speed automatic gearbox.

This is 20kW/20Nm more than the 3.6-litre V6 currently in use in the VF II and with so much less mass to propel, Holden claims the NG Commodore will hit 100km/h from rest in around six seconds. Active Fuel Management allows the V6 to shut off cylinders to save fuel when cruising.

The new Commodore's all-wheel drive system is interesting, being a 'Twinster' unit, similar to that pioneered by the Ford Focus RS. It does away with the need for a rear differential by using a pair of clutches to apportion drive left and right. 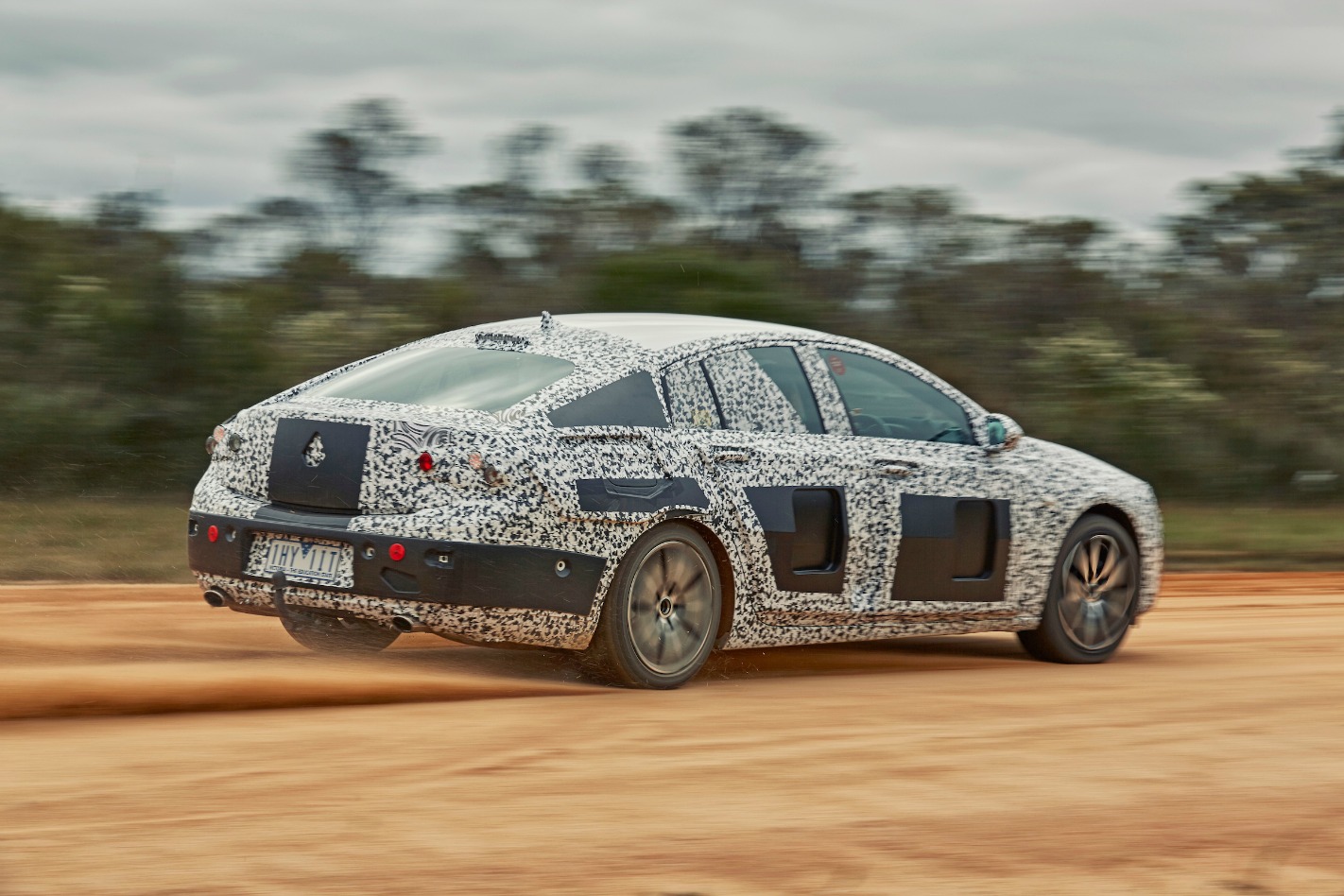 Unfortunately, unlike the Focus the Commodore can only send a maximum of 50 per cent of the drive to the rear wheels, however it can then distribute that left or right and the system also includes torque vectoring to improve cornering capabilities.

Holden boasts of extensive Nurburgring development along with further fine-tuning of the car's steering, active suspension and chassis electronics locally at its Lang Lang proving ground. 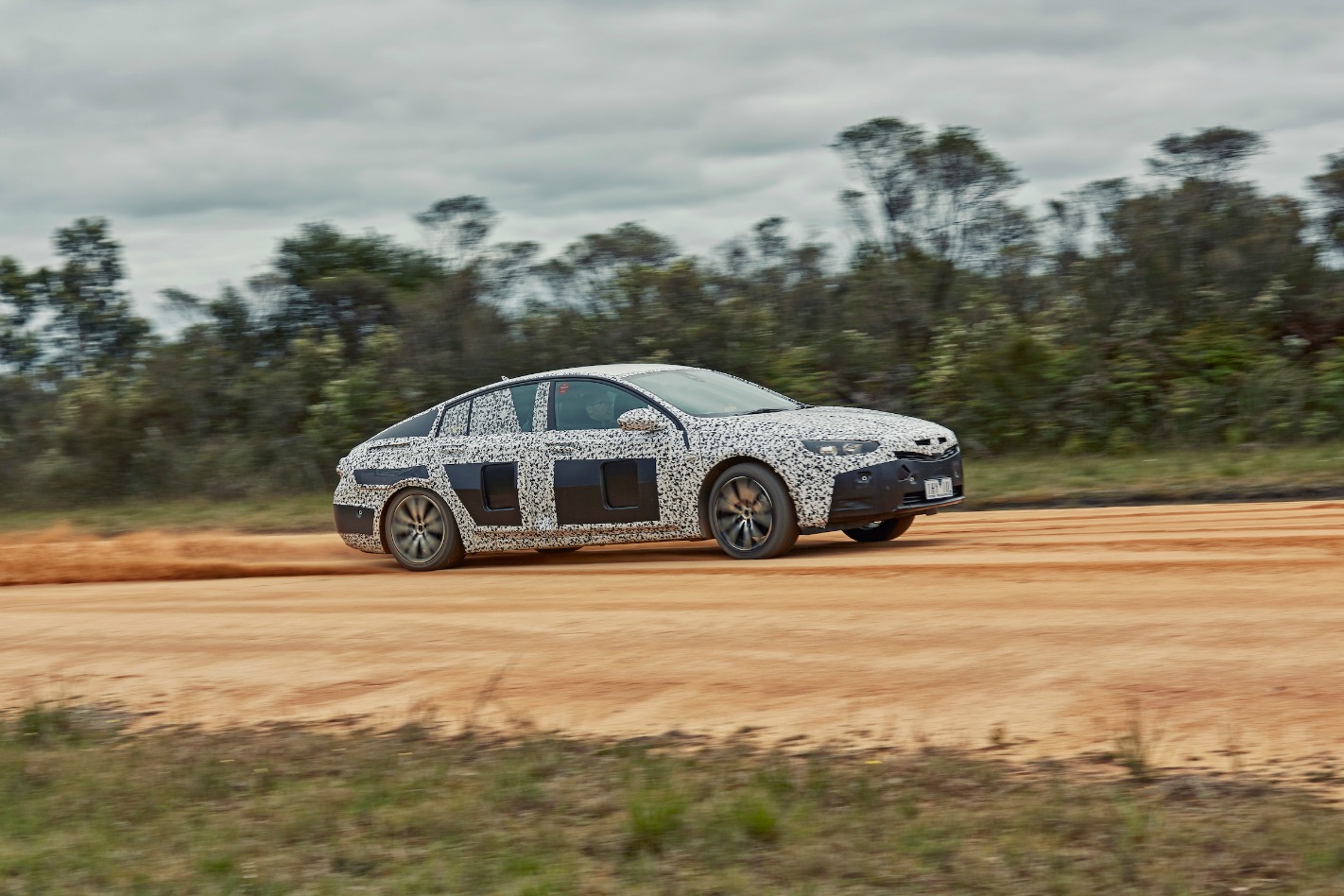 We'll bring you further details on the NG Commodore as soon as we have them.