As Holden drop two sporting models, another likely candidate is poised to replace them

Images have leaked of the soon-to-be-released Buick Regal GS as Holden drops two of its sportier offerings from its Euro-import lineup.

First seen on Chinese auto-site CarNewsChina, the Regal GS is based on the 2018 Opel Insignia/Commodore.

It’s likely that styling cues seen on the GS will translate into the more performance-oriented Commodore variant that will eventually attempt to fill the void left by the departure of the SS. 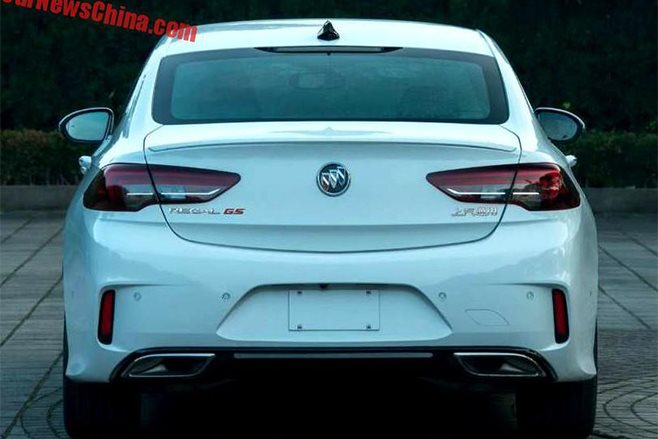 The Regal GS is also said to be receiving a 230kW/370Nm 3.6-litre V6 when it launches in the US, just as the top-of-the-range Commodore will receive here.

Holden recently dropped its imported Insignia and Astra VXR performance models from its line up, with the new Commodore 'VXR' intended to replace both the hot Insignia and - a tougher task - our local V8 Commodore SS. 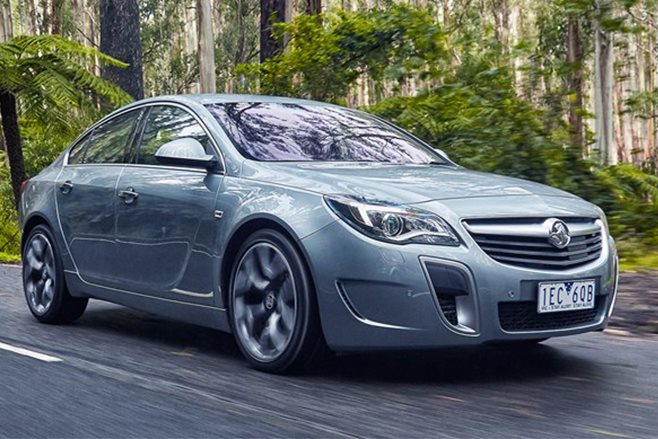 The Insignia VXR has never really caught on locally, its twin-turbo V6 performance hampered by an underdone automatic gearbox and a too-high price tag when compared to the local V8s sharing showroom space.

The writing was on the wall for the Astra VXR as the all-new hatch model launched in Australia in late-2016, with the previous-generation 'Coupe' models soldiering on. The hottest current hatch offering is the 147kW Astra RS, however a VXR replacement is expected in time. 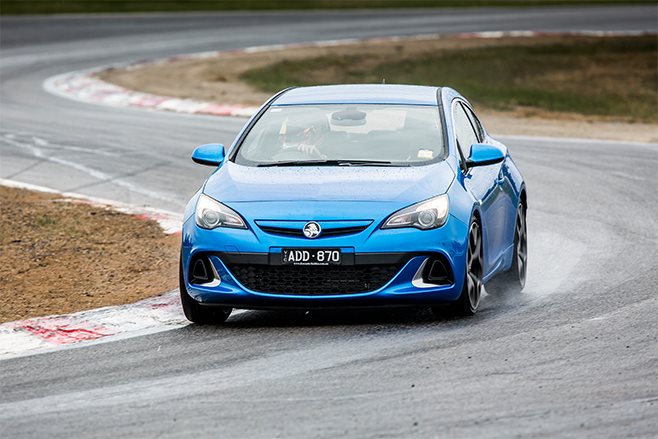 While it’s sad to see the departure of the Aussie V8, the knowledge that there’s a relatively-powerful V6 on the way to attempt to fill the void is some – just some – solace.