The upcoming Hyundai Kona baby SUV has been teased again – this time in a series of official - and somewhat strange - Korean videos.

Hyundai’s new rival for the likes of the Mazda CX-3, Honda CR-V and Toyota C-HR is represented with fruit-, egg- and Hawaiian-inspired themes in a handful of short video teasers.

The Hawaiian theme at least makes sense in that the Kona is named after one of the US island state’s districts – following the geographic focus of Hyundai’s other SUV names, the Tucson and Santa Fe.

A relatively normal video among the set at least provides the first partly-detailed look at the Kona’s sporty profile – confirming the “aggressive styling” promised and revealing a rear roof spoiler and contrasting black roof.

Hyundai has already confirmed the Kona will be available in both front-wheel- and all-wheel-drive configurations, though local specification has yet to be locked in.

The SUV is also understood to be closely related to the latest, just-released i30 – and would thus be expected to feature the small car’s four-cylinder petrol and diesel engine range under its bonnet. They include a 120kW 2.0-litre petrol, a 100kW 1.6-litre turbo diesel, and a 150kW turbocharged direct-injected 1.6-litre.

Gearboxes are accordingly likely to be familiar, with a mixture of six-speed manual, conventional six-speed auto and fancier seven-speed dual-clutch auto.

Hyundai’s most compact SUV is tipped to be a bit larger than the CX-3, offering hope that it will offer greater practicality for families than the otherwise impressive (and segment leading) Mazda.

The Hyundai Kona is due to be unveiled during the European summer and is set for an Australian launch later in the year as one of 30 new models and derivatives planned to land in showrooms by 2021.

Hyundai’s sister brand Kia will produce a twin to the Kona, though the model will arrive no soone than 2019. 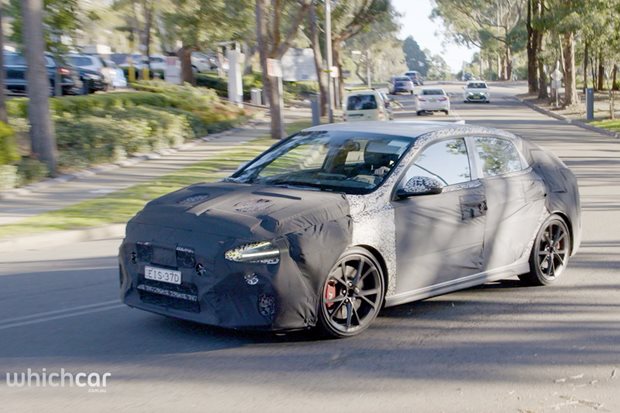 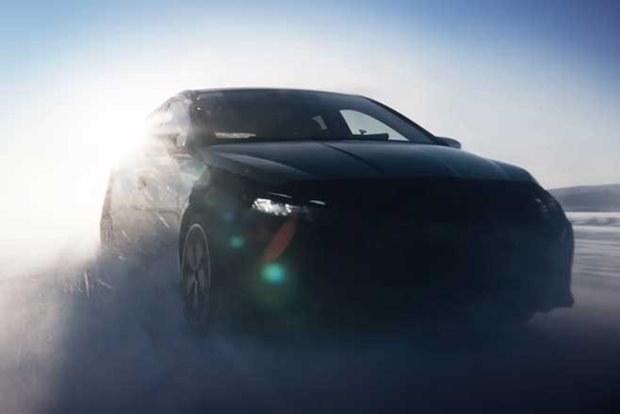 After a steady start, Hyundai readies a seven-car N assault across its lineup

Hyundai Nexo touches down in Australia