If it wasn’t already big enough, the Infiniti QX80 has just become even bigger. A major facelift of the Nissan Patrol-based large luxury SUV has increased its proportions around its nose to now give it more front than Bing Lee.

The redesigned bonnet of the 5305mm Lexus LX fighter sits 20mm higher than before, and is now 90mm longer. The double-arch grille sits taller and broader than before, while a wider, more angular front bumper has a muscular design that Infiniti says “elevates its athletic stance”. 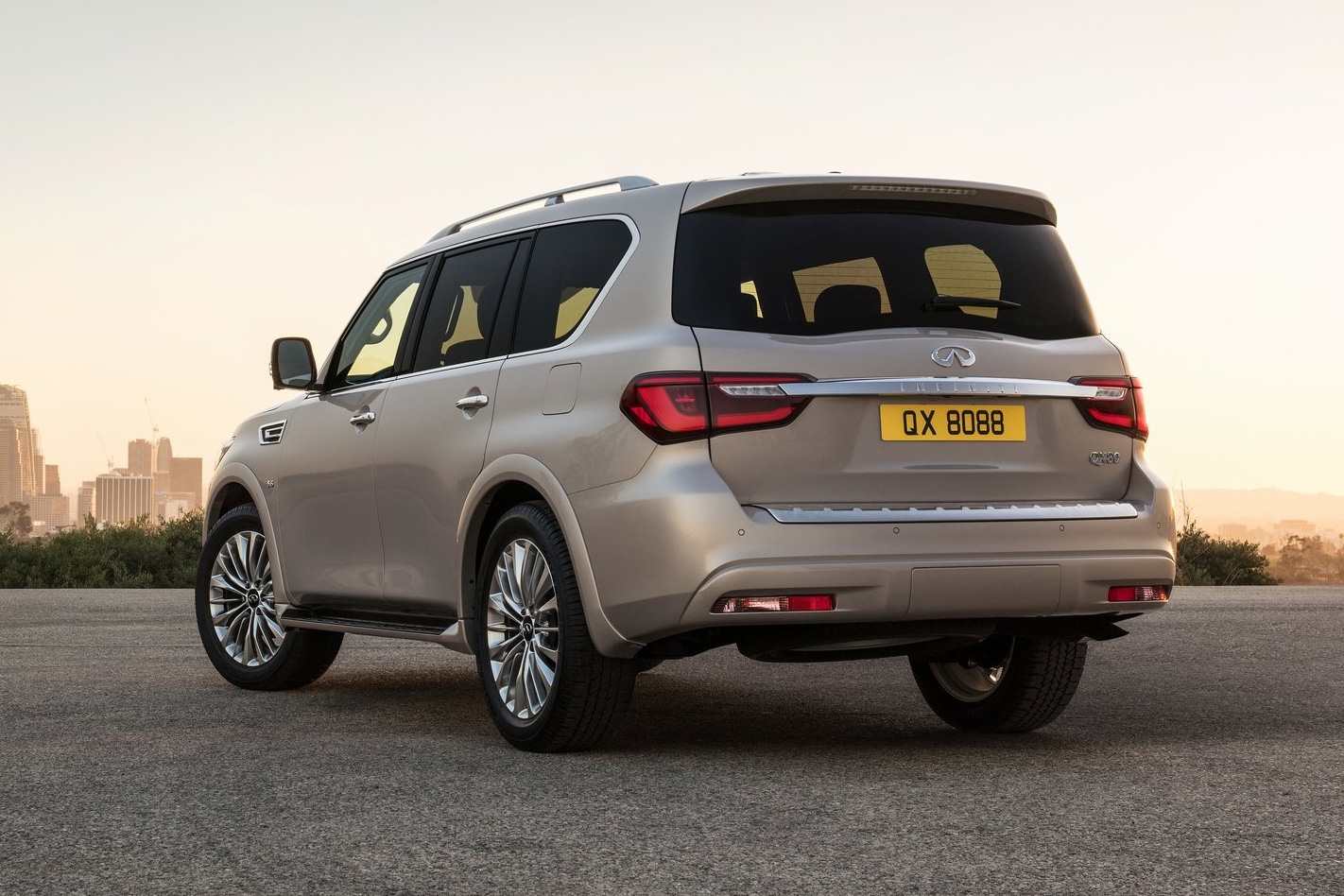 It’s also slightly wider, with the side steps extended by an extra 20mm to help with getting in and out of the high-riding luxury off-roader. 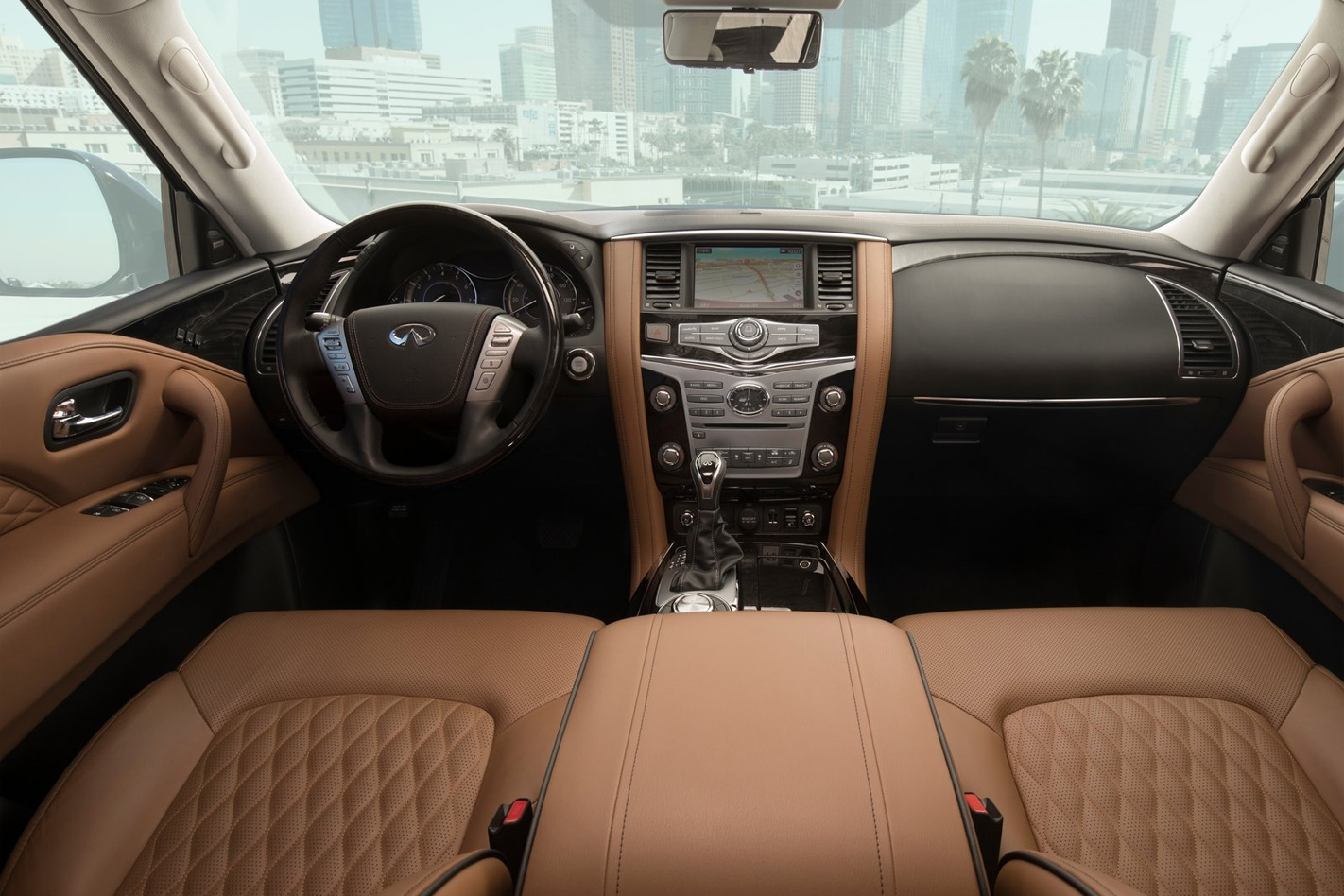 Performance of the 298kW/560Nm 5.6-litre V8 remains the same, as do the seven-speed automatic and the All-Mode off-road system. Standard equipment also stays the same, including Bluetooth connectivity, sat-nav, climate control, 8.0-inch rear-seat multimedia screens, and a rear-view mirror that incorporates a live feed from a rearward camera.

Despite the improvements, the price of the QX80 remains unchanged at $110,900 before on-road costs. 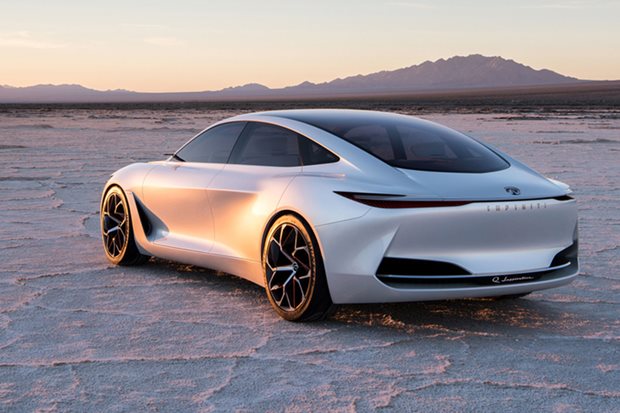 Infiniti to roll out battery, range-extended cars from 2021 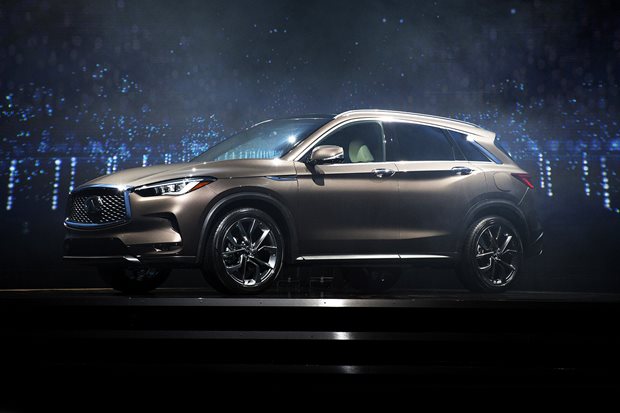 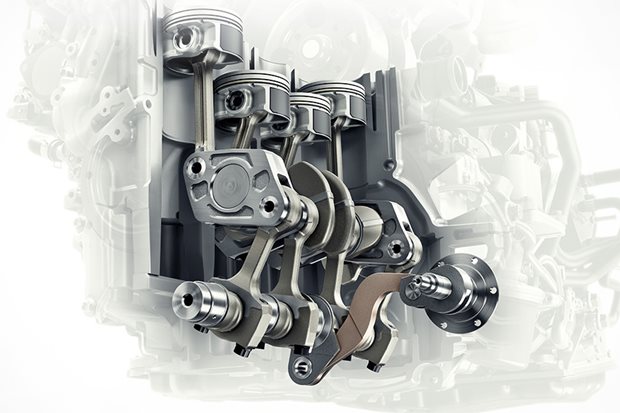 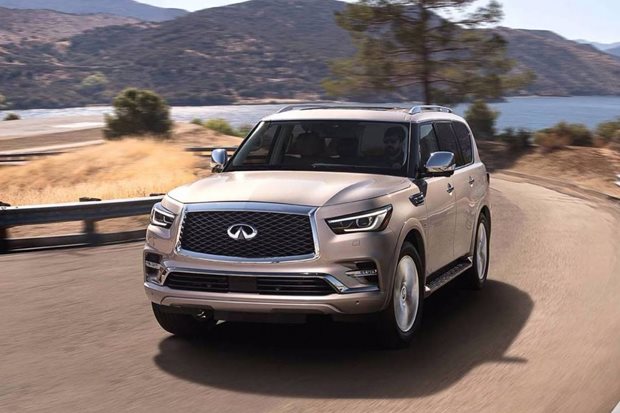