Peugeot has treated its 308 cash cow to a typical mid-life facelift that includes a light refresh of technology, a front- and rear-end makeover, and updated interior styling for both hatchback and wagon versions.

Among the light updates, the French car maker has revealed that the polarising but unmistakable Coupe Franche half-and-half metallic and Perla Nera Black will still be offered for the GTi performance flagship. Other detail changes include new alloy wheel designs, infotainment tech updates and new exterior paint tones. 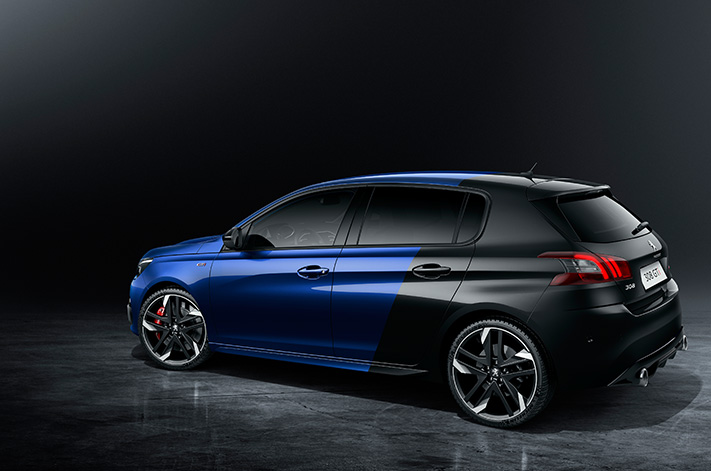 Australia-specific details are thin on the ground and the recent announcement relates to mainly to models sold in Europe, but given the 308 is Peugeot’s strongest seller locally, many of the new features are expected to be offered here.

The current local line-up includes Active, Allure, GT and GTi variants for the hatch, and a single Allure version of the wagon, while the global update includes an additional and more affordable Access and mid-range GT Line. 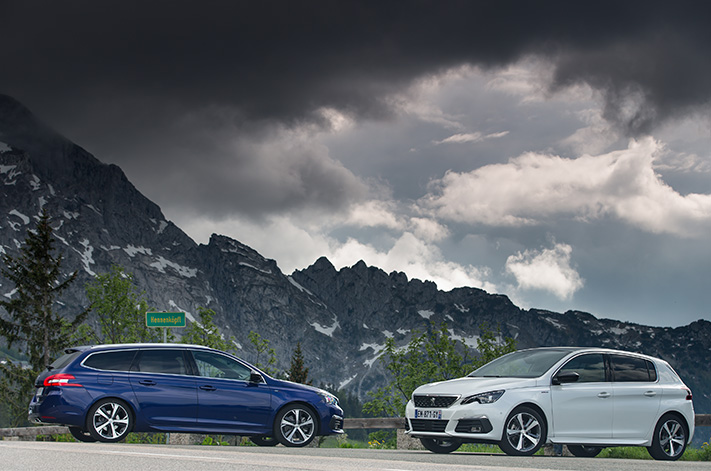 Power and performance figures do not get a mention in the latest release, with the exception of the GTi 270 which does the zero to 100km/h dash in an unchanged 6.0 seconds. However, the French car maker says all engines have been updated for improved efficiency and emissions. Its diesels, for example, now comply with Euro 6.c regulation. 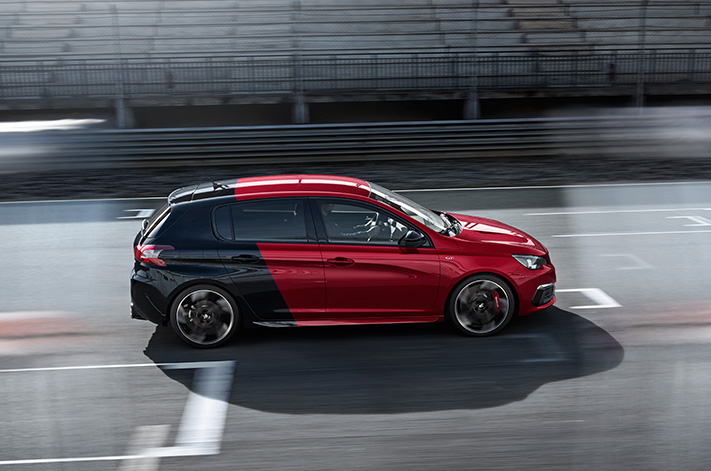 For diesels, the BlueHDi 130 benefits from more power and up to 6.0 percent efficiency gains, largely thanks to a new 16-valve cylinder head and the same piston geometry as the Peugeot 908 race car that won its class at the Le Mans 24 Hour endurance race.

Further efficiency improvements of up to 7.0 percent come courtesy of a new eight-speed automatic transmission that will be available for some variants and was developed by Japanese driveline specialist Aisin. 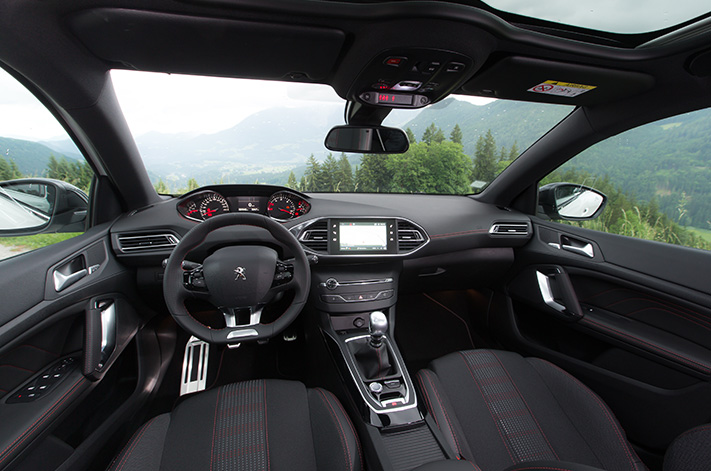 Pyrite Beige exterior paint replaces Aluminium Grey in the 308 range and joins a palette of nine colours to complement the redesigned front and rear bumpers, grille headlights and rear lenses.

The new look tail lights feature a ‘three-claw design’ which is constantly illuminated as are the new front daytime running lights. Headlights in the three most affordable versions are halogen, but GT Line, GT and GTi now both get full LED lighting.

With 335 sales to the end of May this year, the 308 is not the strongest performing small passenger vehicle in Australia by some margin, but it continues to attract more attention for Peugeot than any other model. It is followed by the 2008 compact crossover, which has 187 registrations to its name.