Porsche’s most popular model is set to borrow a pair of new V6 turbo engines from the Panamera sedan.

Prototypes of the updated Porsche Macan have been photographed cold-weather testing in Europe.

Europe’s most informed media say the German brand’s smallest SUV will switch its current 3.0-litre and 3.6-litre turbo V6 engines for the 2.9 and 3.0 V6 direct injection units co-developed with Audi. 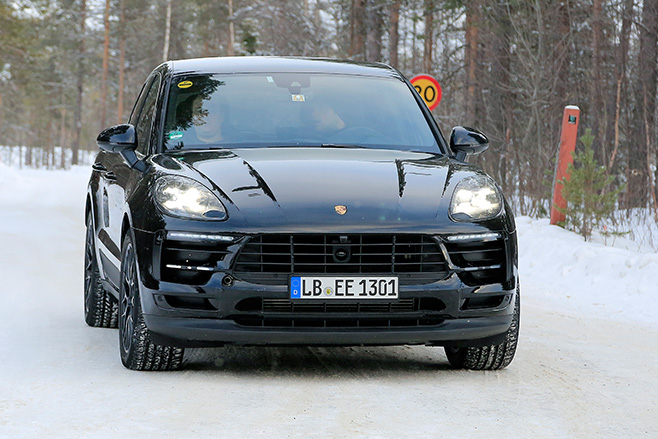 The 2.9-litre V6, which employs a larger turbo, would improve on the Macan Turbo’s current 294kW 3.6-litre V6 if it retained the Panamera’s 324kW. Maximum torque of 550Nm is matched. 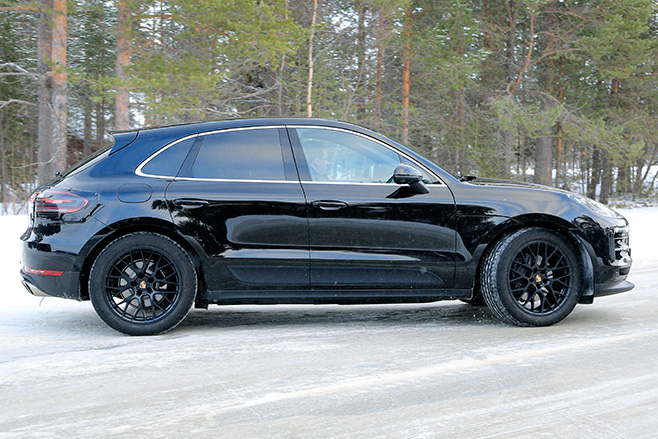 The prototype in our spy images is a Macan S, based on the grille design, wheels and quad exhausts.

Tweaks to the front end reveal round foglights will make way for slimline LEDs that sit parallel to the daytime running lights. The lower bumper also receives a secondary air intake slot. 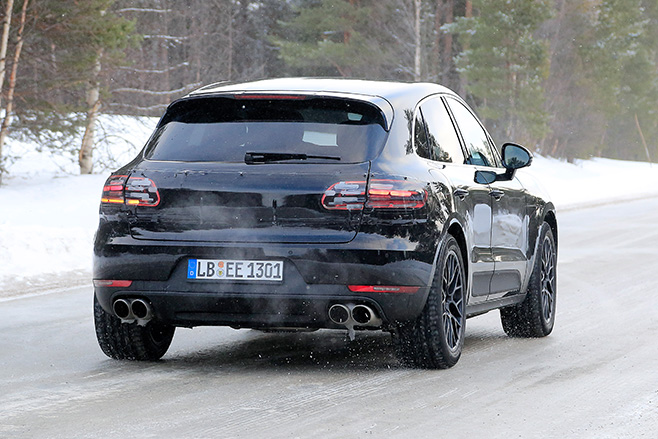 Headlights and tail-lights are both tipped to be updated from the existing units.

An interior update would also be expected, possibly reflecting some of the design seen in the new Porsche Panamera.

Porsche Australia sold 2172 Macans in 2016, making it the company’s best-selling model locally by some margin. The larger Cayenne was second, with 1341 sales.