Porsche’s swift sedan, the Panamera, wows us with its style and pace. No longer dowdy and hum-drum, the all-new 2017 Panamera range forms an enticingly low-slung alternative to the Cayenne, and a sportier drive than other luxury limos.

The Porsche Panamera is the most luxurious car Porsche produces. It is aimed at people who want the space of a limousine but the drive of a sports car. This new model is the second generation of a car that first arrived in 2009. While the philosophy is the same as that original car it is all new from the ground up; the body, interior, engines and gearbox are all box-fresh.

Any rivals I should also consider?

The Panamera straddles two segments, in some ways competing with large limousines such as the Mercedes-Benz S-Class, BMW 7-Series and Audi A8. It also lines up against sportier four-doors such as the Aston Martin Rapide and Maserati Quattroporte. Some people may even shop it against the likes of the BMW M5, Mercedes-AMG E63 and Audi RS6/RS7. 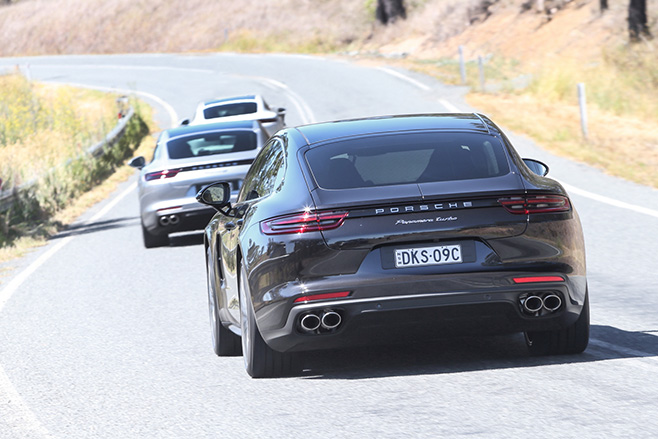 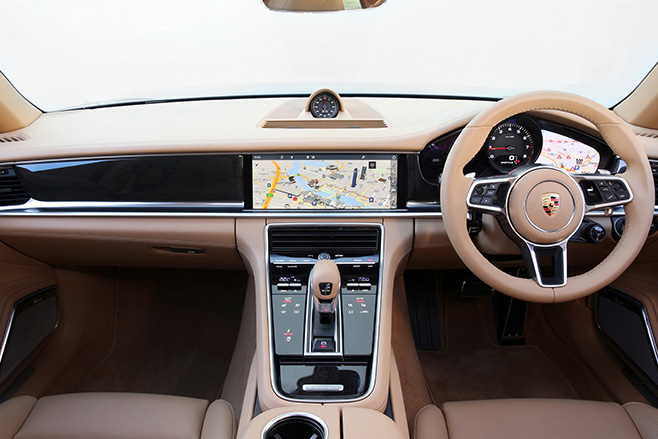 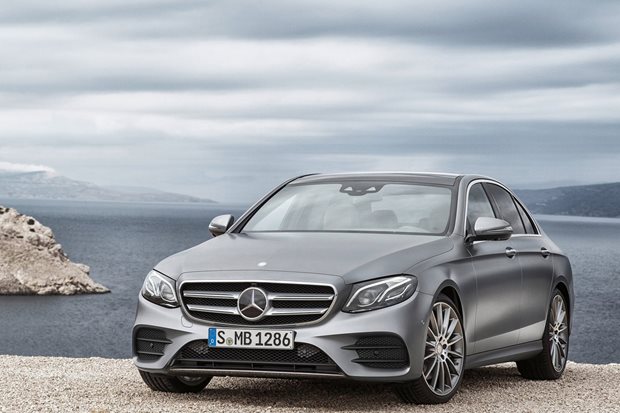