The new Porsche Panamera has finally been unveiled overnight in Germany.

Sales of the car in Australia start today, with delivery expected in the first quarter of 2017. 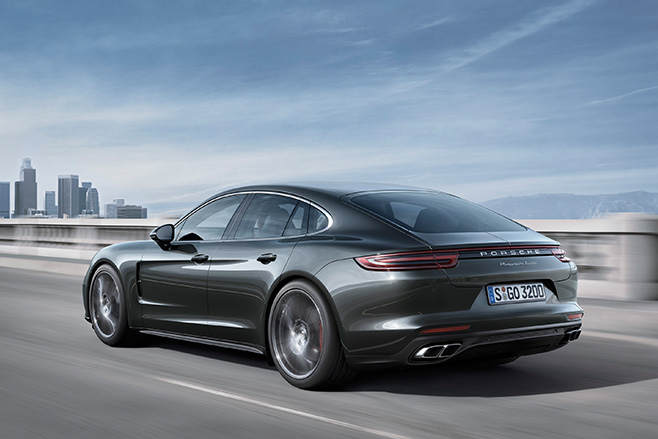 The big talking point of the Panamera is its refreshed styling, with a new swooping roofline and new rear lights, visually linking the car with the Porsche 911.

There is also a redesigned interior, with touch screen displays replacing a number of physical buttons in the cabin. Porsche’s aim is to add functionality but improve ease of use. 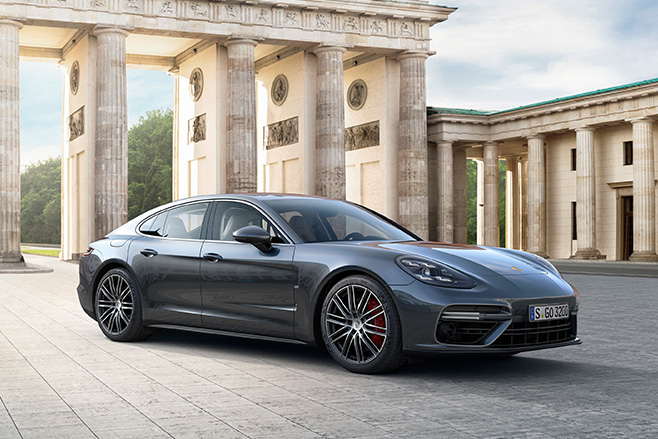 Power will come in a number of different forms. The 4S will come with a twin-turbo V6 petrol engine, producing 324kW (440hp). Meanwhile, the 4S Diesel receives an extra pair of cylinders, with a twin-turbo V8 pumping out just 310kW (422hp) – less than the petrol V6 – but a stonking maximum torque of 850Nm.

The top of the line Panamera Turbo puts those to shame, with the all-new bi-turbo V8 unleashing 404kW (550hp). 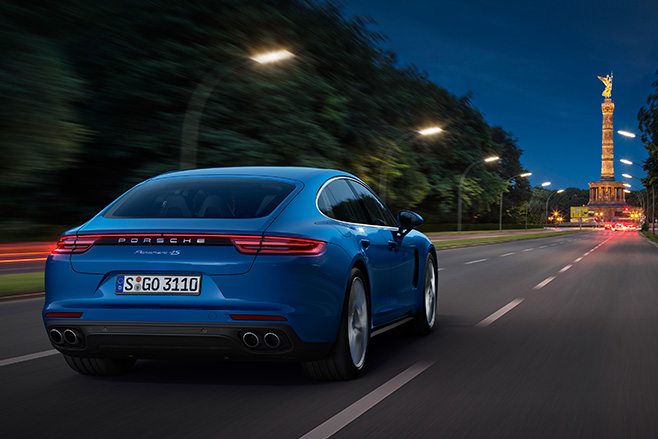 For the first time ever, all models – including the diesel – will have permanent all-wheel drive and a new eight-speed Porsche dual-clutch transmission (PDK).

Capping off the sporting styling is a new electronic rear-wing which automatically rises and lowers, and extends to allow for more surface area and added downforce.