Mercedes-Benz has officially revealed the S-Class that will mark a drop-top’s return to model range after a 44 year absence.

And it’s back in a big way, as Mercedes-Benz promises magnesium body parts, fully automatic climate control, and even ‘pyrotechnics’ for its new soft-roof limo.

Those familiar with the S-Class coupe won’t be surprised by the cabriolet’s form. Besides the cloth roof, most of what you see underneath the glasshouse is shared with the Coupe. 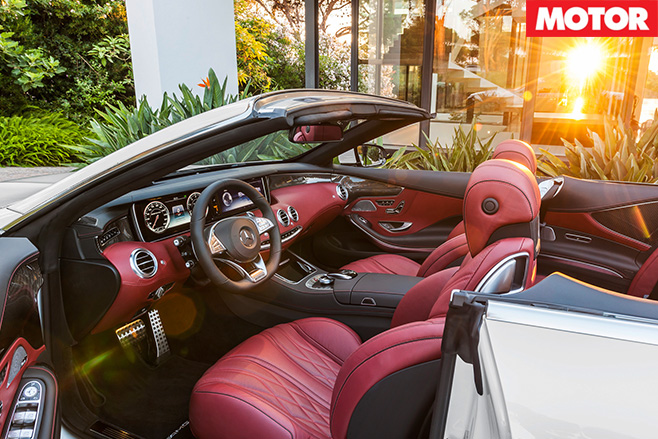 The S550 will, however, introduce Benz’s new nine-speed auto, whereas AMG’s cloth-roof S63 4matic uses Merc’s seven speed, and is claimed to hit 100 clicks in 3.9sec, matching the coupe.

But to ensure the Cabriolet isn’t embarrassed on the scales Benz’s engineers have turned to material science. The new rear floor is now made from aluminium while magnesium has been used for the wall flanking the rear seats.

Benz won’t reveal a figure, but it does say the “bodyshell weight” of the coupe has been maintained, which means you can peg the Cabriolet at about two-tonnes.

And if you’re stubborn about having the top-down in winter, you can option to fit heating to your steering wheel and centre arm rests, while Benz’s neck-blowing Airscarf system promises to help keep things warm.

Available in black, dark blue, beige and dark red, the roof itself is said to fold away in 20 seconds during speeds up to 60km/h, and can be operated remotely. 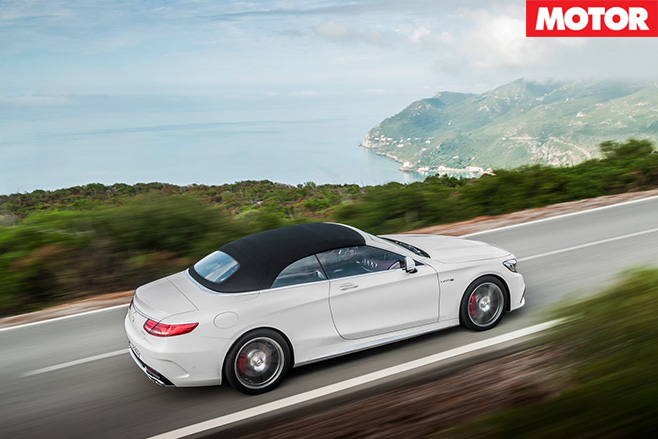 Another nifty feature is that should you roll the car on a sunny day, which we hope you don't, new ‘pyrotechnic’ gas generators will activate the roll-bars.

Judging by the rapid expansion of Mercedes-Benz Australia’s product portfolio, we expect to see the S-Class Cabriolet here after its market launch in early 2016.

In the meantime, both the S550 and S63 4matic Cabriolet are planned to debut at next month’s Frankfurt motor show. 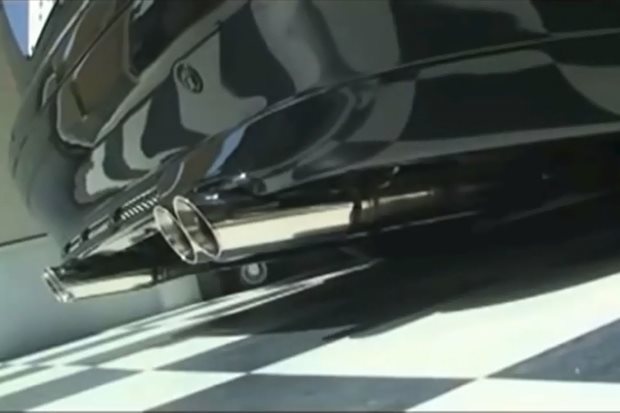 Who knew a Mercedes limo could sound so amazing? 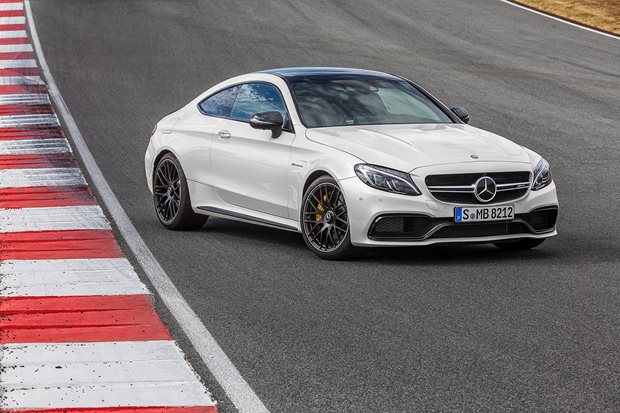 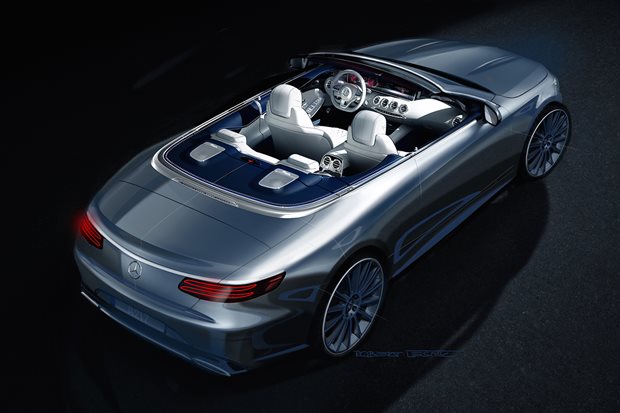