2018 Skoda Karoq to kill off the entry-level SUV

No one buys the cheapest Skoda cars, meaning the Karoq compact SUV will be pretty richly equipped when it arrives here in April

HAS Skoda killed off the entry-level car? If it has, the upcoming Skoda Karoq mid-size SUV could be one of the best buys around when it arrives.

The Czech car maker has hinted the Karoq will push the boundaries of comfort and equipment when it launches around April next year – not what you’d expect from a marque that kick-started its life here as a budget alternative to mainstream passenger cars.

It means the five-seater should go down a similar path to the seven-seat Kodiaq that launched here recently featuring a long equipment list, all-wheel drive and a turbocharged four-cylinder engine. The value-for-money equation will still be strong, but will come in a package that rings of premium rather than poor, the car maker says. 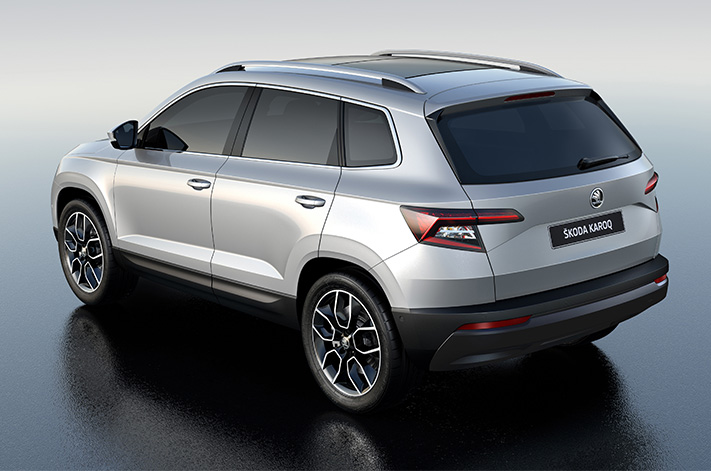 It should be enough to give middle-ground rivals including the Toyota RAV4, the all-new Mazda CX-5, the Hyundai Tucson and the Nissan X-Trail a bit of a shake.

Skoda Australia spokesman Paul Pottinger told WhichCar that buyers here were unique globally, and that was changing the way it offered its products here.

“Look at the buying trend in Skoda; no one buys entry level,” Pottinger said. “So we don’t actually have any entry-level Skodas any more.

“That’s why Kodiaq came out as all-wheel-drive and seven-seat only, because no one was going to buy beneath that.” 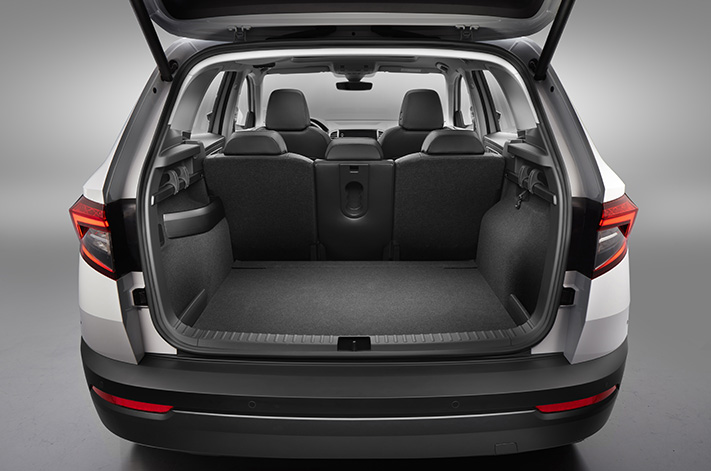 He said nine out of every 10 buyers picking up the brand’s large hatchback and wagon, the Superb, bought the car with all the packages available, while for its smaller Octavia hatch and wagon range, the strongest selling model was the range-topping RS.

The problem first surfaced with the previous-generation Octavia, with Pottinger saying the brand ended up with “all these entry-level Octavias sitting on grass that no one wanted to buy”.

“We actually had to add some packs and make them standard packs because no one would buy the $21,000, $22,000 version. That’s now through the entire range.” 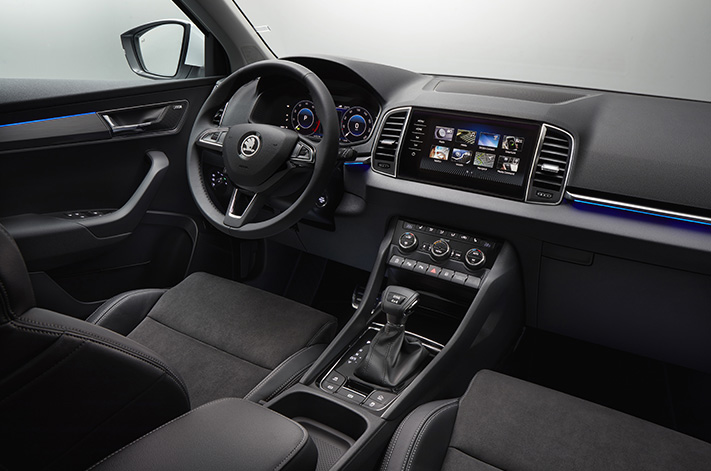 Like many of its competitors, the Karoq – built on the same platform as the similarly sized Volkswagen Tiguan – will arrive in Australia with either front- or all-wheel-drive options available.

The Karoq includes the option of a digital instrument panel, and automatic city braking – a feature rolling out as standard across a number of Skoda models.