2017 Skoda Karoq to be revealed soon

Spy images – some official, some not – show how Skoda’s five-seat Kodiaq is shaping up

SKODA’S five-seat version of the seven-seat Kodiaq SUV going on sale around April next year – the Karoq – has been revealed almost in full ahead of its official reveal later this month.

The small, gutteral SUV will join Skoda’s showroom before the middle of next year alongside the Kodiaq, which is named after a North American bear, or a region a bear lives in, or something. Karoq, on the other hand, is derived from an ancient Alaskan language and stands for either a mish-mash of the words “car” and “arrow”, or “expanded smartphone connectivity and sharp on-road dynamics” blended with the 13 different words the Alutiiq people use to describe snow. 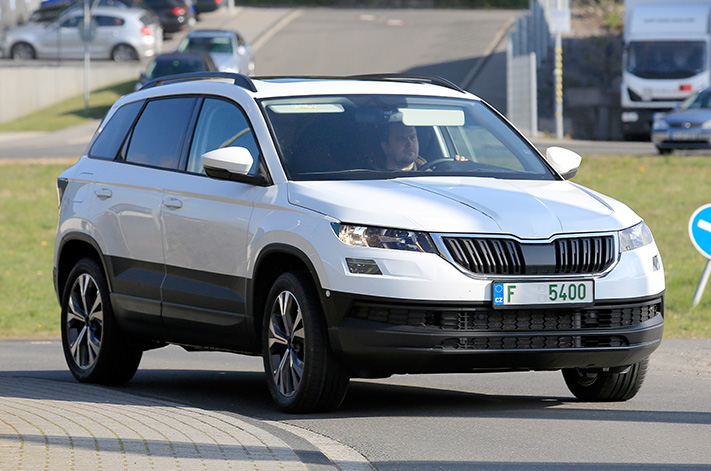 Based loosely on the Volkswagen Tiguan, the Karoq steps up to Volkswagen’s new MQB platform that includes the ability to roll out plug-in hybrid and fully electric versions of cars that use it. The generational jump means the Karoq is more compact than the Kodiaq, particularly in terms of interior space, which will help it take on the likes of the Mazda CX-3, Nissan Qashqai and the new Peugeot 3008.

Slated for a May 18 global reveal, it will introduce a raft of technology, including automatic city braking – a feature recently made standard on the Octavia mid-size liftback and wagon – and a range of turbocharged petrol and diesel engines, with front-wheel drive and a manual gearbox standard on European market cars. Skoda is yet to say how base cars will be configured once they arrive. 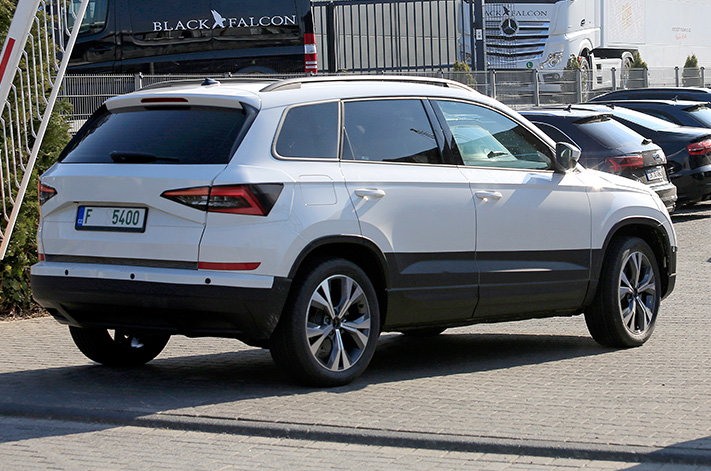 The still-disguised car will be revealed later this month before launching globally in November.

Volkswagen is adamant the Karoq is not a replacement for the small, boxy Yeti five-seat people-mover. However, it says the Yeti will be withdrawn from sale in Australia shortly before the bigger, new SUV’s arrival. 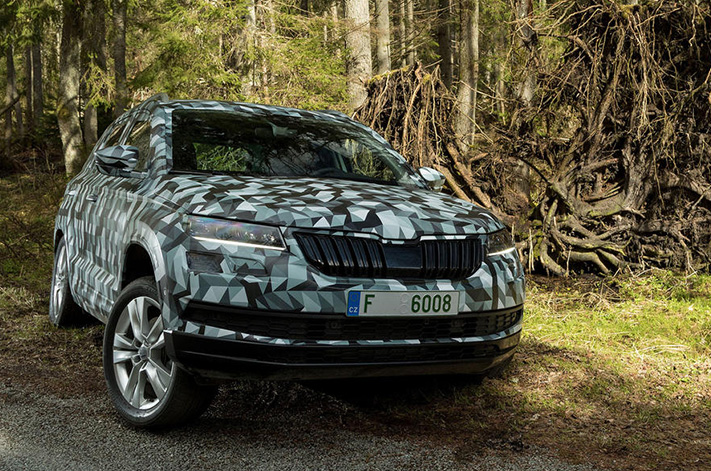 Skoda is believed to be working on a replacement for the Yeti that could shrink a future version of the car’s proportions even more.

This month’s launch of the seven-seat Kodiaq, priced from $42,190 for the entry-level AWD model, will be a welcome addition for a brand arriving very late to Australia’s SUV party.

The Kodiaq is expected to help lift Skoda’s combined sales above 5000 for the calendar year, a record for the brand that only re-launched here a decade ago. 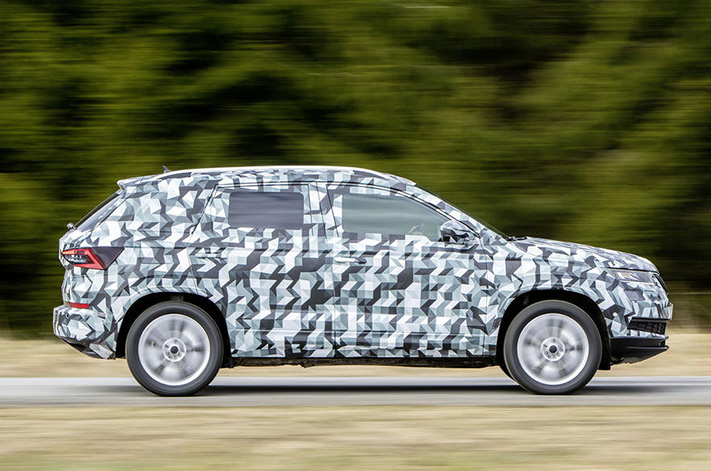