Images uploaded to Instagram appear to reveal the new updated face of the Toyota LandCuiser Prado.

Posted by Instagram user @hamad1two3, the pictures are unverified, but are consistent with imagery used in manufacturer brochures.

If accurate, the LandCruiser Prado will be receiving a completely redesigned front, with fresh bonnet, grille, headlights, and bumper. 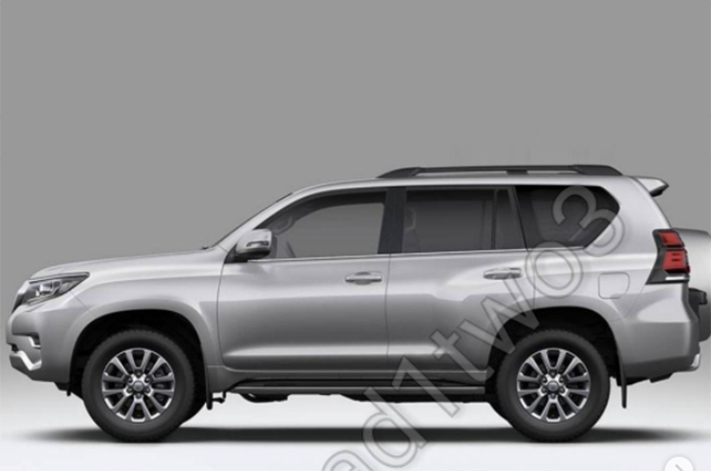 The interior also appears to receive an update, with the centre console being redesigned, along with the infotainment and climate controls. There is also an 8-inch touchscreen and a new layout for the dash.

The facelift would be the current-generation LandCruiser Prado’s second since its debut in 2009, having undergone an update in 2013. 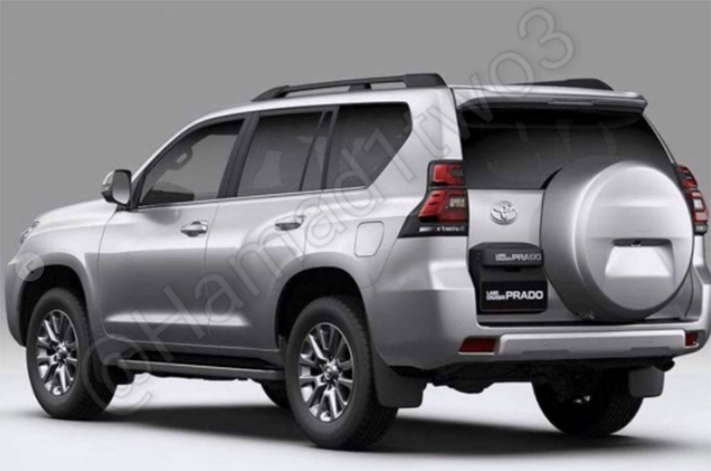 Rumours are circulating it will be revealed publicly in Japan on September 12.

If accurate, Aussies can expect the updated 150-series to arrive on our shores by early 2018. 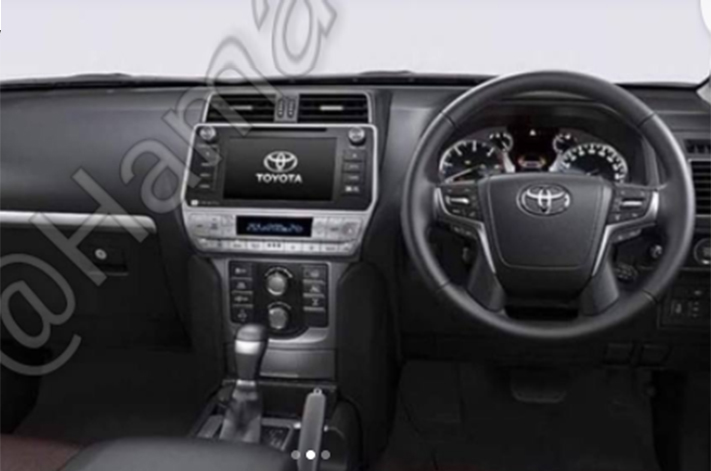